Ireland salvaged a draw against Austria, thanks to Jon Walters’ 85th minute equaliser. This point could point could prove pivotal for the boys in green and temporarily moved them to the top of World Cup Qualifying Group D.

The first-half was very flat and lackluster from Martin O’Neill’s side, with not many opportunities troubling Lindner in the Serbia net.

Serbia took the lead through Martin Hintregger in the 31st minute. David Alaba’s corner found Hintregger via a couple of dummies and although the defender’s effort on goal was scuffed, it was enough to beat Darren Randolph in between the Ireland posts.

After the interval, on 60 minutes, Jon Walters would’ve been through on goal if it wasn’t for Aleksander Dragovic’s immense tackle. After a period of sustained pressure, Ireland eventually found a way through. Walters finally got the better of Dragovic and fired a venomous volley into the bottom-right corner. A vital goal for Ireland’s hopes to make it to Russia in 2018.

Shane Duffy thought he had won it for the hosts but his effort was ruled out by the referee.

Without further ado, here are my ratings for the boys in green. 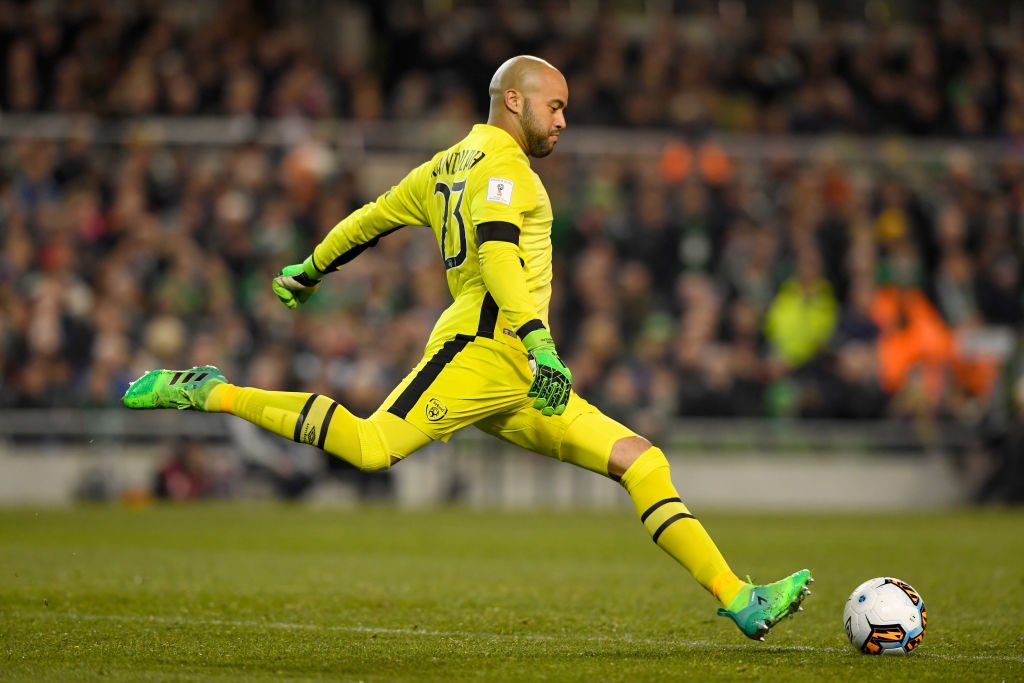 Good, solid game from the West Ham shot-stopper. Was a spectator for most of the game, but a tremendous save towards the end pf the game. 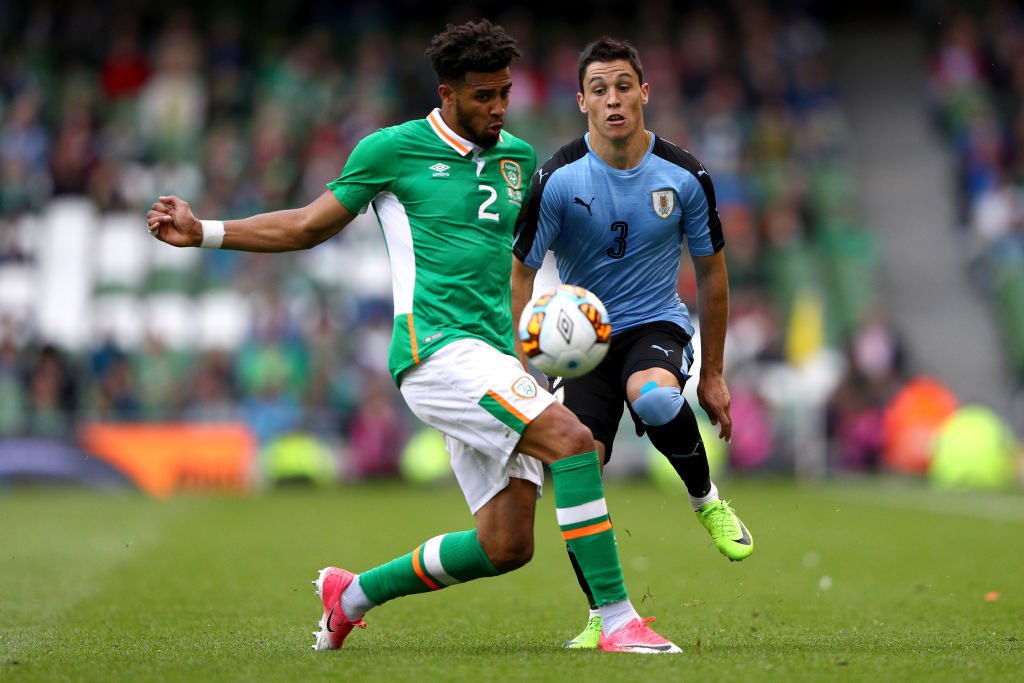 Good work ethic and can’t fault his effort, but the final ball was lacking today. 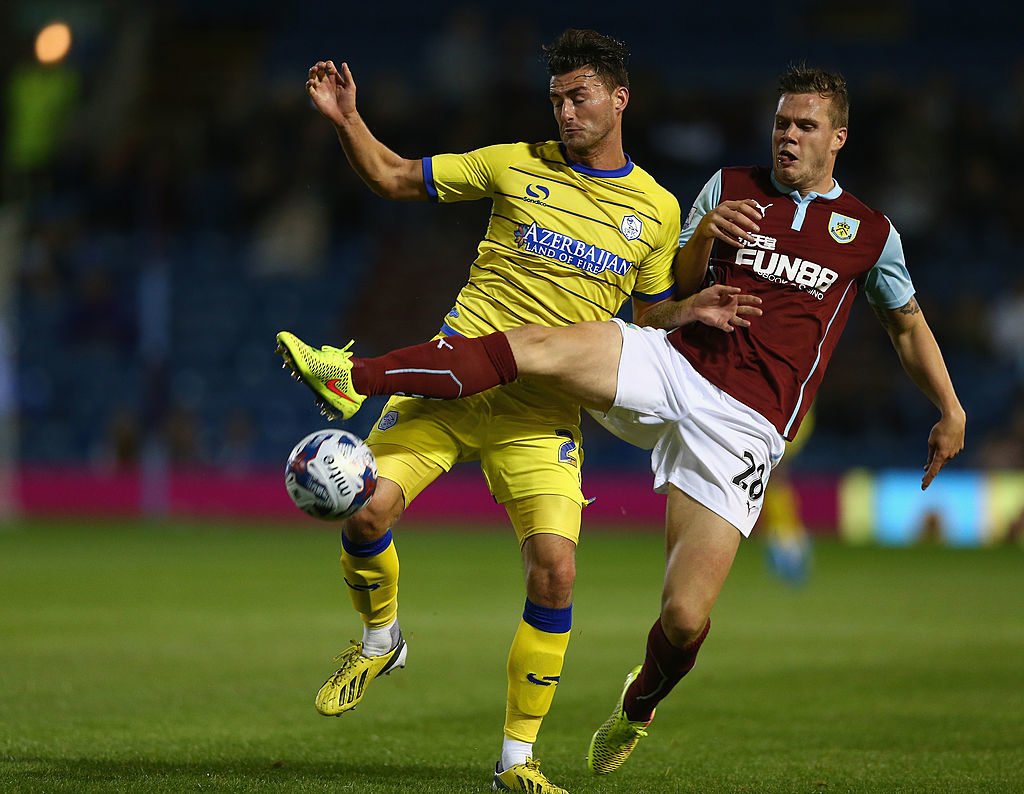 Very impressive for a fist competitive start – nothing he could have done about Austria’s goal. 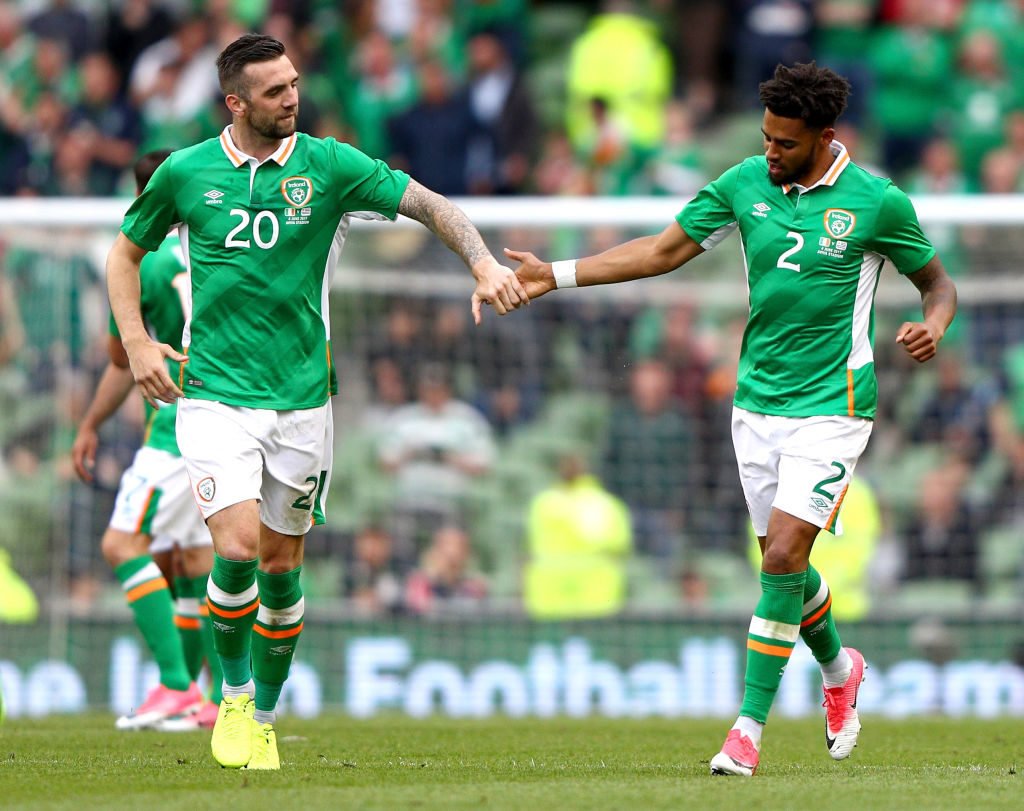 Good performance from Duffy. He was unlucky to have his goal ruled out. 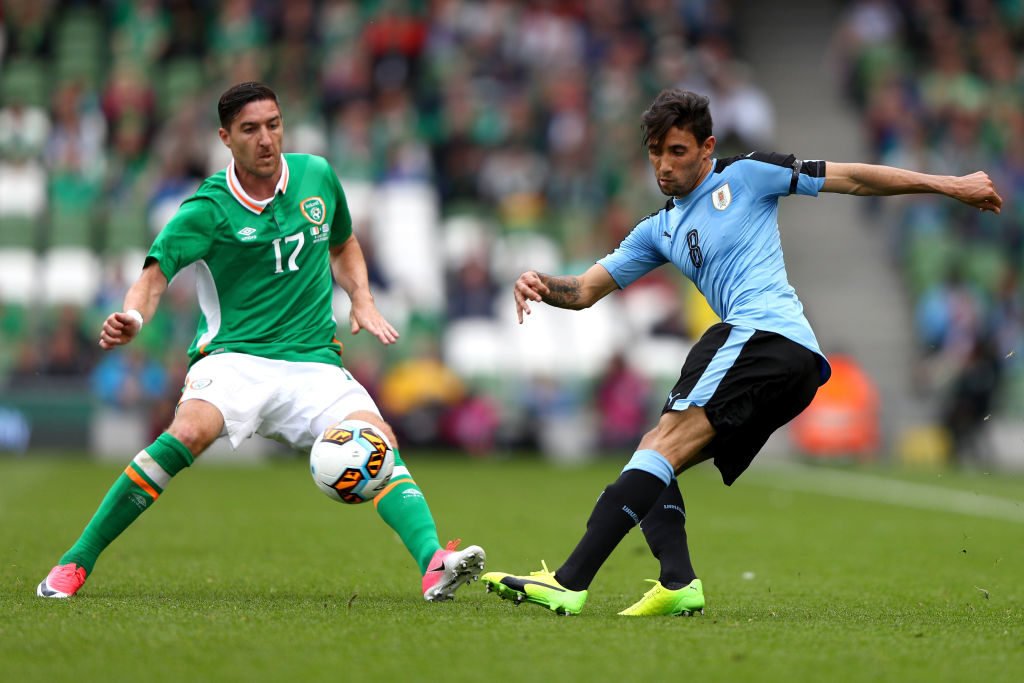 Not the best game from Ward, didn’t look comfortable on the ball. Was rightly substituted. 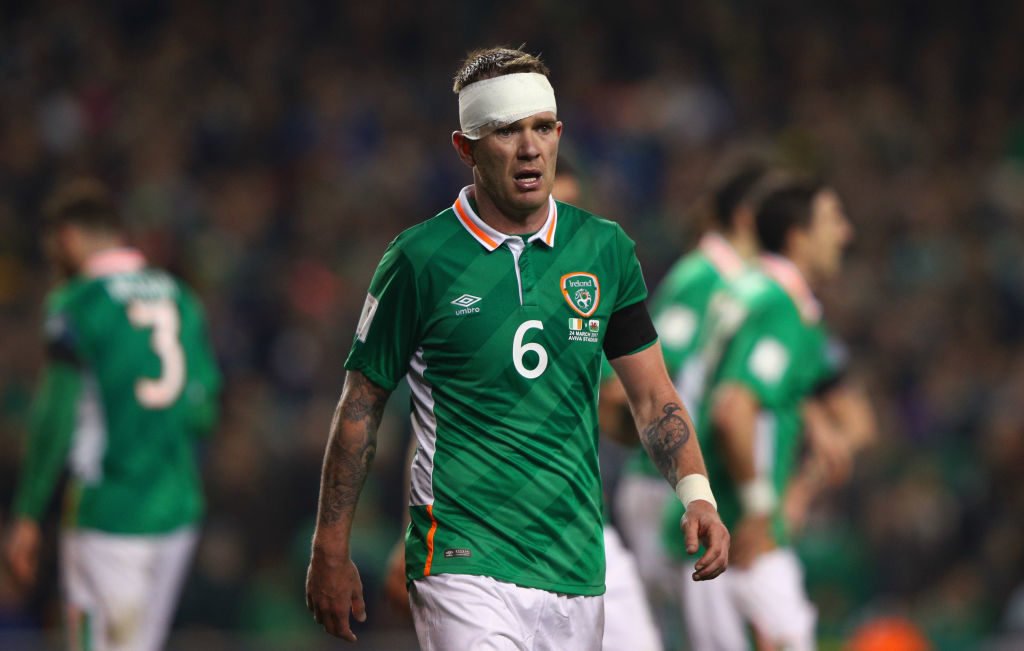 Largely ineffective for the majority of the game. He didn’t really click with Harry Arter in midfield. 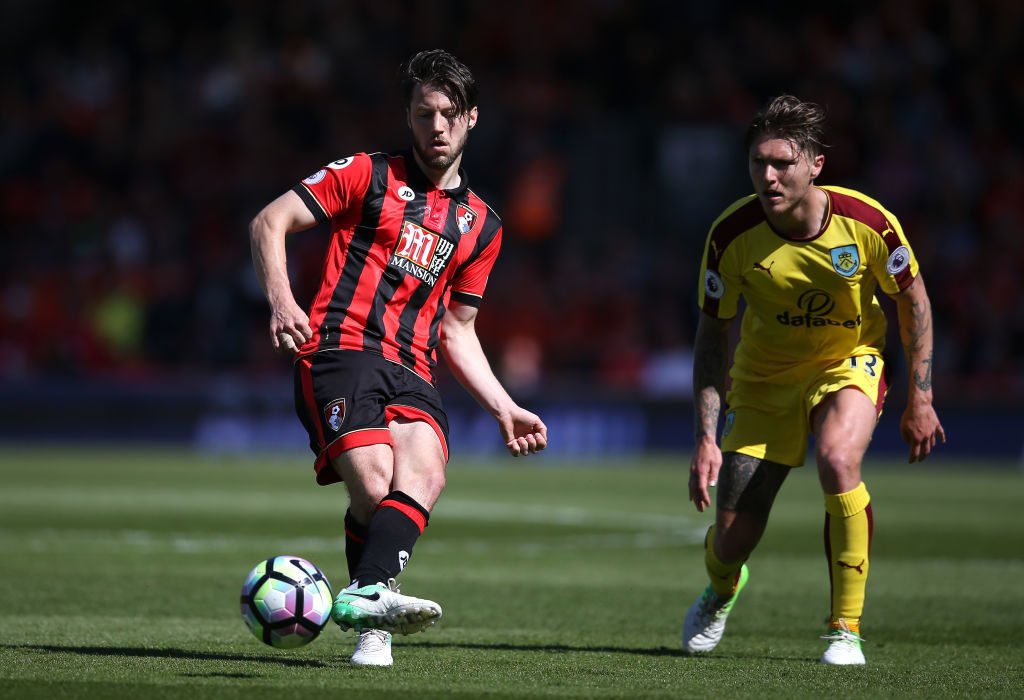 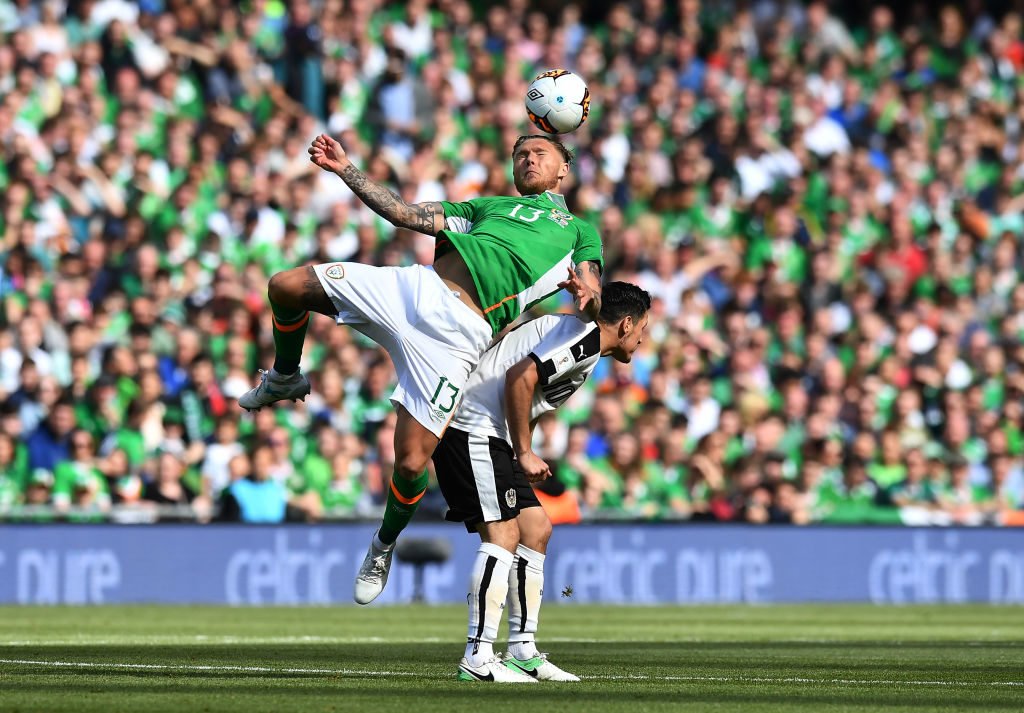 Didn’t get into the game enough – struggled in the position he was asked to play. 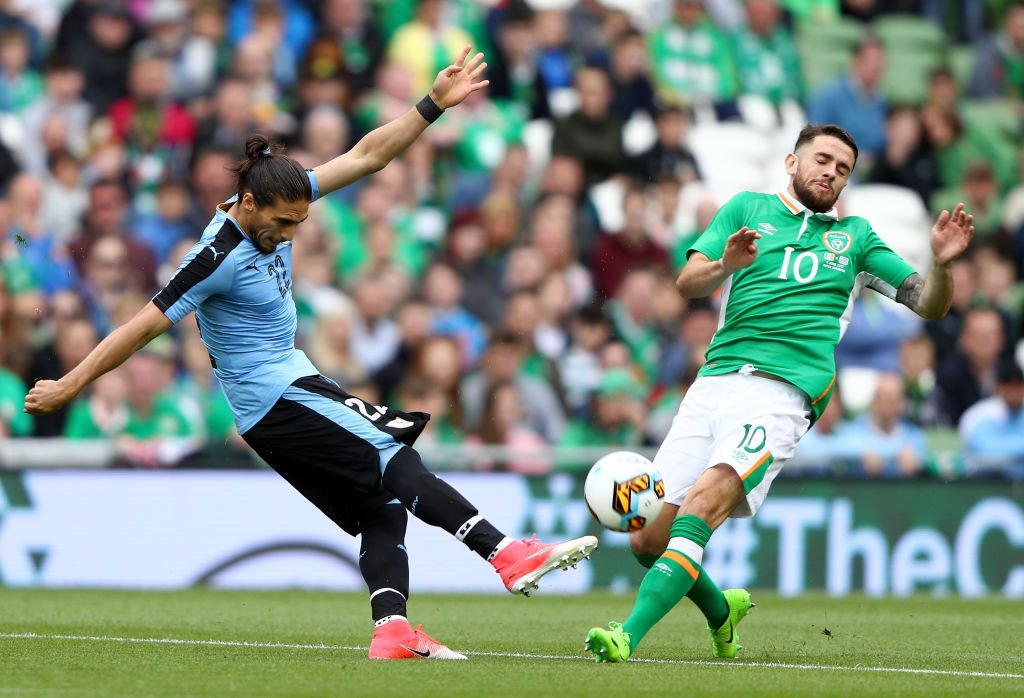 Unusually poor set-piece delivery from Brady and like Hendrick, didn’t really get in the game enough to have a positive impact on it. 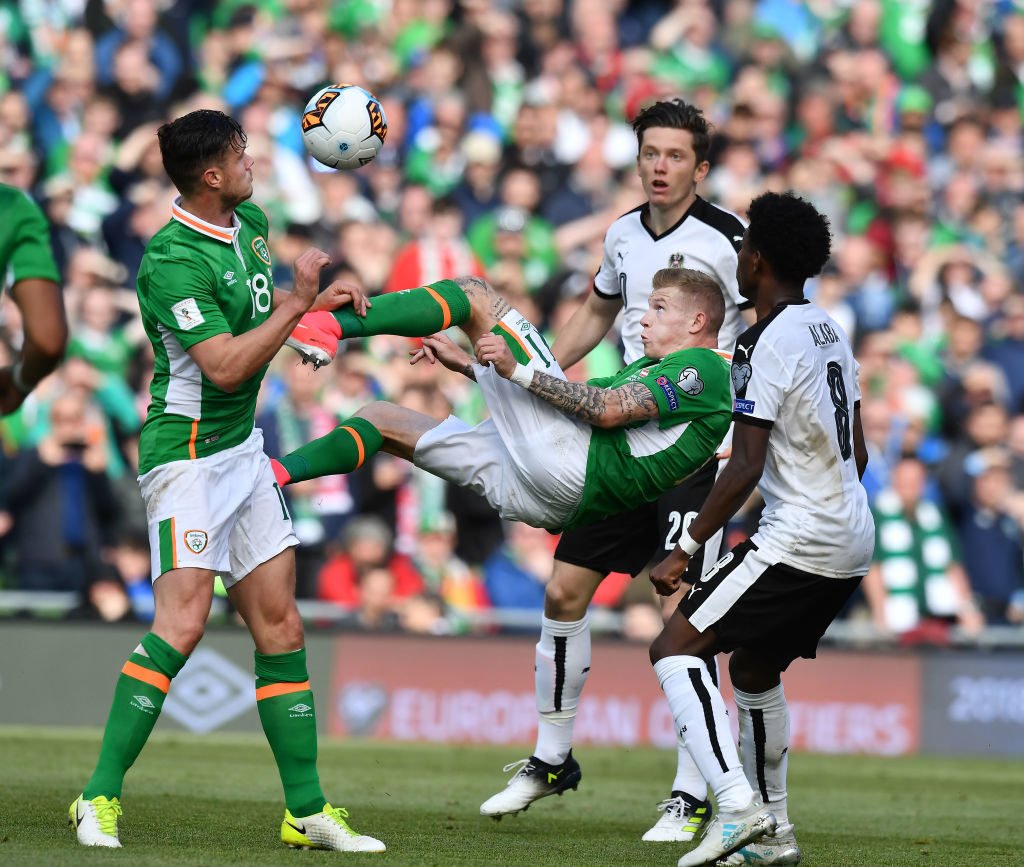 Showed a lot of desire and passion but didn’t really have that much of an impact. 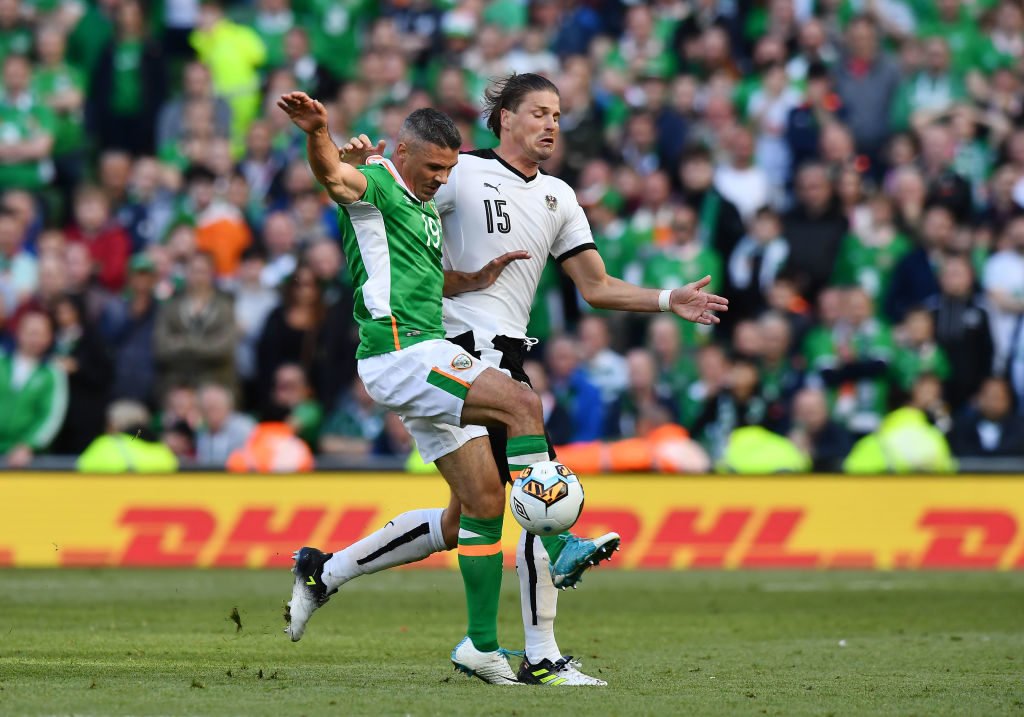 Ireland’s best player on the day. Very well-taken goal and worked his socks off. 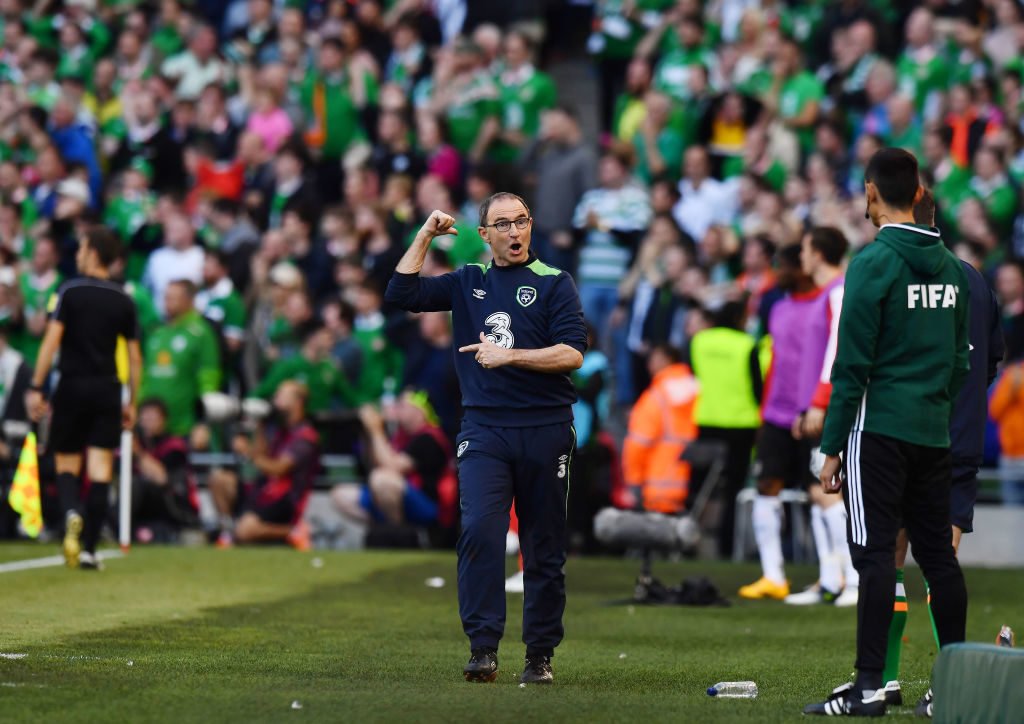