Japan will go into their final World Cup group match against Poland knowing a point will be enough for them to progress to the knockout stages.

They only have made it out of the group on two occasions in the past, 2002 and 2010. However, the Round of 16 was where their journey ended both times.

If Japan manage to claim all three points they will win the group, which seemed an impossible job at the start of the tournament. Even a loss against Poland and a Senegal win against Colombia (the other match in Group H) would mean Japan would still qualify in second place. 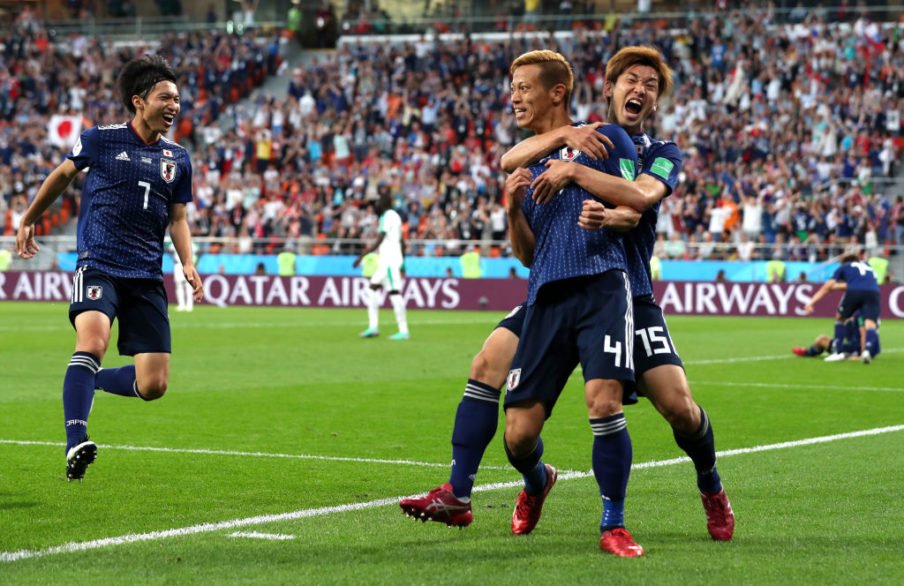 Japan boss Akira Nishino believes his squad should take confidence from coming back from losing positions twice against Senegal.

We constructed attacks well and played in our own rhythm, The substitutions also worked well and I think I did very well with the timing of those. The players were very confident and positive, I thought to myself that we could have gone for the victory. I hope that this result will lead to more success in our next match. 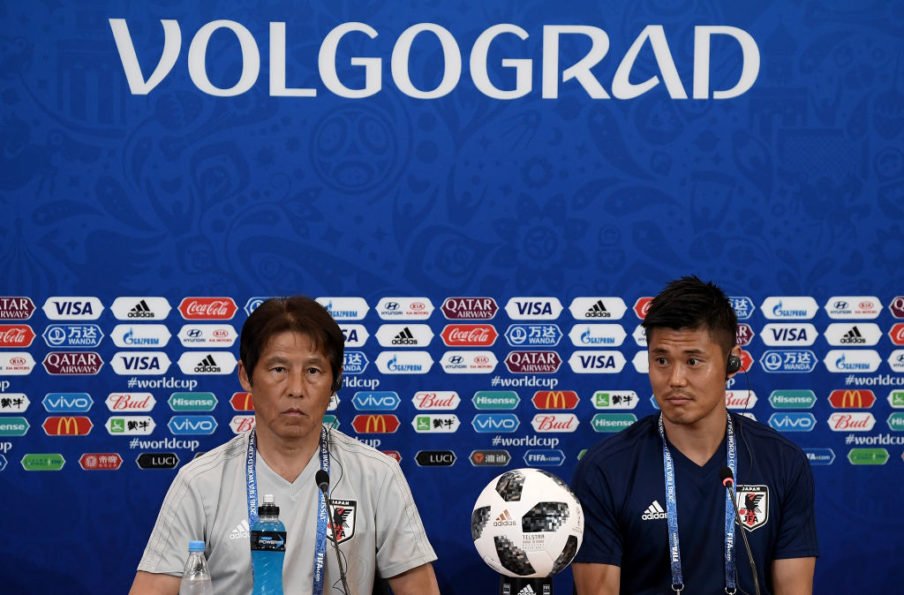 Their opponents at this year’s tournament, Poland, have been extremely disappointing and were winless against Senegal and Colombia. They have never lost all three group games in a World Cup. 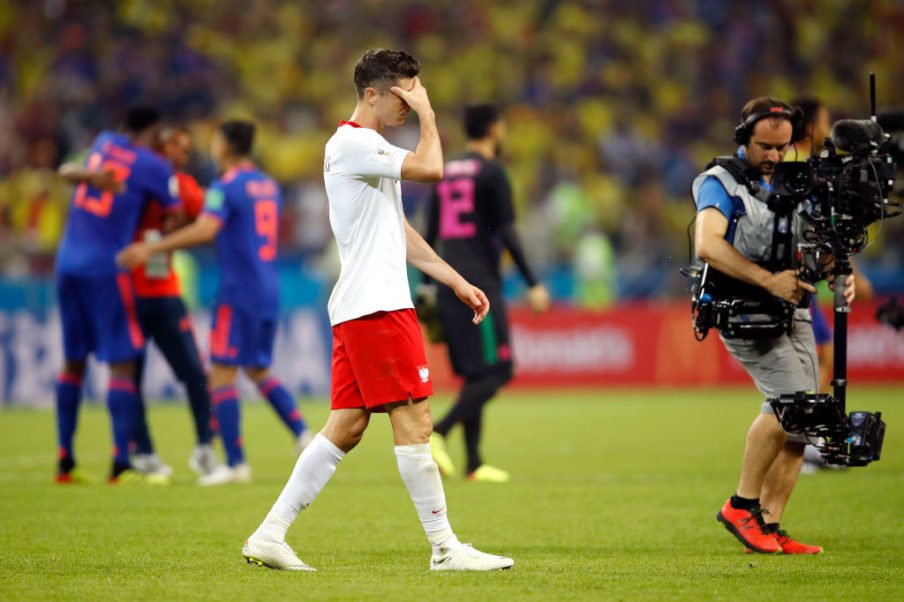 Even a win over Japan, Poland would still need Colombia to beat Senegal and a seven-goal swing in their favour to avoid finishing bottom of the group. Bayern Munich striker Robert Lewandowski could exit the tournament without scoring a single goal.

Japanese winger Keisuke Honda will be hoping to feature after impressing from the bench in the previous two matches. He also scored the equaliser in their 2-2 draw against Senegal. It will be interesting to see if goalkeeper Eli Kawashima will start following his costly mistake in that game.

For Poland with not much at stake, players may be rested. Defender Kamil Glik featured against Colombia off the bench and is expected to make his return and give the Poland back-line a more solid look about them.