Sunday afternoon’s final brought down the curtain won the 2018 World Cup, a tournament which many fans across the globe believe has been the best World Cup ever.

France were crowned worthy winners after a hugely entertaining final and Didier Deschamps became just the third person to win the competition as both a player and as a manager.

This was the first ever World Cup where every team scored two or more goals and also, this tournament was the first since 1986 where there were two matches containing penalty shootouts in the same day.

It seems that defensively, teams have weakened and whilst this World Cup might have been entertaining, defences have struggled massively.

There were some standout players at the 2018 World Cup and here’s what our combined Team of the Tournament looks like: 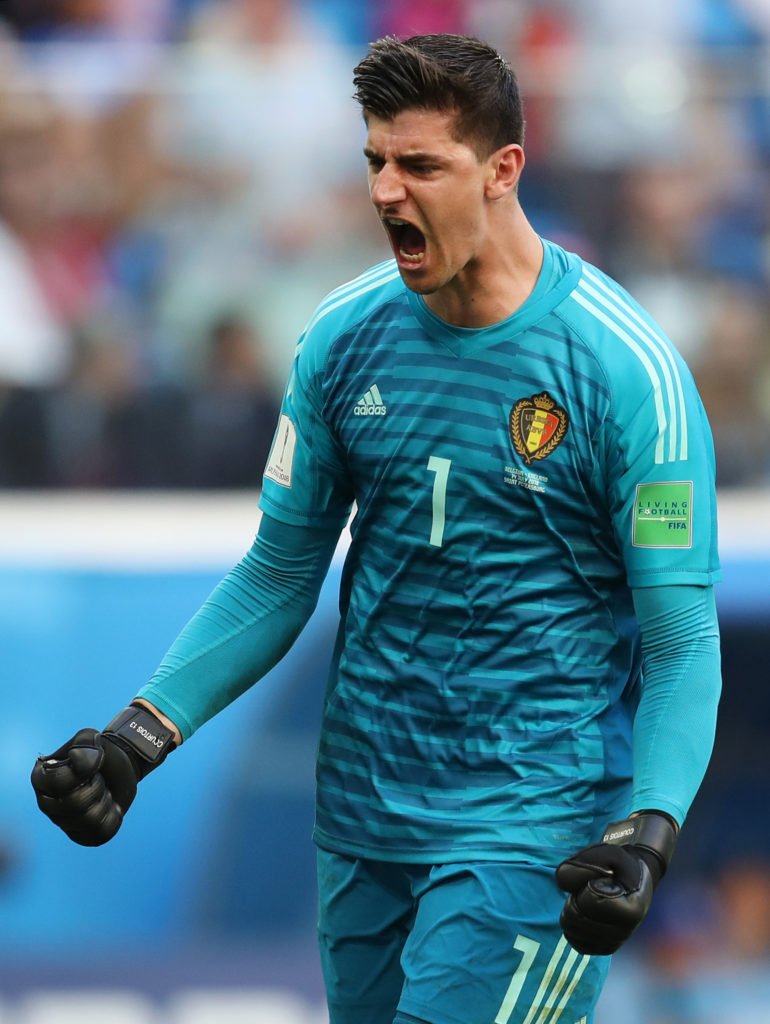 The Golden Glove winner had a slow start to the World Cup but proved his worth in the knockout stages. Becoming the second Belgian to win the accolade, Thibaut Courtois provided a potential save of the tournament in his best display against Brazil and made nine saves, the equal most saves by a goalkeeper this World Cup. There are still question marks over his future at Chelsea and with his contract running down, it will be interesting to see where he ends up. 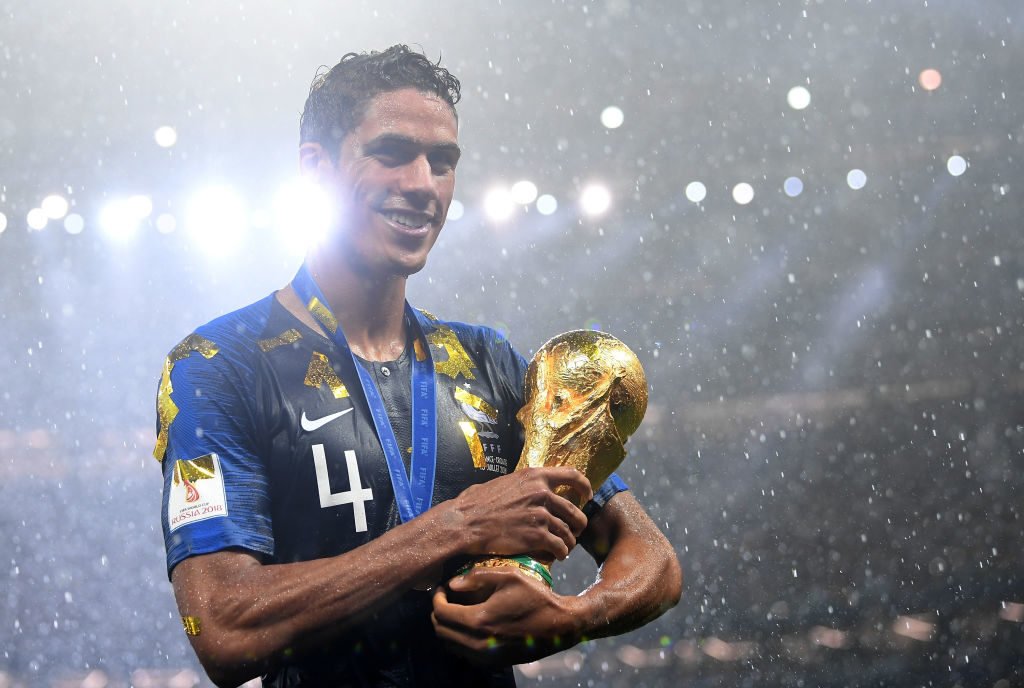 A Champions League winner and a World Cup winner in the same year, Raphael Varane has been arguably one of France’s most consistent performers. The Real Madrid centre-half was instrumental in their campaign and gave great assistance to debutant, Benjamin Pavard, who played out of position at right-back. It’s a struggle thinking of something Varane is incompetent at considering he’s incredibly quick and his height means he’s a danger off set pieces too. 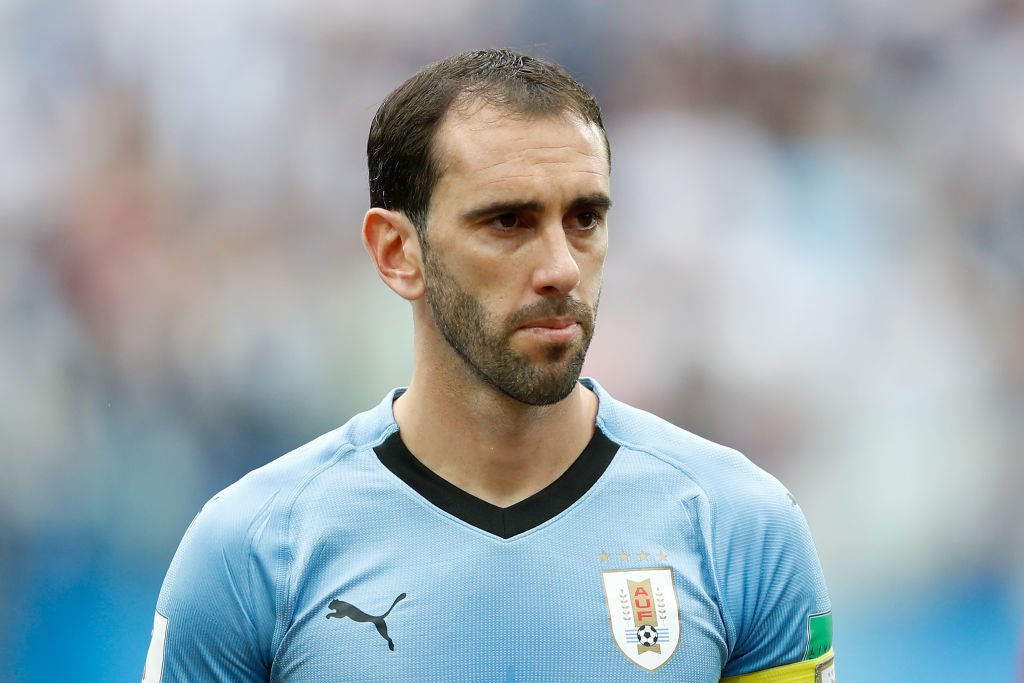 One of, if not, the most underrated defenders in world football. The Atletico Madrid veteran was solid throughout the World Cup and alongside Jose Gimenez, formed the best defensive partnership out of all the nations. His ‘leader of men’ trait and ‘never die’ attitude brought Uruguay hope when things looked bleak and provided them with the confidence that they could beat anyone in the competition. Uruguay were the only team not to concede a goal throughout the group stages and he was a crucial reason why. 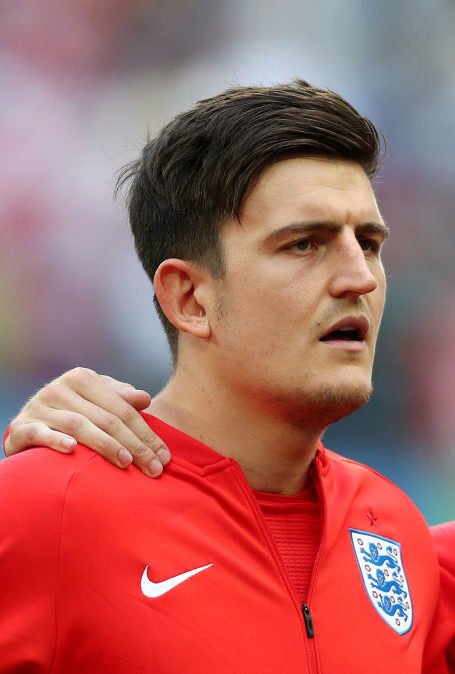 Overshadowed by Harry Kane’s Golden Boot win, Harry Maguire was England’s best player and most solid defender. What he lacks in pace, he makes up for with his presence, footballing brain and heart. He is always willing to go into battle when needed and is also brilliant on the ball, something that Gareth Southgate looks for in his defenders. Maguire scored a crucial opening goal in their quarter-final match against Sweden and could have scored even more, with a third of England’s corners reaching him. 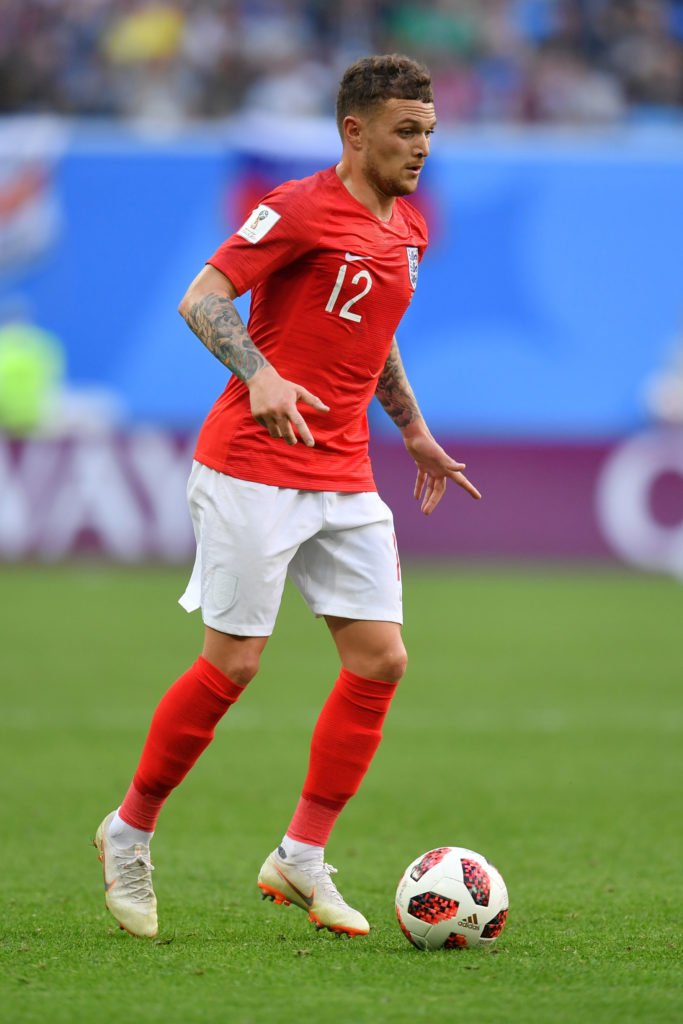 Gareth Southgate’s decision to switch Kyle Walker to centre-back proved to be a complete tactical masterclass and also proved to be a blessing for Kieran Trippier. The Tottenham Hotspur right-back had a brilliant first season as first choice and kicked on at this World Cup. His energy in defensive and attacking situations proved very helpful to Raheem Sterling and Harry Kane as he provided the team with width and options. His delivery was consistently excellent and England now have their most natural set-piece taker since David Beckham. 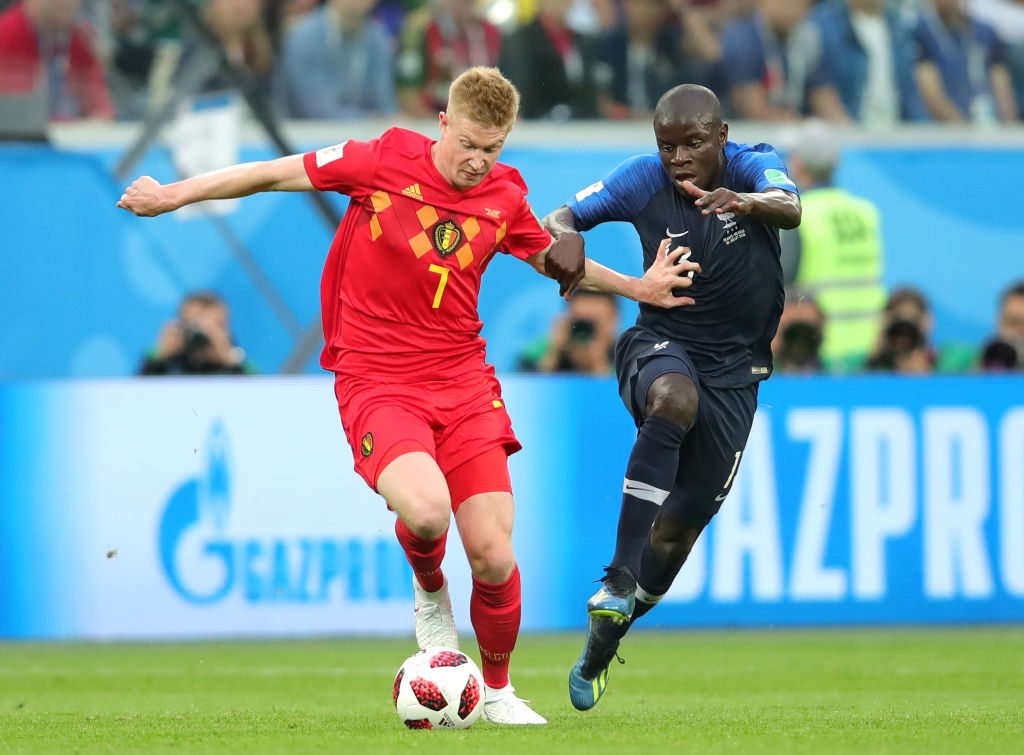 A humble and shy individual away from football, N’Golo Kante is the complete opposite when he walks on the pitch. The Chelsea midfielder is currently being linked with some of the world’s best clubs and you feel it won’t be long until he gets the big move that he deserves. His remarkable stamina, pressing abilities and positional awareness are his best assets and he never gives the opposition a moments peace. 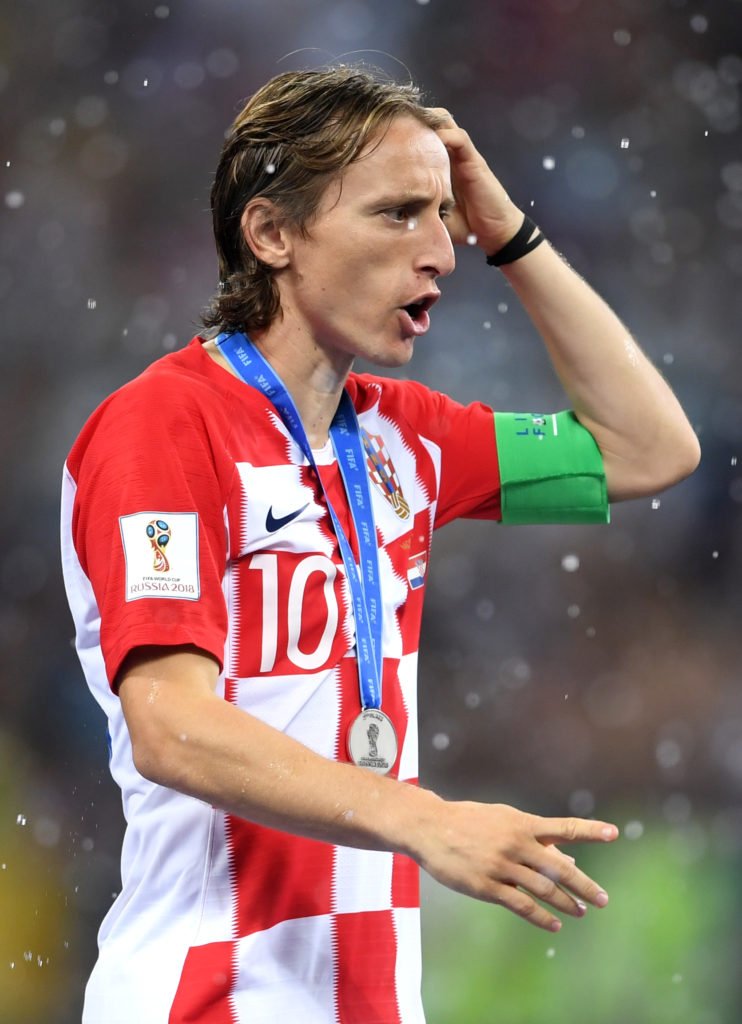 The Croatian playmaker finally received the recognition and respect that he deserves after being awarded the Golden Ball. Luka Modric, at times, singlehandedly dragged Croatia through bad moments and although he missed a last minute penalty against Denmark, he showed bravery by converting a penalty in the shootout. Modric has often been hailed as ‘captain fantastic’ and his ability to control the midfield gave Ivan Perisic and Ante Rebic the freedom to support Mario Mandzukic. 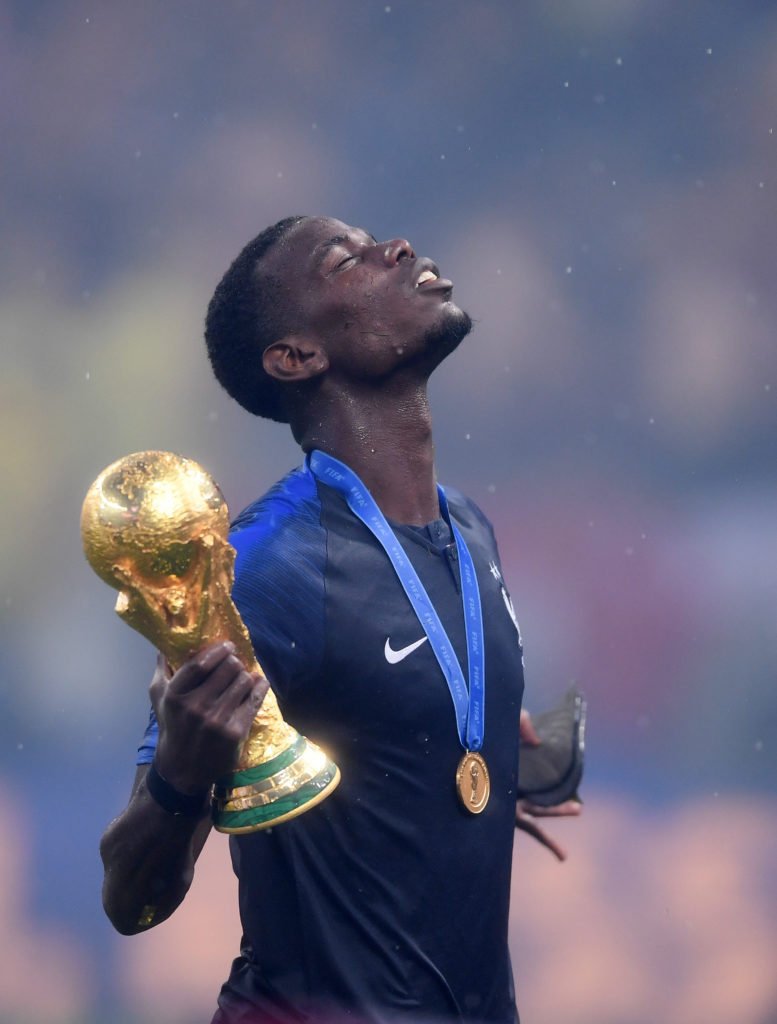 A controversial character and an incredibly inconsistent and frustrating midfielder for Manchester United, Paul Pogba showcased his world-class ability on the biggest stage for France. The French midfielder showed his brilliant passing range throughout the competition and also highlighted his goalscoring threat with a brilliant long-range effort in the final, beating Danijel Subasic with ease. He is the first ever Manchester United player to score in a World Cup final and the first Premier League player to do so since Emmanuel Petit in 1998. Didier Deschamps found a way to unlock Paul Pogba’s ability so it’s now down to Jose Mourinho to do the same once he returns for pre-season training. 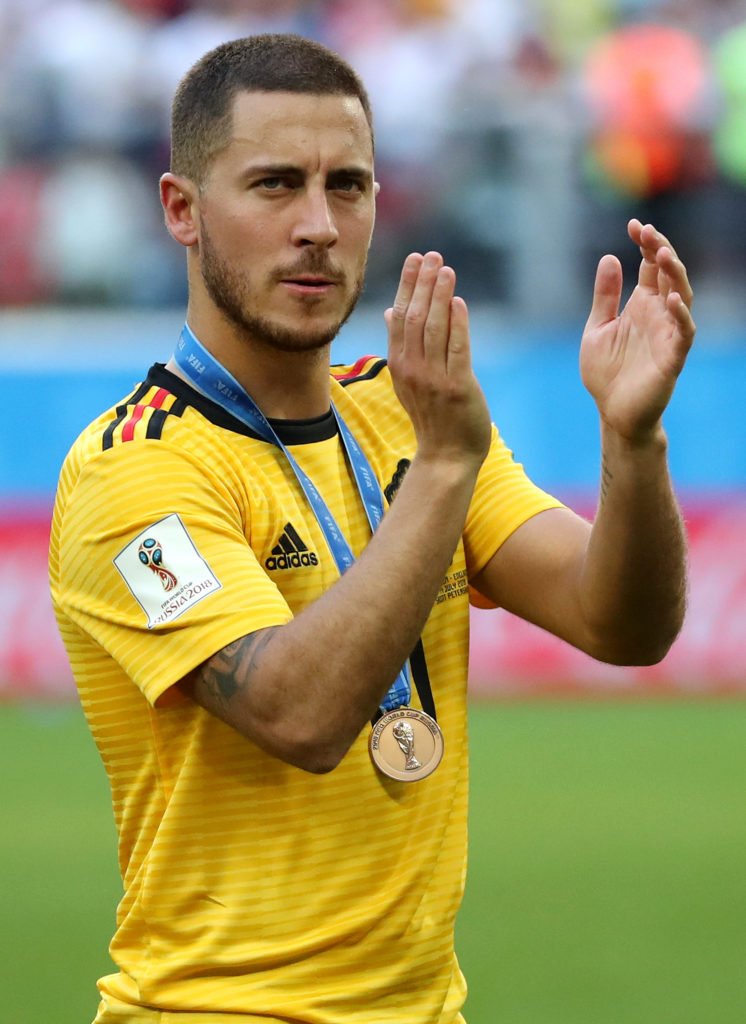 Eden Hazard was flawless during the tournament. He displayed moments of brilliance in crucial games for Belgium, especially against Brazil, and it was interesting to watch him play like this as soon as talk of Real Madrid being interested intensified. Hazard was Belgium’s star performer and his skill and unpredictability caused chaos for the opposition. He netted three times and registered two assists in six World Cup matches. He was also awarded Man of the Match in four of his appearances. 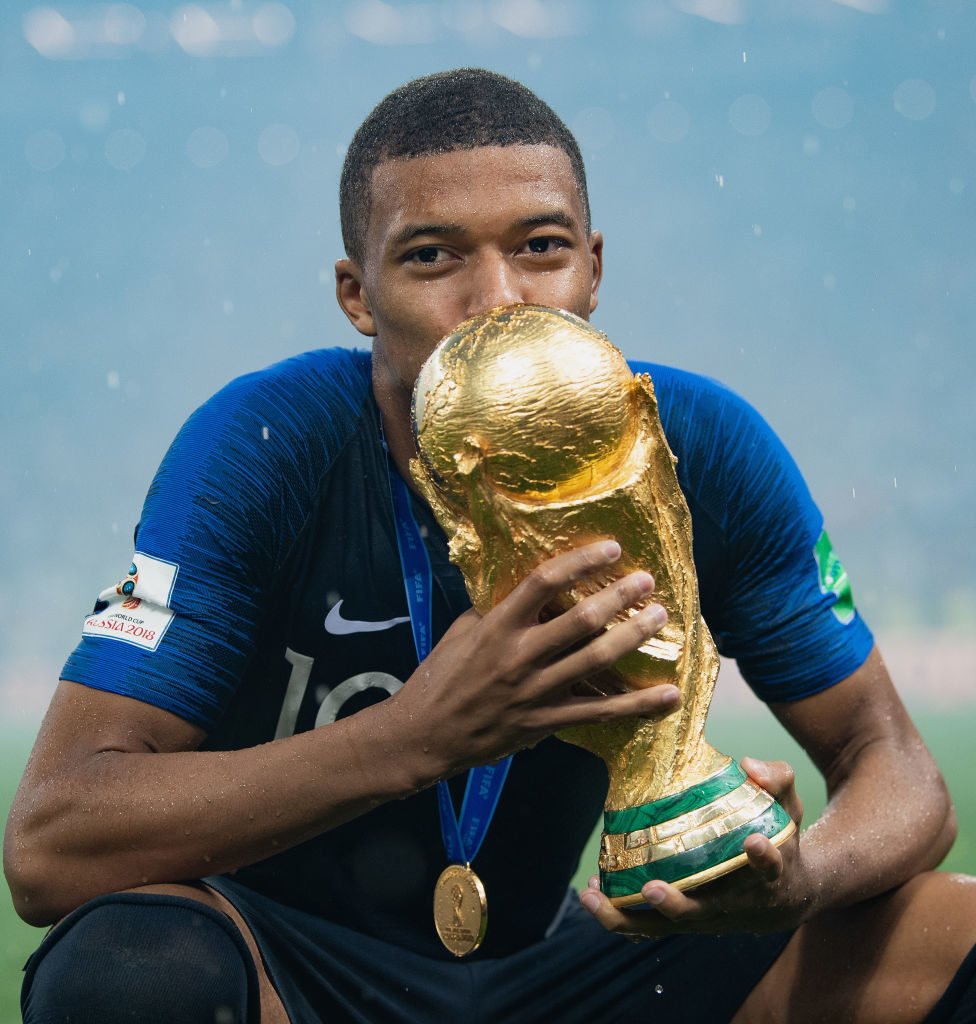 The Golden Boy himself, Kylian Mbappe became just the second teenager to score in a World Cup final. His sheer pace and directness scared defences massively and his run against Argentina in the Round of 16 to win them an early penalty will go down as one of the most memorable moments of the tournament. Mbappe netted four times for France throughout the competition, which included a brace against Argentina and a wonderful finish against Croatia in the final. He now has a realistic chance of being awarded the Ballon d’Or and nobody can have any complaints if he does. 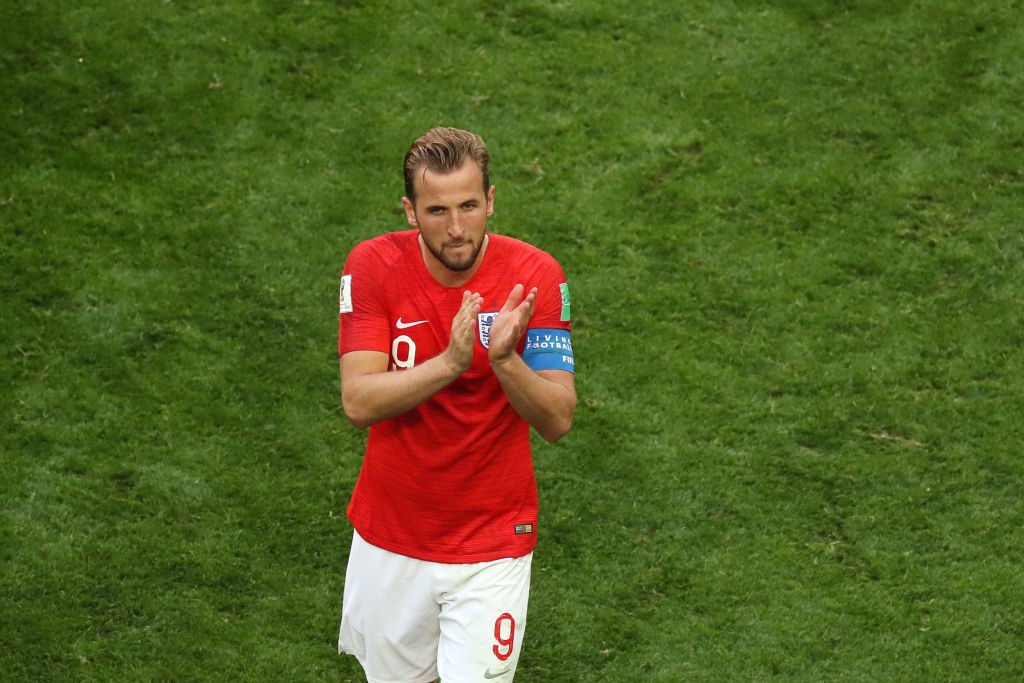 It was a tough choice choosing between Romelu Lukaku and Harry Kane but seeing as he won the Golden Boot, Kane proved worthy enough. The Tottenham Hotspur marksman scored six goals during the tournament, three from the penalty spot, and was a huge factor in England reaching the semi-finals. However, he was incredibly poor during the knockout stages and some would question whether he did enough for the England team considering his reputation.