England international Luke Shaw is hoping to return to action within a week.

According to The Daily Mail, Shaw is hopeful of facing Young Boys for his club in the Champions League next week.

There were fears over Shaw’s availability in the coming weeks after he suffered a head injury during the international break.

Shaw was knocked unconscious in England’s 2-1 defeat to Spain in the Nations League on Saturday. 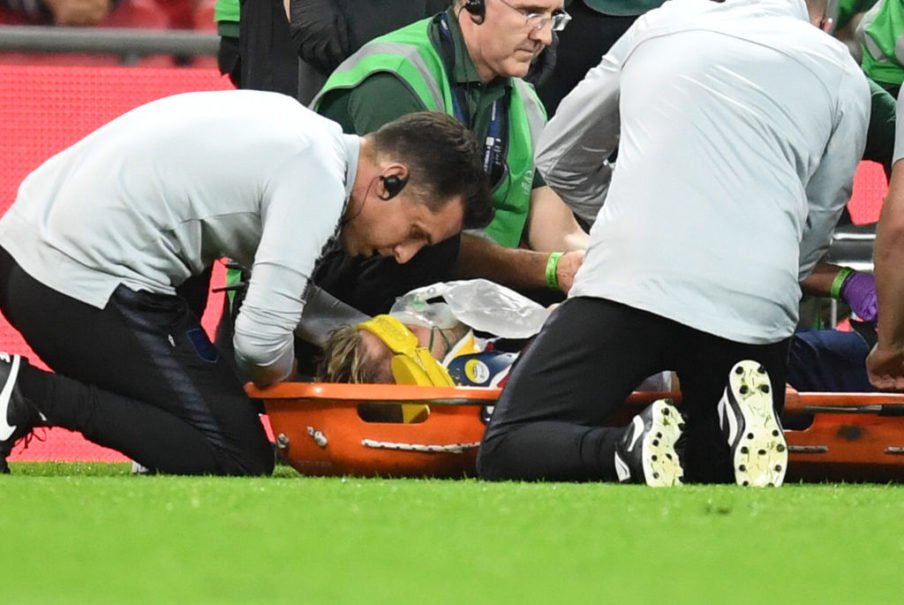 The report claims that Shaw is hoping to face Young Boys, but could sit that game out and return for the clash with Wolves in the Premier League the following weekend.

Shaw was voted as Manchester United’s player of the month for August, after an exceptional start to the season – which included his first senior goal against Leicester.

He has displaced Ashley Young as Jose Mourinho’s first-choice left-back and it does not appear as though this latest blow is going to change that.