Marcus Rashford quickly put his horror show in front of goal in Rijeka on Friday behind him by netting a clever finish in between Raheem Sterling’s first-half double to send the Three Lions into the break with a shock, but fully deserved, 3-0 advantage.

Paco Alcacer and Sergio Ramos responded in the second half but it was too little, too late from the hosts as Gareth Southgate’s youthful side claimed their first three points of the newly-established international competition.

Both England and Spain have Croatia left to play until the end of the inaugural ‘season’ with just two points separating them and top spot now fully up for grabs.

We’ll have to wait until next month to find out which nation clinches promotion to League 3 though. But let’s live in the present; here’s how the men in white rated: 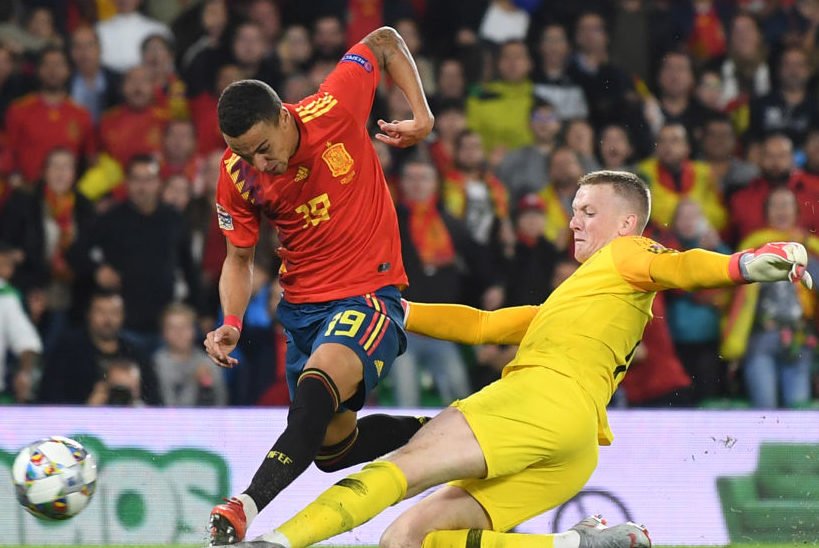 Possibly harsh considering the mood coming out of the game but the 24-year-old looked weirdly shaky throughout and was very fortunate not to concede more than twice, and he was lucky not to be sent off after he was caught on the ball. 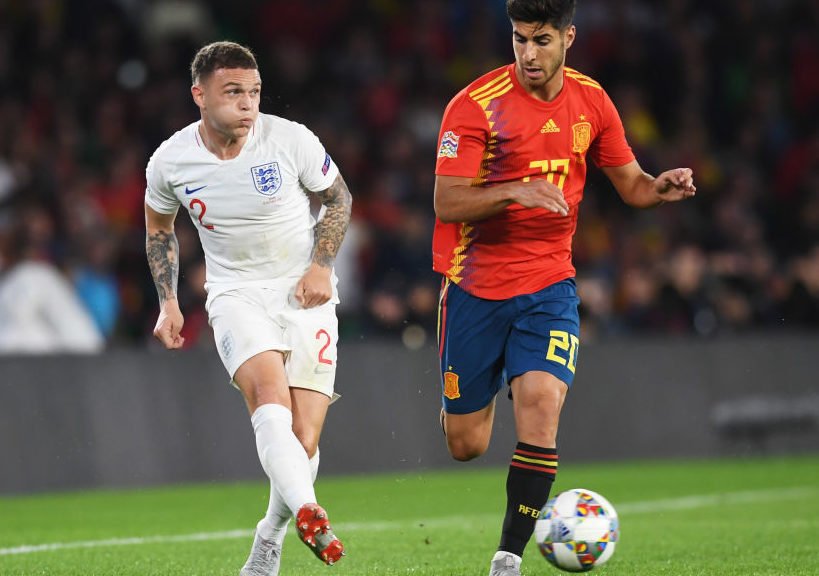 Trippier’s showing proved the strength Gareth Southgate has to work with in the full-back areas as Kyle Walker watched on from the bench. Constantly provided an option down the right flank and wasn’t troubled defensively. 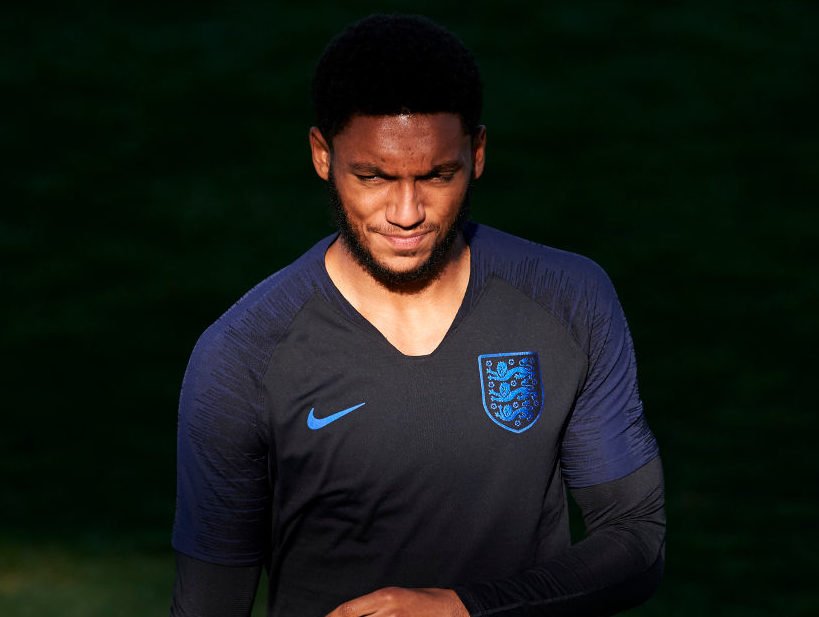 The youngster carried his domestic form into international duty and formed a fearless partnership alongside the more-experienced Harry Maguire. 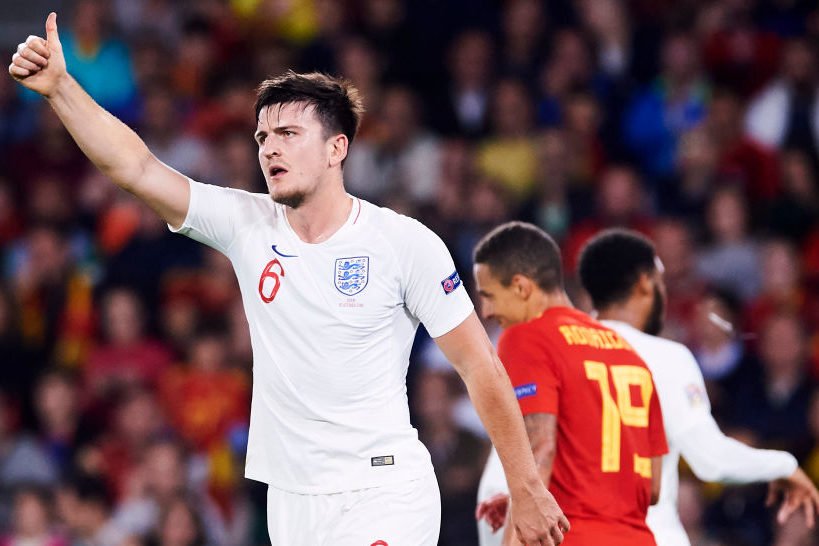 Despite an unnecessary booking, Maguire led the defence valiantly in between two young stars and continues to be recognised as one of Southgate’s go-to defenders. 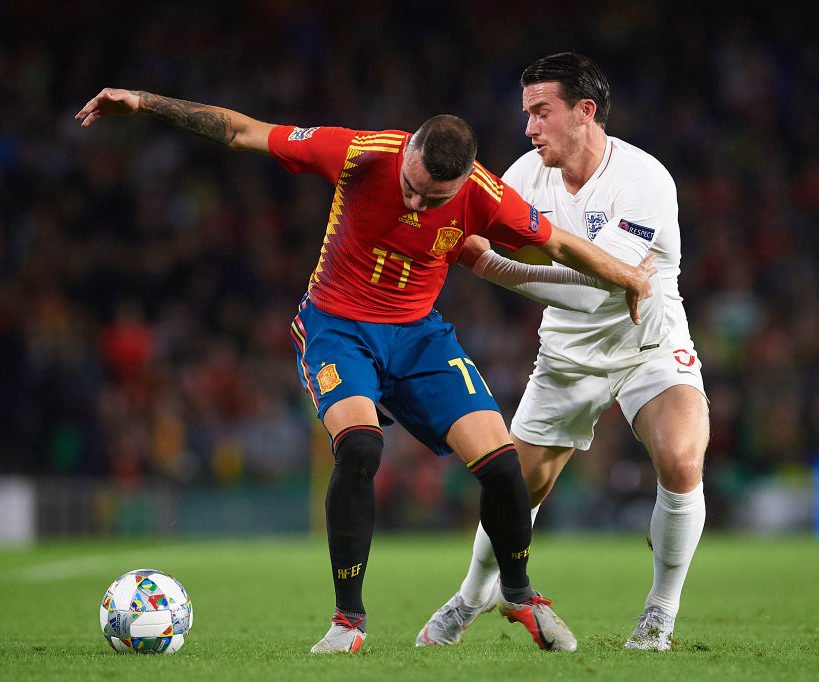 Chilwell’s performance wasn’t as stand-out as his debut in Croatia but still, he played very well and adds to the quality England have at left-back. He may still be behind Luke Shaw and Danny Rose in the pecking order though. 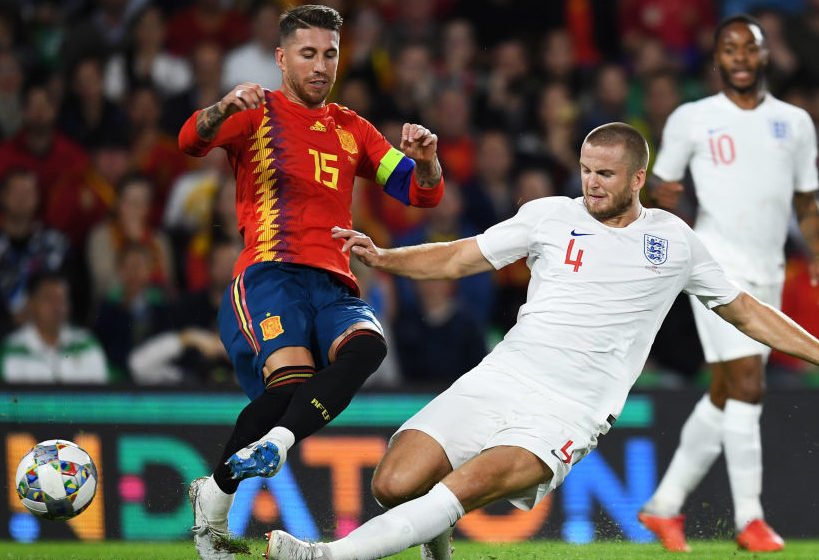 Quite possibly Dier’s finest game in an England shirt yet, or finest half at least. Controlled the midfield sublimely in the first period which helped the visitors to be so potent on the counter-attack. He seems to be a leadership figure who Southgate can rely on. 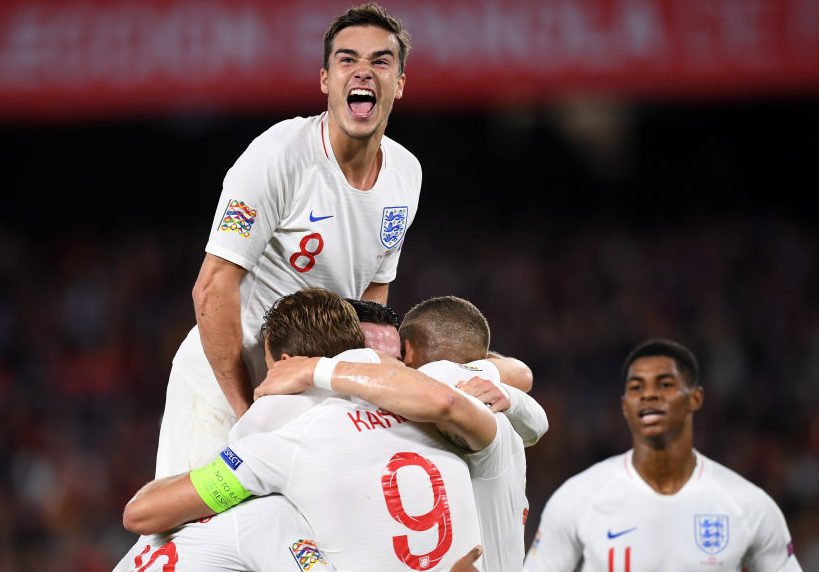 Winks was one of the surprise names in the squad but came in and did a fine role in the midfield. Performed nothing sublime but made no errors alongside Dier and Barkley. 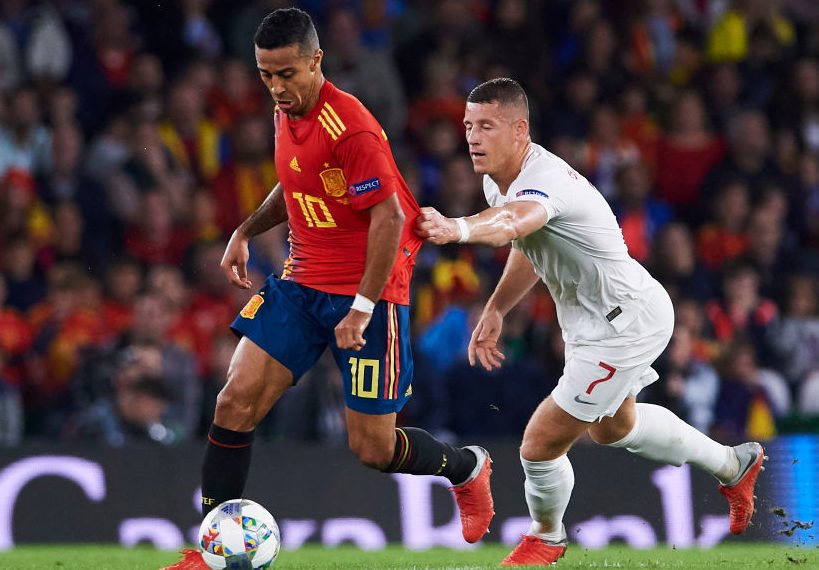 Barkley’s beautifully-weighted chip over for Harry Kane in the build-up for England’s third was a reminder of what he can do as the link from midfield to attack. He’s been revitalising his career at Chelsea in recent weeks and he certainly got people talking after this performance. 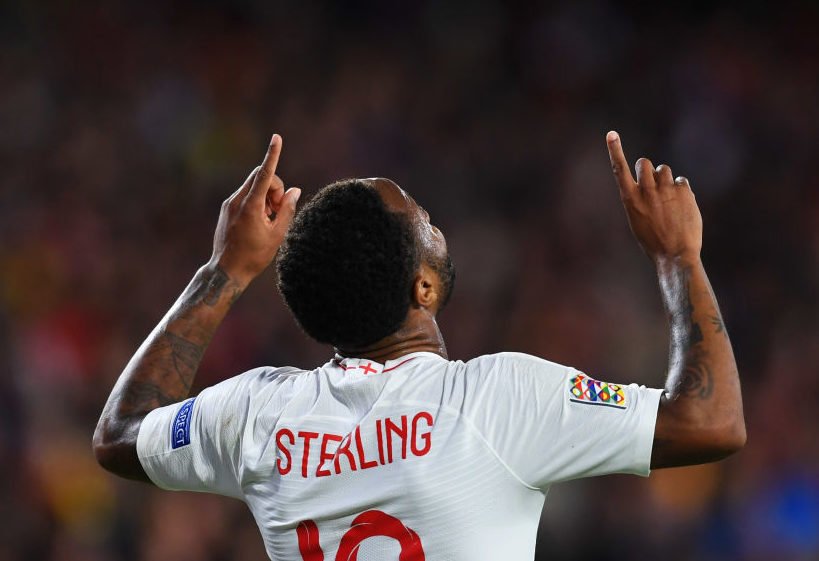 Sterling certainly silenced the doubters with two really well-taken goals in the first half, his first for England in 1,102 days and continued to act as a threat as part of what could be considered as Southgate’s first-choice attacking line. 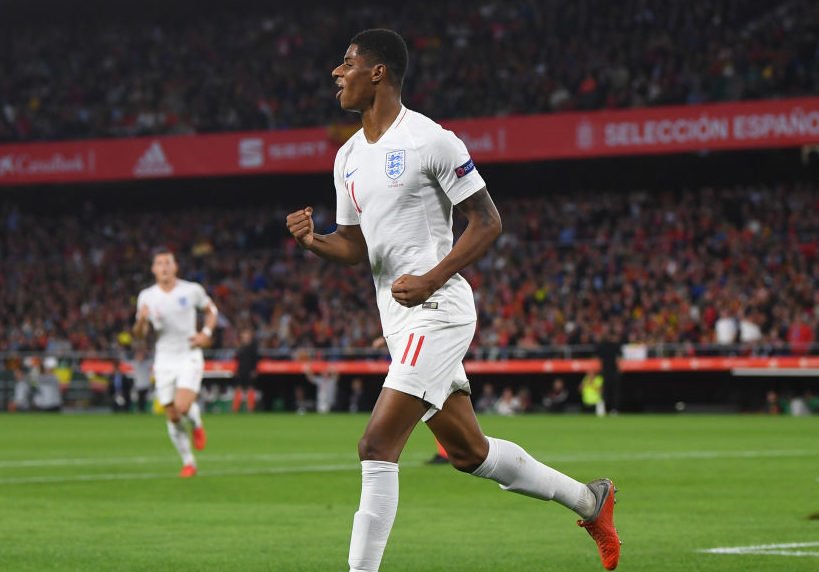 Rashford quickly forgot his woes in Croatia to bag a really nice goal and assist as part of the first-half demolition job. Played with plenty of confidence which he needs to start showing at club level. 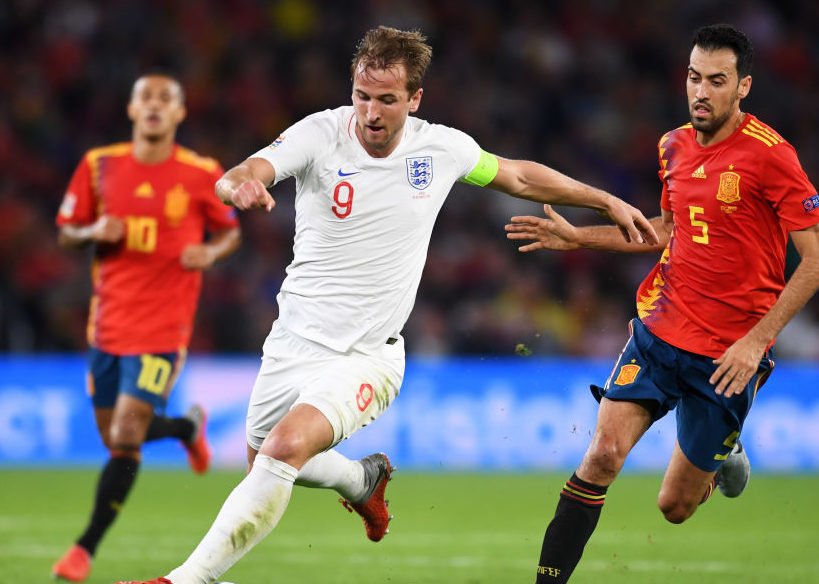 He may not have scored – for a seventh straight England game – but Kane was utterly brilliant and did his bit by bringing the two wingers into the picture so much. The captain got two assists but will be looking to end his drought sooner rather than later.