Even after the World Cup campaign England had, you could’ve been forgiven for thinking that the hype surrounding the team would come to a halt.

After the heartbreak of crashing out in the final moments of the semi-final against Croatia, the spirit and momentum Gareth Southgate and his boys created could have started to unravel. This October’s international break has shown that couldn’t be further from the truth. 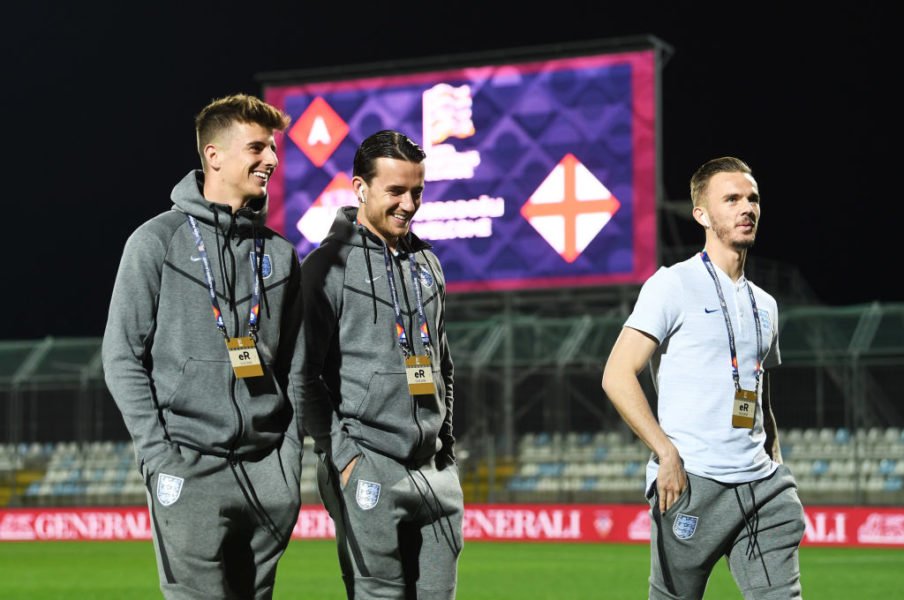 The first signs of hope came with the squad announcement. Call-ups for Mason Mount, James Maddison, Jadon Sancho and Ben Chilwell showed Southgate’s continued commitment to developing youth and the continuing of his long-term master plan. These promising players, alongside most of the heroes of the Russia campaign, gave a balance of familiar quality and potential to the squad.

The first game, an uninspiring 0-0 draw in front of 8,000 empty seats, failed to spark the imagination of the England faithful. That can be put down to the atmosphere, however; the eerie silence in Rijeka produced a tempo slower than Jamie Vardy leaving the pub after last orders.

In the dark cavern that the game became, the only sparks of light came from England. They controlled the game for large parts, and their attacking play was at times incredibly exciting. Eric Dier and Harry Kane both struck the woodwork with headers, and they were very unlucky to leave Croatia with only a point. 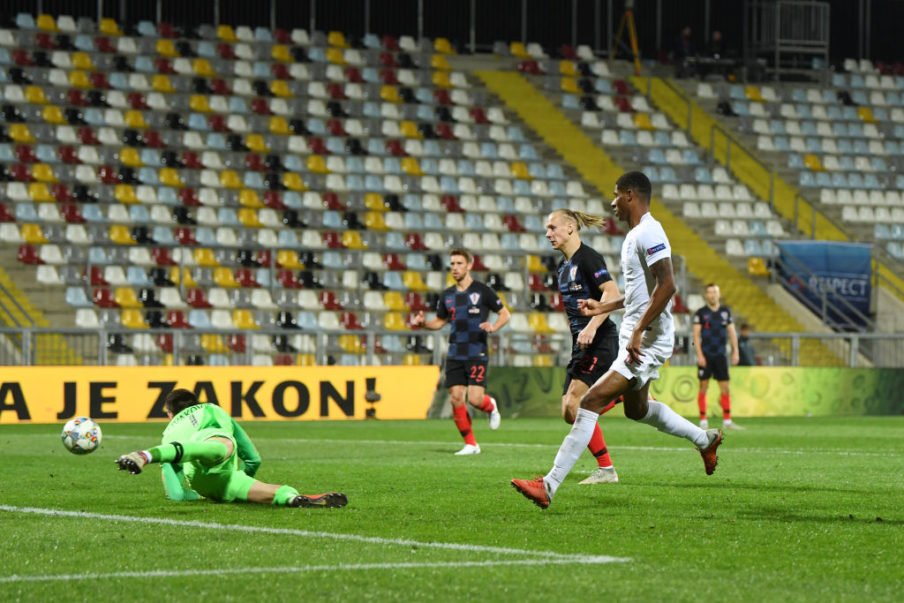 The main takeaway from the game was clear; England held the World Cup runners-up to a draw, and a clean sheet, away from home. This represents an improvement from July, and helps dispel a lot of the talk that the Three Lions were never a talented side anyway and just had a lucky ride.

Then came the Spain game. With John Stones and Jordan Henderson suspended (through a yellow cards system that’s incredibly unforgiving), young Joe Gomez and Harry Winks stepped into the frame. The coverage pre-game focused on how the immature England side would fare against a full strength Spain outfit in fine form. Within 16 minutes, the world had their answer.

A fine ball out from Jordan Pickford found the feet of Kane in the middle of the park, who did well to look up and spot the run of Marcus Rashford wide on the left. Rashford played an inch-perfect eye-of-the-needle ball through the Spain defence to Raheem Sterling, who took a touch and smashed the ball across his body into the top left corner. The goal came from fabulous play in every area of the pitch, and Sterling did well to get that goalscoring monkey off his back; hopefully, the mainstream press won’t find anything to criticize this time. 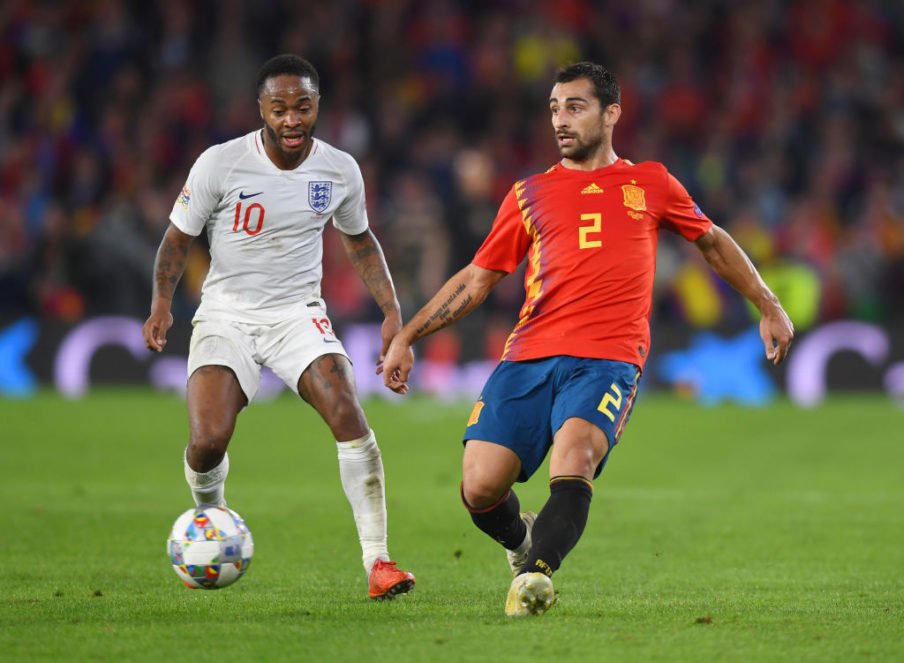 Unlike the display against Croatia, this team was all about fast, counter-attacking football. Whenever there was a man free up the pitch, Pickford would look to pick him out, and the raw pace of Sterling and Rashford stretched the Spanish defence very thin. Kane performed the role of the big target man exquisitely as if he’d been doing it all his life. After relying so much on set pieces in Russia, Southgate will be pleased to have another string in his bow.

The second goal was much the same; a breakaway let Kane loose in the six-yard box, where he slid the ball through to Rashford for him to slot home England’s second. Kane clearly relished this more supportive role in a time when the goals have dried up slightly; he turned provider for Sterling’s second goal of the game and England’s third before halftime.

The game shifter slightly in Spain’s favour in the second half, but that is only to be expected when defending a lead away from home against a side with the hunger and calibre of Spain. A last-second header from Sergio Ramos made the score 3-2 and flattered the Spanish, but in reality, the game never looked like running away from the Three Lions. 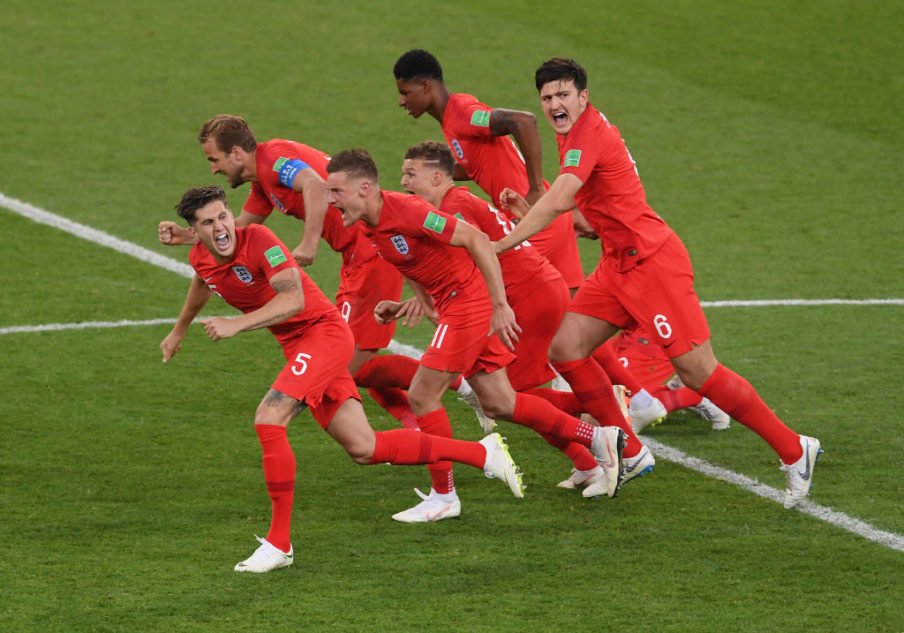 This confidence and composure against two big sides, especially with a squad filled with inexperience and missing several big names, marks a huge leap forward for Southgate’s men. Against Belgium and Croatia in the summer, England very much came off as the underdogs, but this 4-2-3-1 formation saw them take much more control over the game. Whether this is the answer or not is up to Southgate, but with the promise he has in wide areas, it would be foolish not to utilise the talent he has at his disposal.

The players also looked to have gelled as a unit and matured since the World Cup. Harry Maguire is more confident on the ball, the interplay in the middle of the park is getting more and more ambitious and complex, attacks can start from a variety of areas across the pitch. Particular highlights have been the form of the front three, and the seamless slotting in of Winks and Ross Barkley to the midfield, an area in which England were very light in the summer. 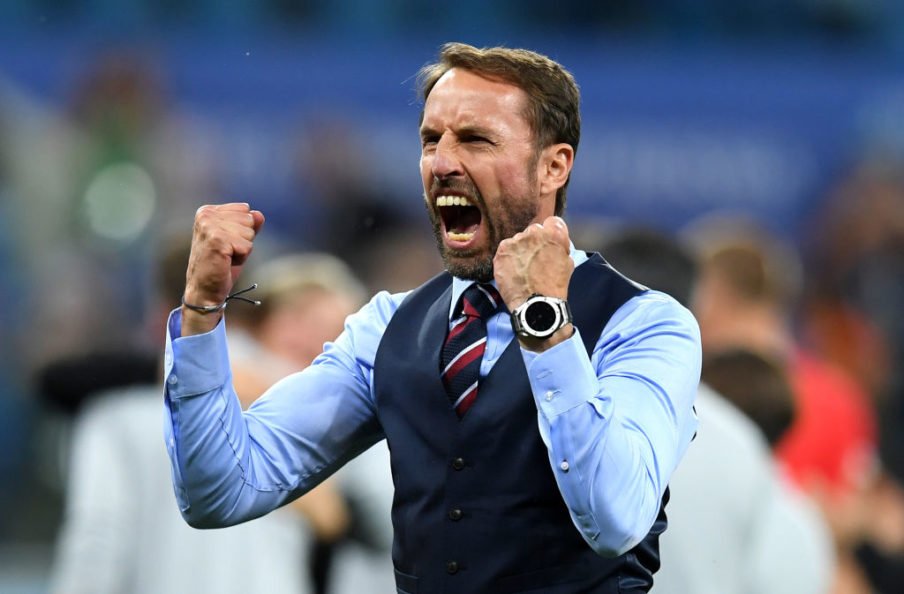 In the last two games, England have shown all the desire, spirit and tenacity that won the nation over in Russia. Those qualities are key for a side that wants the country behind it. But what they’ve added is maturity, end product, and big step up in technical ability.

Those are the qualities key for a side that wants to win trophies. With a whole country pulling together, a team that wants to play for each other and their manager, and a squad littered with talent, England have made a big statement of intent, and might just go all the way when the Euros come to Wembley in 2020.

Where will England finish in Euro 2020? 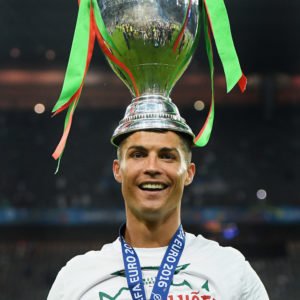 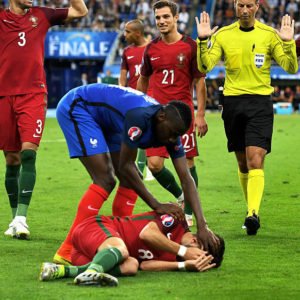 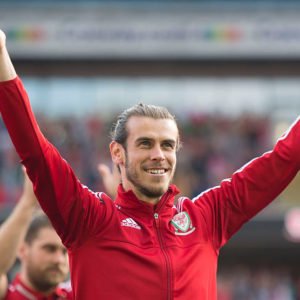 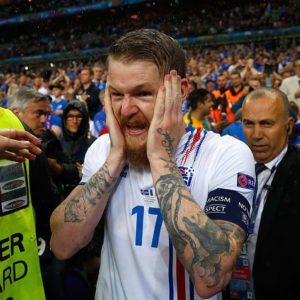 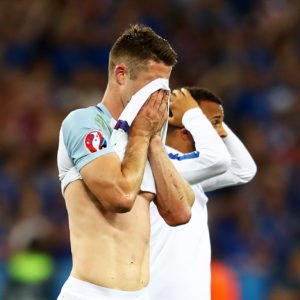 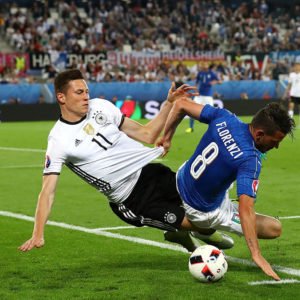