A young Wales side fielded by Ryan Giggs beat Republic of Ireland 1-0 at the Aviva Stadium on Tuesday night to go top of Group B4 in the UEFA Nations League and condemn the hosts to almost certain relegation.

Derby County loanee Harry Wilson scored his first competitive international goal and first since *that* free-kick against Manchester United to separate two of the home nations on an atmospheric night in Dublin.

The defeat for Martin O’Neil’s men all-but confirms their relegation into Group C1 the next time the competition rolls around whilst Wales not only secured a top-two finish, but also earned seeding in Pot 2 for EURO 2020 qualifying.

Here are how the players of both sides rated. 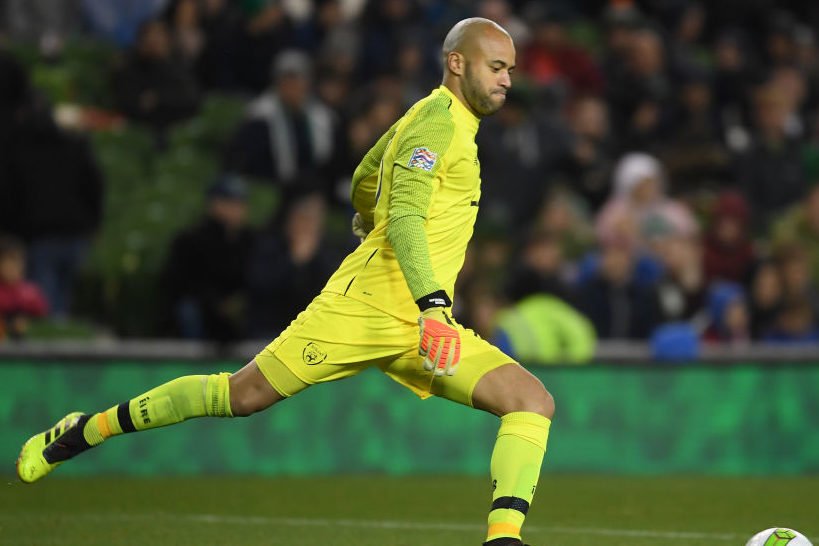 Rarely tested and couldn’t really do anything about Harry Wilson’s precision free-kick which ultimately decided which way the three points went. 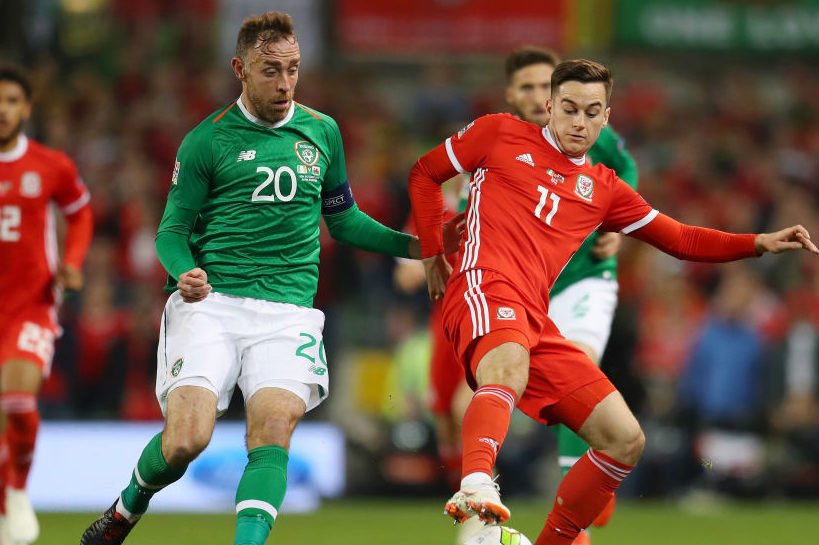 Looked solid all night and wasn’t at fault for the goal. His distribution from the back looked good and he made plenty of clearances and interceptions. 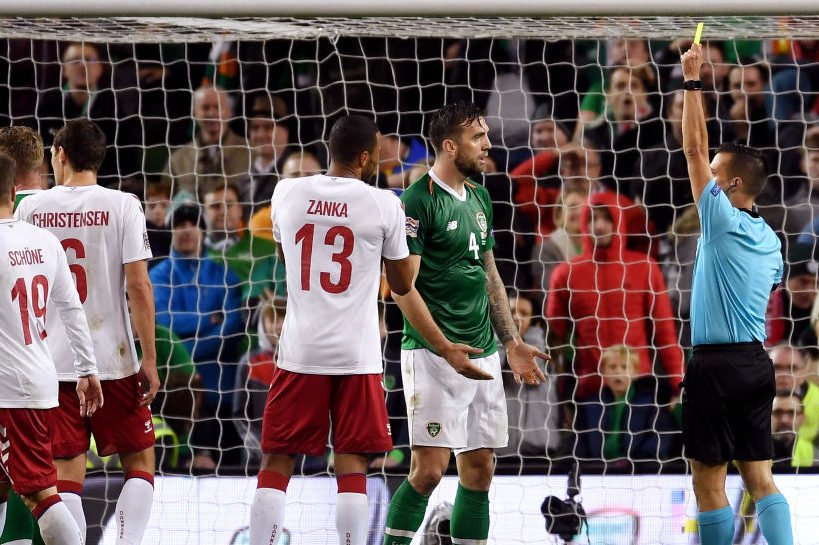 Looked a threat from set-pieces and pushed hard for an equaliser which left the defence fairly open in the latter stages. 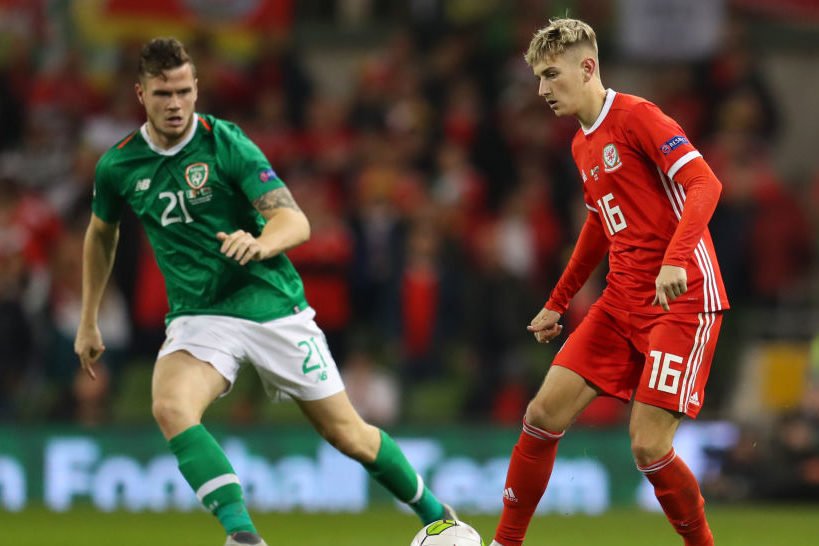 Received a booking for a needless early foul but enjoyed a calm performance as part of Martin O’Neil’s back three. Pushed across and covered James McClean nicely when he attacked. 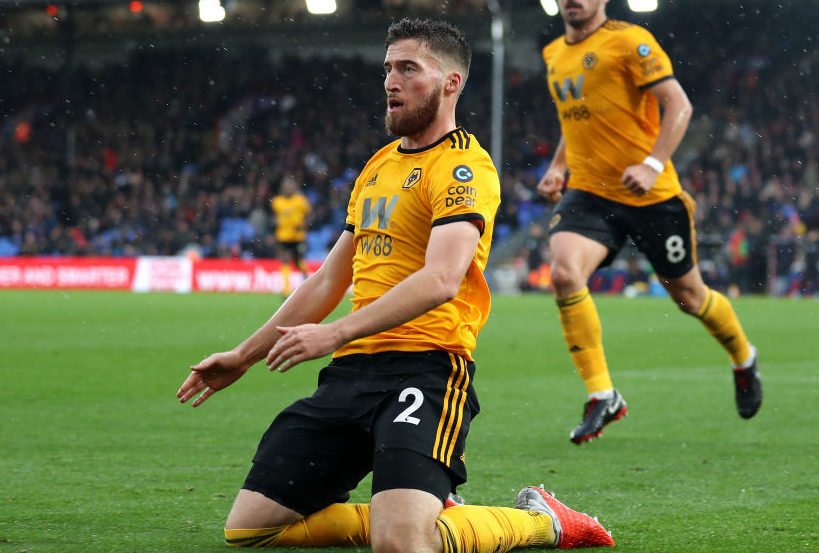 In all honesty, he didn’t see much of the ball and only Darren Randolph in goal had fewer touches than him during the first half. 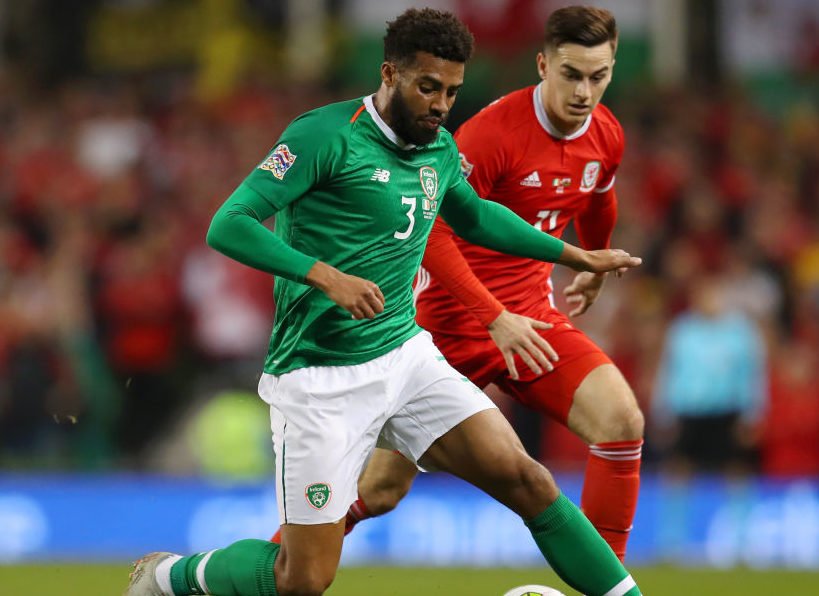 Missed Ireland’s best chance of the game, and by best chance I mean an open goal, but looked energetic throughout. Was dispossessed far too often though and didn’t show much intent to pass the ball forward. 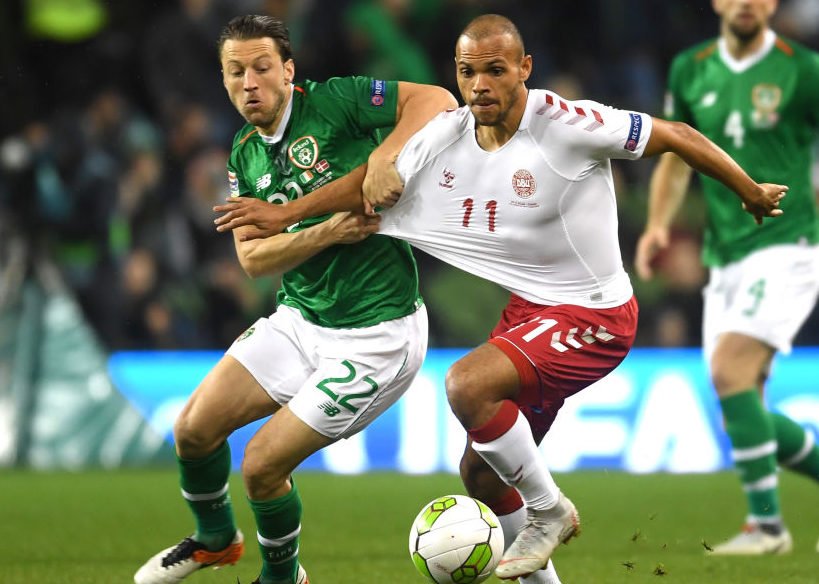 The hosts’ deepest midfielder on the night and was relatively solid. He really didn’t have to give away the foul that led to Wilson’s brilliant winner though. 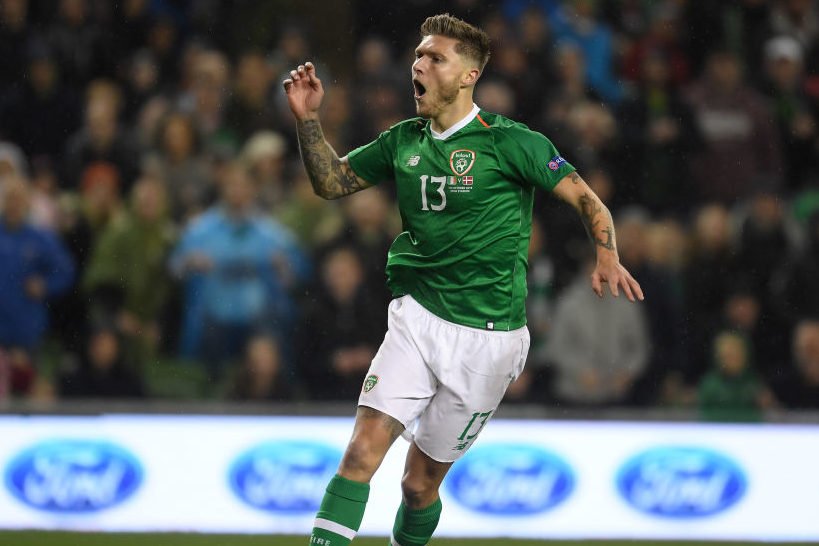 The Burnley star faded as the game went on after a bright start and struggled to adapt to a deeper role after Harry Arter was brought off. 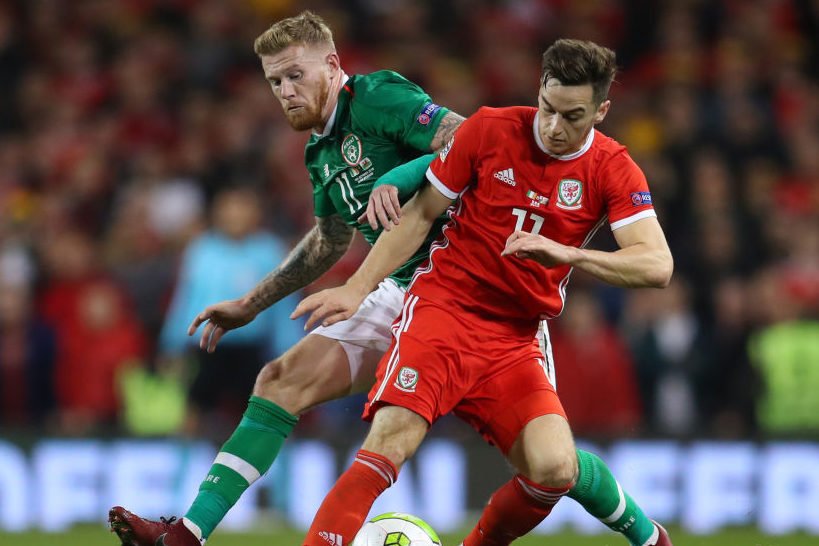 Showed lots of enthusiasm and aggression but was caught out of position too much and was clumsy with the ball. 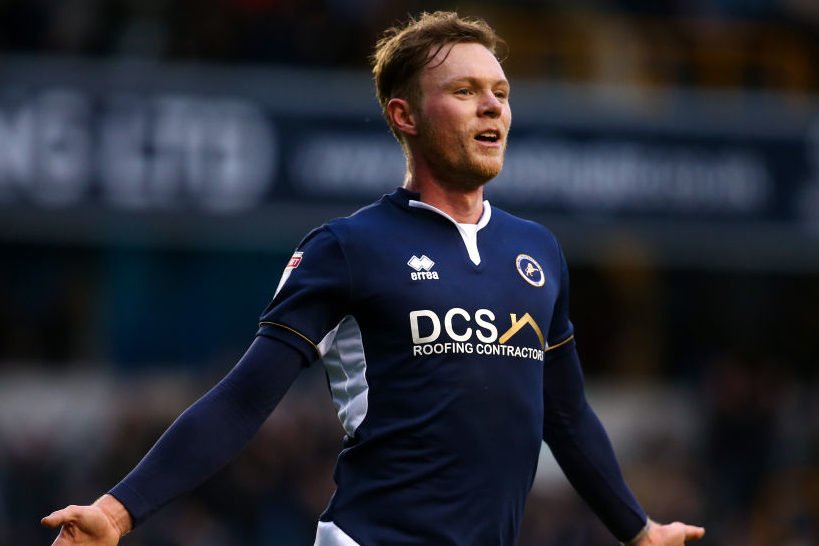 The Millwall winger had a really tough night against Ashley Williams but did help create Ireland’s best chance of the game early on, which Cyrus Christie squandered. 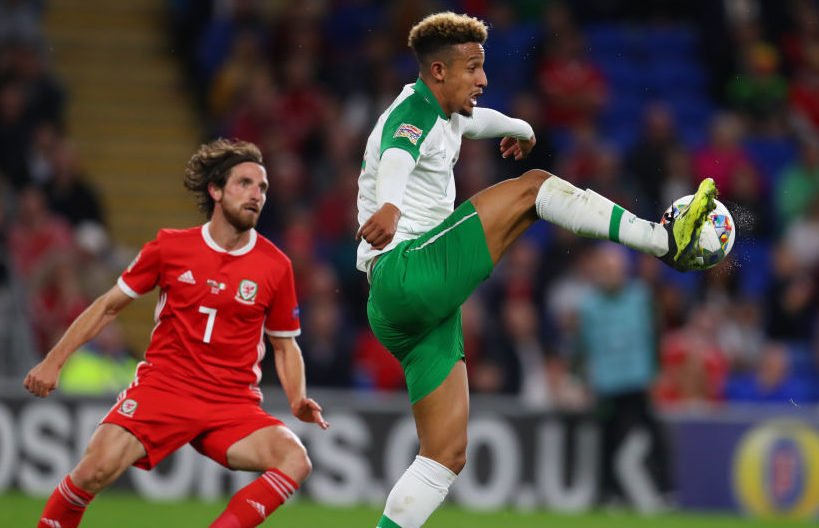 He tried linking up play throughout but nothing seemed to be coming off before being substituted just after the Wales goal. 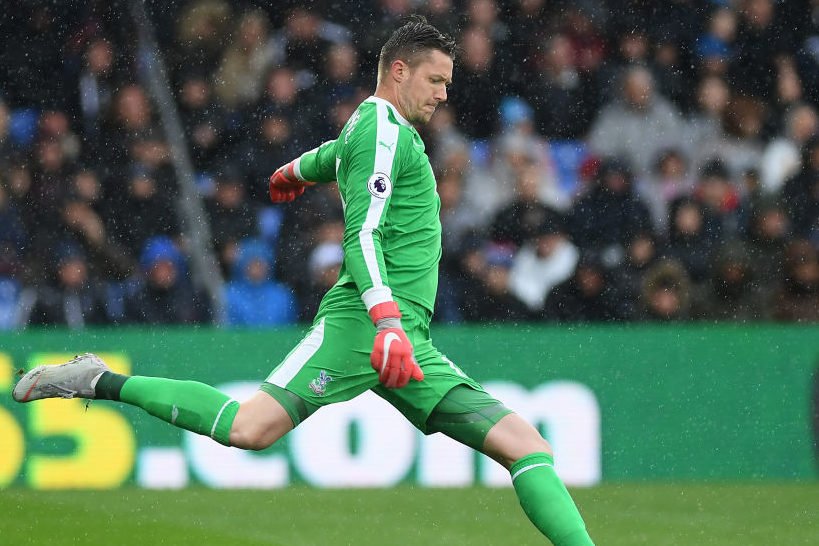 A very organised and authoritative performance which included a great stop early on in the day to prevent Cyrus Christie from giving the hosts the lead. 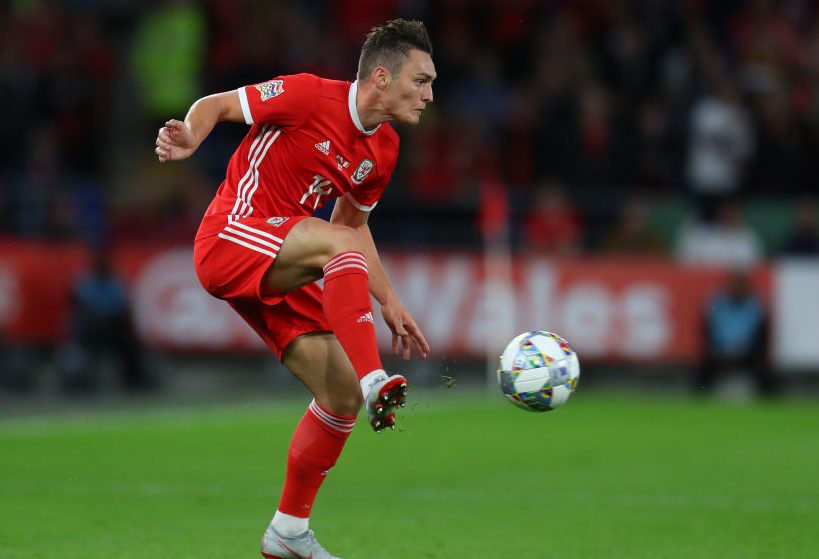 Justified Ryan Giggs’ decision to pick him over Chris Gunter again by completely pocketing James McClean over the whole 90 minutes. 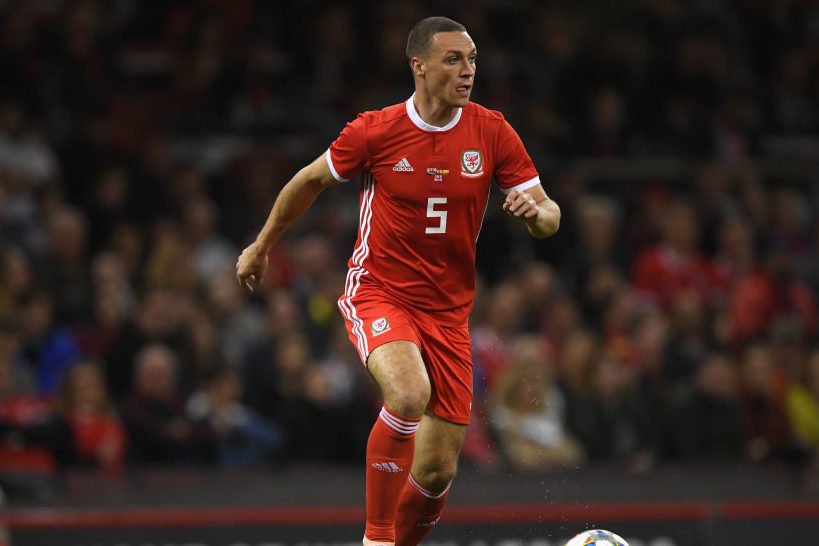 His ball playing wasn’t on point as he gave possession away too many times; add that to the header he should’ve netted in the second half and it makes a disappointing performance. A clean sheet, nevertheless. 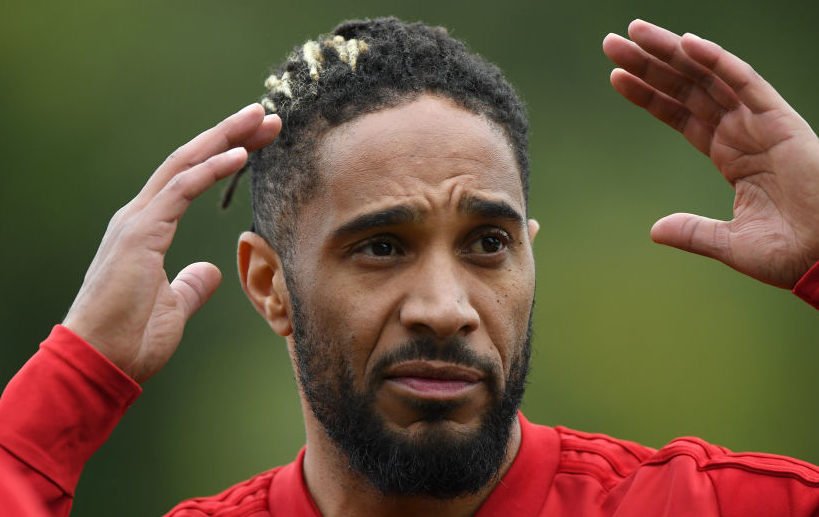 Put his poor display against Spain behind him with a no-nonsense showing which no doubt helped the younger players around him perform like they did. 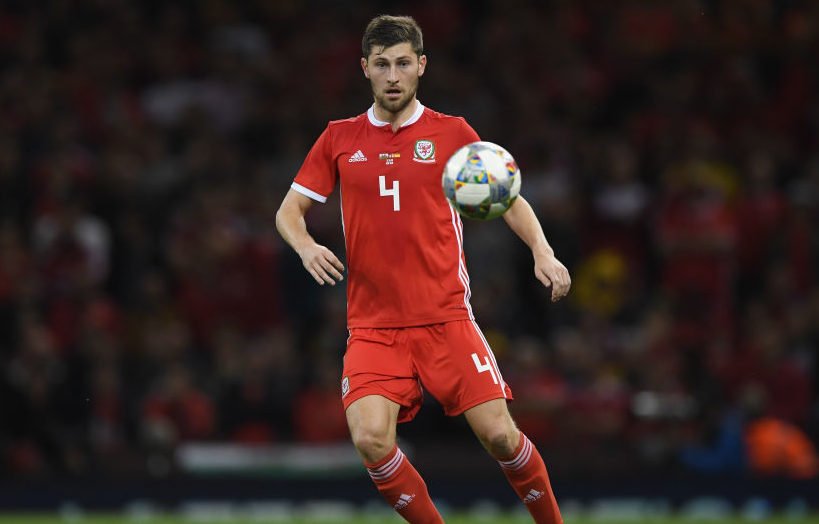 Earned himself a suspension for the final Nations League game against Denmark for a silly challenge on Harry Arter but showed plenty of attacking threat throughout. 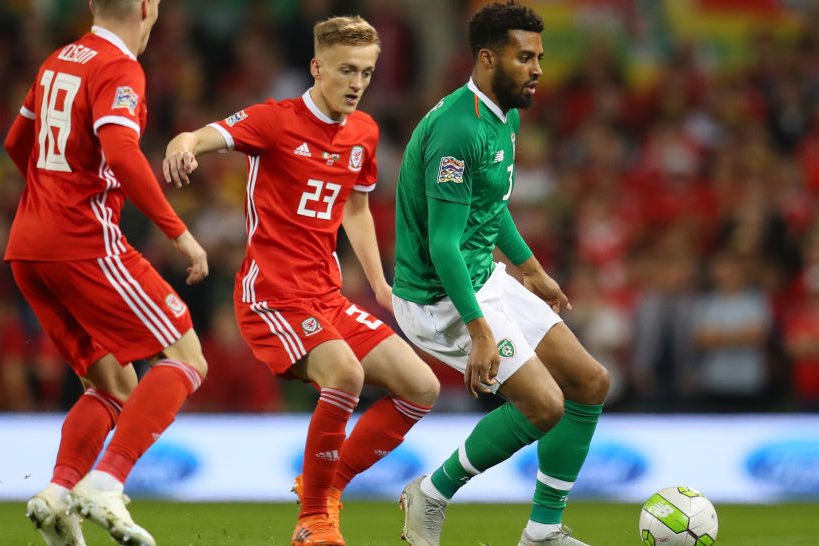 The 18-year-old was a surprise inclusion by Ryan Giggs and almost gifted Cyrus Christie with an early goal but he grew into the game brilliantly and showed plenty of encouraging signs. 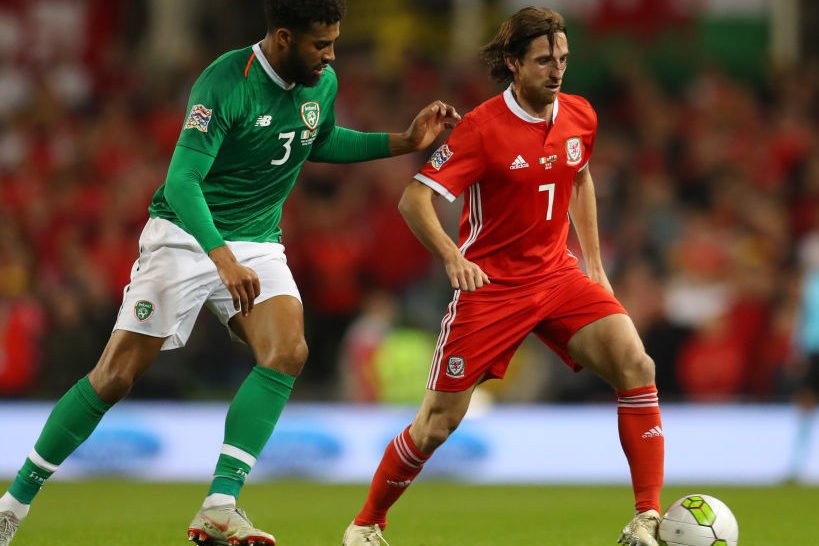 The Stoke City man thrived in a deeper role and his experience was crucial in the heart of a very young, inexperienced team. Made a big contribution to a big win. 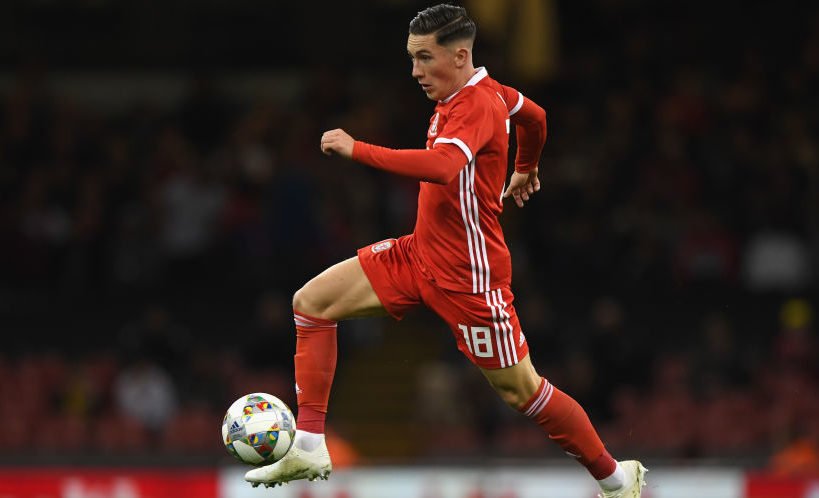 The Man of the Match. Although he was quiet in the first-half, after the break, he grew in confidence and netted a magnificent winner. Aged just 21, Liverpool fans are right to get excited about how much potential he carries. 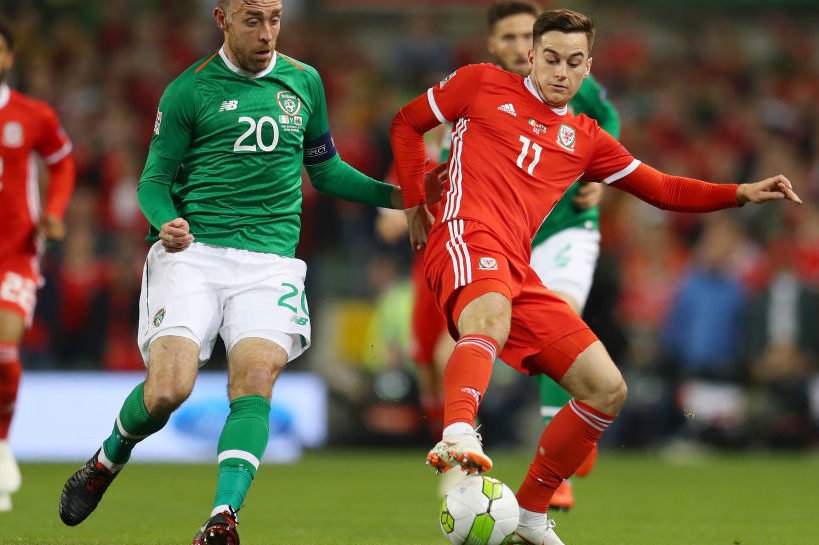 Lawrence may be just 24, but surprisingly he was one of the older players in the line-up. Worked hard down the left flank. 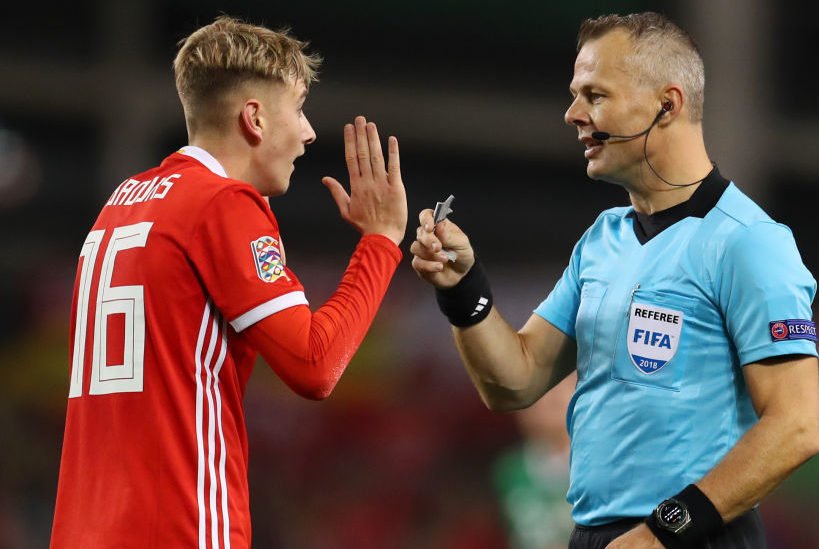 Drew plenty of fouls over the course of the game but other than that it wasn’t really a stand-out showing. He’s still only young though and will be given more chances to shine in the future. 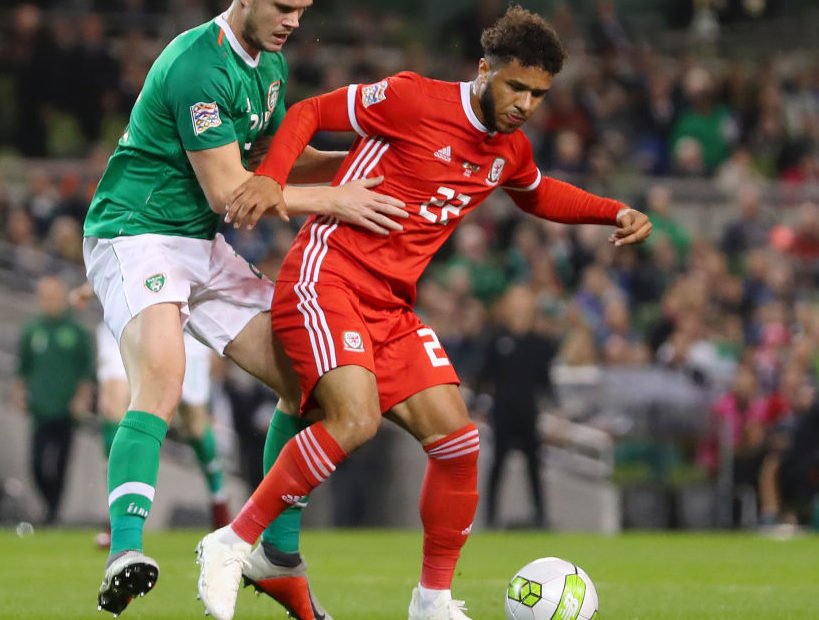 Roberts looked knackered after playing his part and rightly so. Put in a tireless effort against three very tough centre-backs and, aged just 19, promises to grow into a fine frontman. 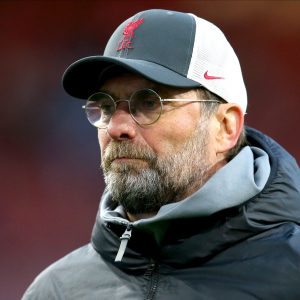 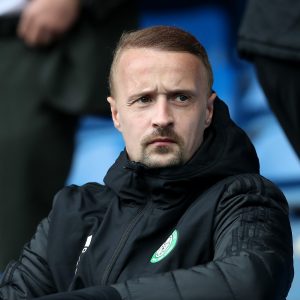 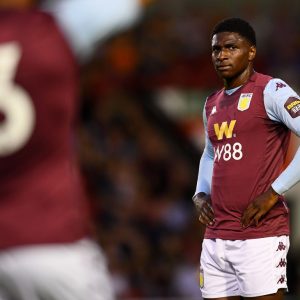 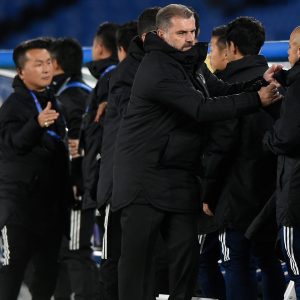 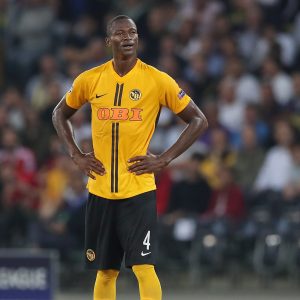 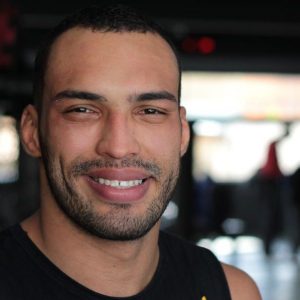 One to Watch at UFC Vegas 29: Bruno Silva