Declan Rice seems to be no closer to deciding whom he wants to represent at an international level.

Having turned out for the Republic of Ireland at numerous age groups – including the senior side – the defensive midfielder still has time to change, due to having not appeared in a competitive match for the Emerald Isle.

As such, England fans have been holding out hope the 20-year-old would switch his allegiance.

Born in London, Rice qualifies for Ireland through his grandparents, who hail from County Cork in the southern reaches of the country.

In an effort to convince the former Chelsea youth sensation to don the three lions, manager Gareth Southgate will reportedly contact Rice himself to check in on his decision-making process.

Breaking into the first team this season, Rice has made 20 appearances in the Premier League so far this campaign, scoring the only goal in a satisfying 1-0 victory against Arsenal earlier this month. 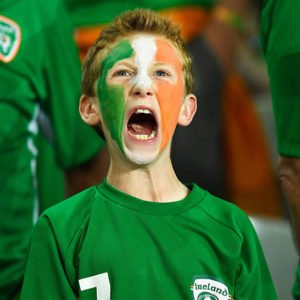 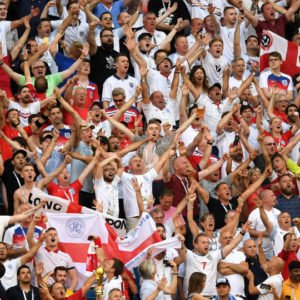