England marched comfortably to their first win in their Euro 2020 qualifying campaign with a 5-0 win over the Czech Republic. England were in total control from start to finish, however, it wasn’t all great as Eric Dier was forced off after 17 minutes, being replaced by Chelsea midfielder Ross Barkley. The Three Lions took the lead seven minutes later through Raheem Sterling after Harry Kane split the Czech defence to find Jadon Sancho, who sent the ball across the top of the six yard box, where Sterling made no mistake as he stretched to meet it. Sterling won England a penalty right before half-time for two poor simultaneous challenges made on him from the Czech defence. The referee took his time to make his decision, but he finally ended up making the correct call, pointing to the spot. Harry Kane stepped up and converted the spot kick from 12 yards out by firing it in past the goalkeeper, who guessed correctly to his right, but was overpowered after getting a glove to it. At half-time it was England with a 2-0 lead. Sterling added two more to complete his hat-trick in the second half, while Tomas Kalas put the final nail in the coffin, steering an unfortunate own goal past his goalkeeper late into the game as England cruised to a 5-0 final score. England will return to action on Tuesday away in Montenegro as they look to continue to roll through Group A. Here are how we rated the players: 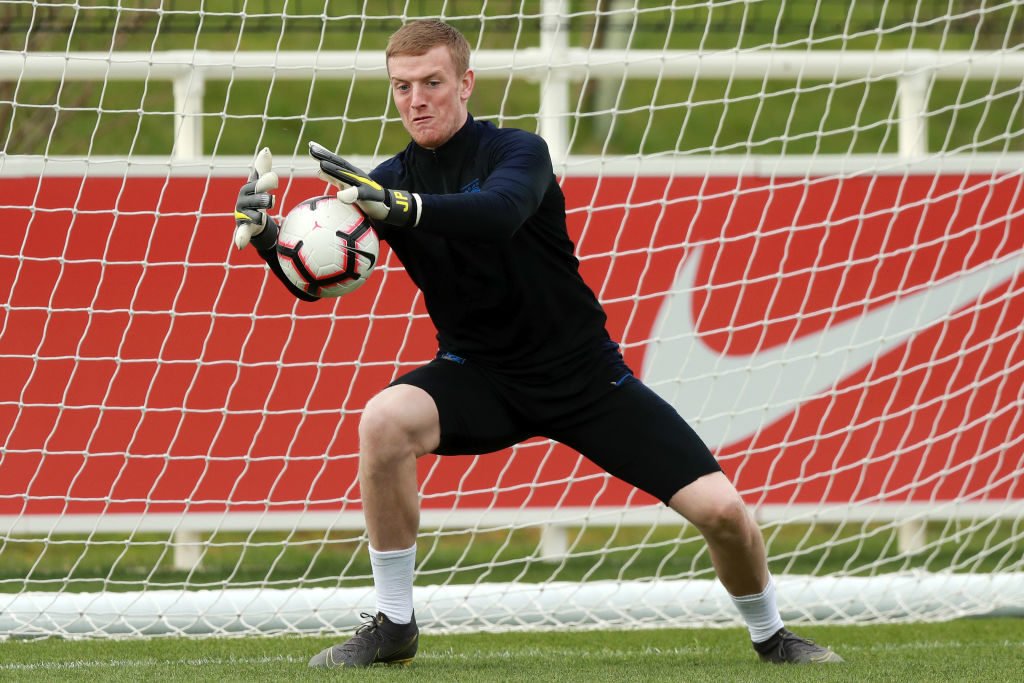 Pickford had nothing to do for the majority of the match. A decent place to watch the match and get paid to do so. 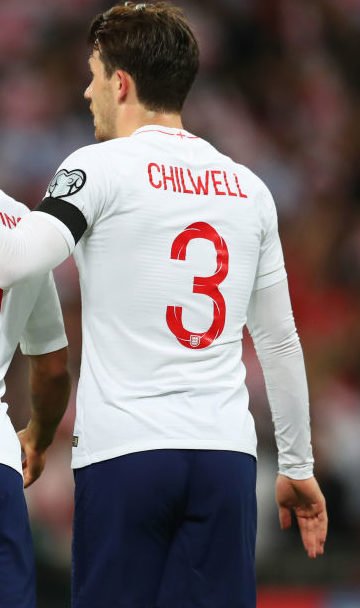 Did all that was asked of him throughout the match.

Controlled the English back line well and limited the chances for the Czech Republic. 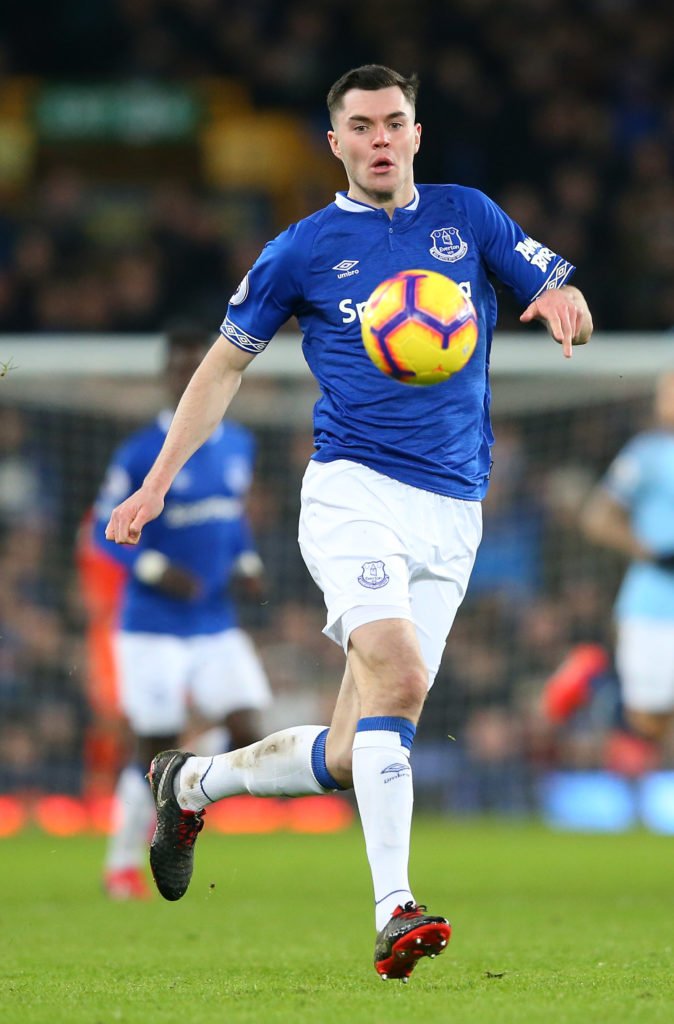 Didn’t do to much wrong, but didn’t do anything extraordinary. 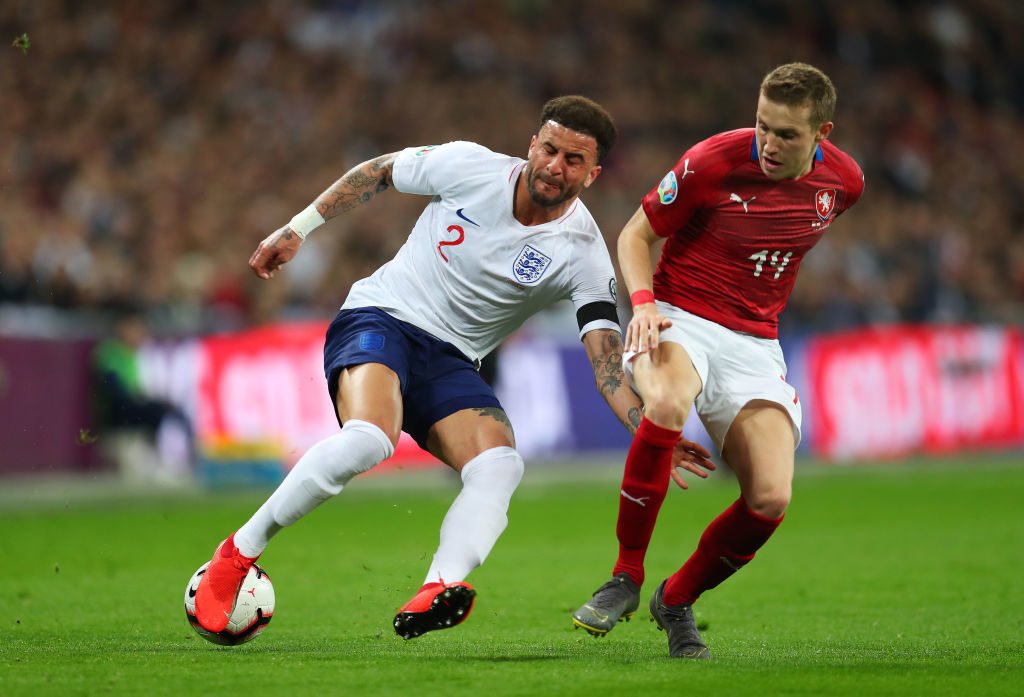 Had several good moments throughout the match and didn’t concede a goal. 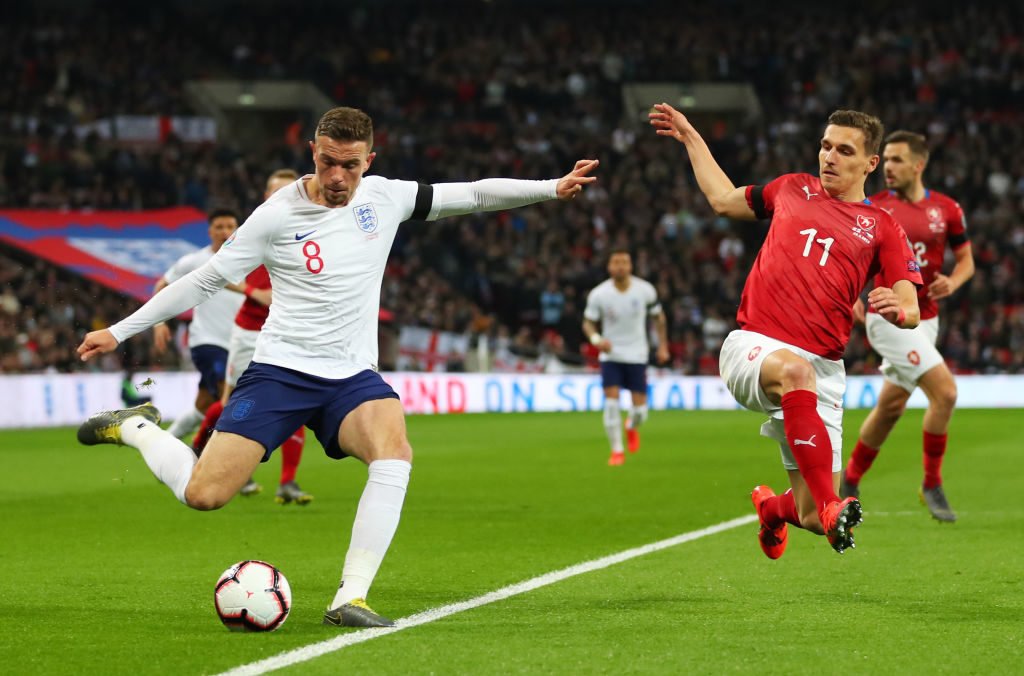 Controlled the middle of the park for England, giving the Czechs no chance to get a grip of the game. 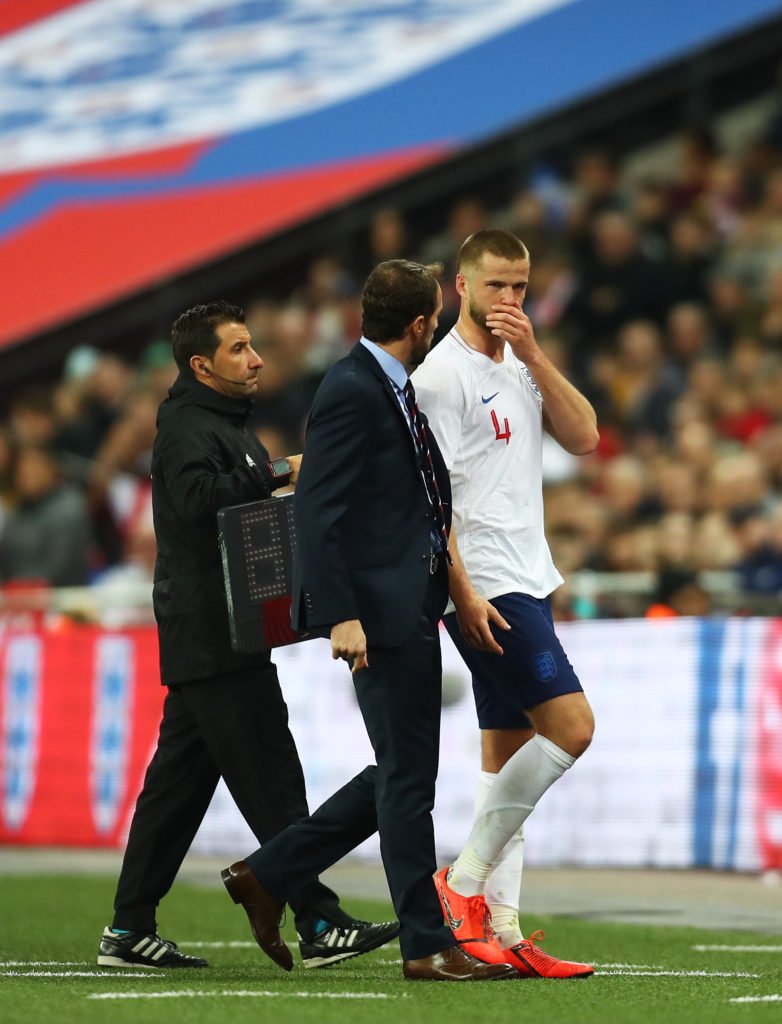 Subbed off due to injury after 17 minutes. Didn’t do too much in his limited appearance. 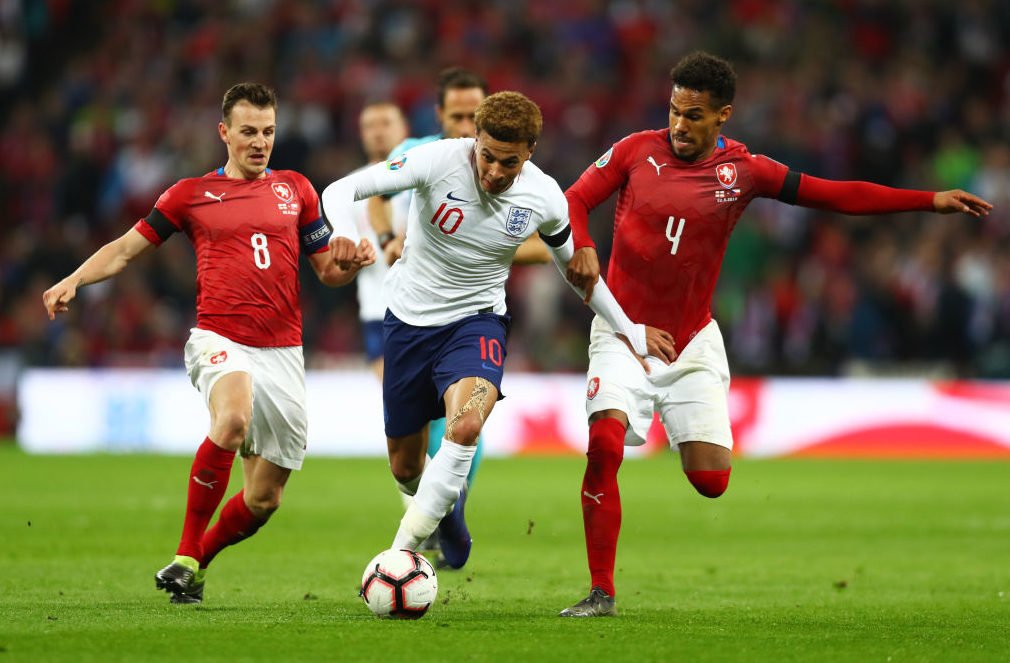 Did well for his 63 minutes, when he was substituted. 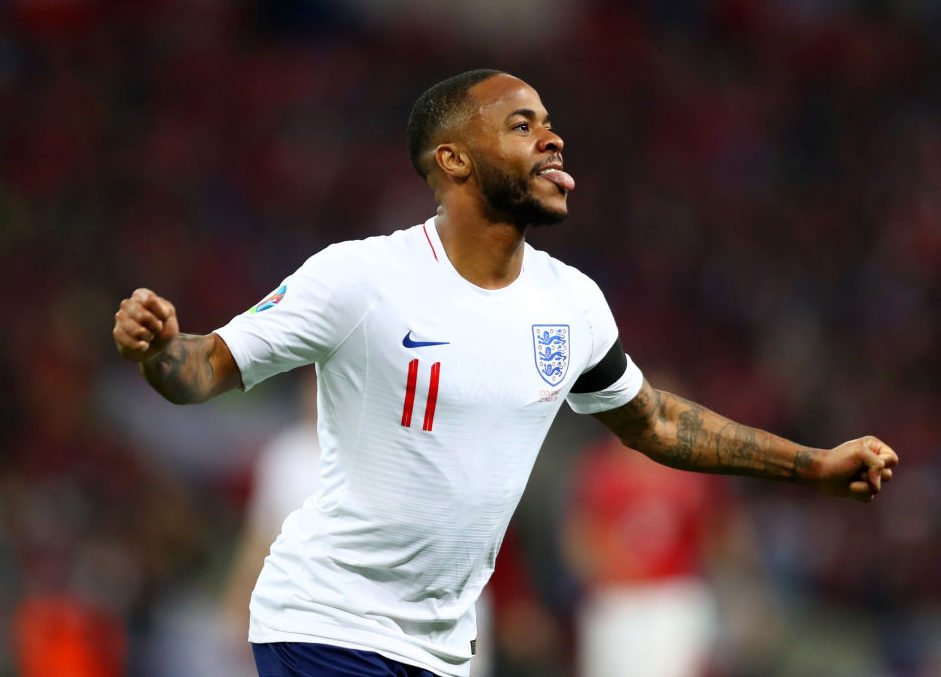 Manchester City’s lone English international was the man of the match as he picked up the match ball with three goals. Put himself in good positions to score with the help of deflections on two of his goals. 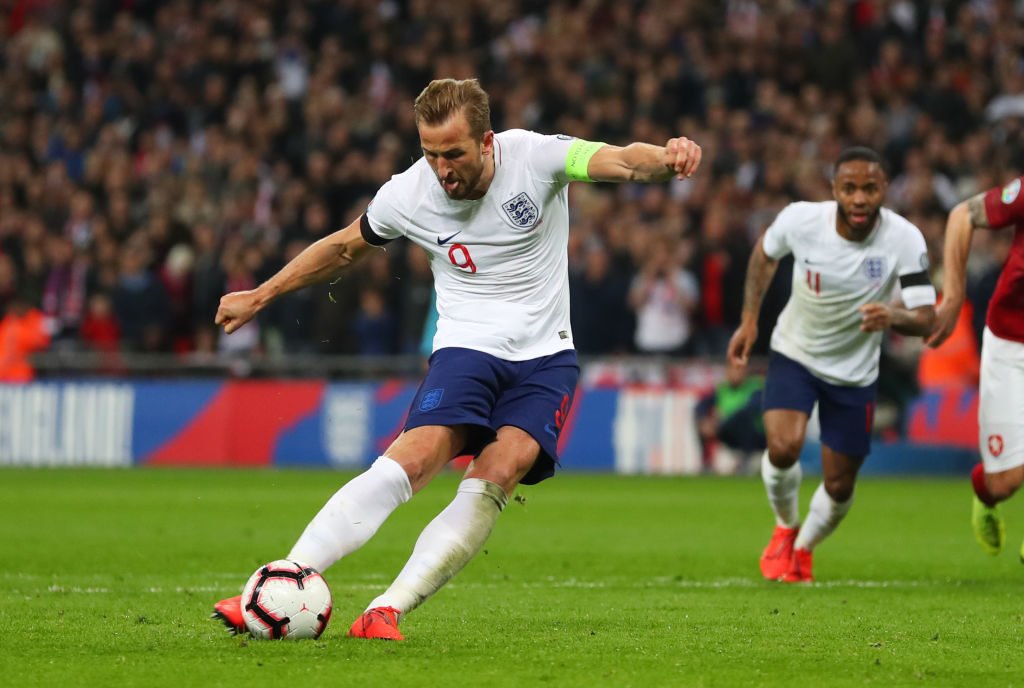 Converted the penalty to virtually kill off the game with the last kick of the first half. Created several chances in his solid outing. 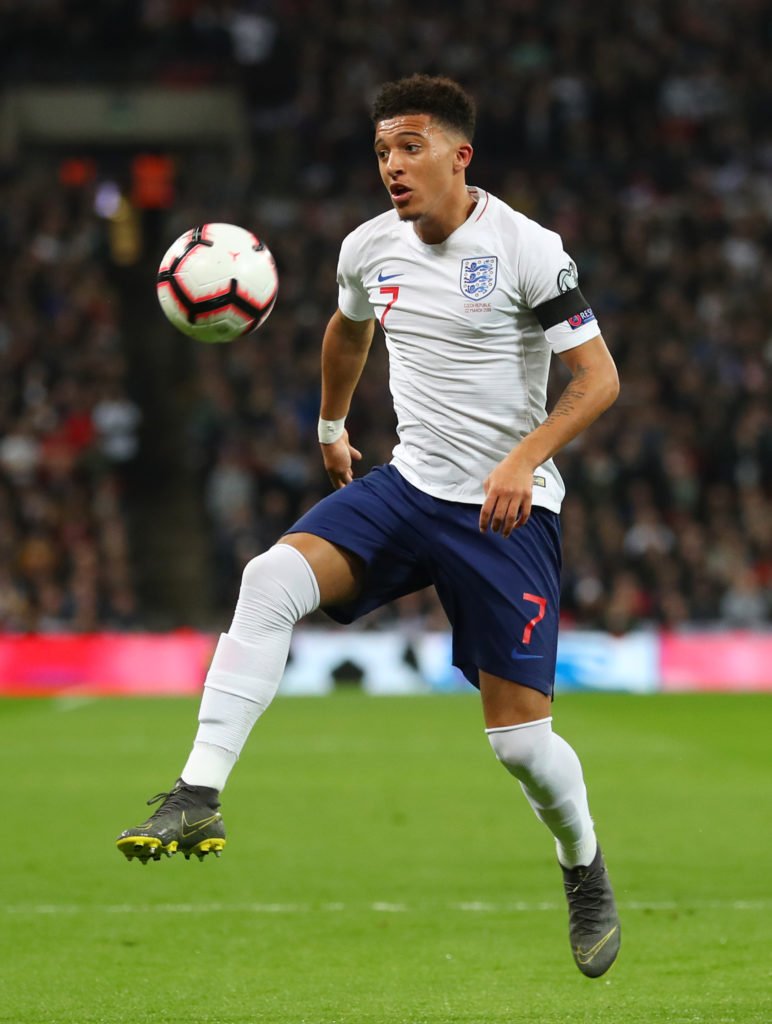 Did well to make the run and connect with Sterling for the opening goal. 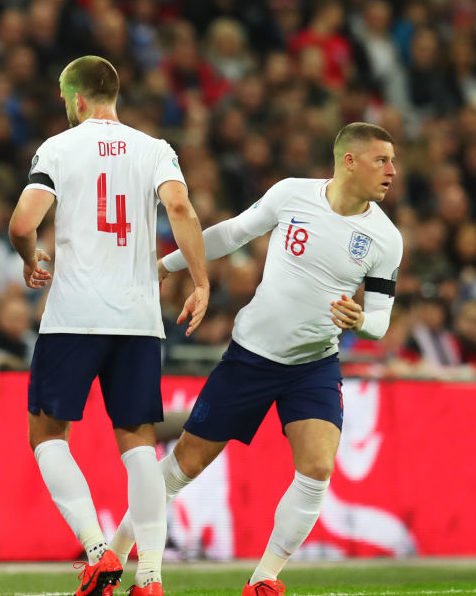 Did well considering his lack of preparation as a substitute that entered in the 17 minute. 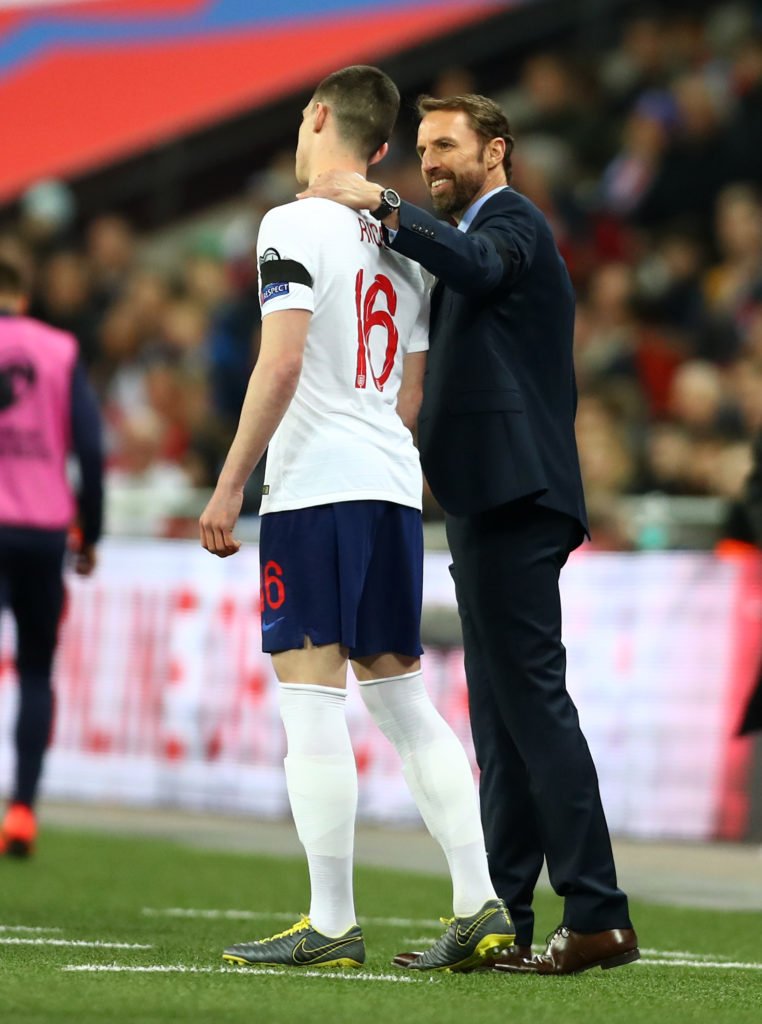 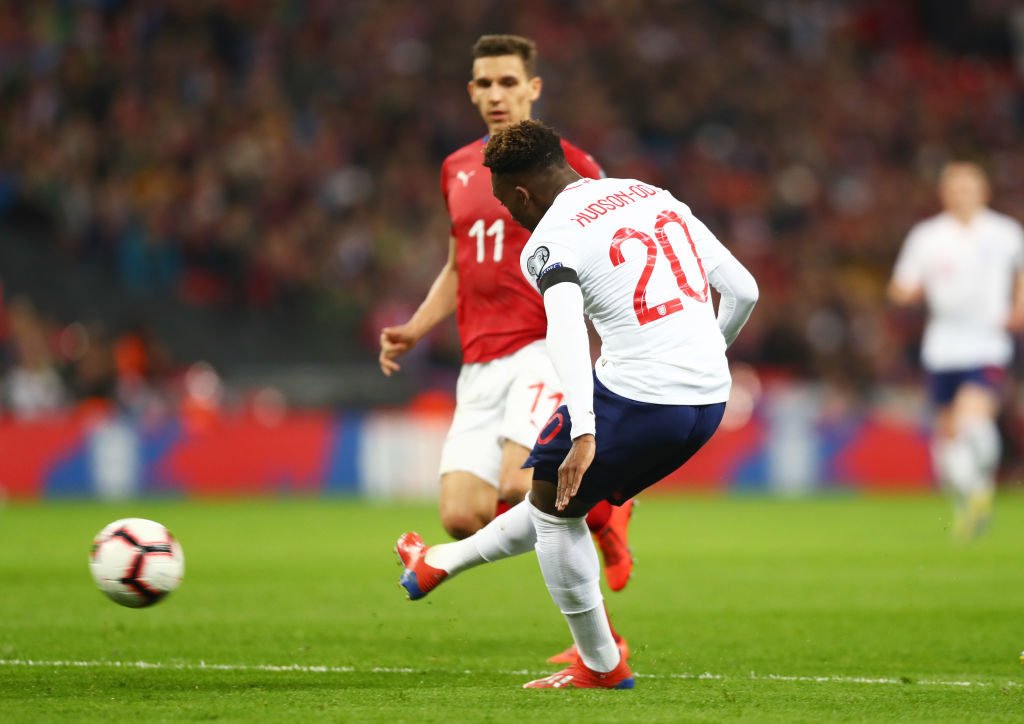 Still without a start in the Premier League, the young Chelsea lad got involved quickly after being substituted in with 20 minutes left to play with a shot through traffic that was saved. Looked full of confidence despite his lack of experience. 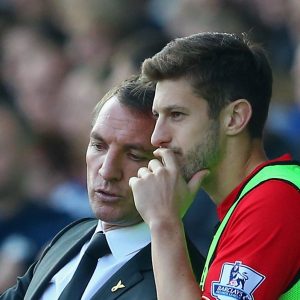 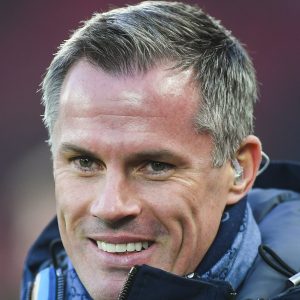 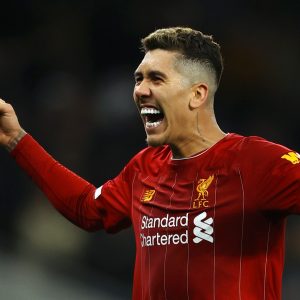 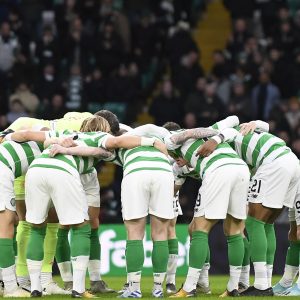 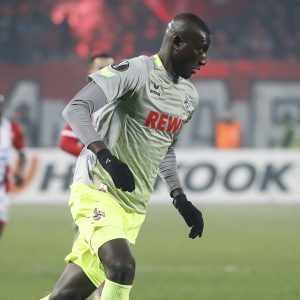 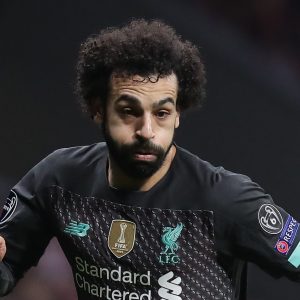