Wales secured three points in their opening match meaning they have kept pace with the teams around them.

It felt important for Wales to start the group well. In their qualifying group for the World Cup in Russia 2018, they began slowly which contributed to that campaign ultimately being unsuccessful. 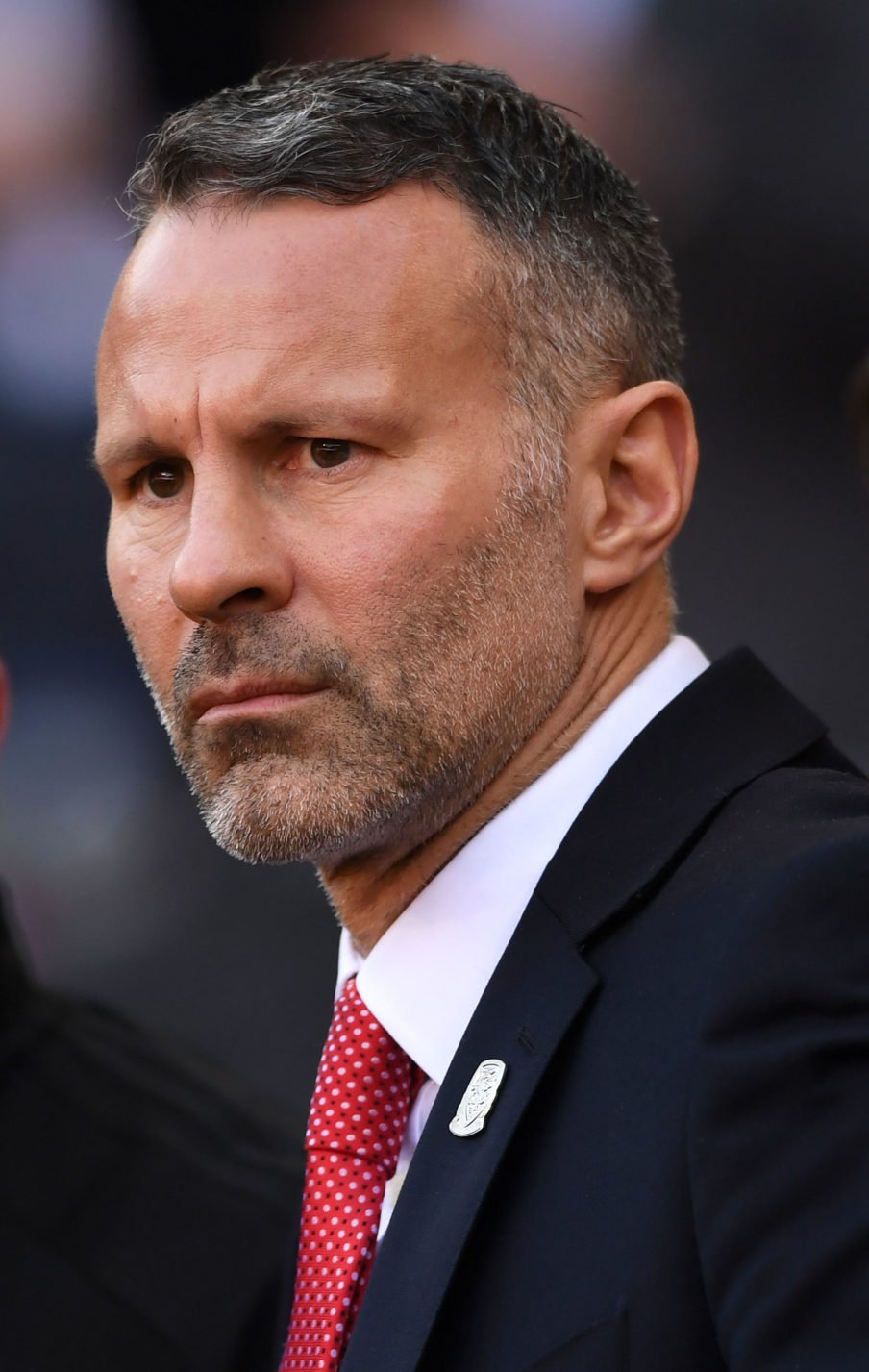 Wales got off to a flier with Dan James scoring what turned out to be the games only goal on his second cap for Wales. The Swansea man used his speed to pounce on a loose ball after a Welsh attack had broken down. The ball was dispatched convincingly passed Newcastle’s Dubravka.

Wales had further opportunities but couldn’t capitalise on their first-half superiority. David Brooks went close after a good Welsh move and nearly conjured up a moment of individual magic in the 38th minute. Gareth Bale perhaps could have done better with a difficult headed chance from a corner just before half time.

The absence of Aaron Ramsey and Ethan Ampadu was not felt too severely. Matthew Smith currently plying his trade on loan at FC Twente had a good game alongside Joe Allen in midfield. One of the main pre-match talking points was Giggs’ decision not to start with Welsh talisman Ashley Williams. Both James Lawrence and Chris Mephan who are relative novices in the international arena performed very well at the heart of the defence. 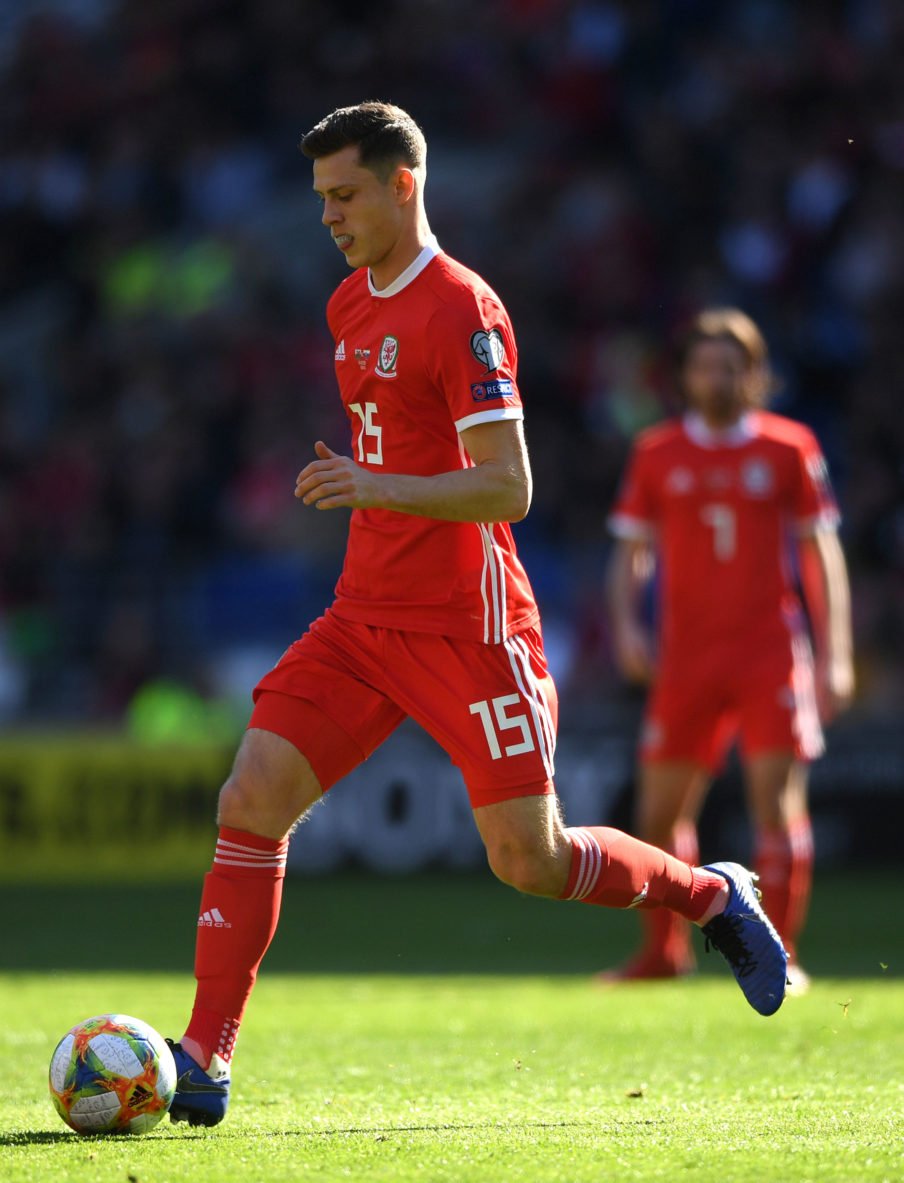 Joe Allen and David Brooks were booked in the second half. Welsh fans will be hoping that it won’t cost Wales further down the line with suspensions. Harry Wilson really should have done better with a chance on the 60-minute mark which would have given Wales a bit of breathing space.

Williams came on for James who rightly got a good reception as he came off. That’s 85 caps now for Williams drawing him level with Welsh legend Gary Speed. 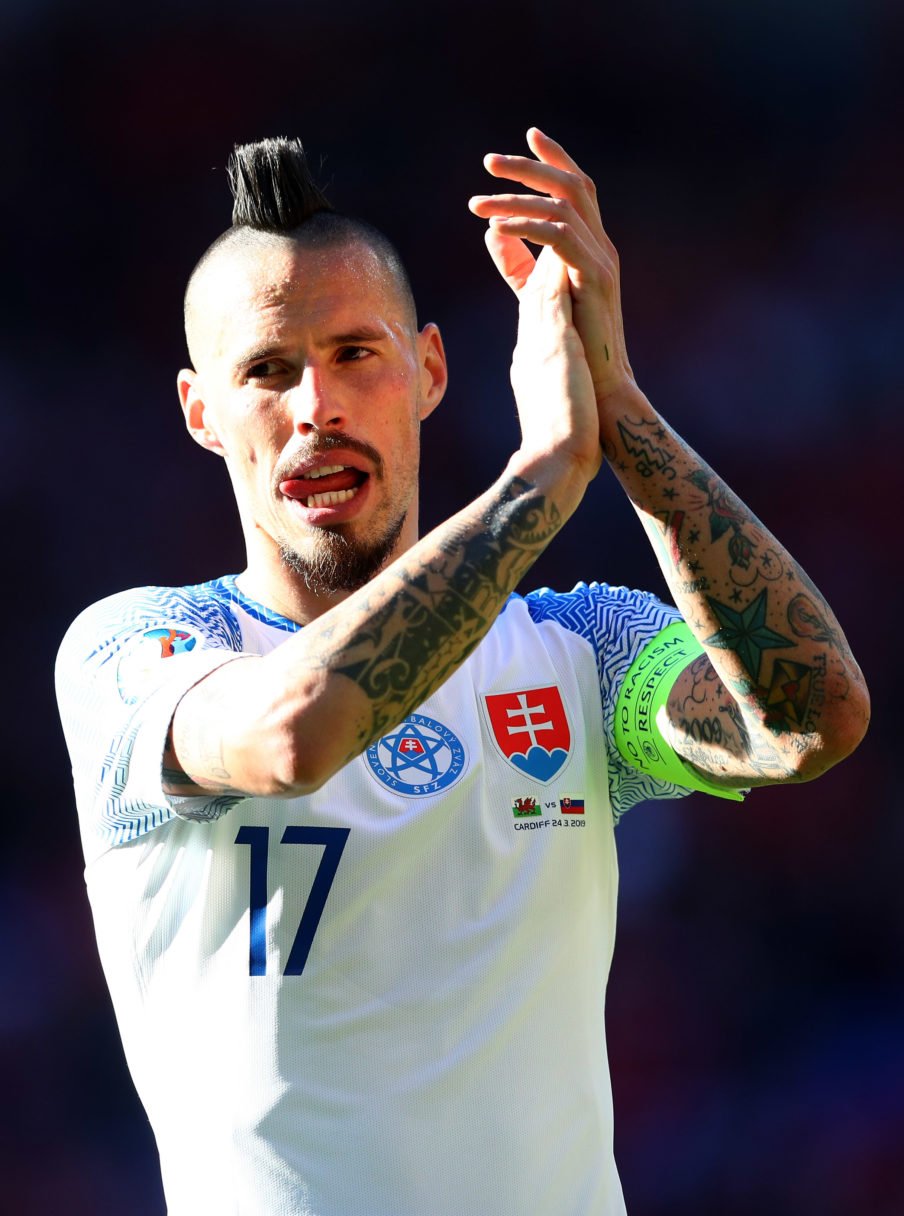 Slovakia’s main man and captain didn’t offer too much of a threat going forward especially in the first half. However, Wales did have to cling on a little bit as the game wore on. Given their single goal advantage, this was understandable. When Hennessey was called upon he stood up. His parry from a Slovakian header late on fell to Hancko whose shot under pressure from Welsh defenders was thankfully for the home fans miscued. 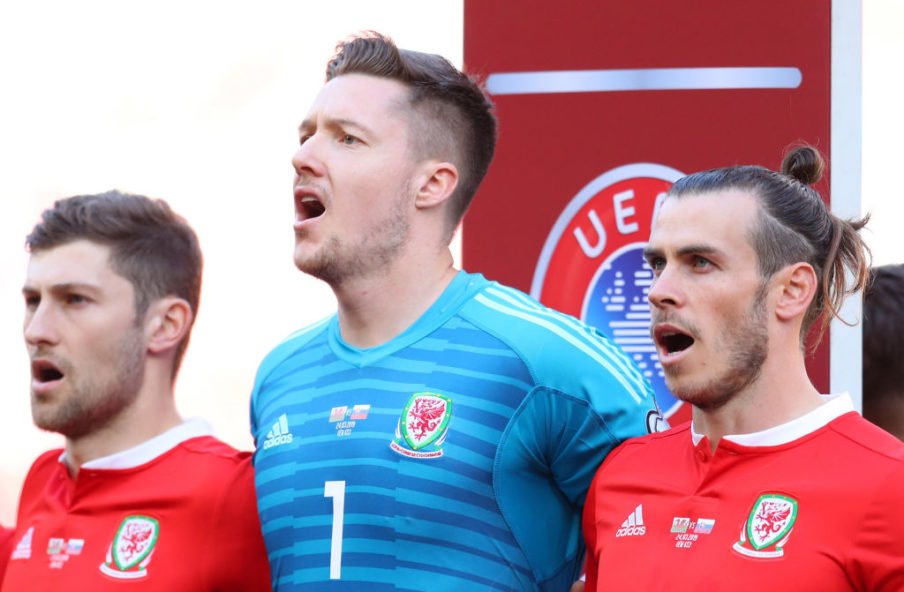 Wales now go to Croatia for their next tie on 11 June. A draw would be a respectable result away to the group favourites and recent World Cup runners up.

That’s followed up by another away match a few days later in Hungary. Gigg’s men will be hoping for three points in that game which would have them nicely placed in the group. However, the result is by no means a foregone conclusion.