The Women’s World Cup in France has captivated audiences around the world so far, and it’s only going to get better. The favourites have all emerged relatively unscathed from the group stages, with France having some small scares on home soil. England and the United States eased through their groups, with other favourites also making it to the knockout stages. It was heartbreak for Scotland however, who suffered the pain of a last minute VAR penalty that would send them home. But, after it’s all said and done, who were the standout stars from the group stages of this year’s tournament? Here, we look at the stars so far from the Women’s World Cup in France so far. 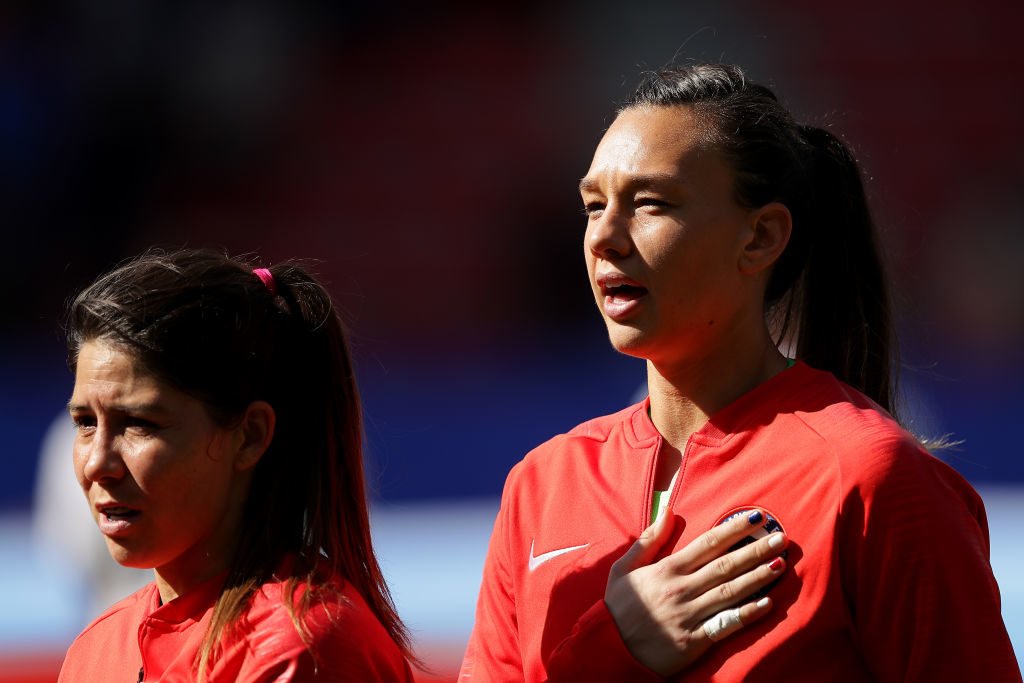 Not only does Endler have a great story to go along with her performances, but she also single-handedly kept Chile in the game against the US. With the debate about the size of the goals continuing, Endler is proof that that things may not have to change. 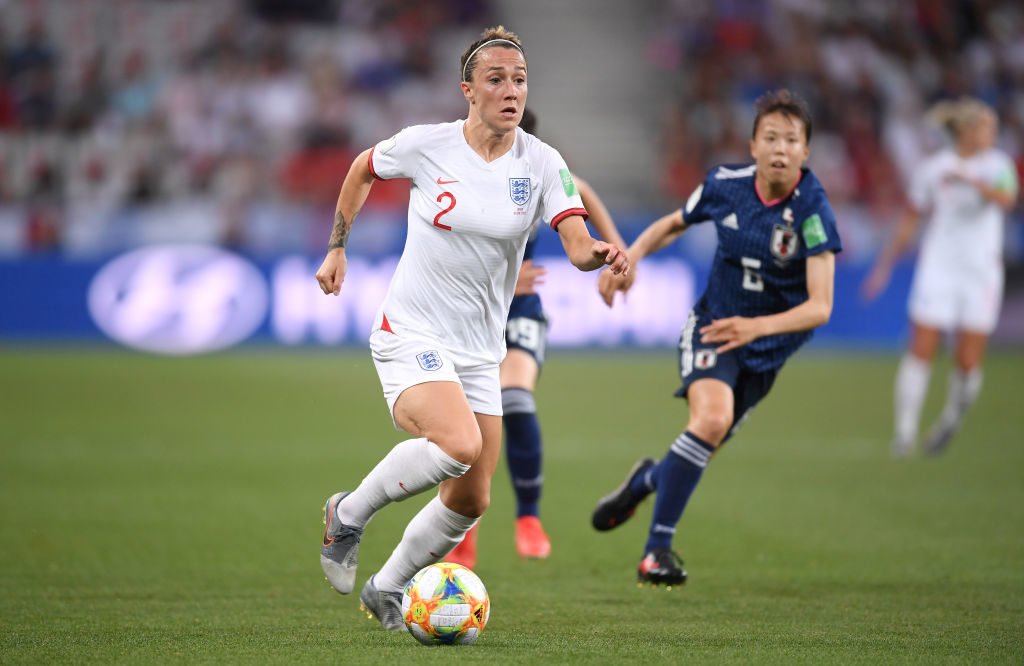 Bronze has been a standout for England at the back, impressing in the final group win over Japan. 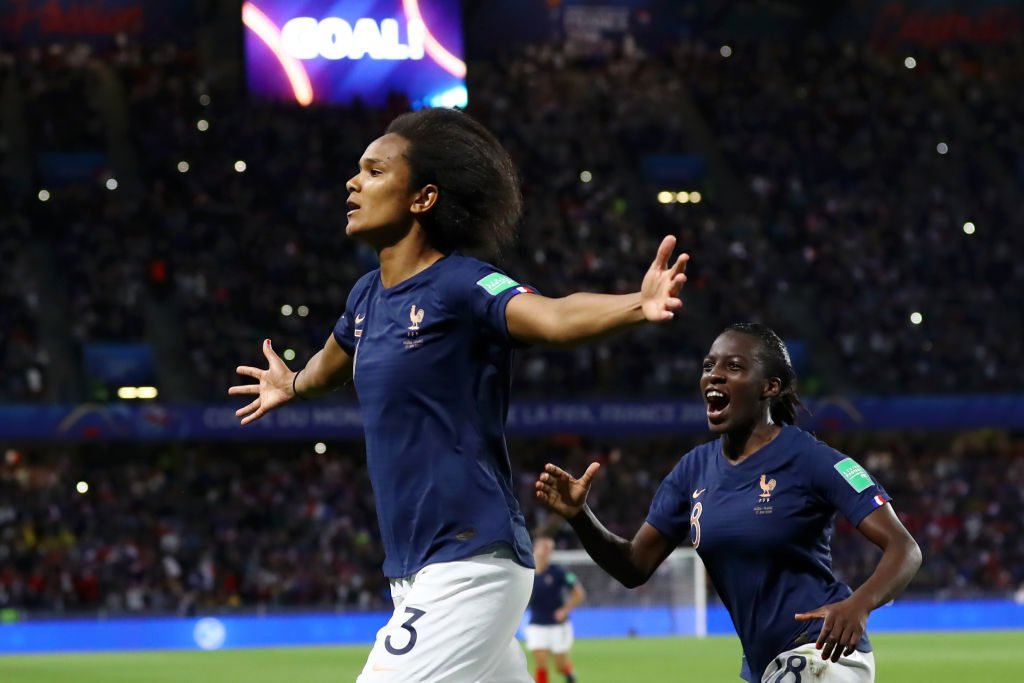 It may not have been the greatest start for France, and she may have made some errors, but Renard has three goals to her name already in this tournament and should shine in the knockout rounds. 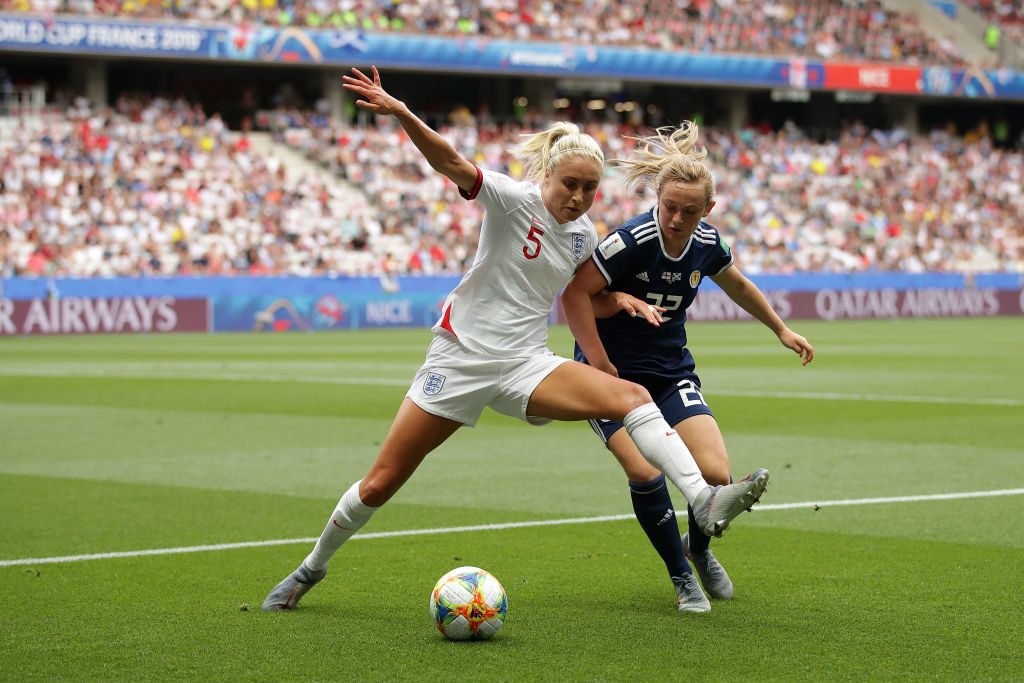 The England skipper has been solid at the back, with the Lionesses only conceding one goal so far in the tournament. 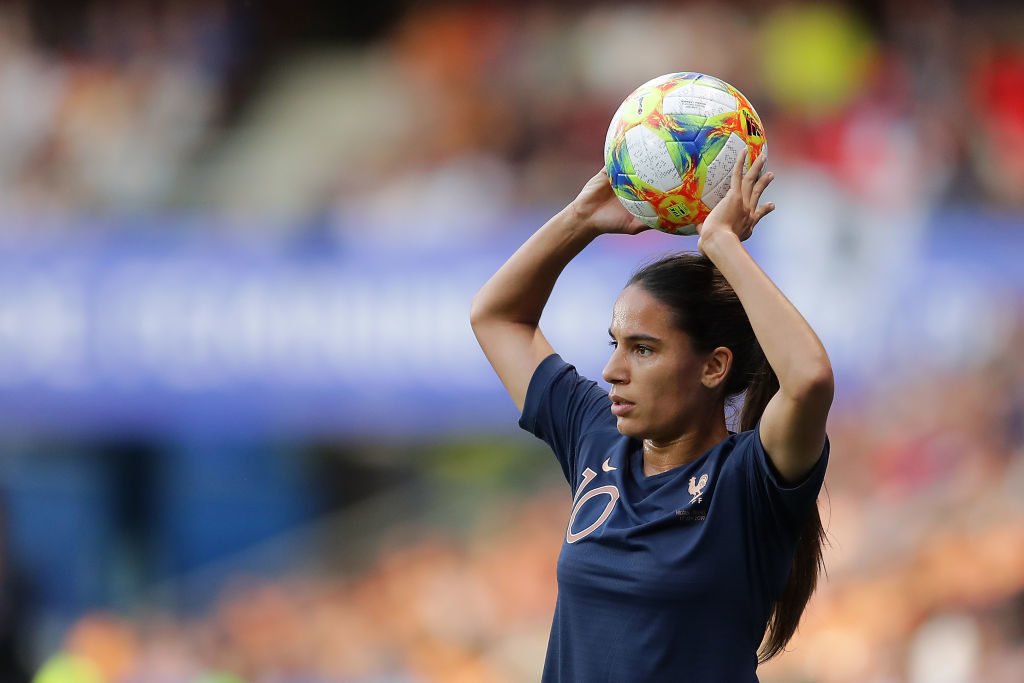 Majri, who can play at both left back and in midfield, has been vital for France so far. She got an important assist during the win against Norway. 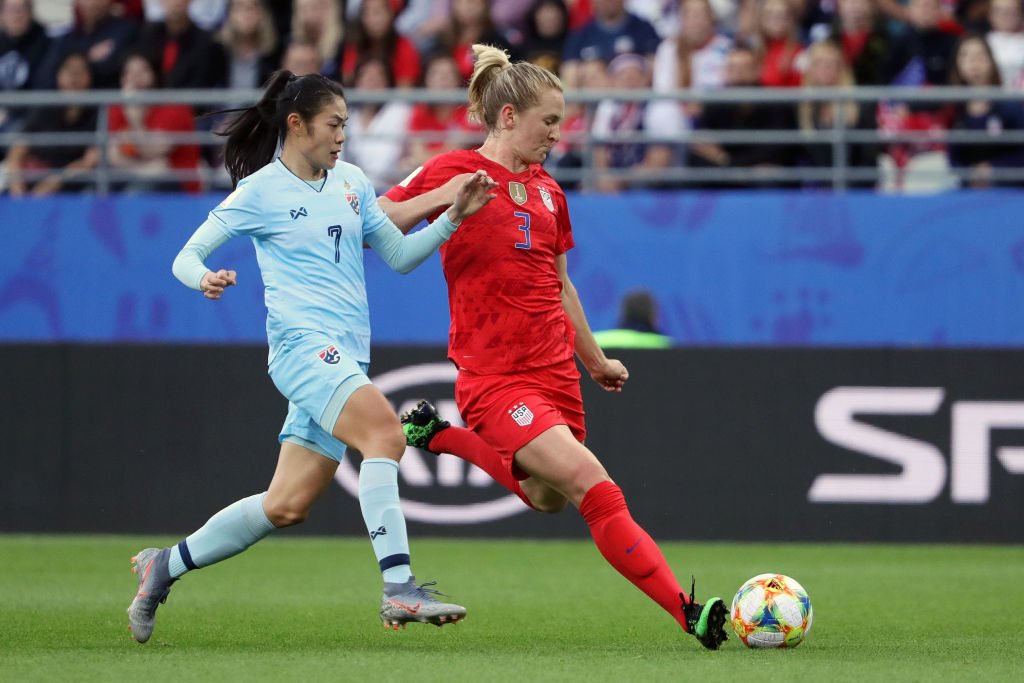 Mewis notched two goals against Thailand for the United States and has been a key threat for the USWNT. 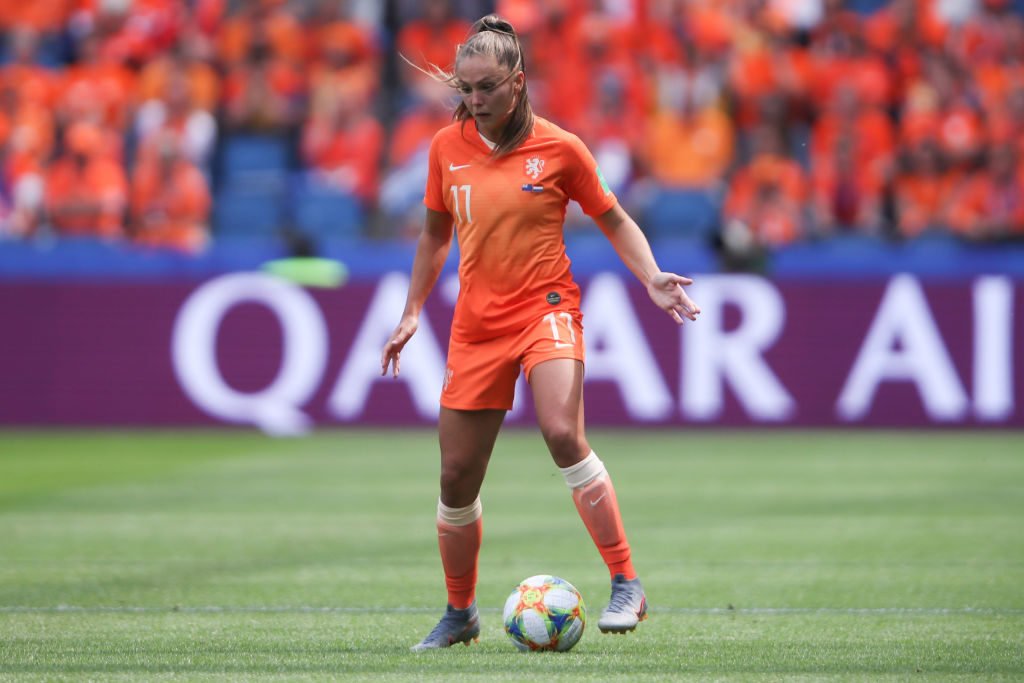 The Dutch midfielder’s elite Cruyff turn against New Zealand showed off her abilities to the world, and she should try to kick on in the future. 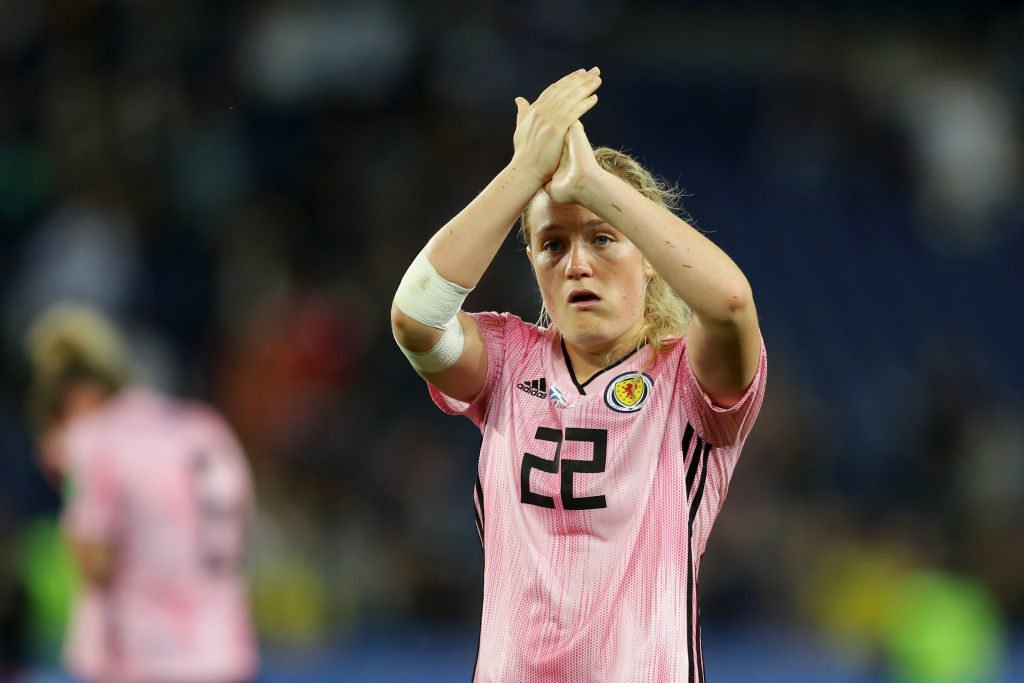 The Scots may be heading home, but the performance from Erin Cuthbert against Argentina was simply outstanding. The Chelsea star was one of Scotland’s shining lights. 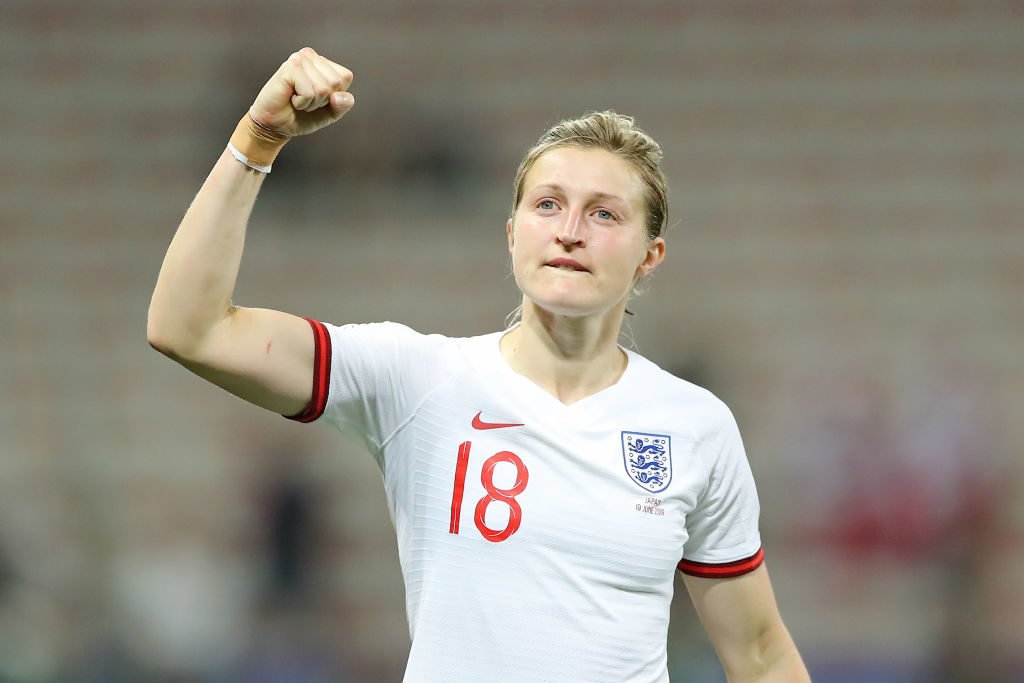 Ellen White has been the top scorer for England so far in the tournament, notching up three goals for Phil Neville’s Lionesses. 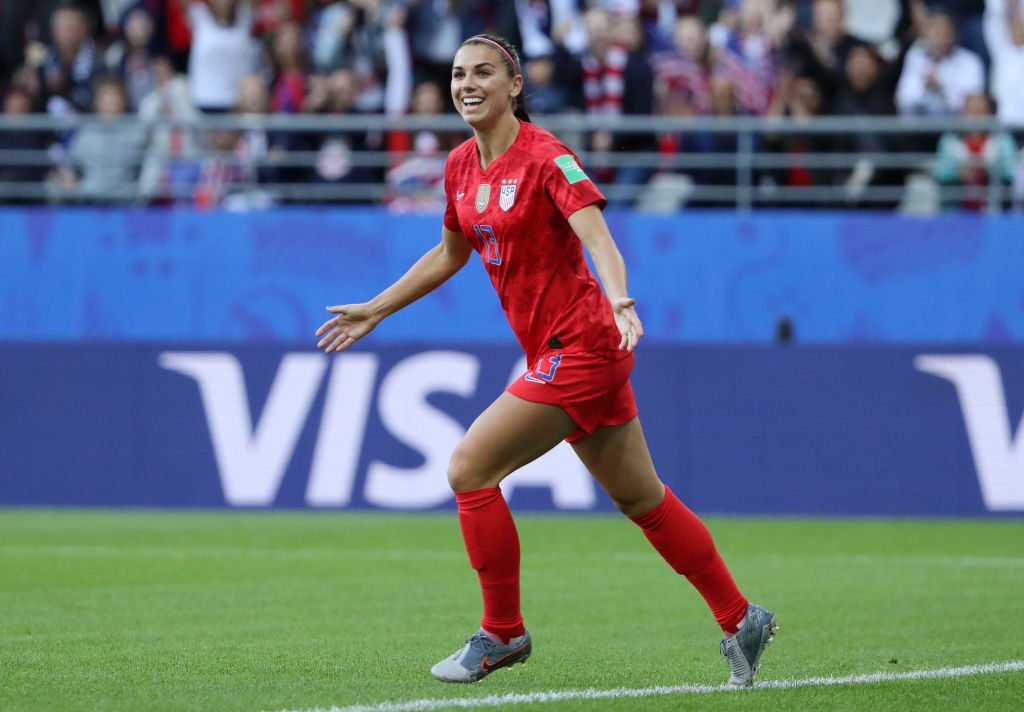 It may have mainly come against Thailand, but Alex Morgan and the USWNT have started the tournament in top form. 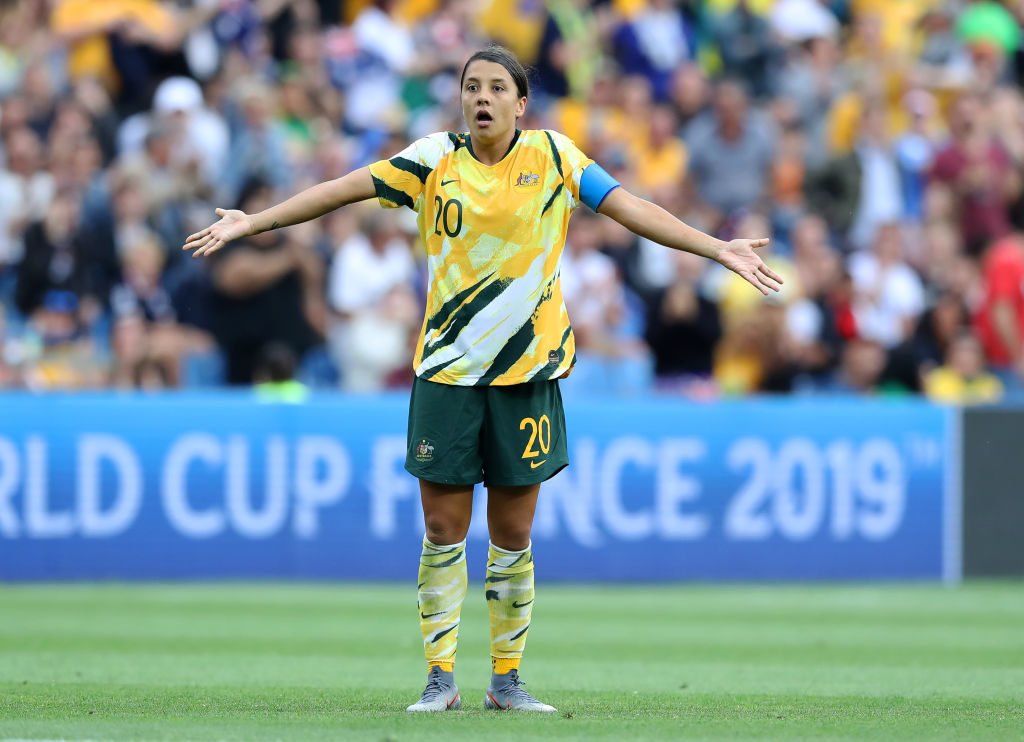 Arguably the best Women’s player in the game, Sam Kerr has five goals to her name already in this tournament and is likely to fire on for more.