England take on the USA tonight in the World Cup semi-final in what is being described as the biggest game of women’s football this country has ever seen. Phil Neville’s Lionesses have enjoyed a brilliant campaign so far, brushing aside both Cameroon and Norway 3-0 in the knockout phases to reach the last four. England’s defence has been a key area of success, however, they will be coming up against an America side who have been free-scoring during the competition. Jill Ellis’ side have found the back of the net 22 times in their five games, firing 13 past Thailand in their opening fixture. With one of the best defences coming up against one of the best-attacking forces, we’ve decided to take a look at some key battles ahead of the crucial last four tie in Lyon. 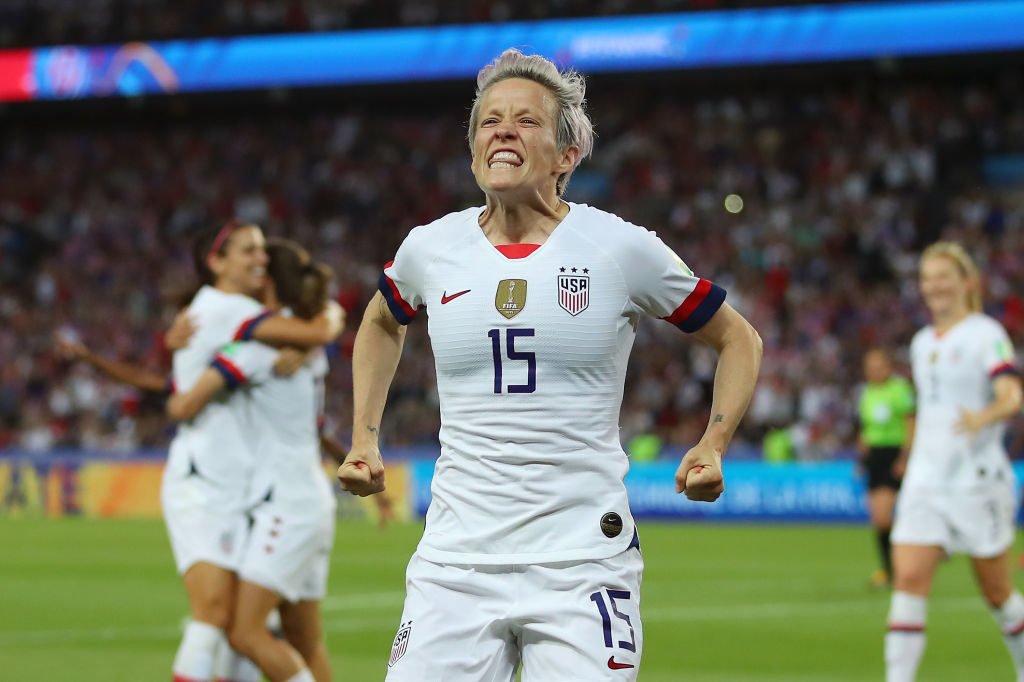 Rapinoe has been the USA’s star performer in the knockout stages, while Bronze has been described by boss Phil Neville as the best women’s player in the world. The two will face off with Rapinoe on the left wing against Bronze at right-back, and the outcome of the individual clash could play a key role in who progresses into the final. 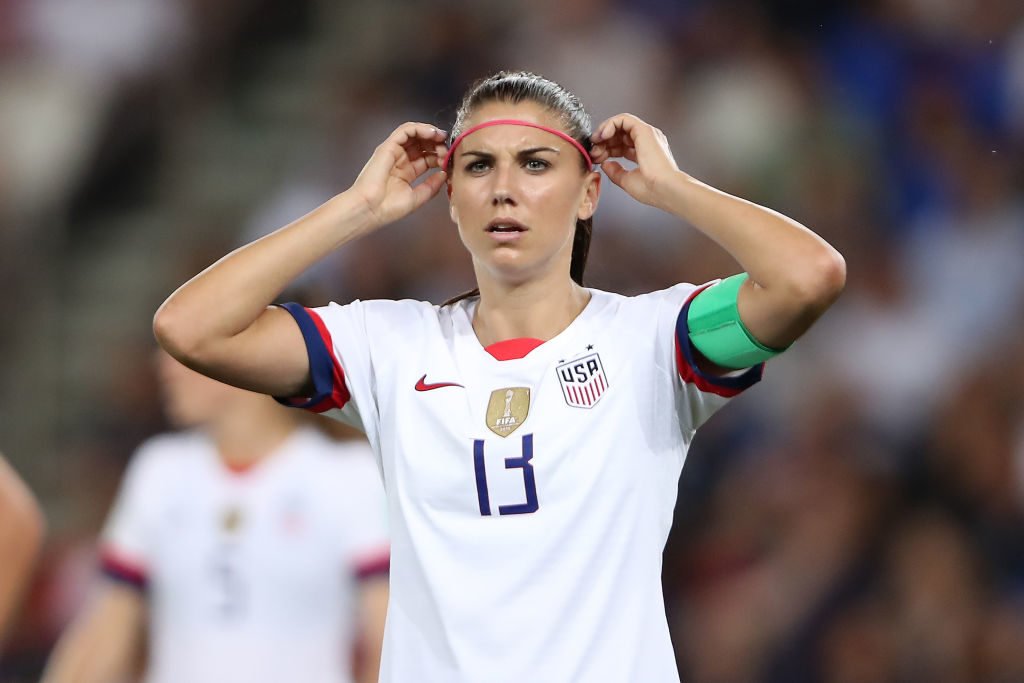 England captain Houghton has been a rock at the back for Phil Neville’s side, however, the Manchester City centre-back will have her hands full tonight as she comes up against Morgan. The athletic forward hasn’t found the back of the net since scoring five against Thailand, however, the 30-year-old has impressed with her all-round play and will need to be kept quiet if England are to progress. 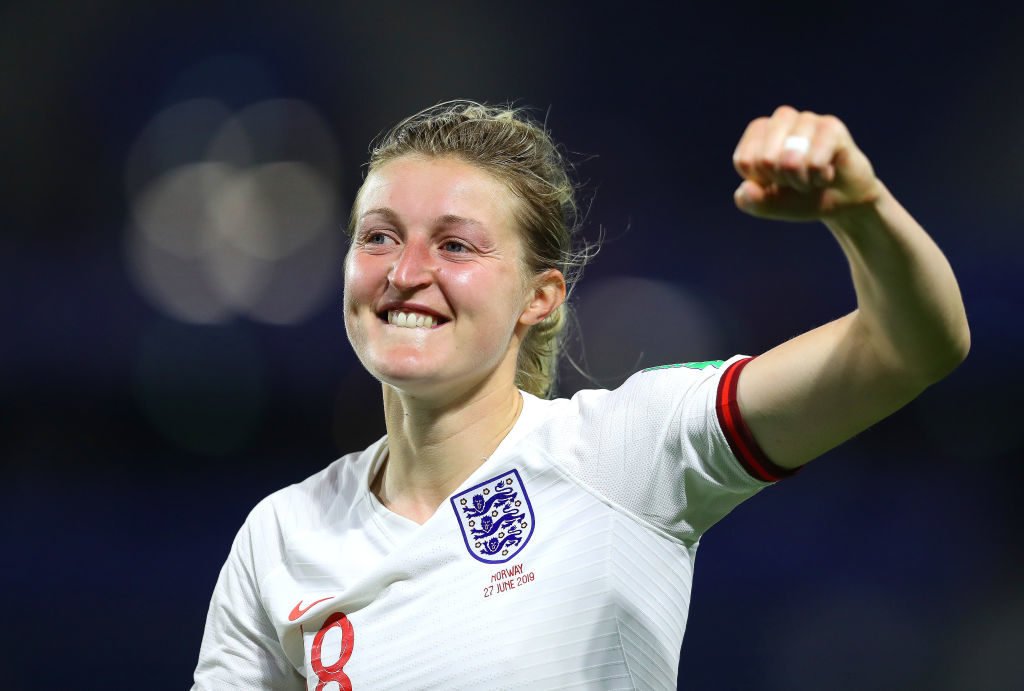 White is the joint-top scorer at the World Cup on five goals and has proven to be a key member of Phil Neville’s side. However, Dahlkemper has also demonstrated her qualities during the tournament, with the 26-year-old proving strong in the tackle and an excellent distributor of the ball. The battle between the pair could prove vital if the Lionesses are to have an attacking threat during the semi-final. 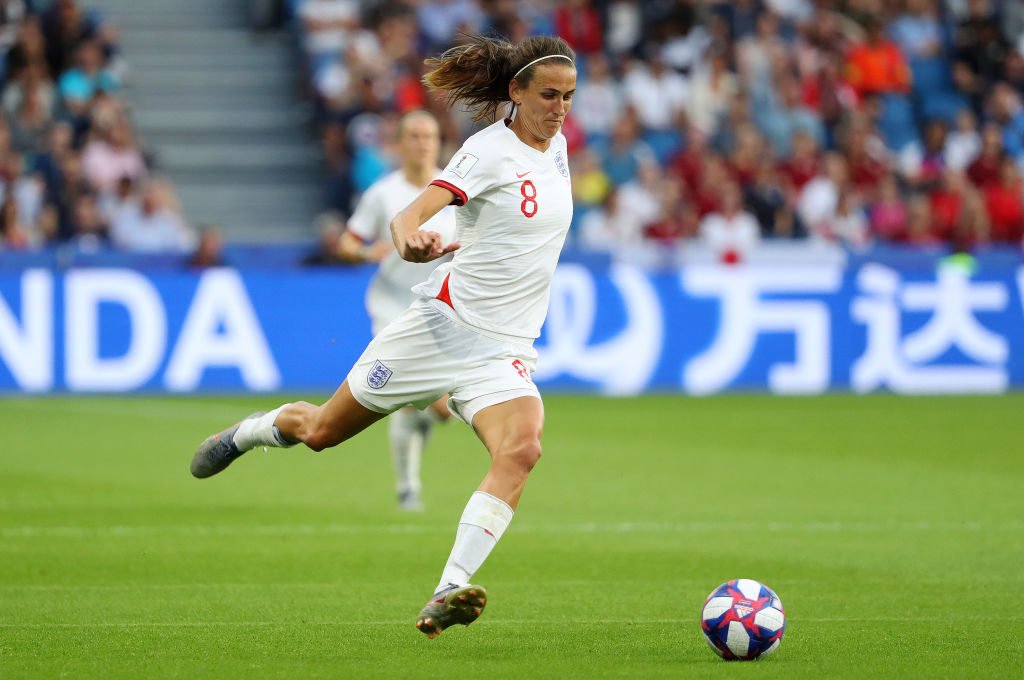 Scott and Lavelle are two energetic midfielders who are both vital to their respective sides. They have been regulars during the campaign, with the pair also getting on the scoresheet on the biggest stage. With many claiming the game is won and lost in midfield, whoever comes out on top between the two could well be in with a chance of guiding their side to a World Cup final. 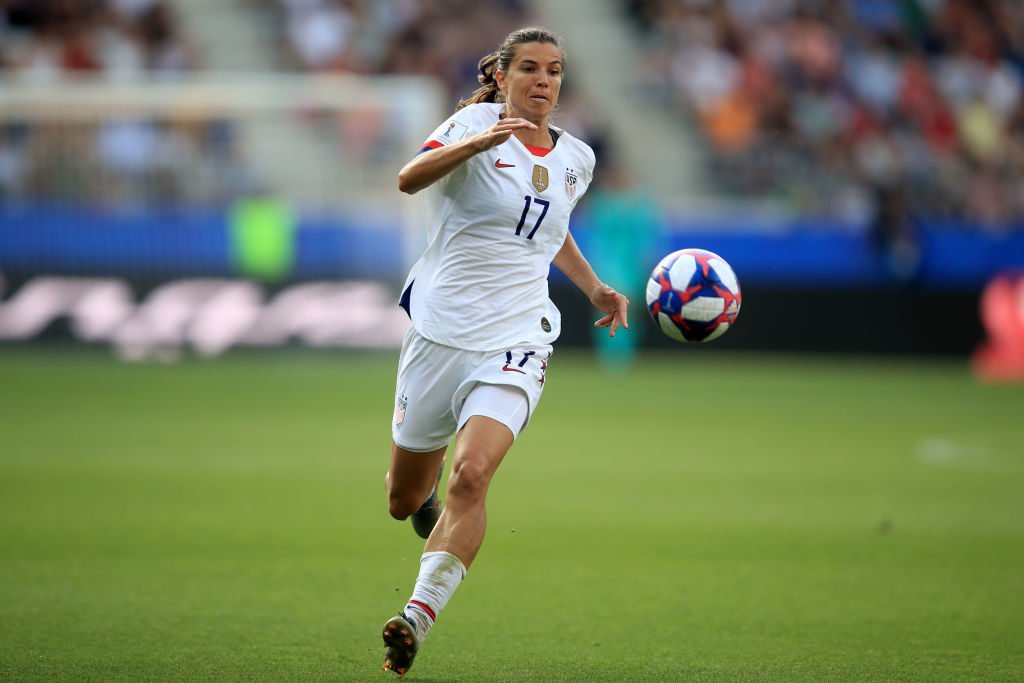 USA coach Jill Ellis has shown plenty of faith in winger Heath, with the 31-year-old putting in two energetic displays in the knockout wins over Spain and France. Heath will more than likely be coming up against England left-back Stokes, who likes to get forward and join the attack when possible. If Heath can nullify Stokes’ attacking output and keep her on the back foot, that could prove key in regards to the final outcome. 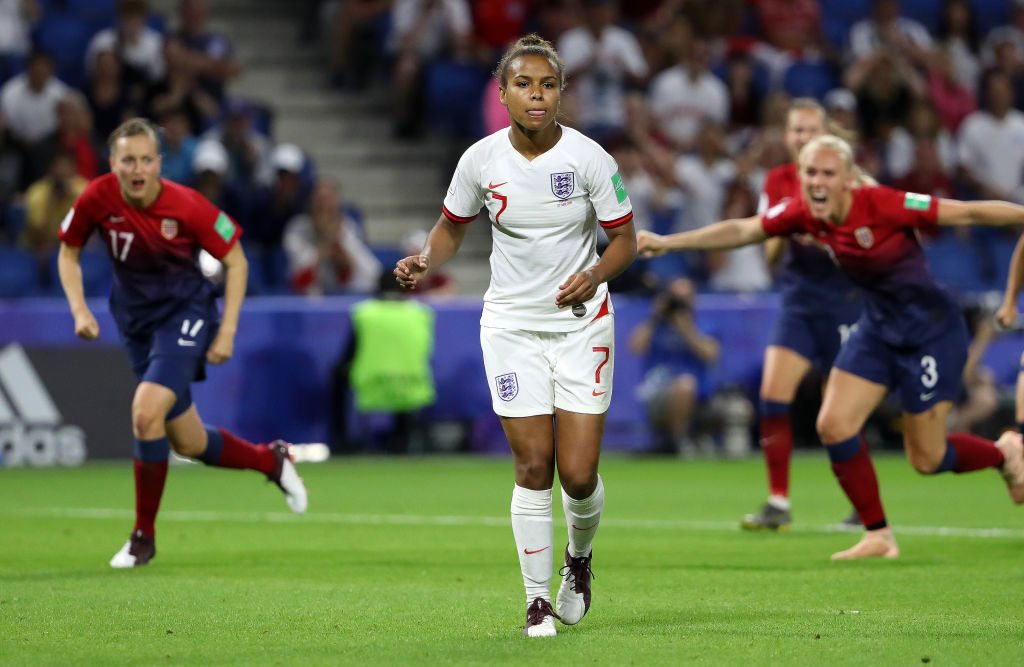 Right-sided forward Parris has featured in every World Cup game under Phil Neville so far and has been a constant threat with her direct approach. The Manchester City forward will more than likely be coming up against left-back Dunn tonight, who has been a consistent performer at the back for Jill Ellis’ side. The outcome of that battle could decide whether or not England have any joy in an attacking sense in Lyon. 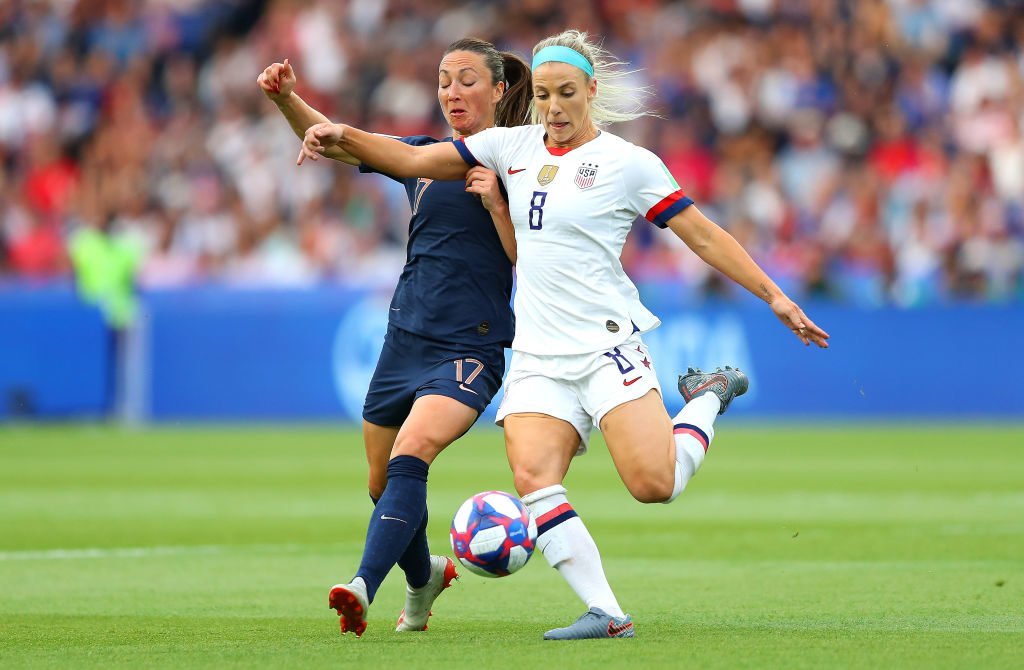 Another midfield battle, both Ertz and Walsh have missed just one game during the tournament so far. The pair both like to get the ball down and play, so the midfielder who can do that the most will more than likely come out on top in the individual battle. 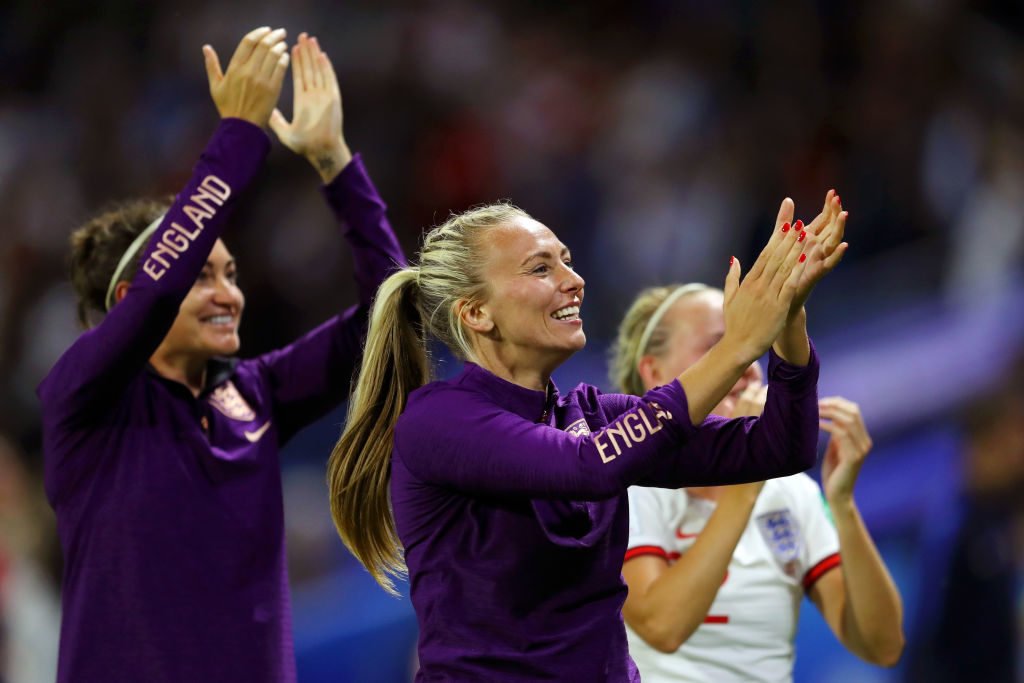 Versatile forward Duggan has turned out in a wide left position in the last three fixtures, and if the Barcelona forward does so again, she’ll more than likely come up against reliable USA right-back O’Hara. The versatile American has enjoyed a solid tournament so far, and with both having plenty of international experience, the battle could prove to be an interesting one. 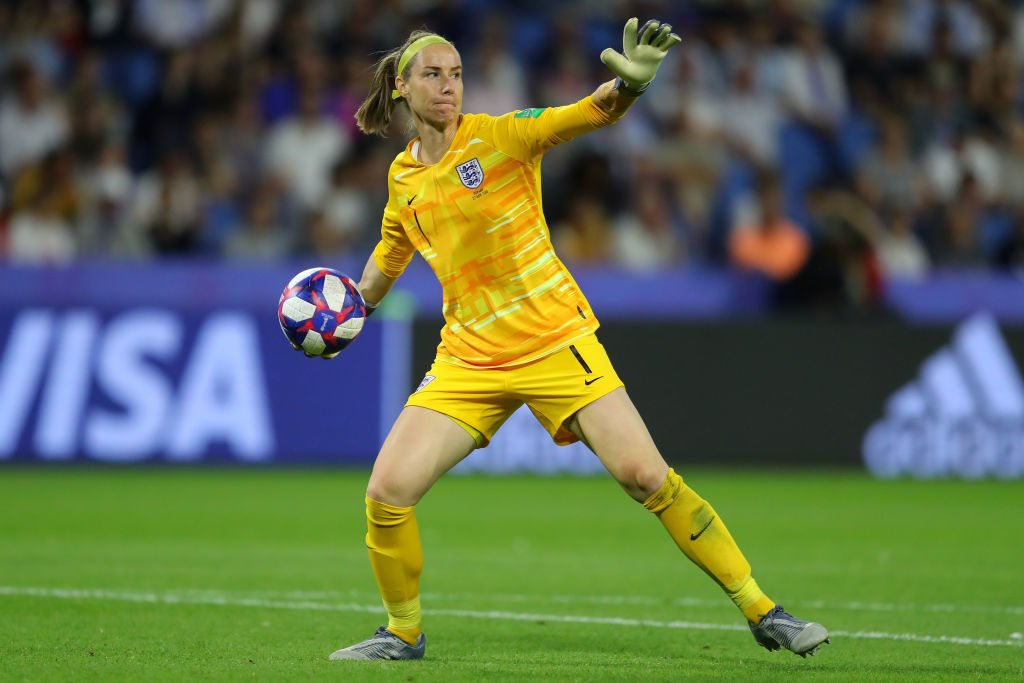 England shot-stopper Bardsley has conceded just once during the tournament, while Naeher has let in two efforts for the USA. The pair will once again be busy in Lyon, and whoever has the better game between the sticks could end up guiding their side to victory. 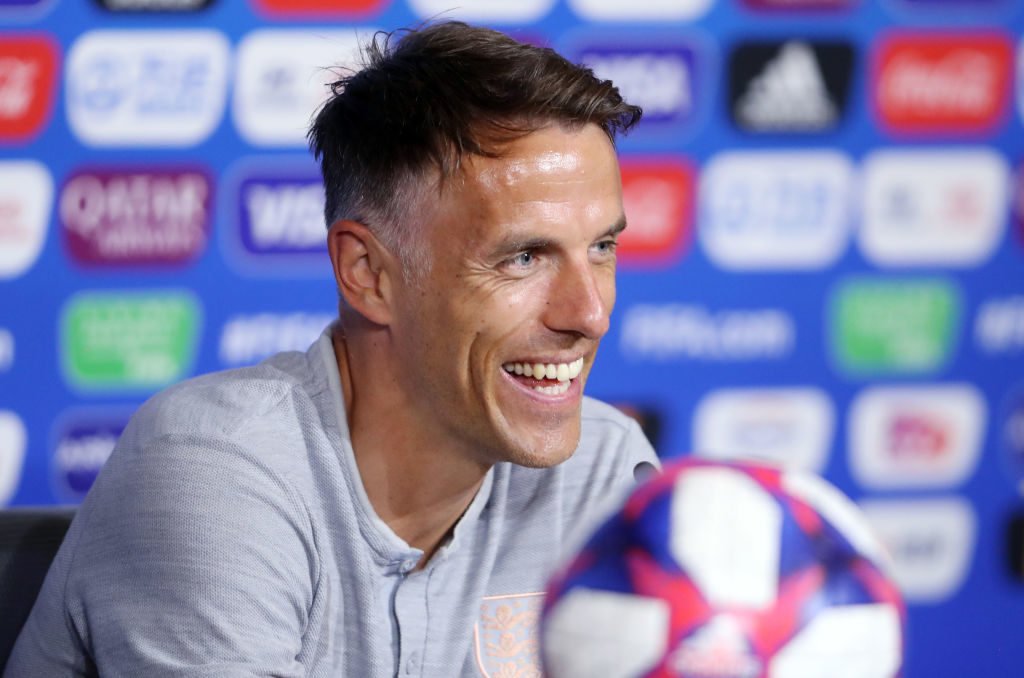 USA coach Ellis has World Cup experience and has got the big decisions right during her stint as the national coach. Neville, on the other hand, is in his first major tournament as a manager, so the pair’s tactical decisions before and during the encounter will be crucial in the outcome of the semi-final.