England missed out on a bronze medal following a 2-1 loss to Sweden in the FIFA Women’s World Cup third-place playoff in Nice.

The Lionesses’ poor defending from the semi-final defeat against the USA continued as a weak attempt at a clearance from Alex Greenwood fell kindly to Kosovare Asllani, who knocked the ball past Carly Telford to open the scoring in the 11th minute.

Sweden’s dominance continued and Sofia Jakobsson would add her name to the scoresheet in the 22nd minute following some link-up play down the left-hand side that resulted in a superb curling finish.

England battled back and reduced the deficit on the half-hour mark after Jill Scott played a fantastic pass to Fran Kirby on the right wing, who cut across and curled a low left-footed shot that bounced off the inside of the far post and in.

Ellen White then thought that she completed a remarkable comeback less than two minutes later with a low finish, but it would be disallowed after VAR ruled that she handled the ball.

Both teams created very little in the second half, with Karen Carney coming on for the final 20 minutes to win her 144th and final cap for the Lionesses after announcing her international retirement on Friday.

Despite England’s best efforts to try and take the game to extra time, including a volley from Lucy Bronze being cleared off the line, it wasn’t enough as Sweden held on and won their third bronze medal.

Here are the player ratings from today’s game: 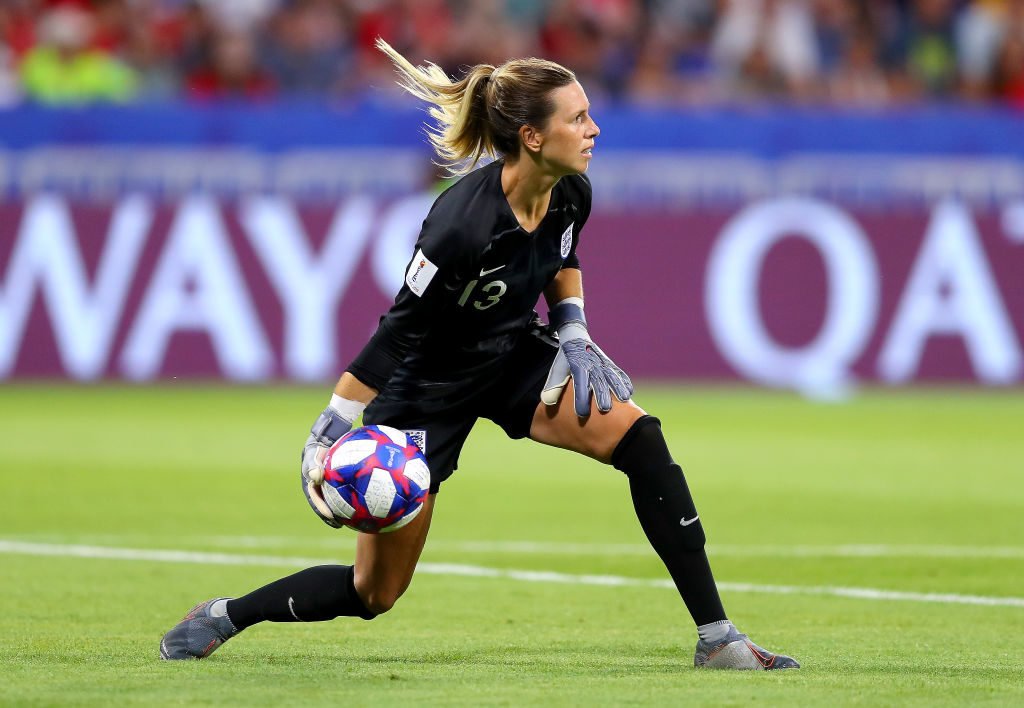 Some poor decision making almost led to an early Sweden goal, and she wasn’t quick enough to react to their opening goal soon after. 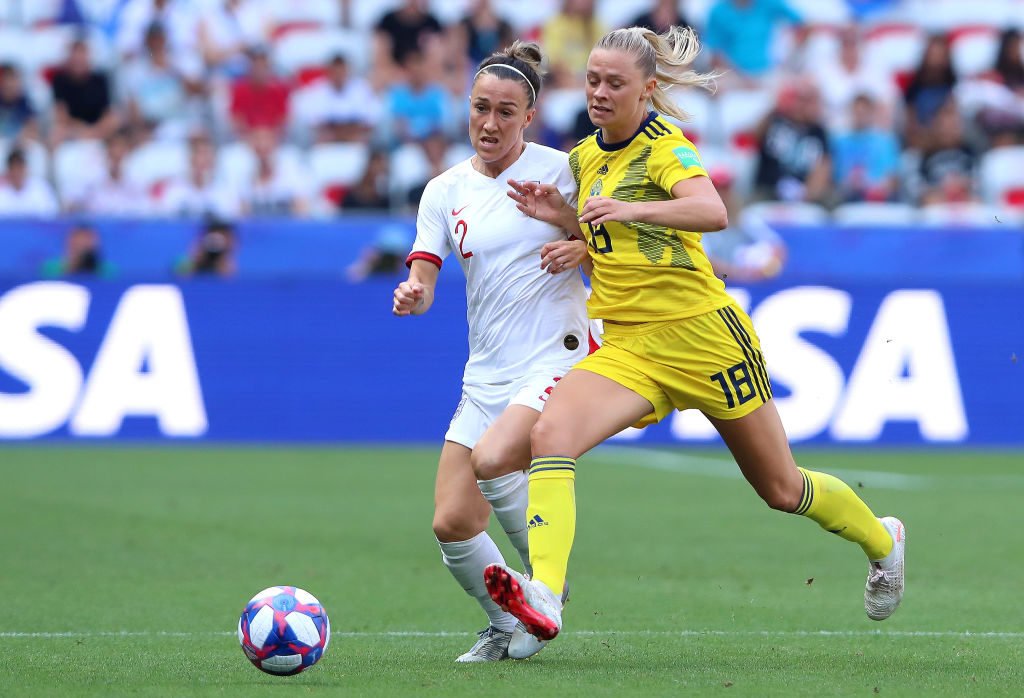 Despite being a threat going forward and having a chance cleared off the line late on, she was caught out of position way too often defensively, especially for the second goal. 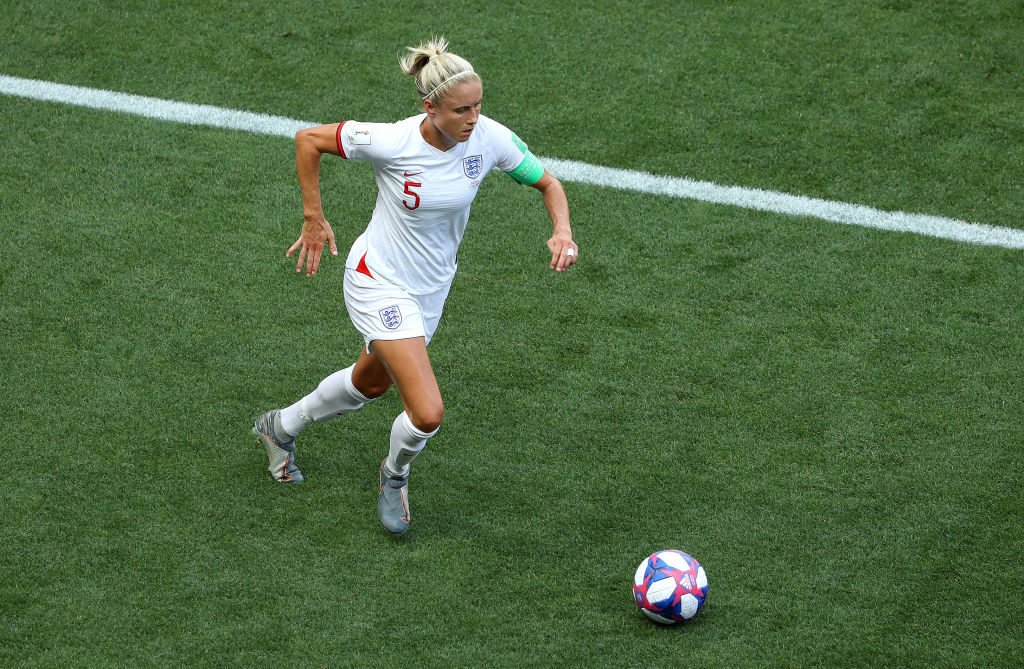 Should’ve closed down Jakobsson in the build-up to the second Sweden goal, and generally looked tired the entire game. 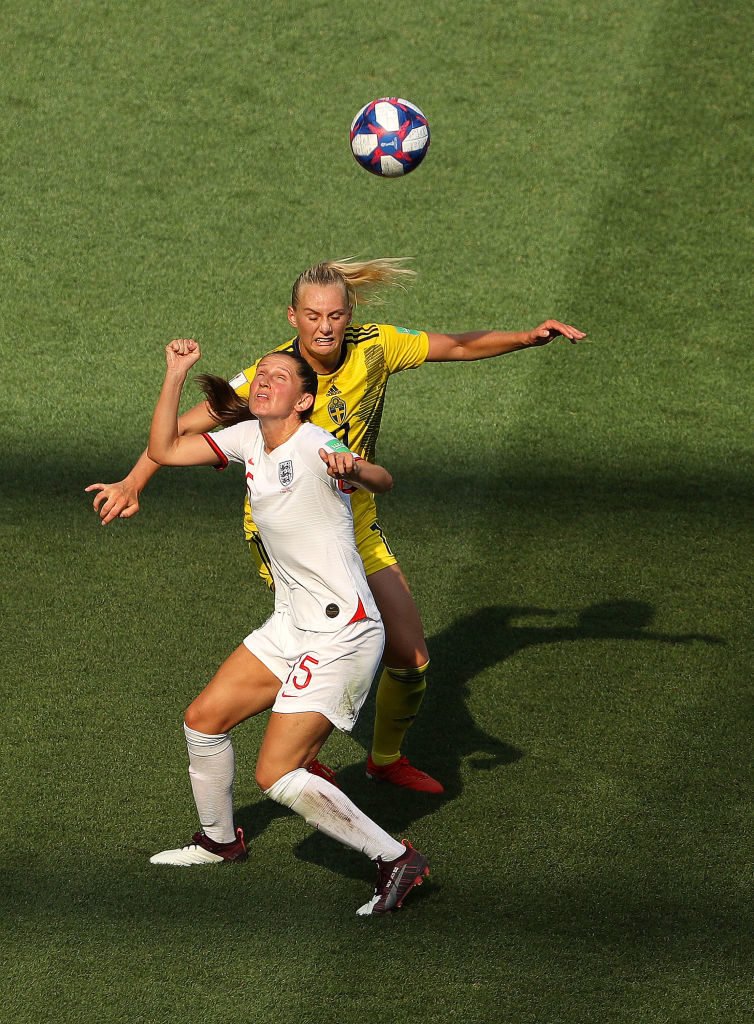 Struggled in the opening 20 minutes when Sweden were dominant and never really bounced back before being substituted late in the game. 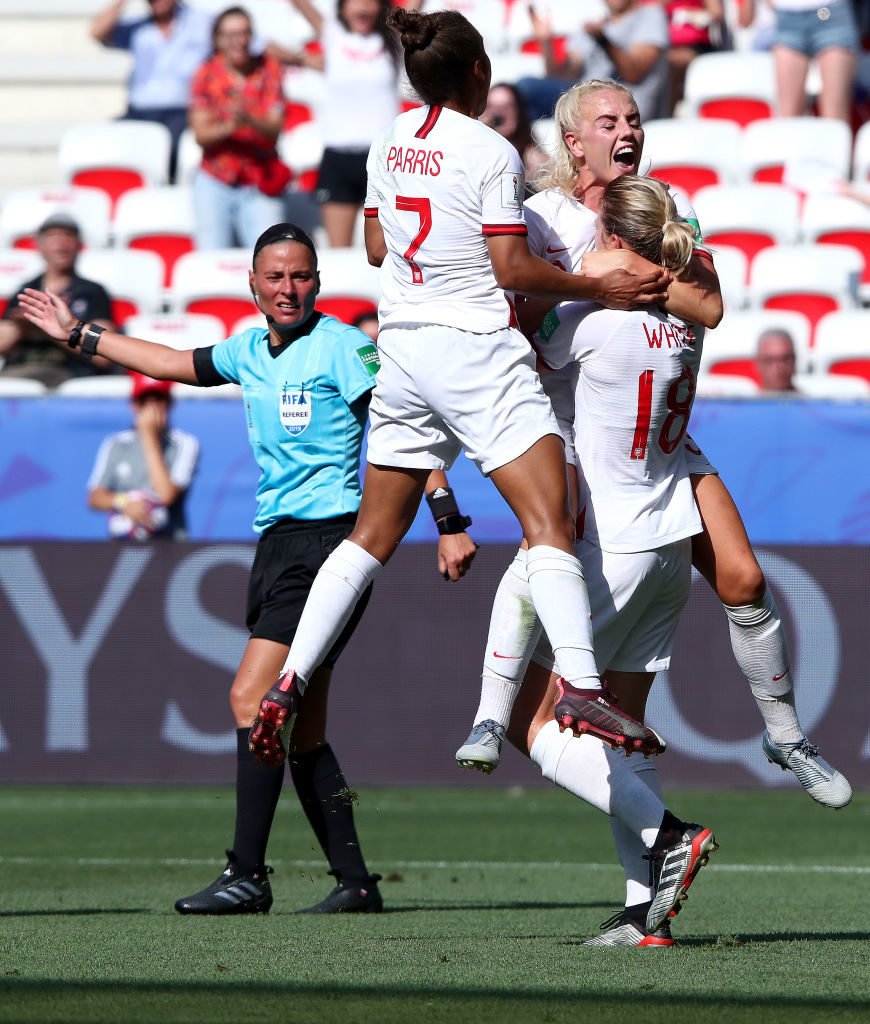 Was responsible for Sweden taking the lead by failing to clear the ball and struggled to make any sort of impact at both ends of the pitch. 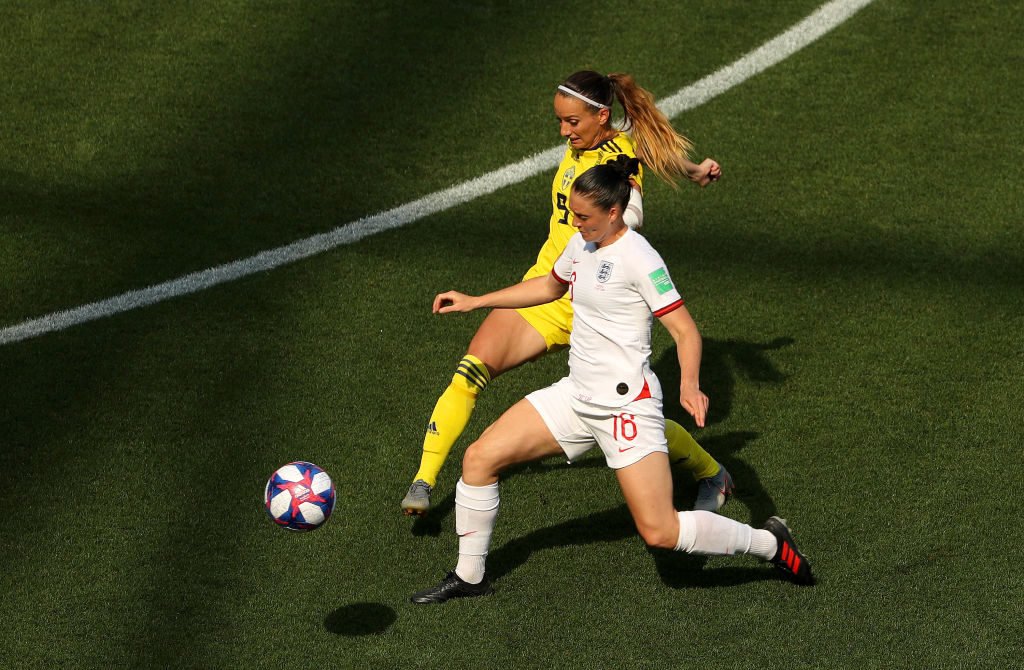 Lacked the energy and intensity we’re used to seeing which was shown when she picked up a booking late on. 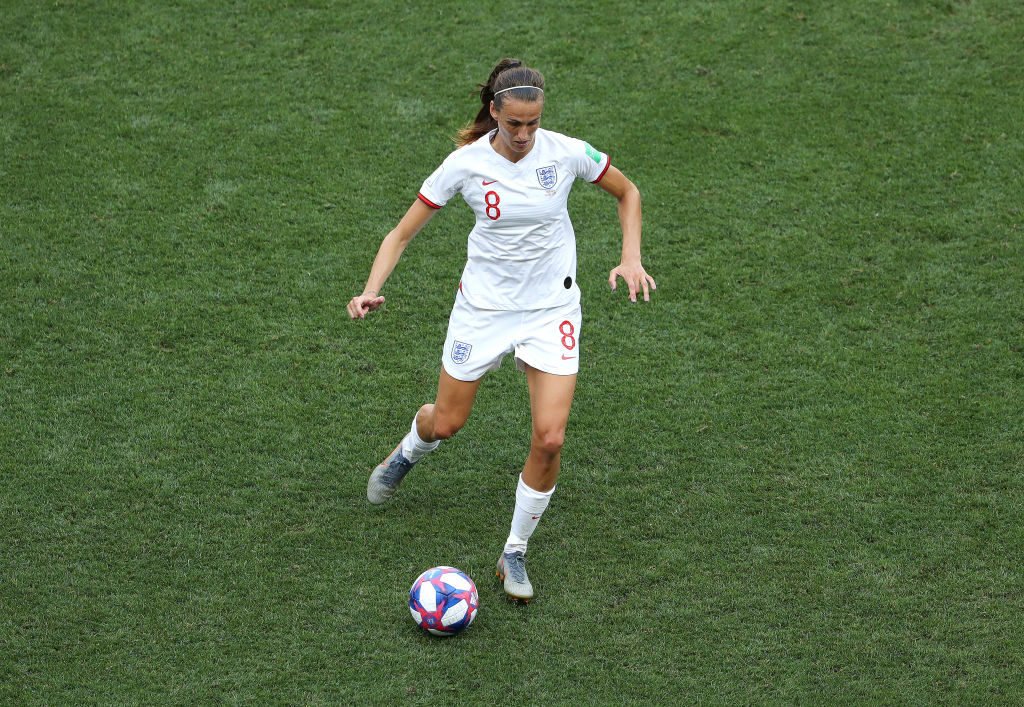 Controlled the midfield making a number of commanding runs. She did particularly well to set up Kirby’s goal with a perfect pass splitting the Swedish defence. 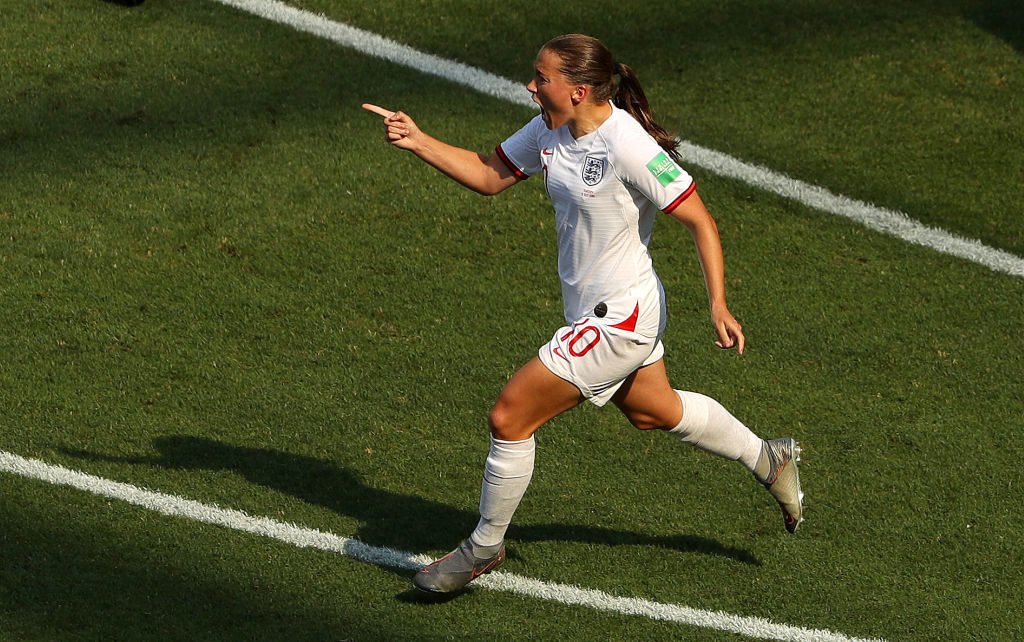 Her goal was the catalyst for England’s renewed hope and increased intensity. She was the one player that always caused problems for the Swedish defence with her movement and link-up play. 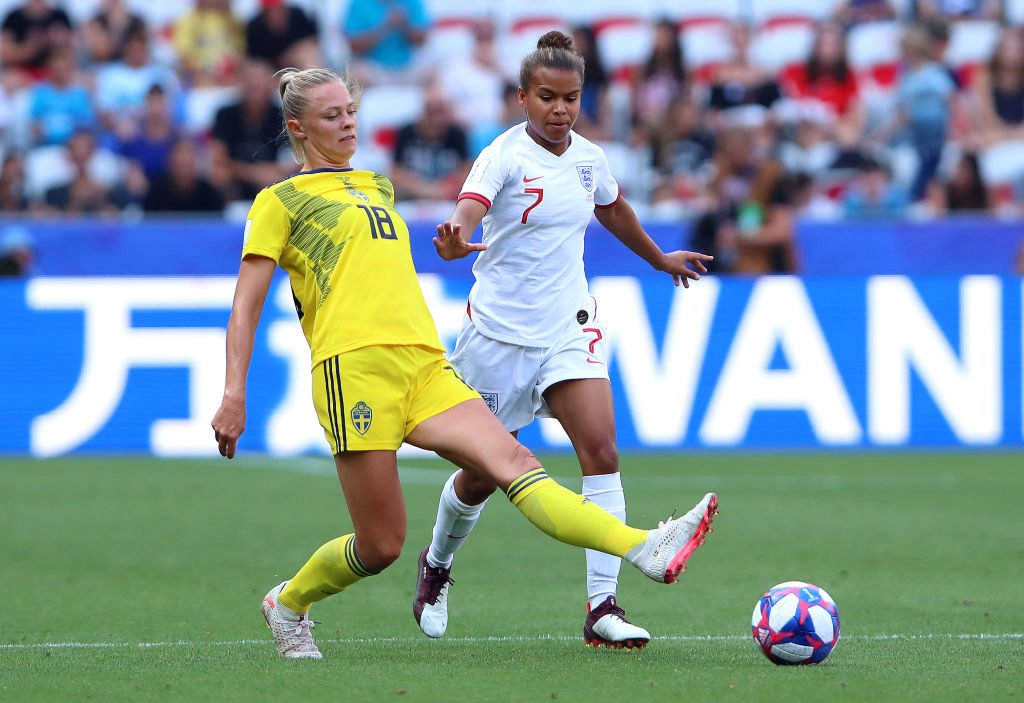 Another frustrating performance saw her create very little before being substituted in the 70th minute. 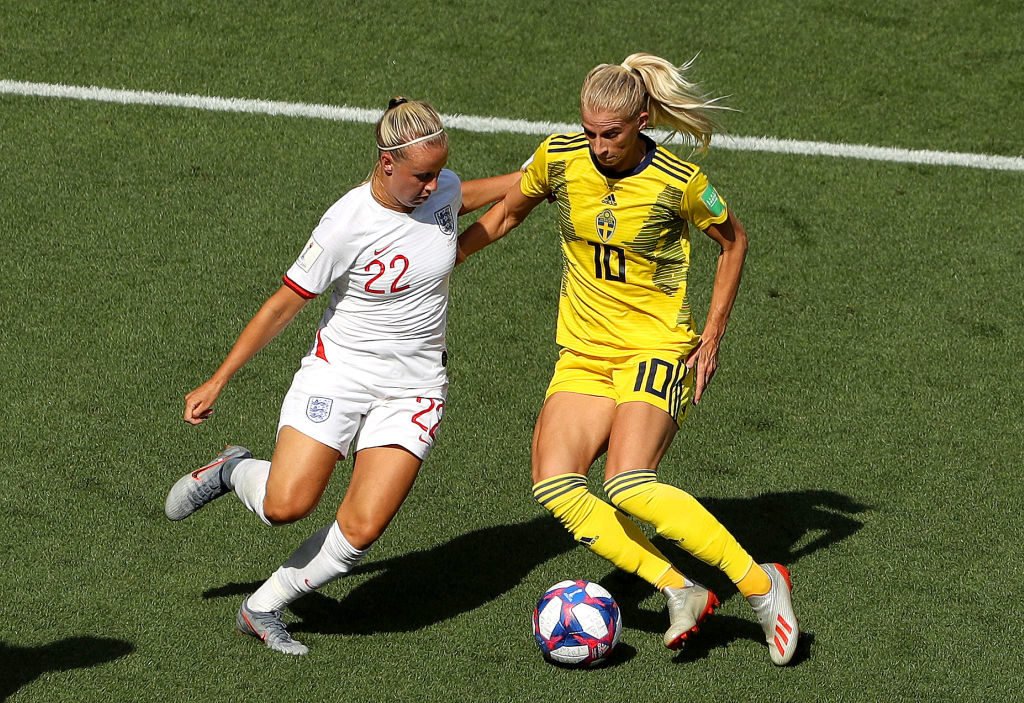 Struggled to really make a mark in the game other than setting up White for the disallowed second goal before being subbed off early in the second half. 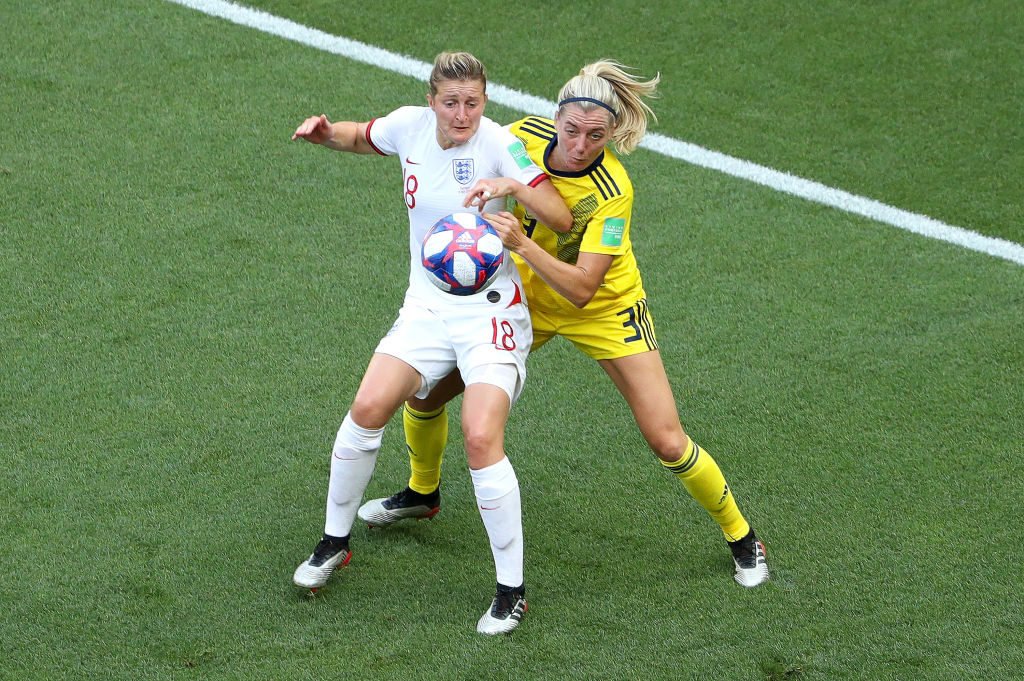 Unfortunate that her equaliser was disallowed because of handball, but did put Sweden under pressure as she showed how determined she was to become the top scorer of the tournament. 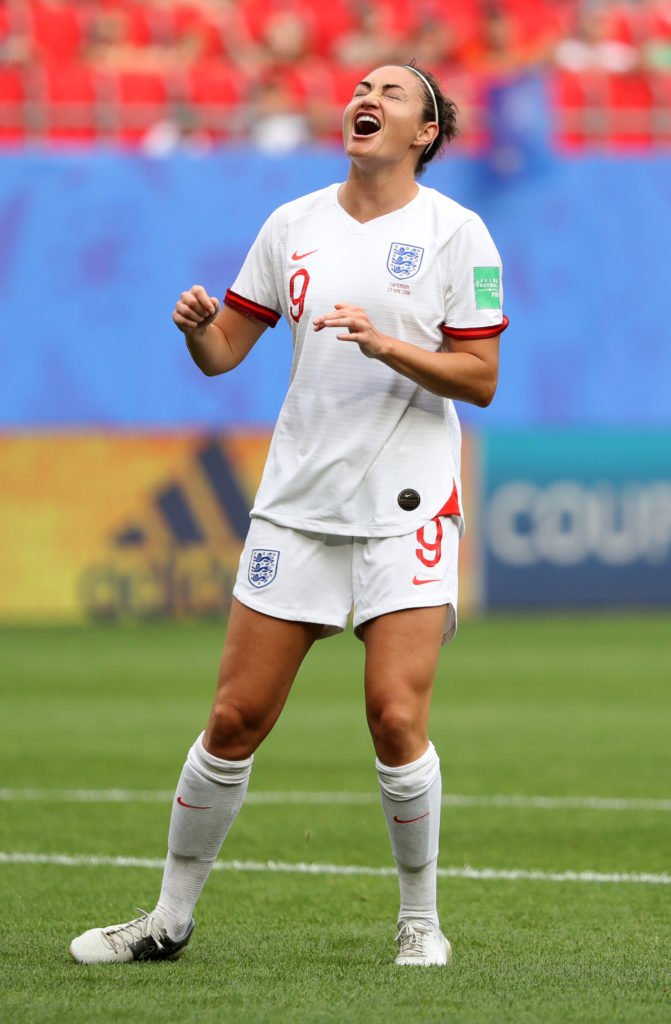 Came on early in the second half but struggled to form any sort of partnership upfront with White. 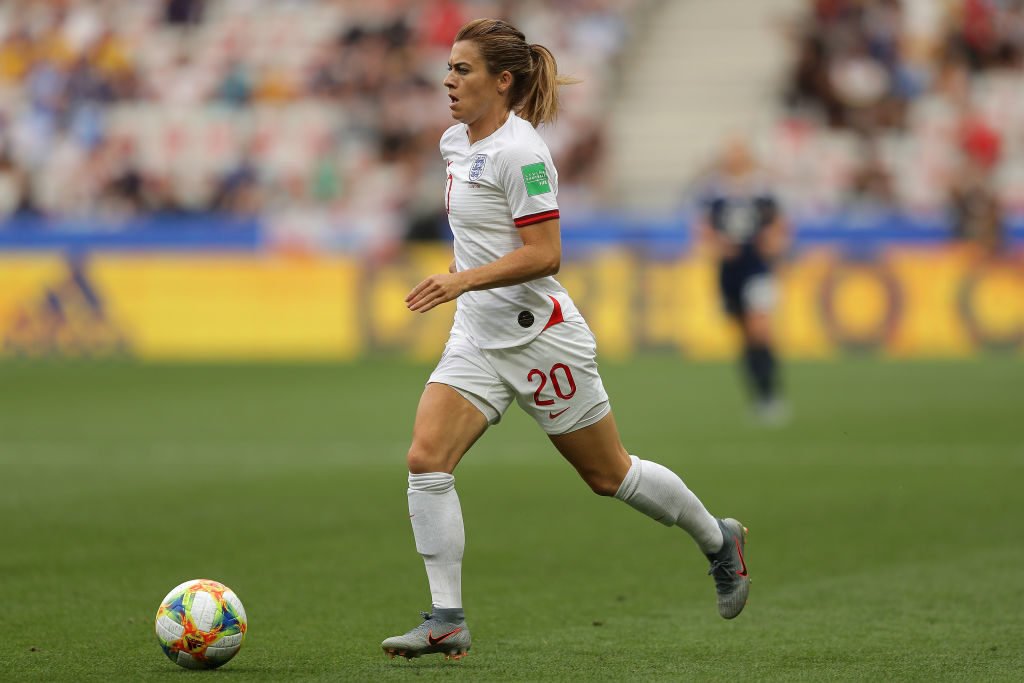 Came on for the final 20 minutes of her international career and showed glimpses of what England will be missing with her speed and passing. 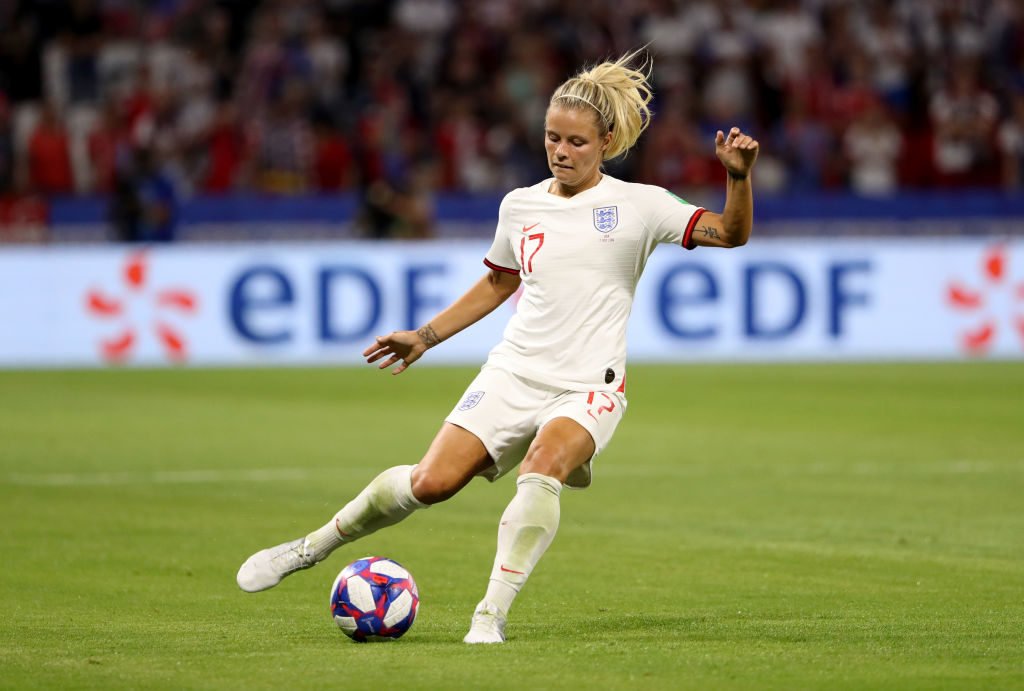 Didn’t have enough time to really make any sort of impact on the game.