The Republic of Ireland maintained their unbeaten run in the Euro 2020 qualifiers by drawing 1-1 against Switzerland in Dublin. After more than 70 minutes of goalless football, Fabian Schar put the visitors ahead by scoring his eighth international goal. However, Mick McCarthy’s side found the equaliser in the 85th minute after James McClean’s cross was deflected towards David McGoldrick who headed in to score his first international goal. With Thursday’s draw, Ireland maintain their place at the top of Group D with 11 points, three above Denmark who thrashed Gibraltar 6-0. Here’s how we rated McCarthy’s side. 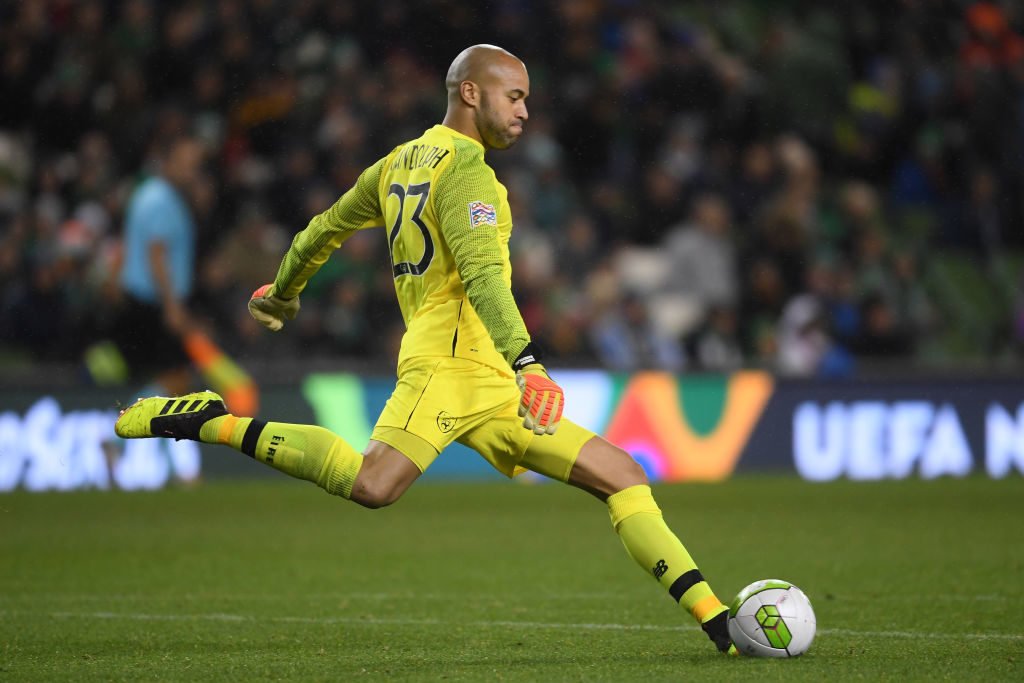 The Middlesbrough shot-stopper didn’t have much to do thanks to the Swiss attackers not being very clinical up front. However, he looked pretty composed between the sticks. 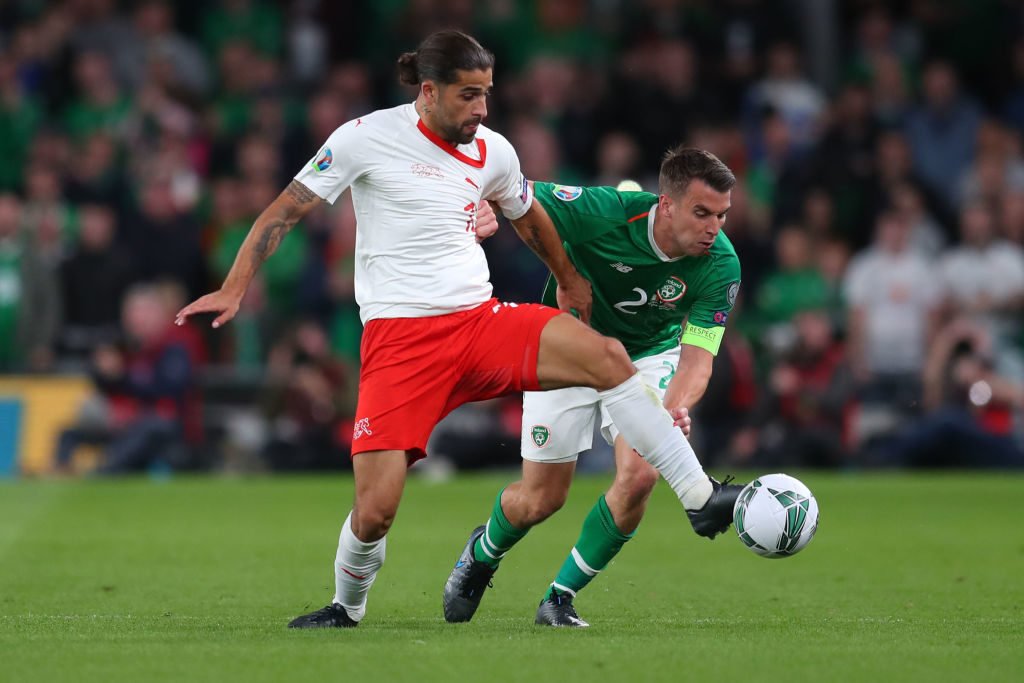 The Ireland captain had a steady night as far as defending was concerned but made a number of overlapping runs going forward. Could be crucial to the Irish attack in the upcoming matches. 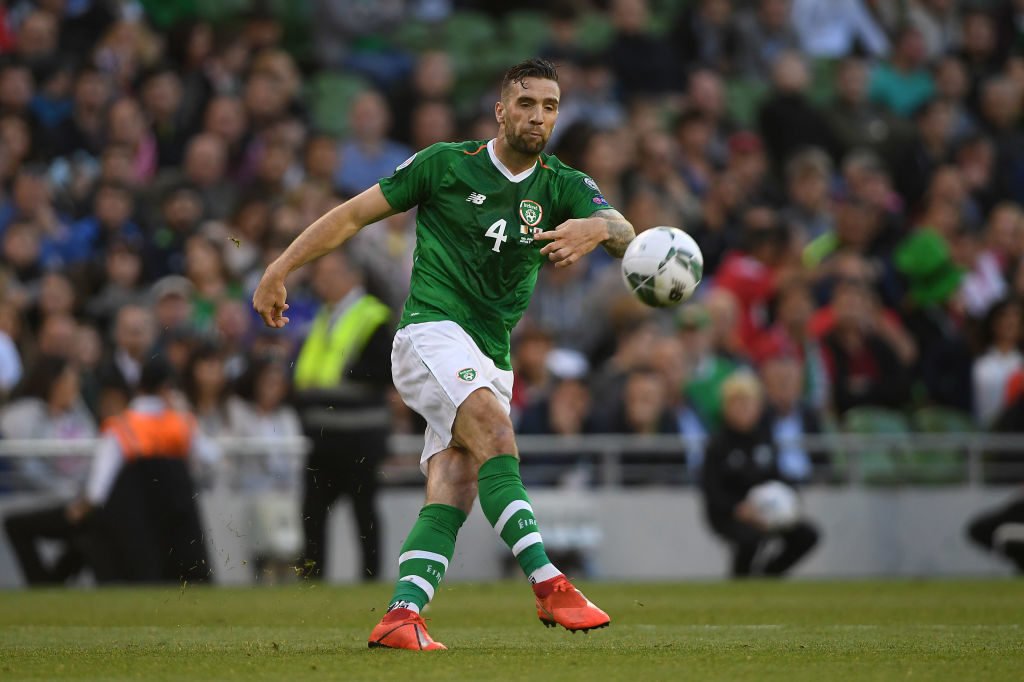 The Brighton and Hove Albion centre-back had a fine outing in the heart of defence, making a crucial block from Haris Seferovic midway into the first half. 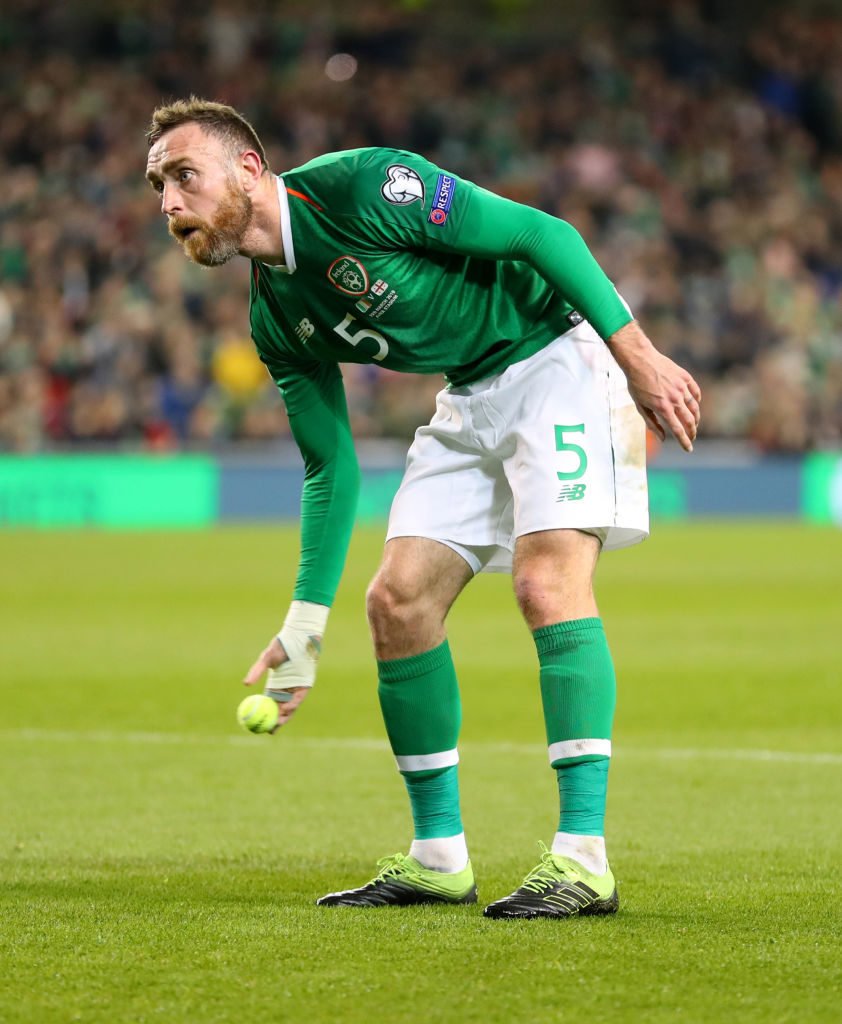 The 33-year-old made some crucial tackles throughout the match but should have done better to prevent the move that led to Switzerland’s opener. 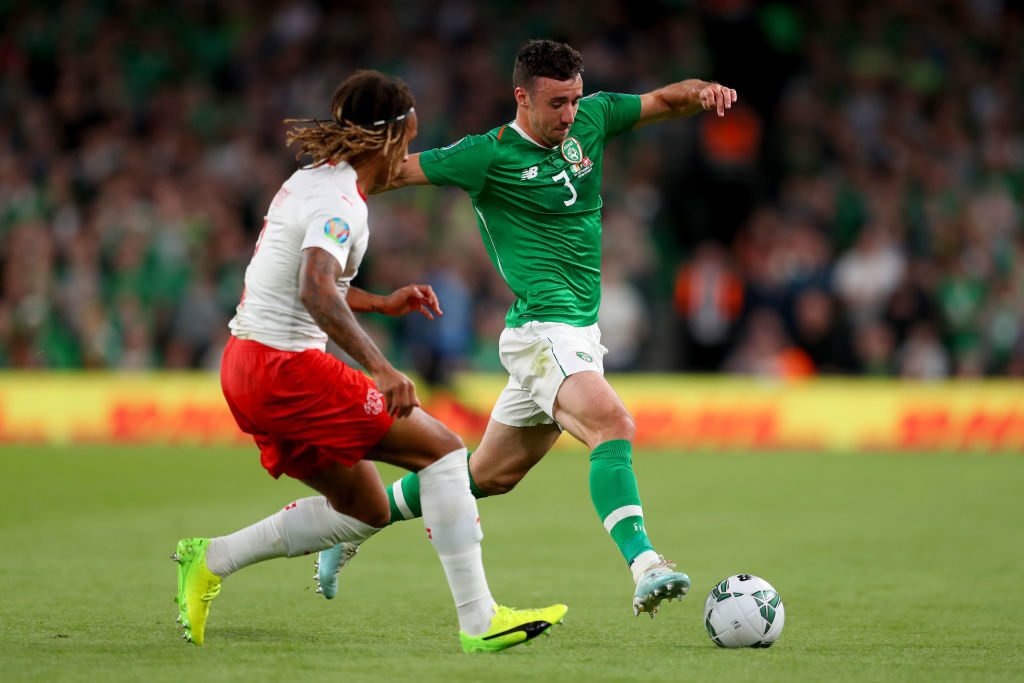 The Sheffield United left-back looked shaky throughout the entirety of the match and picked up a yellow card in the first half. 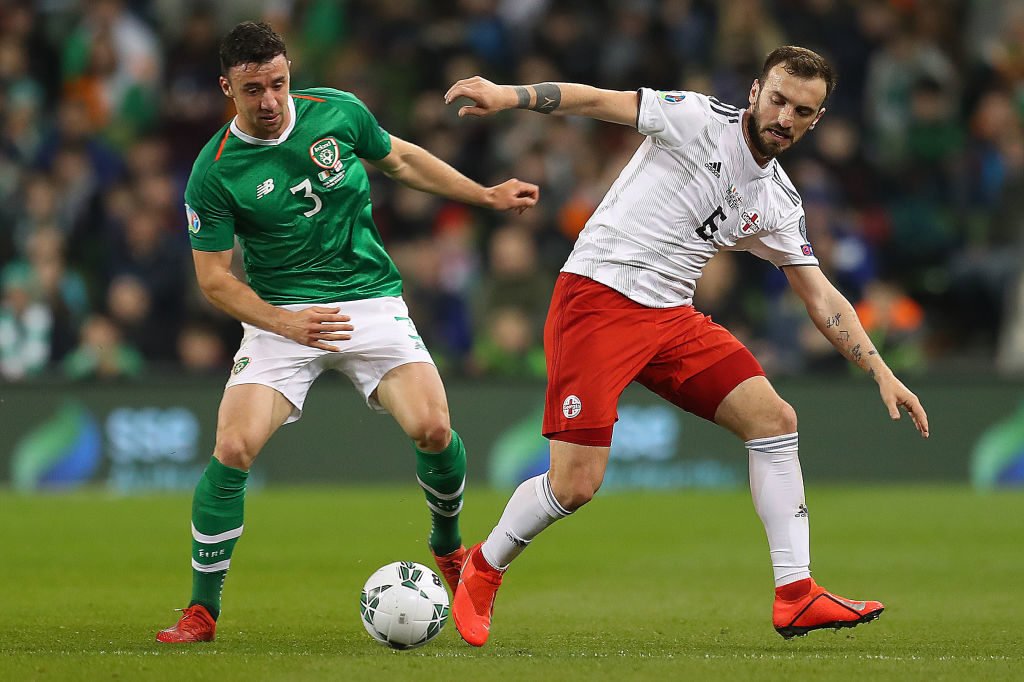 The experienced midfielder had a pretty decent game with his accurate passing and occasional forward runs. 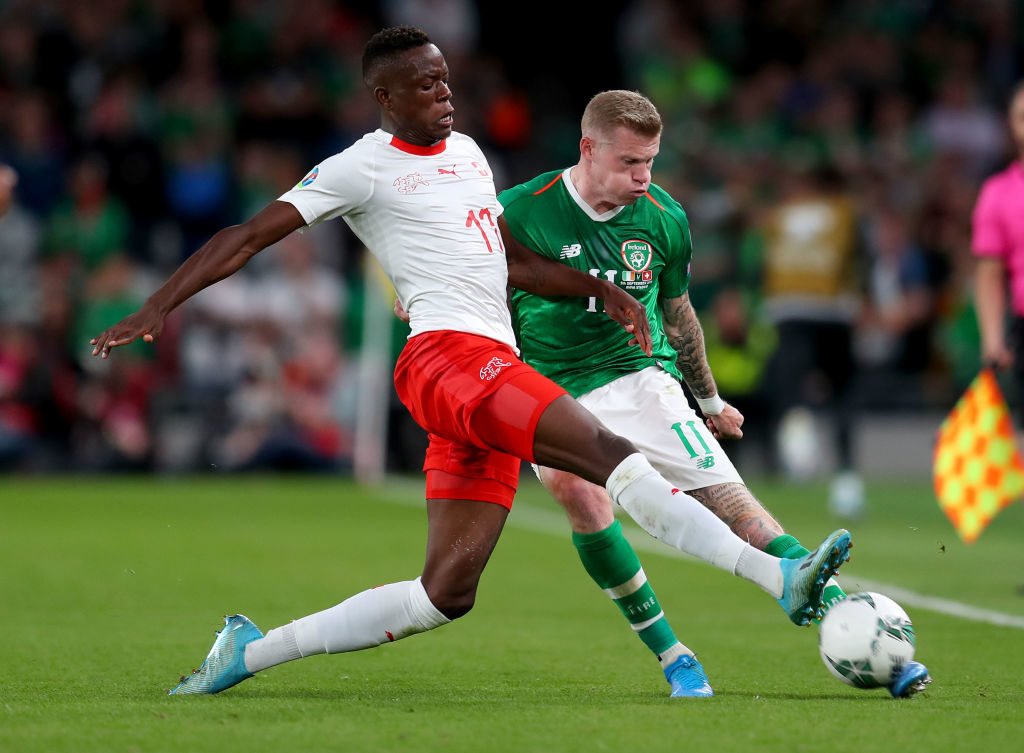 The Stoke City man’s performance was solid. He had a few nervy moments but had some brighter ones too. Provided the cross which helped Ireland get their equaliser. 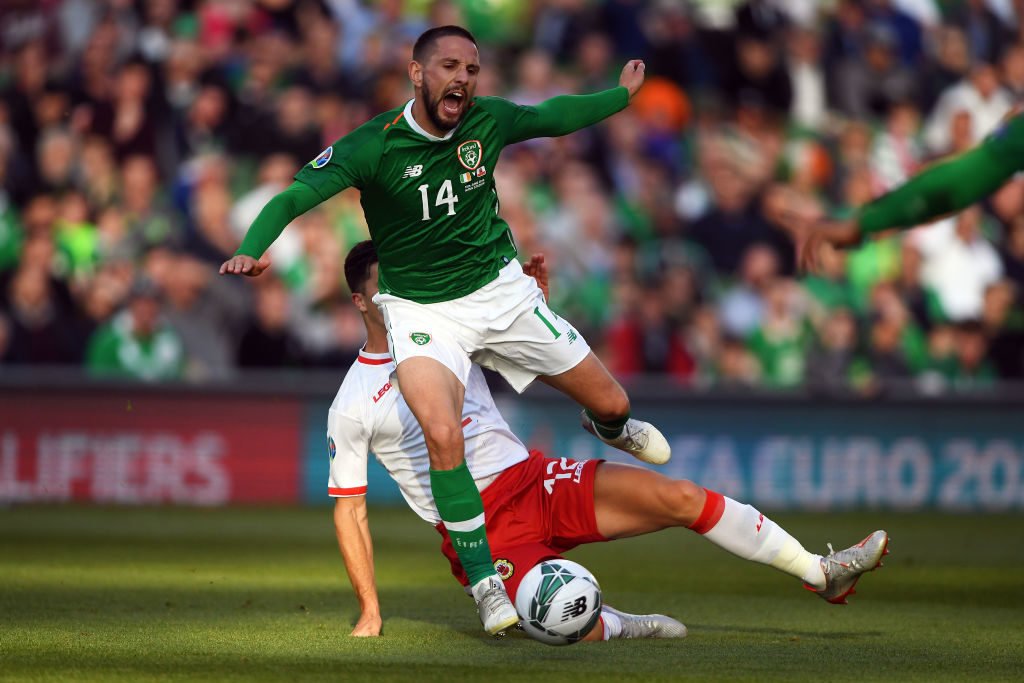 Had a fairly decent game in midfield and played his part in setting up attacks. 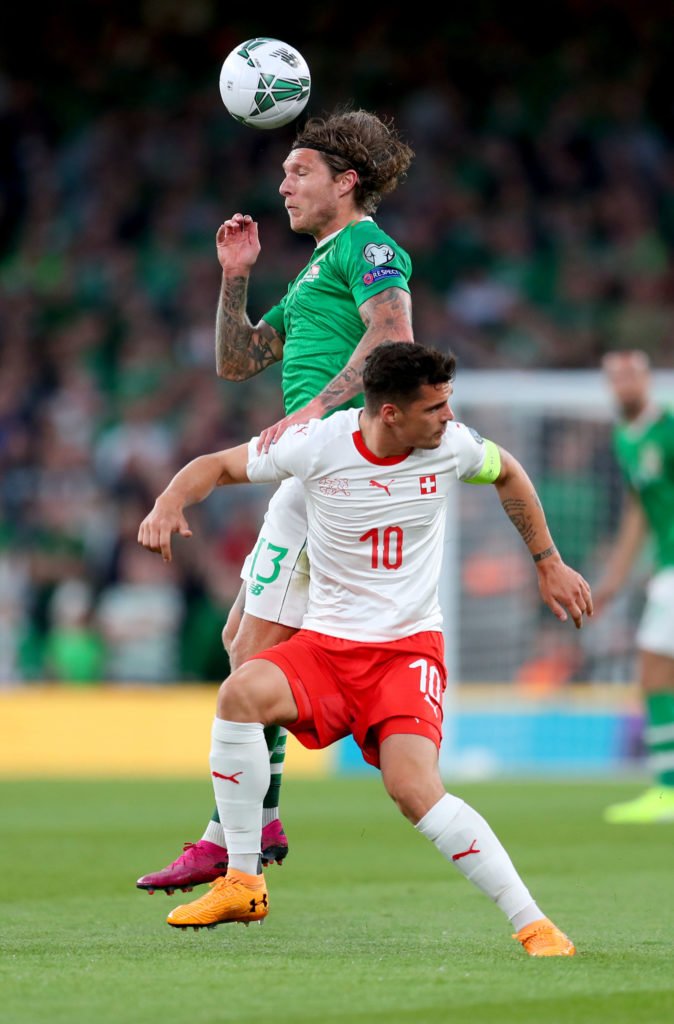 The Burnley player produced a fine display in his 50th international appearance. Always looked a dynamic force in midfield. Could have done better in the second half, though. 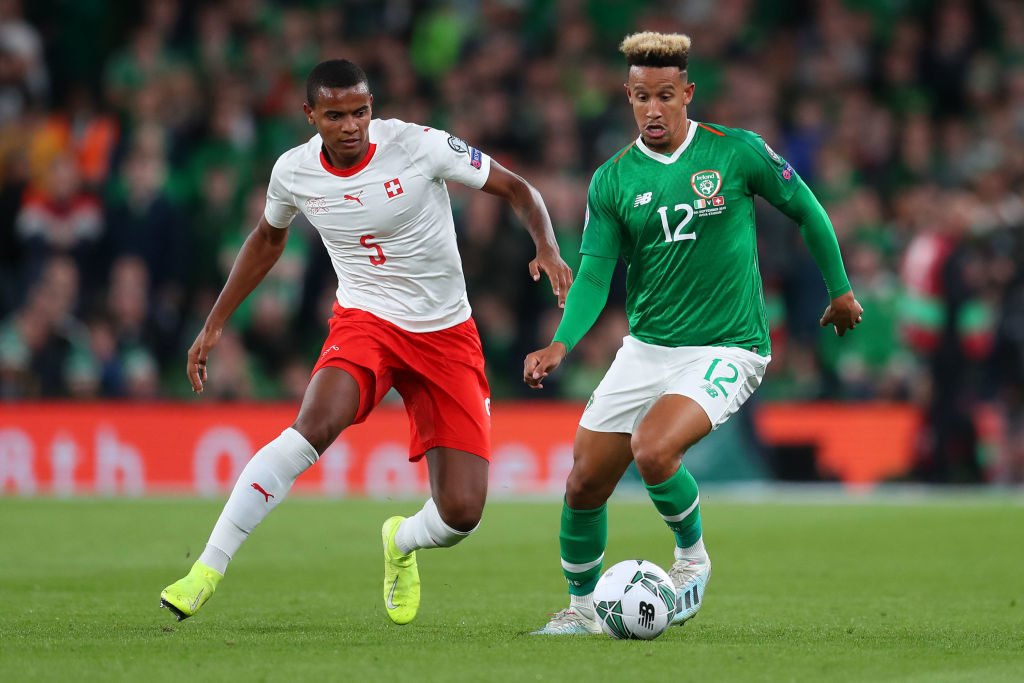 Barring a move which created a chance for McClean in the first half, the Sheffield United man had a pretty quiet game. 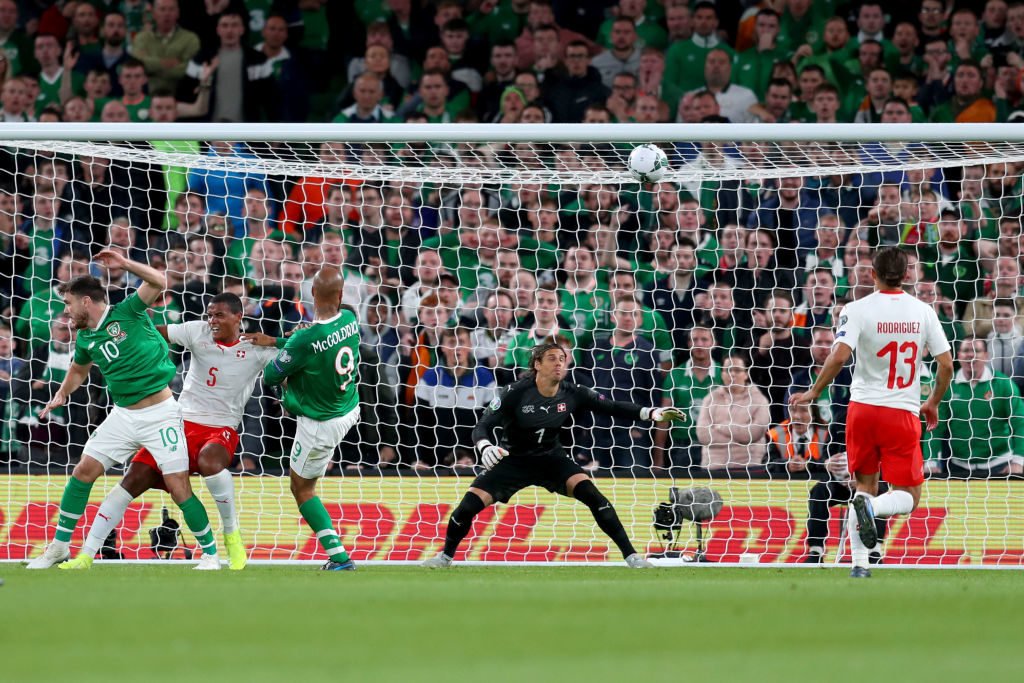 The 32-year-old striker found a fine occasion to score his first international goal after being an attacking threat throughout most of the match.

Can Ireland qualify for Euro 2020? 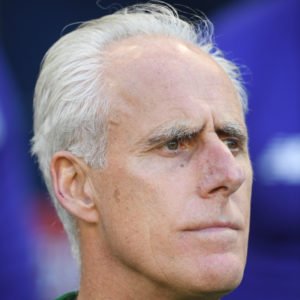 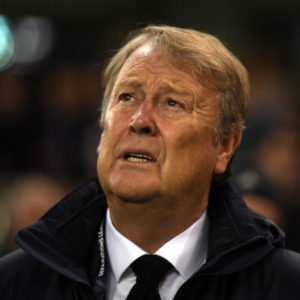