Wales relied on Gareth Bale to pull them through at home to Azerbaijan in tonight’s Euro 2020 qualifier in the Cardiff City Stadium.

Wales were 1-0 up at half time through a fortuitous own goal and would have been looking to consolidate their lead in the second half with more goals. However after a mistake from Neil Taylor and some poor goalkeeping by Wayne Hennessey, Azerbaijan got their equalizer when Mahir Emreli scored. The away team looked to be holding on for a draw which would have resulted in their first points of the campaign. 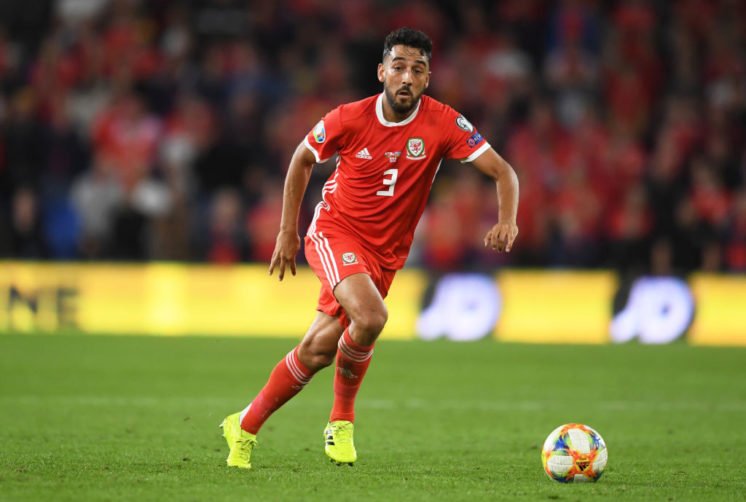 Wales were unconvincing and missed the creativity and ability of Aaron Ramsey to keep possession. Waĺes were also without the energy and skill of Bournemouth’s David Brooks. Daniel James tried to instigate attacks but Tom Lawrence and Harry Wilson couldnt really get into the game and effect play in the attacking third. 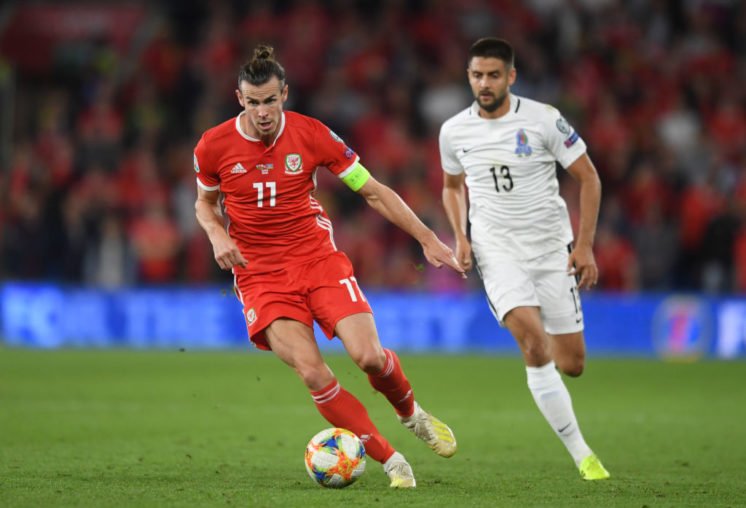 Jonny Williams injected a bit of urgency into Wales attack after he came on for Harry Wilson in the second half. Not everything Williams did came off but at least he was willing to run at opposing defenders. Late on Wales were able to get three points via a headed goal from Bale.

Had Wales not won tonight, their ability to qualify would have been seriously hampered. As it is the task is still quite difficult especially as this Welsh team hasn’t really fired under the tenure of Ryan Giggs. 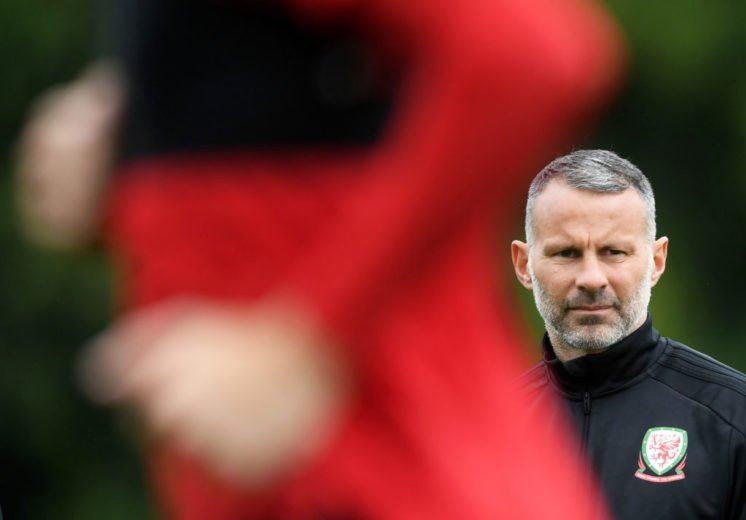 A Welsh defeat this evening and murmuring may have begun about whether Giggs is the right man for the job. His job is safe for now and Wales are still able to qualify but they need to make improvements.