England will continue their quest for European Championship qualification on Tuesday evening when they take on Kosovo. Gareth Southgate’s side currently sit top of Group A and will be heavy favourites to brush aside Kosovo at Wembley. However, their opponents, who will be major underdogs for the meeting, are coming off the back of wins against Bulgaria and the Czech Republic and could cause the Three Lions some problems. So ahead of the encounter, we’ve decided to take a look back at some of England’s biggest ever upset defeats. 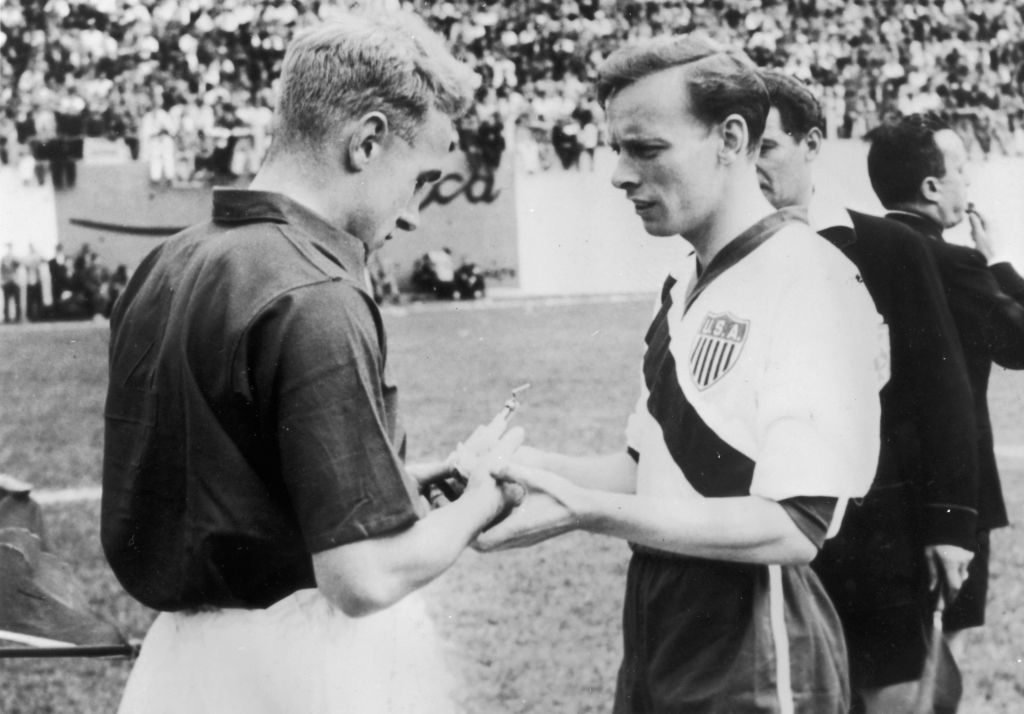 England were one of the favourites at the 1950 World Cup, so the 1-0 group stage defeat to the USA certainly came as a huge upset. Joe Gaetjens’ goal was the difference between the two sides, with the American team made up of part-time amateurs! 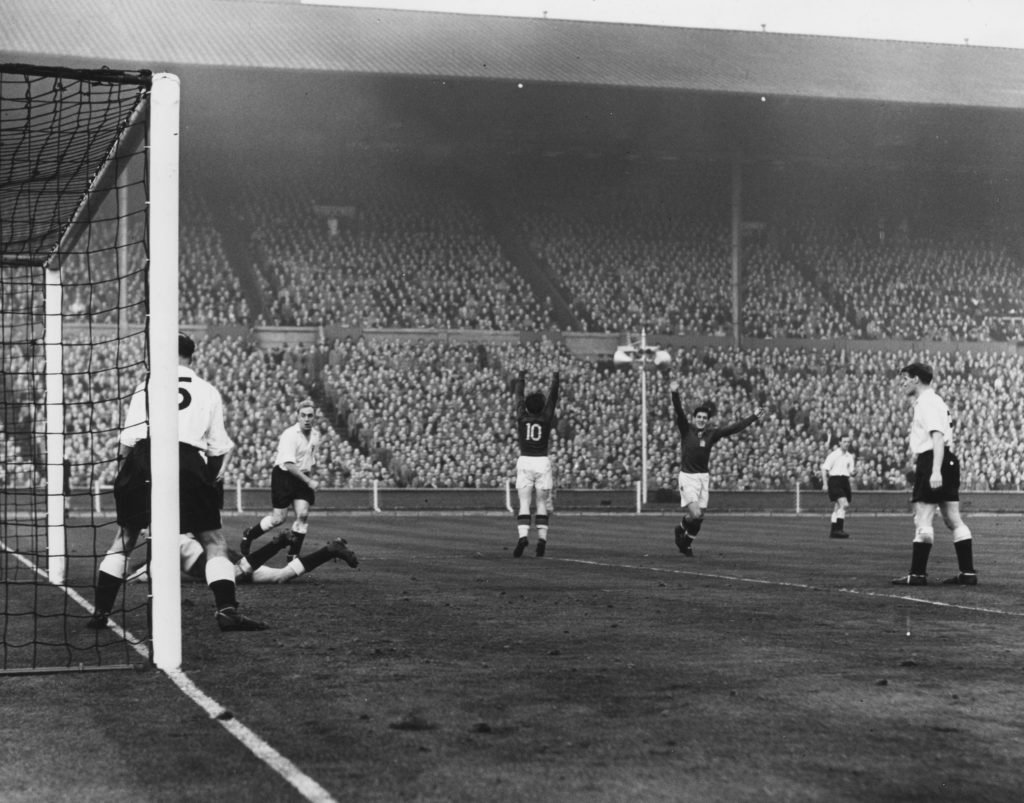 Even though they were the number one ranked side in the world, England expected to turn over Hungary when the two sides met in 1953, however, that wasn’t to be the case. England had only suffered one defeat at Wembley against sides outside of the UK and Ireland before the clash, so Hungary’s dominant display caught everyone off guard. Their attacking class and new tactics helped them ease to a 6-3 win. 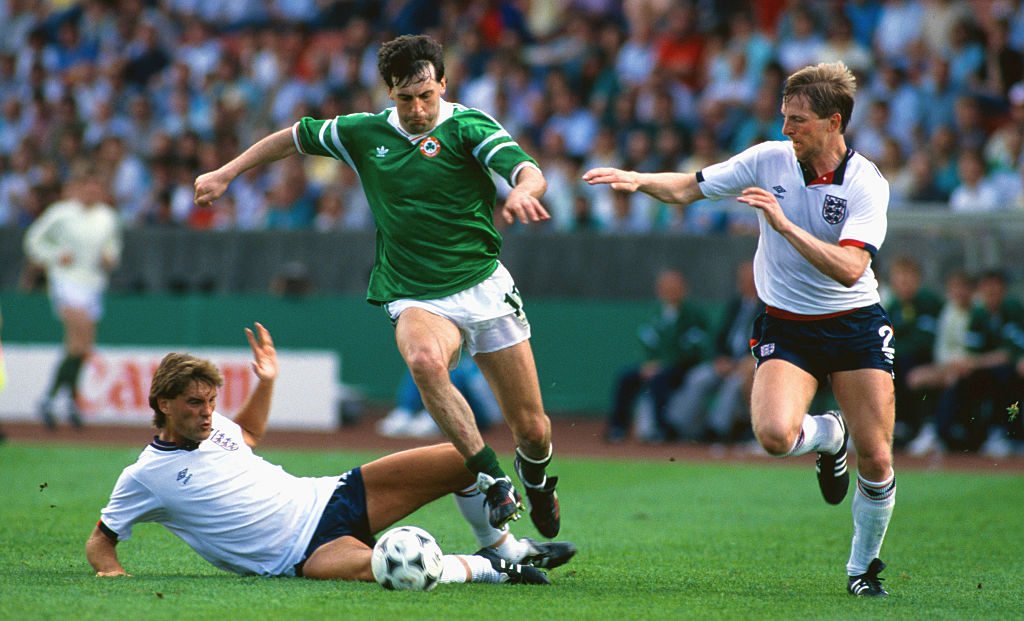 Many had high hopes for Sir Bobby Robson’s England at Euro 1988, however, that optimism quickly went following an early defeat to the Republic of Ireland. Ray Houghton’s early strike was the difference between the two sides, which would start an extremely embarrassing few weeks for the Three Lions. 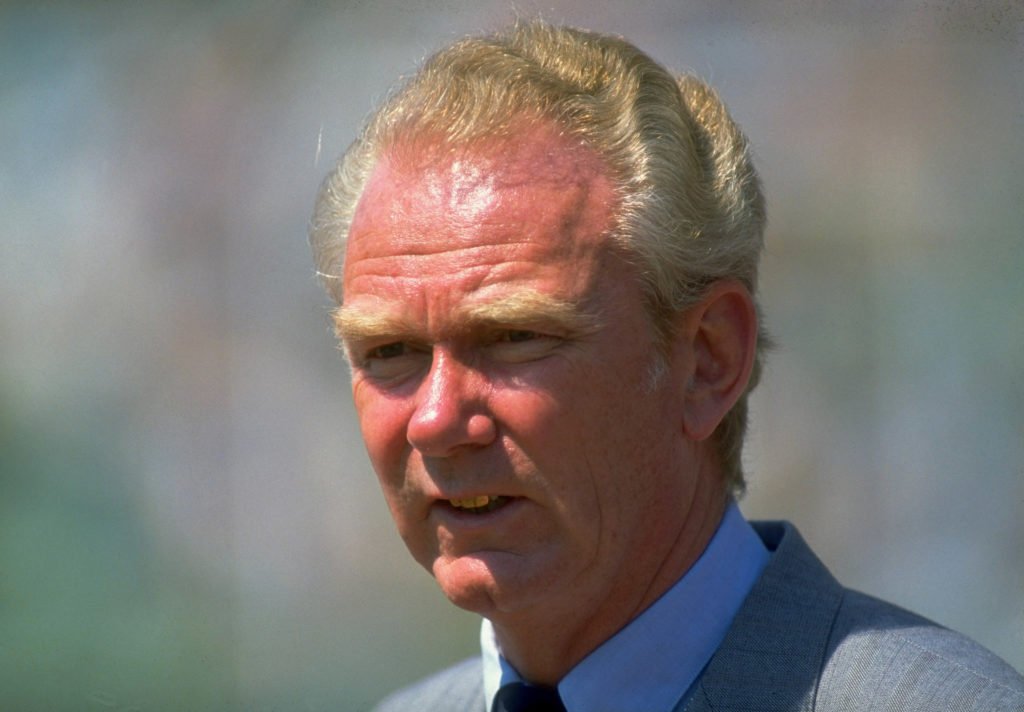 After a defeat against the Netherlands in their second group game, England were out of Euro 1988. They still had to face the Soviet Union in their final group fixture, looking to restore some pride. However, goals from Sergei Aleinikov, Oleksiy Mykhailychenko and Viktor Pasulko gave the Soviet Union a shock win and condemned Robson’s side to a third straight defeat. 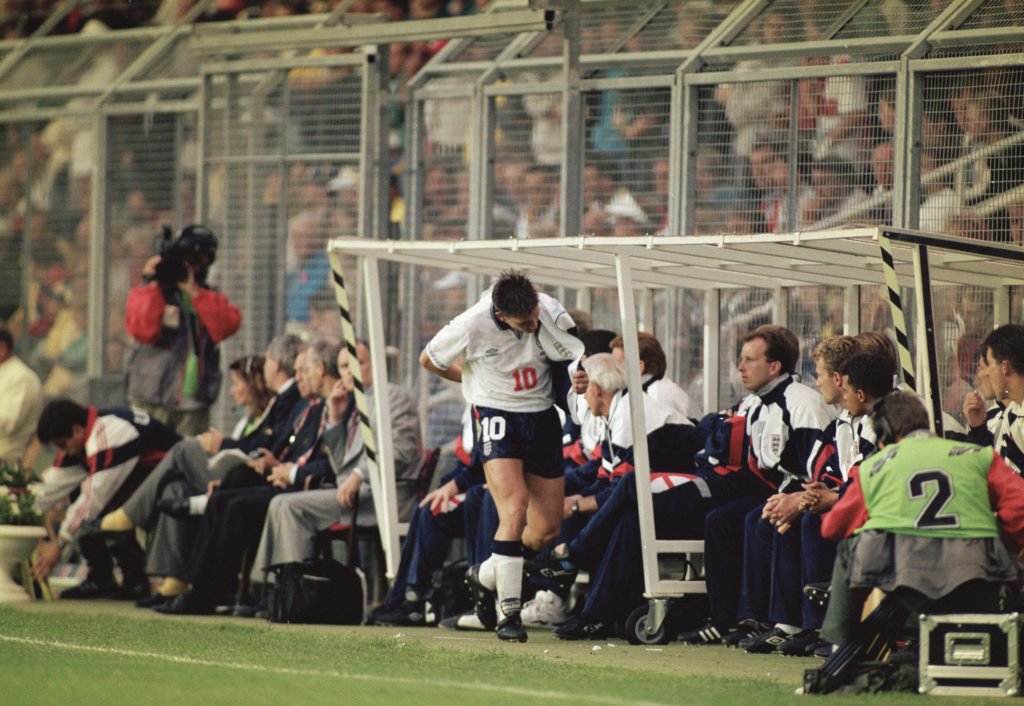 England were surprisingly dumped out of Euro 1992 at the group stages by hosts Sweden. Needing a win or a high scoring draw to reach the last four, the Three Lions surrendered a one-goal lead to lose 2-1 under Graham Taylor. 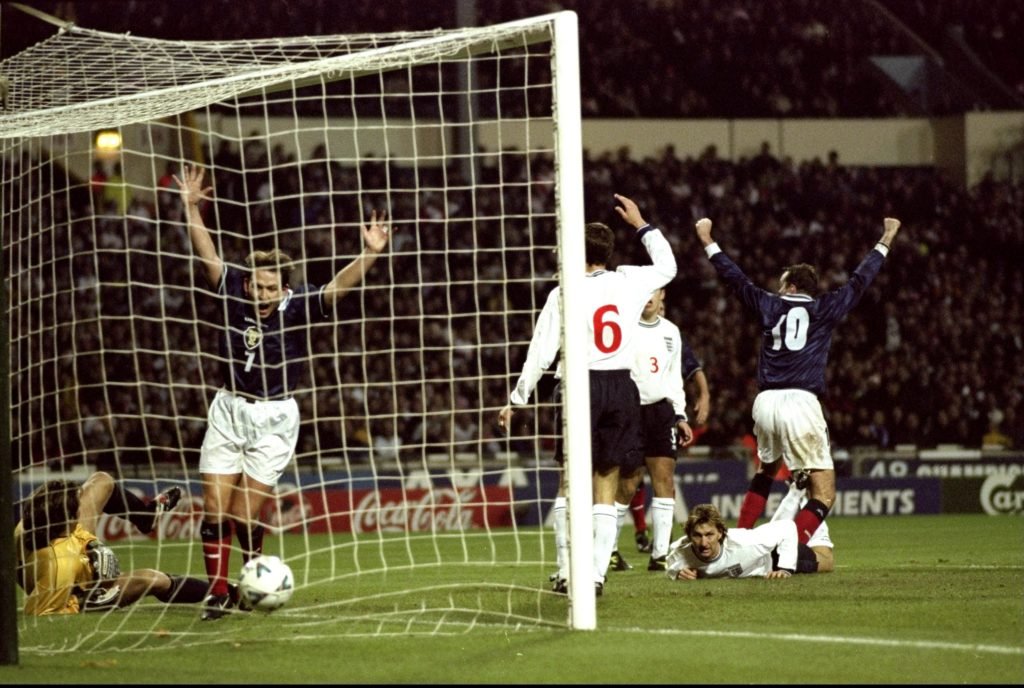 Despite an embarrassing 1-0 defeat at home to Scotland in the second qualifying play-off leg, England managed to sneak through 2-1 on aggregate for Euro 2000. Don Hutchison’s goal gave the Scots a memorable win over Kevin Keegan’s side at Wembley. 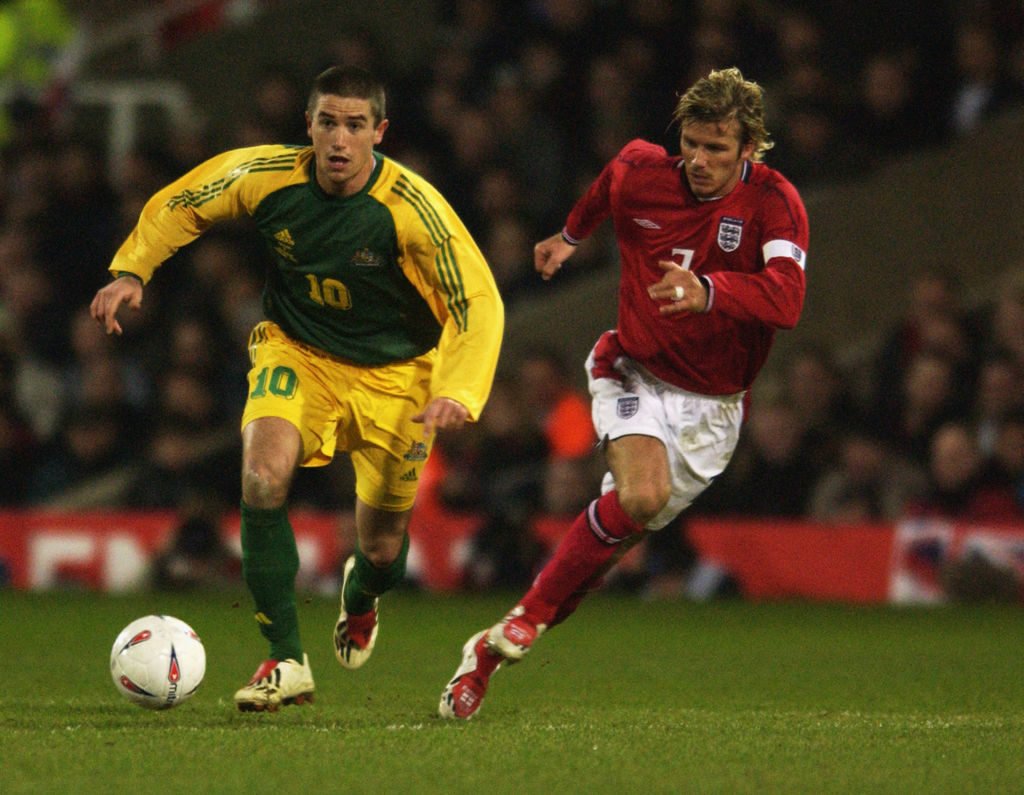 England fell to a 3-1 defeat to Australia back in 2003 at Upton Park under Sven Goran Eriksson. The Swede decided to experiment with two different sides in each half, however, goals from Tony Popovic, Harry Kewell and Brett Emerton sealed a surprise win for the Aussies and a night to forget for the Three Lions. 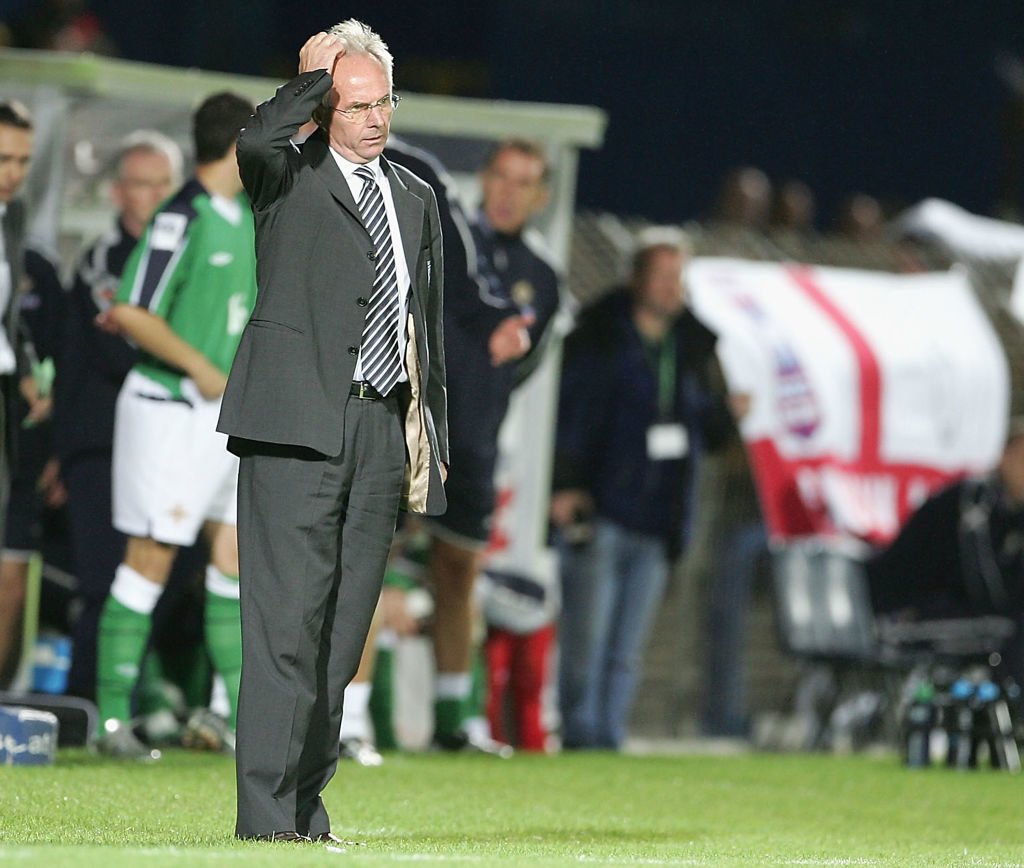 England suffered their first defeat to Northern Ireland in 35 years in 2005 while qualifying for the 2006 World Cup. David Healy’s late strike proved to be the difference and the upset loss turned out to be the only defeat of the qualifying campaign under Sven Goran Eriksson. 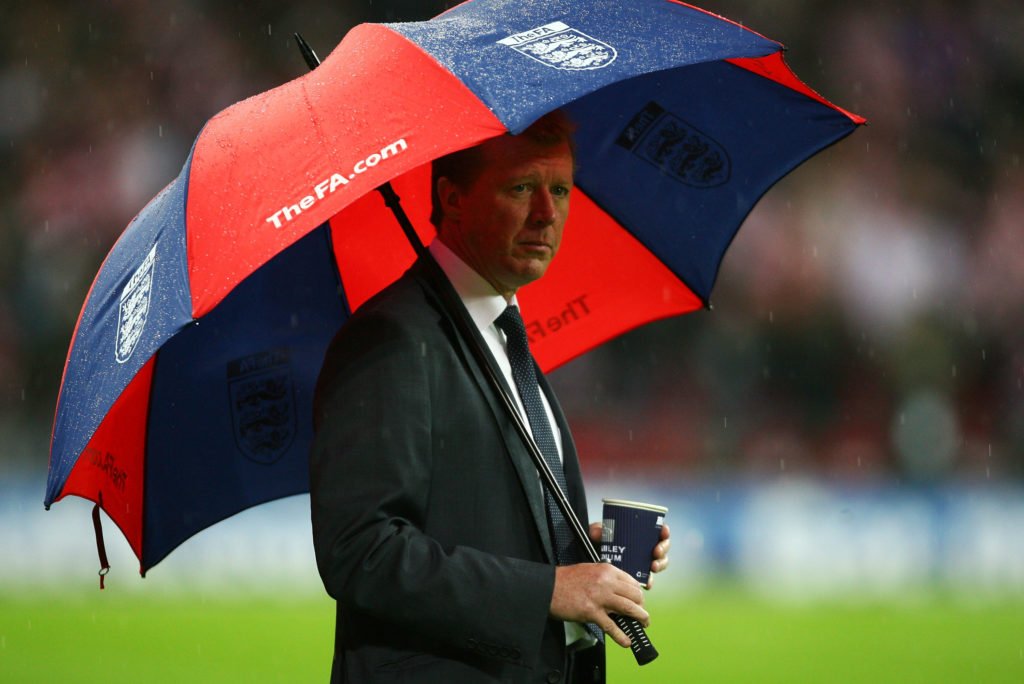 Steve McClaren’s reign as England boss came to an end in 2007 after an embarrassing 3-2 defeat to Croatia, which resulted in the Three Lions missing Euro 2008 in Austria and Switzerland. 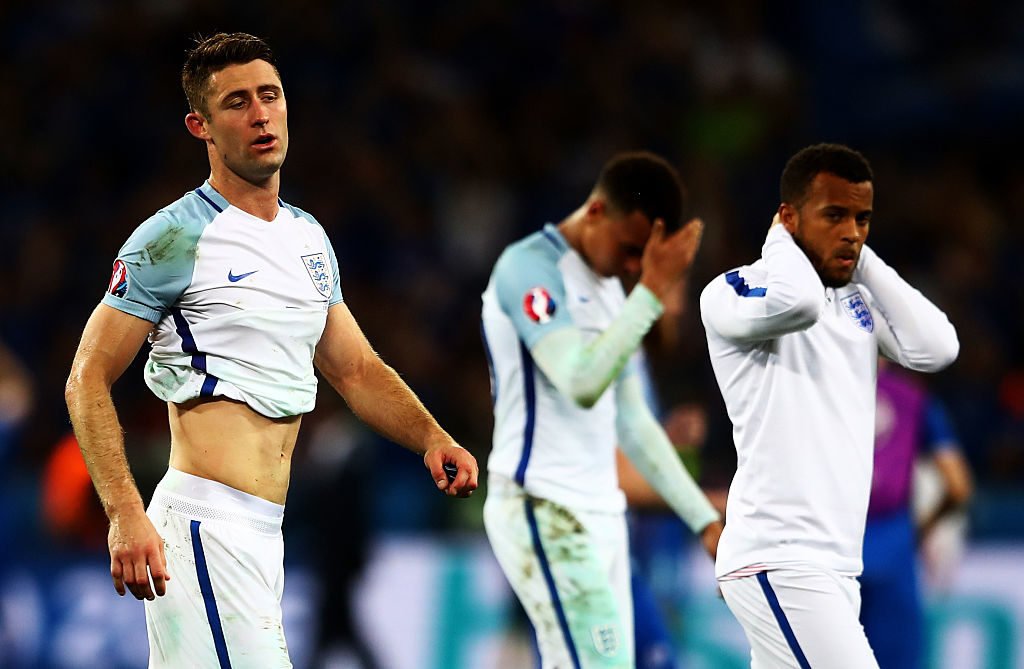 The most recent shock defeat came at Euro 2016. Roy Hodgson’s side advanced past the group stages along with Wales to set up a last-16 tie against Iceland. Wayne Rooney’s early penalty appeared to put England on their way to the last eight, however, goals from Ragnar Sigurdsson and Kolbeinn Sigthorsson dumped the Three Lions out of the tournament.