England will face the Czech Republic on Friday, in what will be just the fourth meeting between the two countries, which is quite surprising considering that the latter was formed back in 1992. In fact, Friday’s meeting will be the first to be held between the two sides at a stadium other than Wembley. Ahead of the big European Qualifier, we’ve taken a look back at the team who represented the Three Lions in the historic first game between the two countries back in November 1998, a friendly game that England won 2-0. 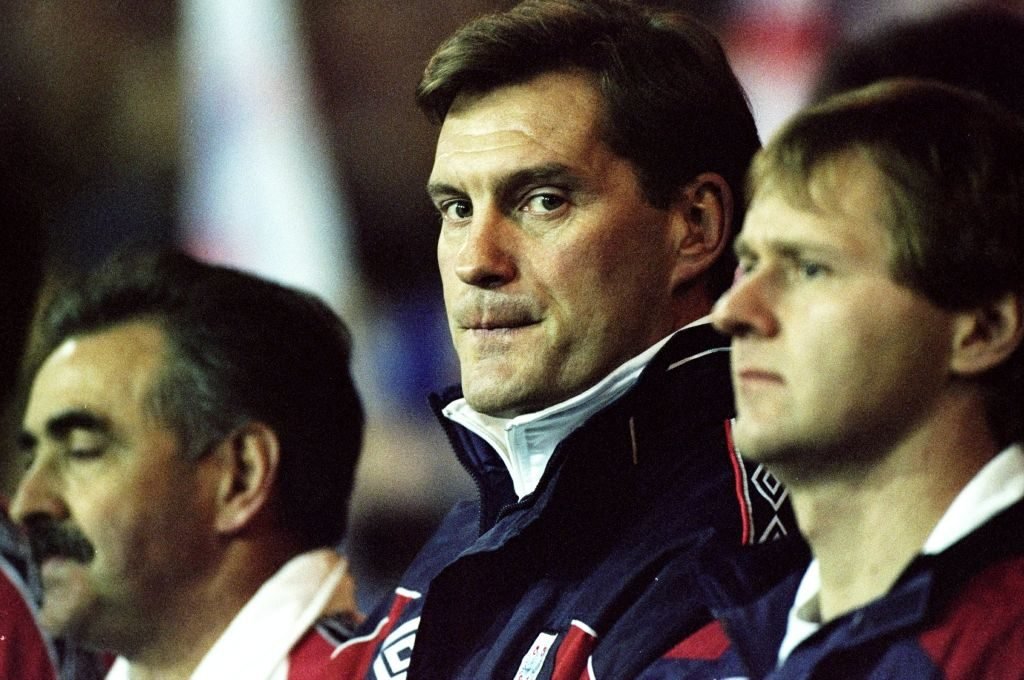 Glenn Hoddle wouldn’t be England manager for much longer after this game as he was sacked for comments he made about disabled people. He went on to manage Southampton, Tottenham and Wolves. He is now a pundit and commentator for BT Sport. 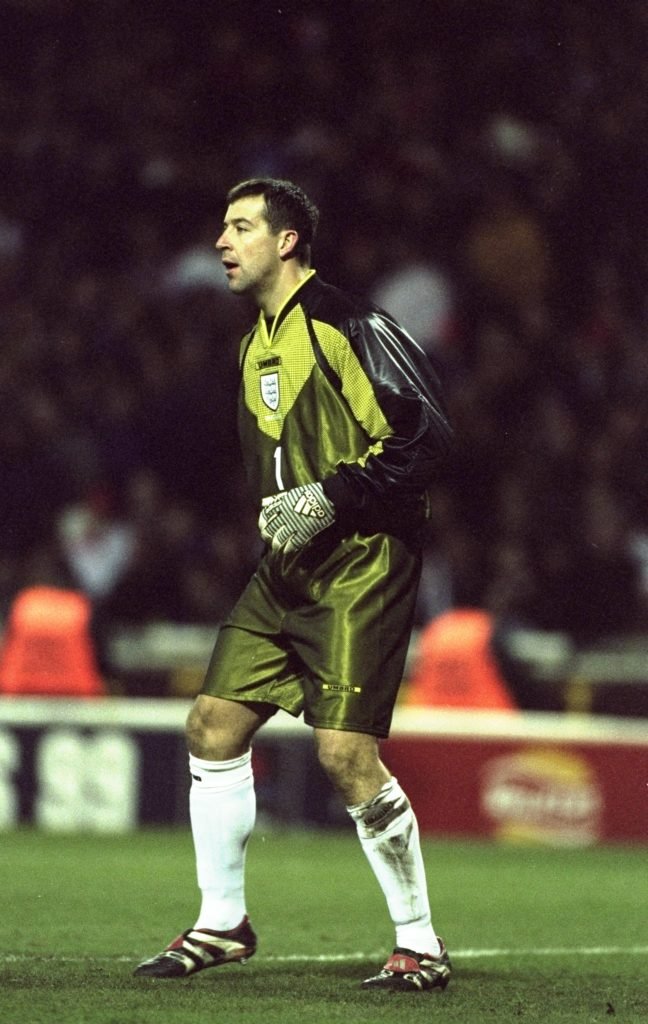 Nigel Martyn, then of Leeds United, started in goal for England, earning one of the 23 caps he collected in his career. He stayed at Leeds until 2003, when he moved to Everton. Now retired, Martyn dabbles in some coaching and can be found playing cricket for his local side, Leeds Modernians Cricket Club. 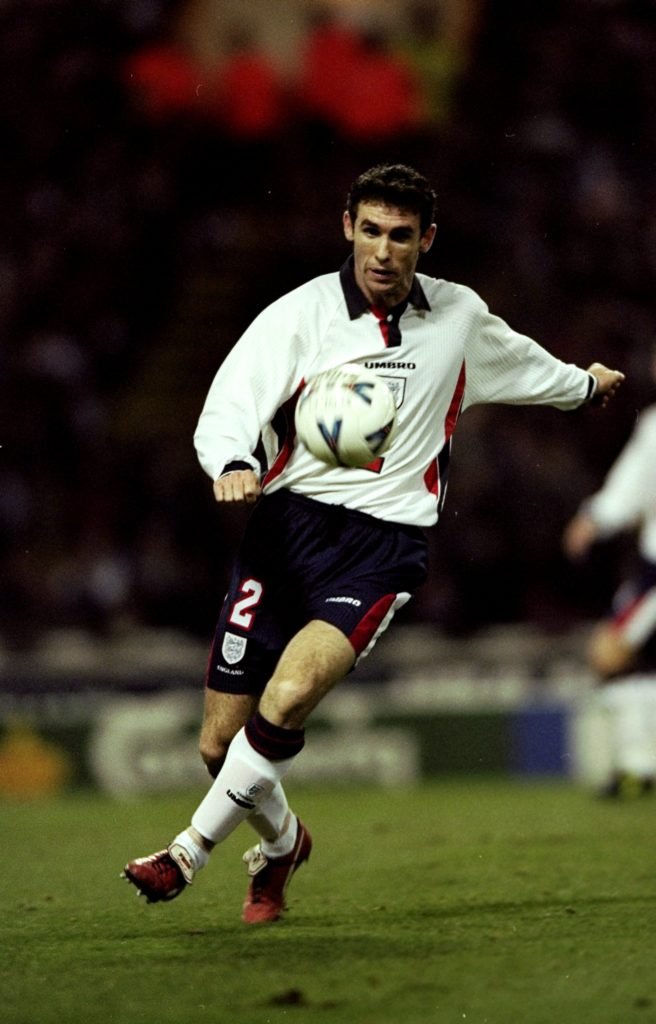 Martin Keown was in the midst of his glittering Arsenal career back in 1998. This game was one of the 43 he played for England. He stayed with the Gunners until 2004. He retired in 2005 after brief spells with Leicester and Reading. He’s now a regular pundit and commentator with the BBC. 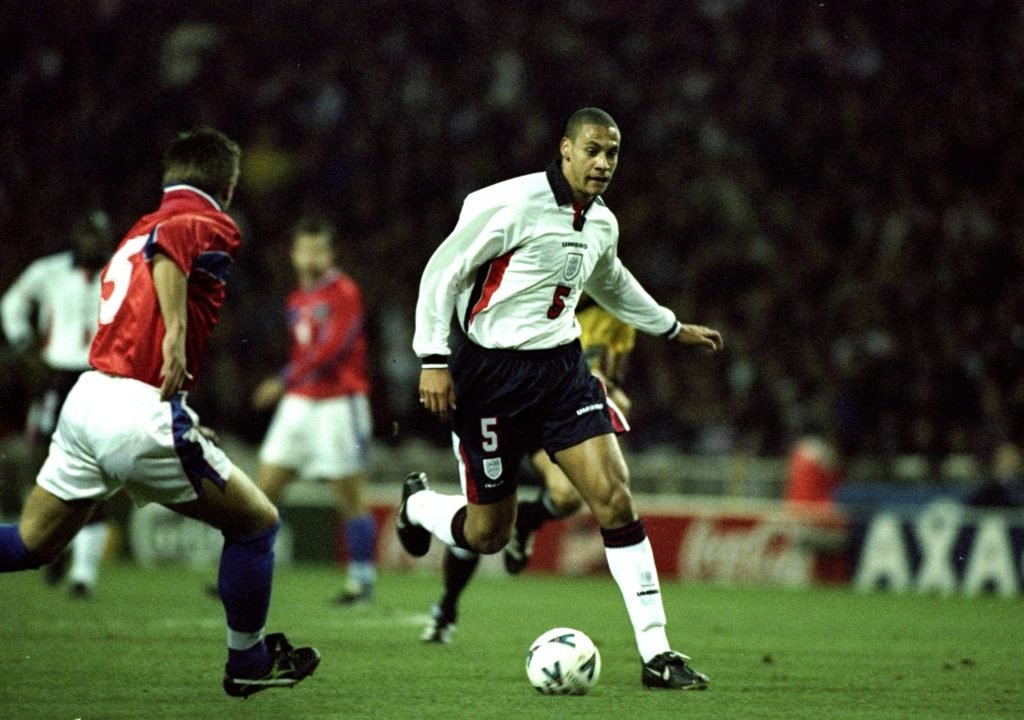 Rio Ferdinand, earning his second cap, and his first start in this game, was at West Ham in 1998. He moved on to Leeds in 2000, then made a big-money move to Man United, where he played for 12 years. He retired after a brief spell with QPR in 2015. Ferdinand has his own fashion range and is a pundit for BT Sport. 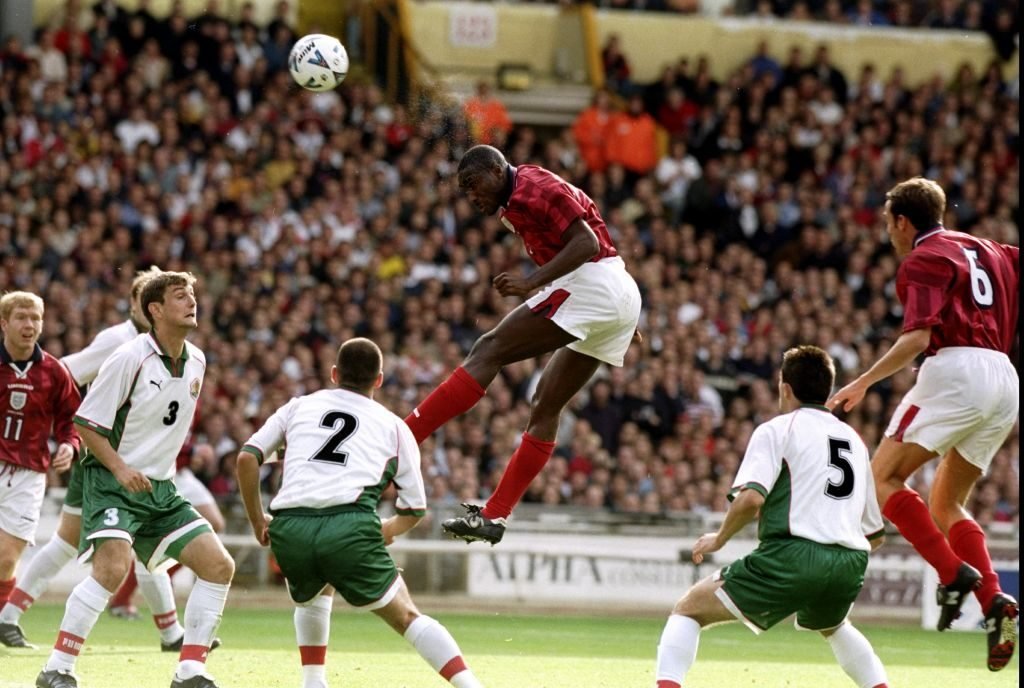 Sol Campbell was still at Tottenham when he captained England against the Czechs. He stayed there for three more years before controversially moving to Arsenal on a free transfer in 2001. He stayed there until 2006, before moving to Portsmouth, who he captained to a famous FA Cup win. He retired in 2011 after spells with Notts County, Arsenal again and Newcastle. He was appointed the manager of struggling Macclesfield Town in November 2018 and helped keep them in the Football League. He left by mutual consent back in August. 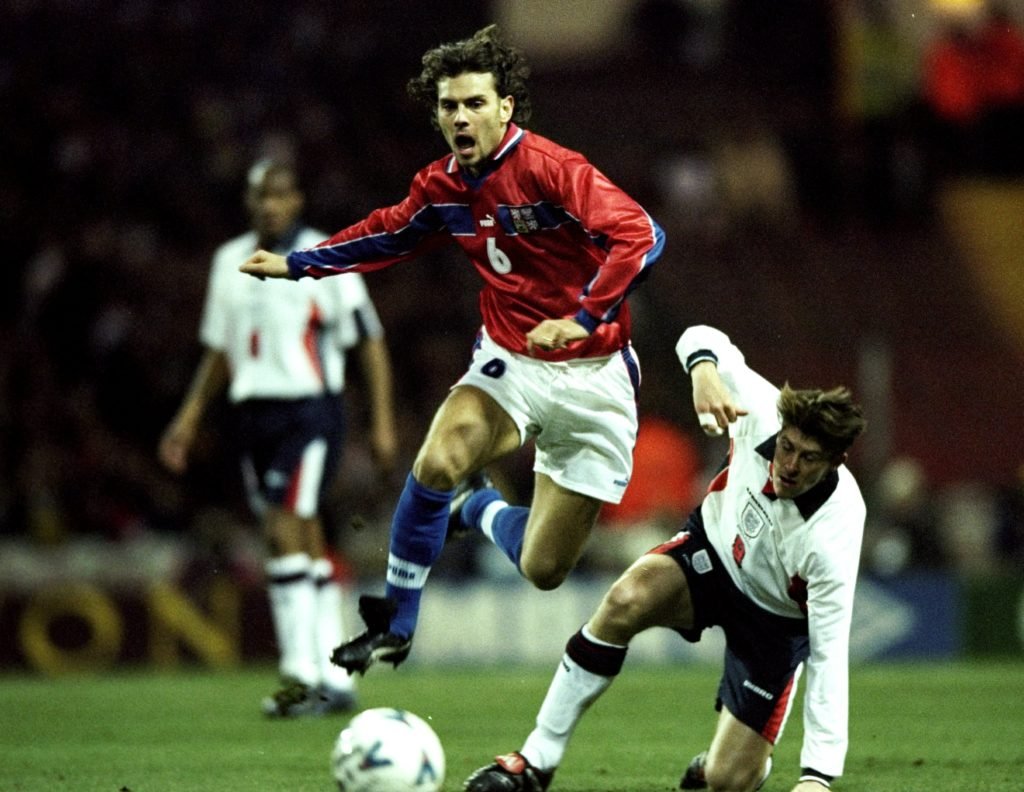 Hoddle deployed Darren Anderton as a right-wing back in this game, one of the 30 he played for his country, and he opened the scoring too. Anderton was at Spurs at the time, and he stayed there until 2004. He retired four years later after spells at Birmingham, Wolves and Bournemouth. Anderton has since worked as a pundit on Canadian TV. 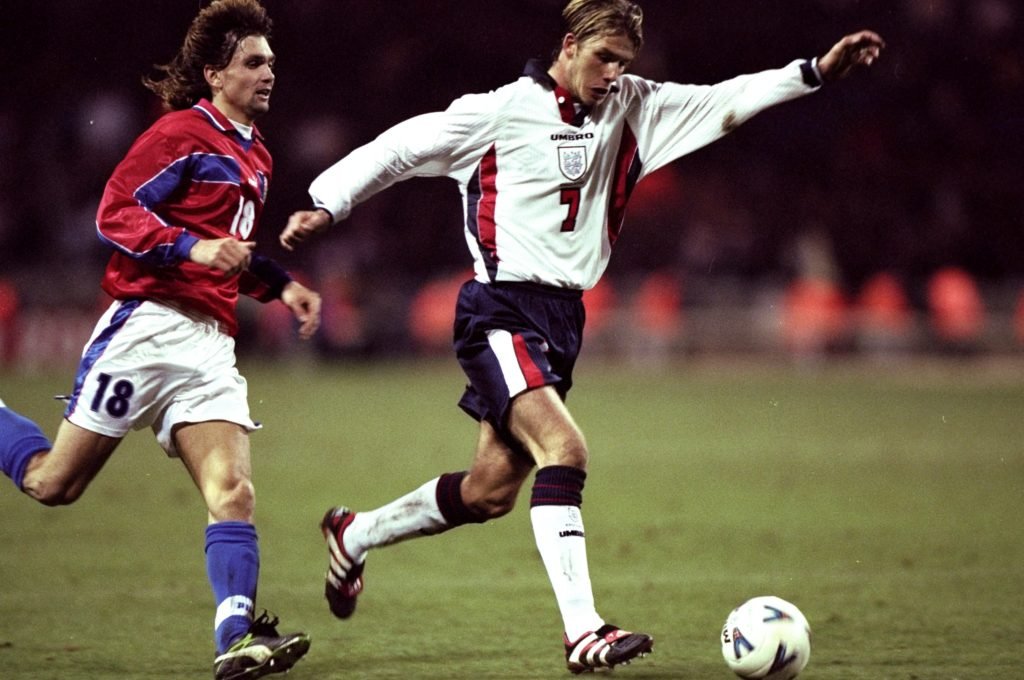 David Beckham was still public enemy number one back in 1998 as he was blamed for England’s World Cup exit after his red card against Argentina. He stayed ay Man United until 2003 before making the move to Real Madrid, and then to the LA Galaxy. He retired in 2013 after a short spell with PSG. Nowadays, he’s, well, he’s busy being David Beckham! 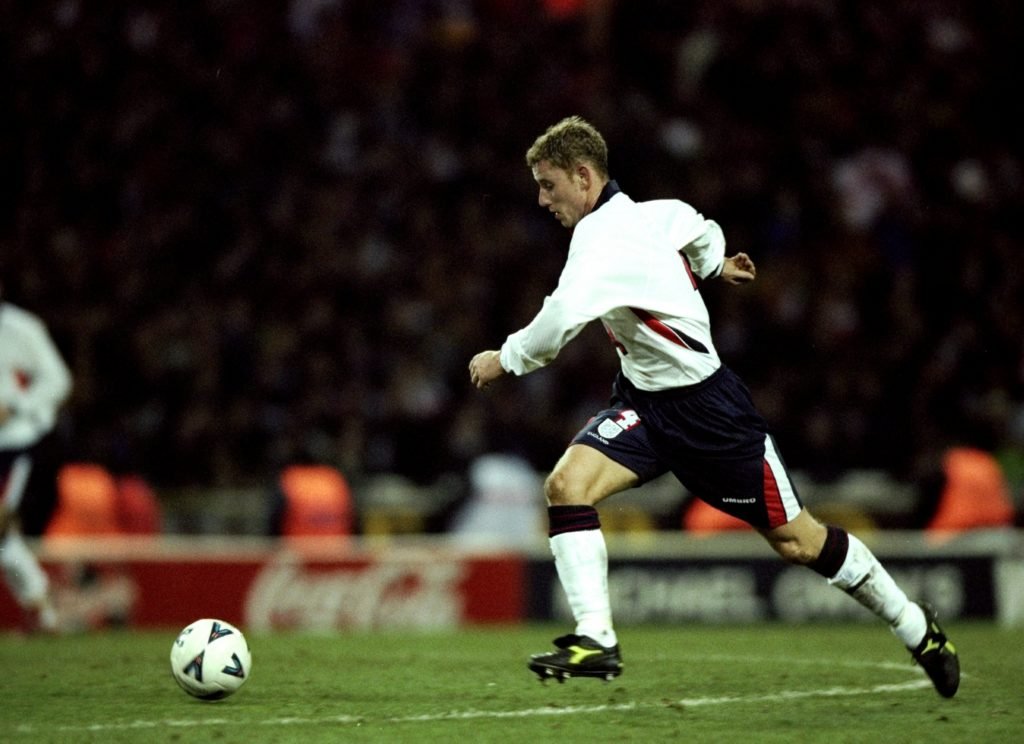 Nicky Butt earned one of his 39 England caps in this game, partnering Beckham in midfield. He stayed at United until 2004, then spent six years with Newcastle.  He is now the head of first-team development at Manchester United and one of the co-owners of Salford City. 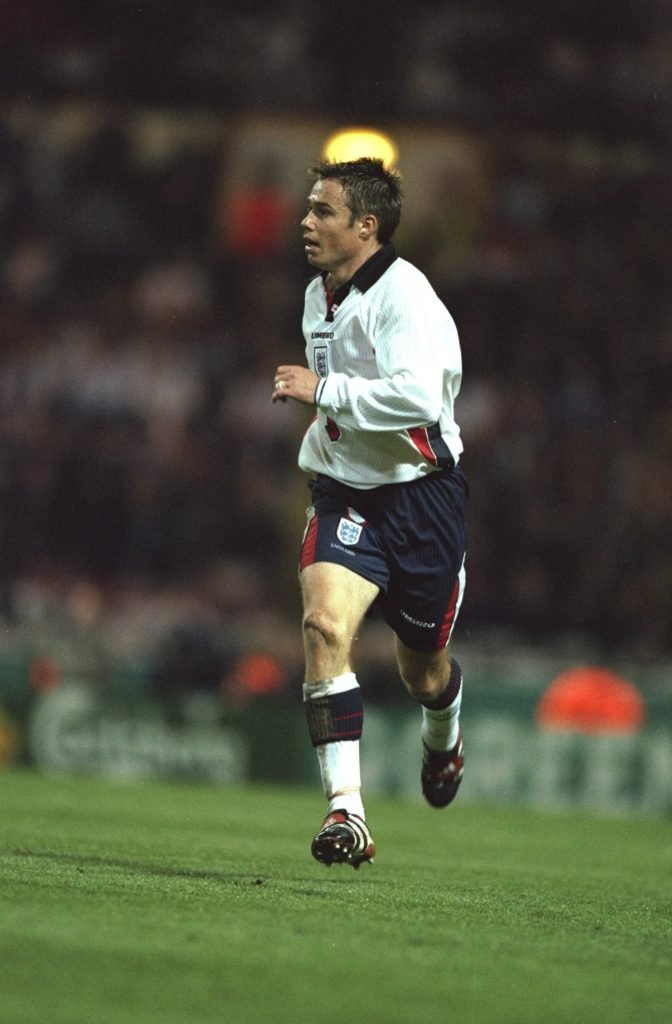 Graeme Le Saux was one year into his Chelsea career when he played in this game, picking up one of his 36 caps. He stayed at Stamford Bridge until 2003 and retired in 2005 after two years at Southampton. Since hanging up his boots,  Le Saux has worked as a pundit for the BBC and NBC Sports. 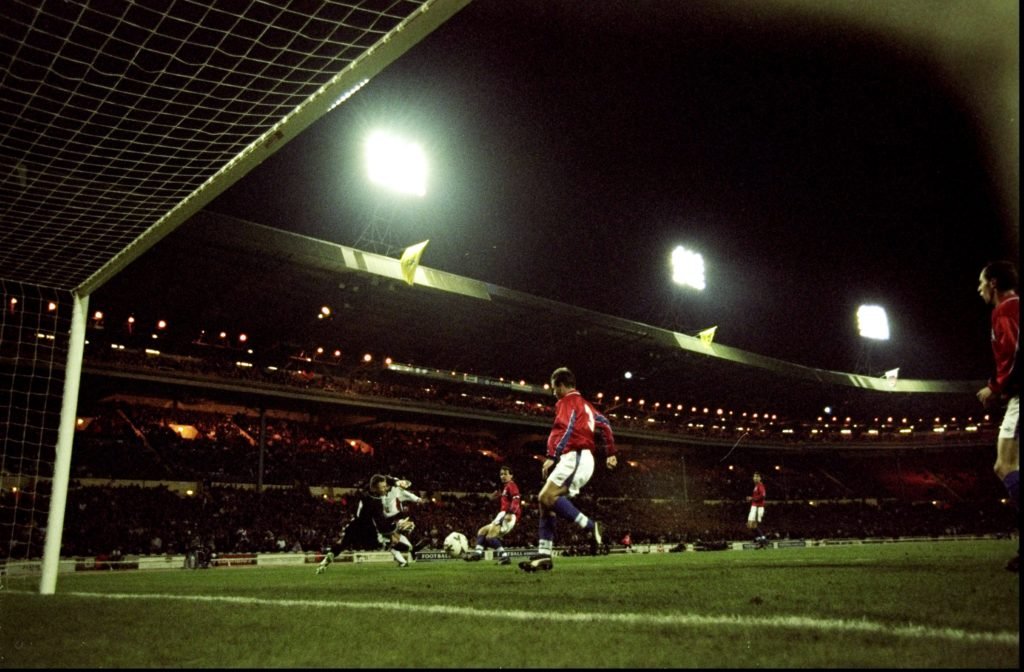 Paul Merson, who scored the second goal in this game, had only just signed for Aston Villa from Middlesbrough when this game was played. He stayed at Villa until 2002 before spending a year with Portsmouth before joining Walsall, for whom he became a player-manager. He now works as a pundit for Sky Sports. 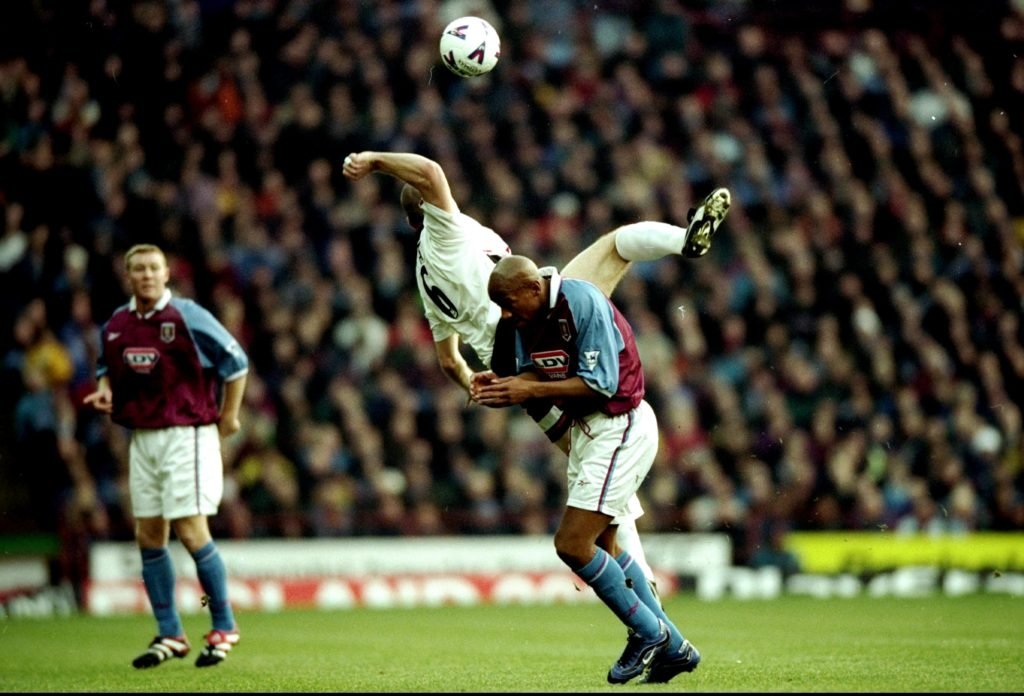 This game proved to be Dion Dublin’s last game for England, he earned four caps in total. He played the game just weeks after signing for Aston Villa. He stayed there until 2004. He retired in 2008 after spells with Leicester, Celtic and Norwich. He’s now a TV presenter for BBC property show Homes Under the Hammer and he also invented a percussion instrument called The Dube! 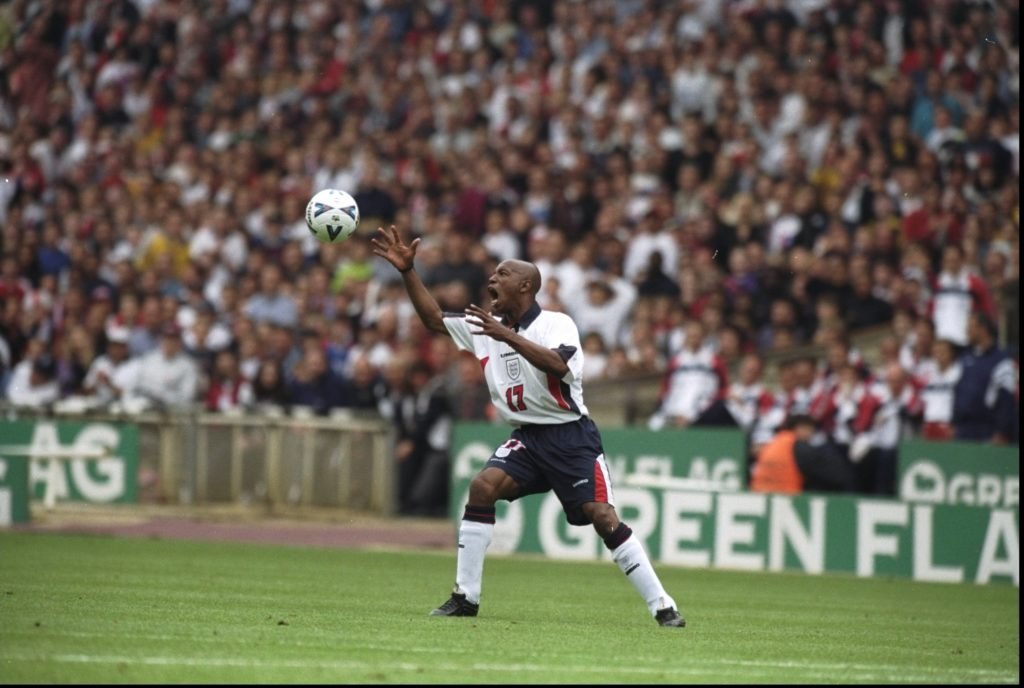 Ian Wright earned one of his 33 England caps in this game, at a time when he’d just ended his glittering Arsenal career and had moved to West Ham. He spent a year with the Hammers before moving to Celtic. He then retired in 2000 after a brief spell at Burnley. He is now a TV pundit for both the BBC and ITV. 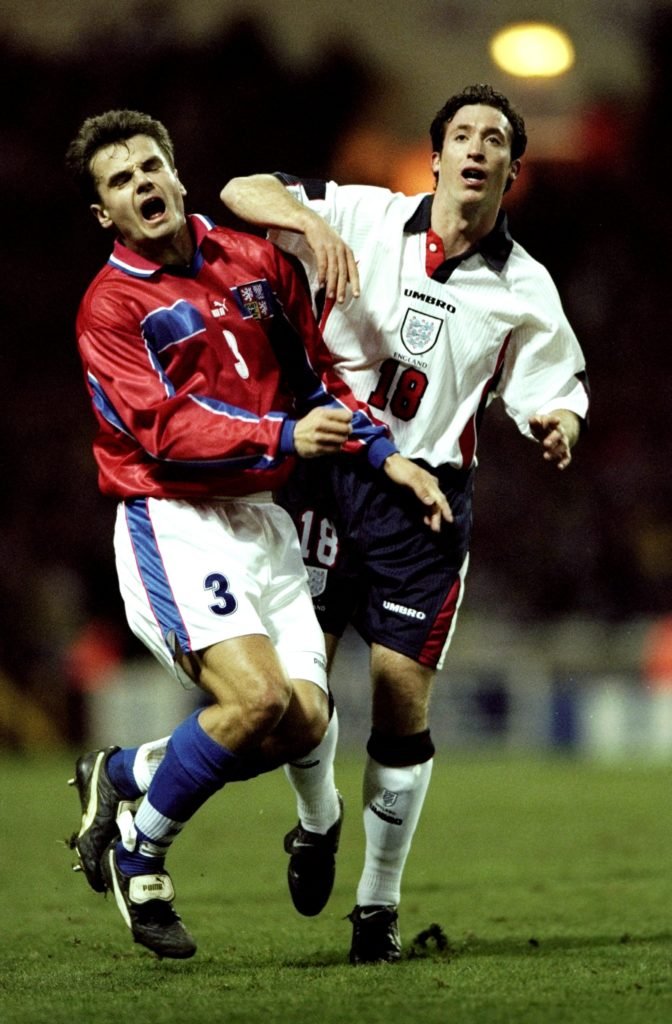 Robbie Fowler came on as a second-half substitute in this game, earning one of his 26 England caps. Fowler was at Liverpool at the time and stayed there until 2001. He then spent time at Leeds, Man City, Liverpool again, Cardiff and Blackburn before a short spell as a player in Australia and Thailand. He is currently the head coach of Australian A-League club Brisbane Roar. 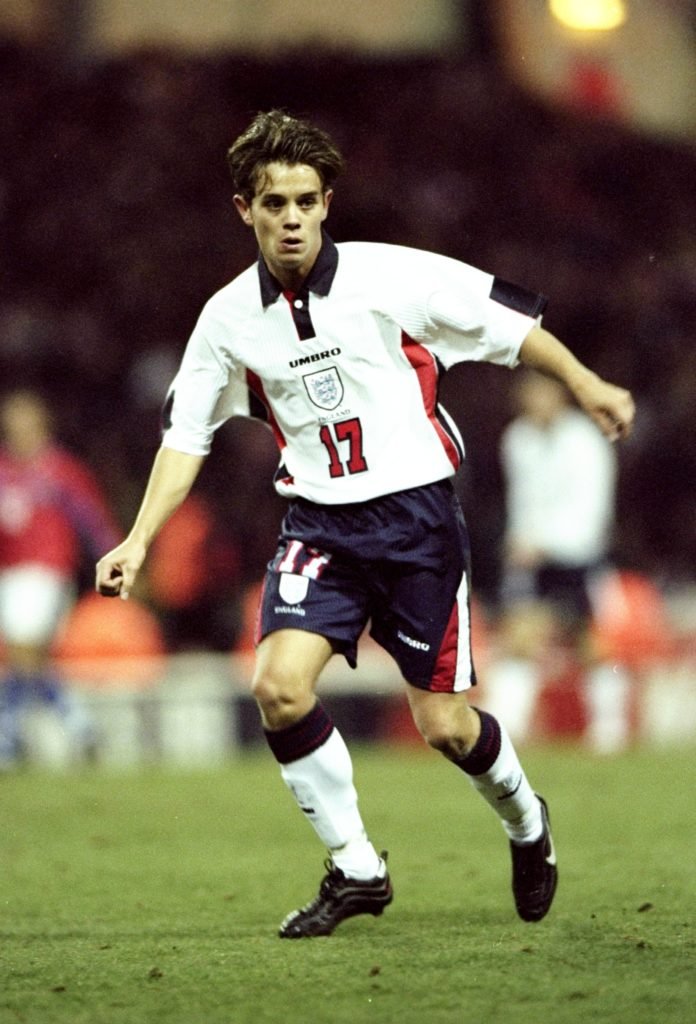 Plenty was expected from Aston Villa’s Lee Hendrie in 1998. However, this game was the only time he ever played for England. 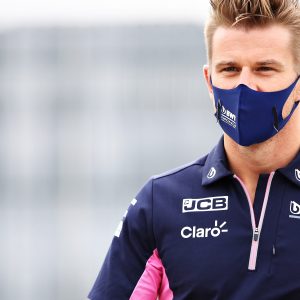 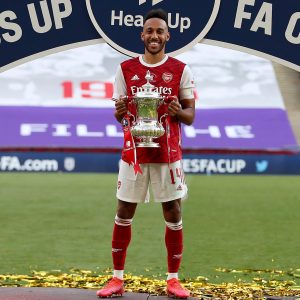 QUIZ: How much do you know about Pierre Emerick-Aubameyang? 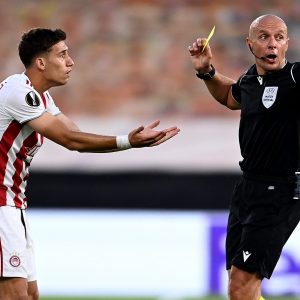 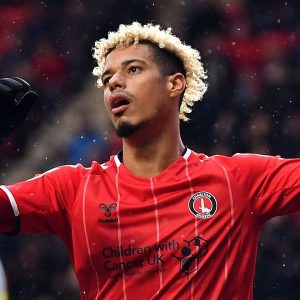 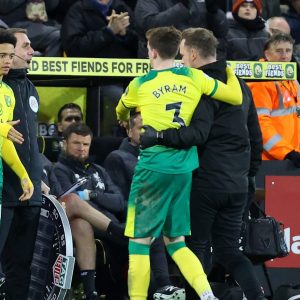 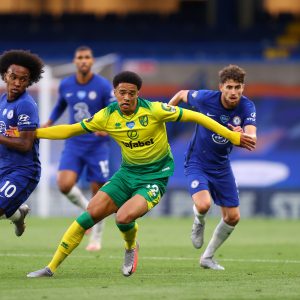