With Harry Kane ruled out with a hamstring injury and Marcus Rashford facing a long spell on the sidelines due to a fracture in his back, the last thing that England manager Gareth Southgate wanted was to lose another striker, but that may well have happened. During Chelsea’s 2-2 draw with Arsenal at Stamford Bridge, Tammy Abraham collided with an advertising hoarding after a challenge from Rob Holding and ended up injuring his ankle. Speaking after the game, Chelsea boss Frank Lampard admitted that he was unsure how severe the injury is, but if it’s a bad one, Southgate will be without his three top strikers for the games in March, and potentially, if the trio suffer any setbacks, even the European Championships. So, who can the England manager turn to as he picks his next squad? We’ve taken a look at some of the potential options. 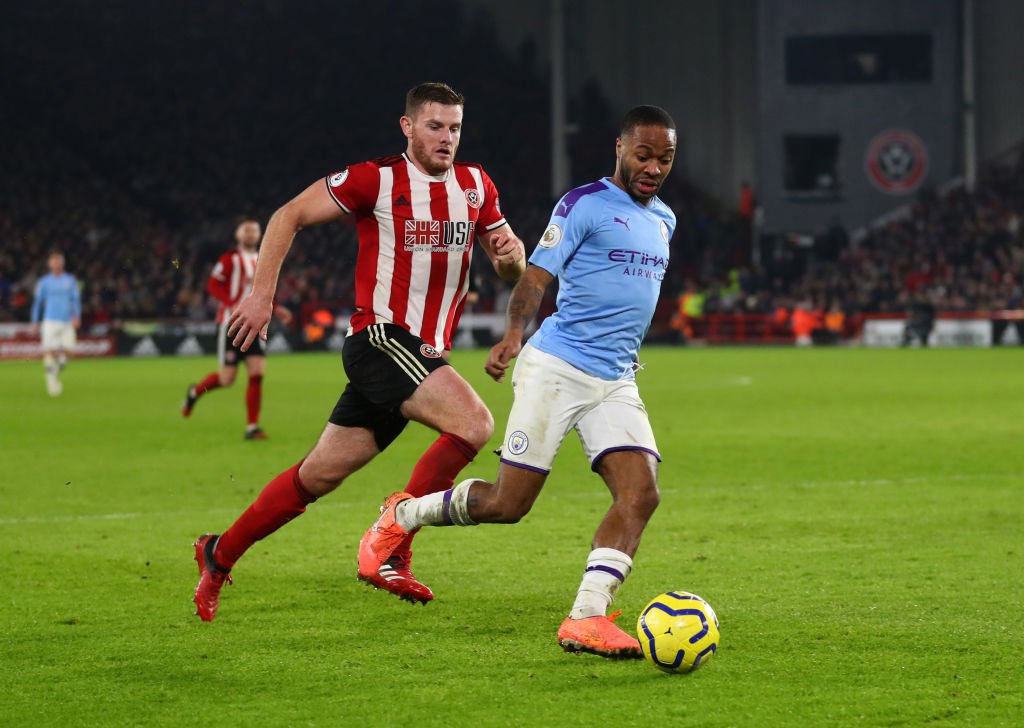 One possible option for Southgate could be to move Raheem Sterling into a more central role. He’s played there for Man City in the past and was pretty much a striker in England’s 5-3-2 formation at the last World Cup. 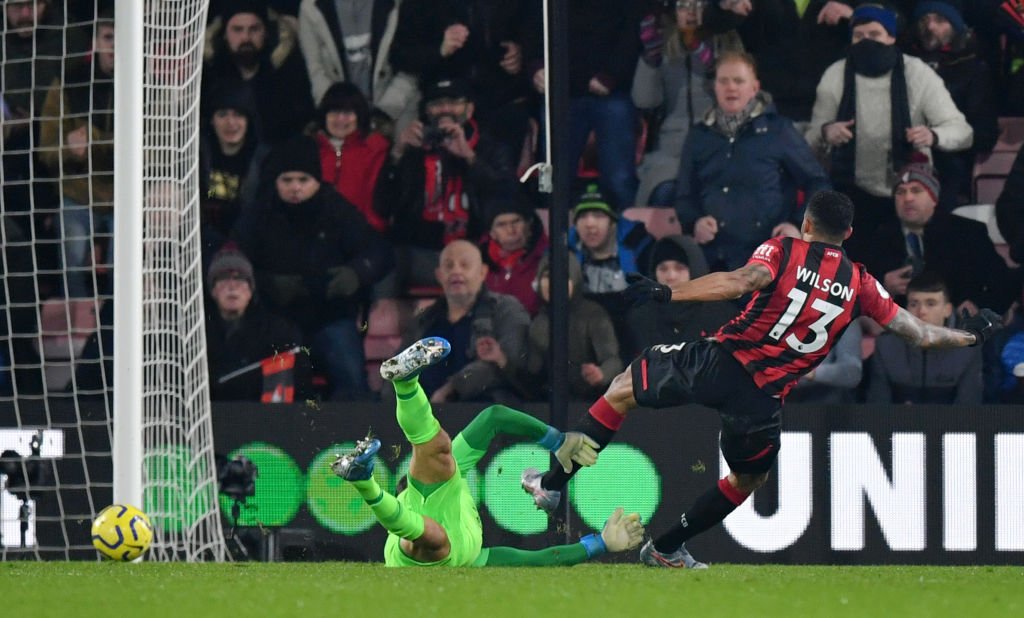 With four caps to his name already, Callum Wilson has been included in the last few England squads, so Southgate clearly rates him. The 27-year-old hasn’t been in great form this season but he’ll hope the goal he scored against Brighton will give his campaign a kick-start. 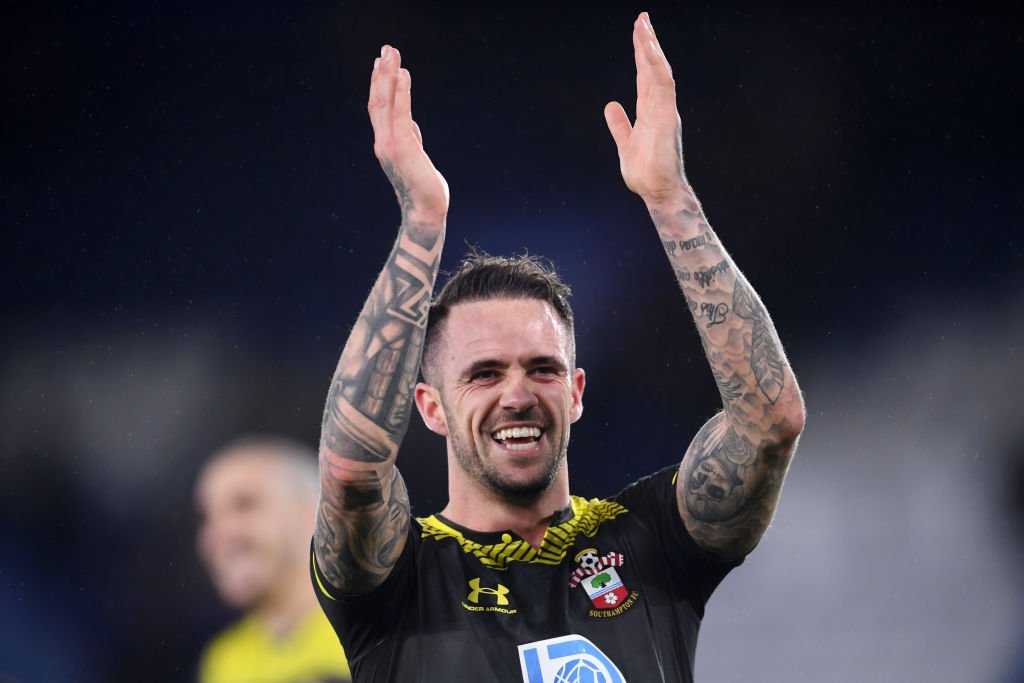 With 14 Premier League goals to his name this season, Danny Ings has hit form at the right time in terms of him getting more international recognition. The 27-year-old has just one cap for the Three Lions, which he got in October 2015, so he’ll be keen to get another more than four years later. 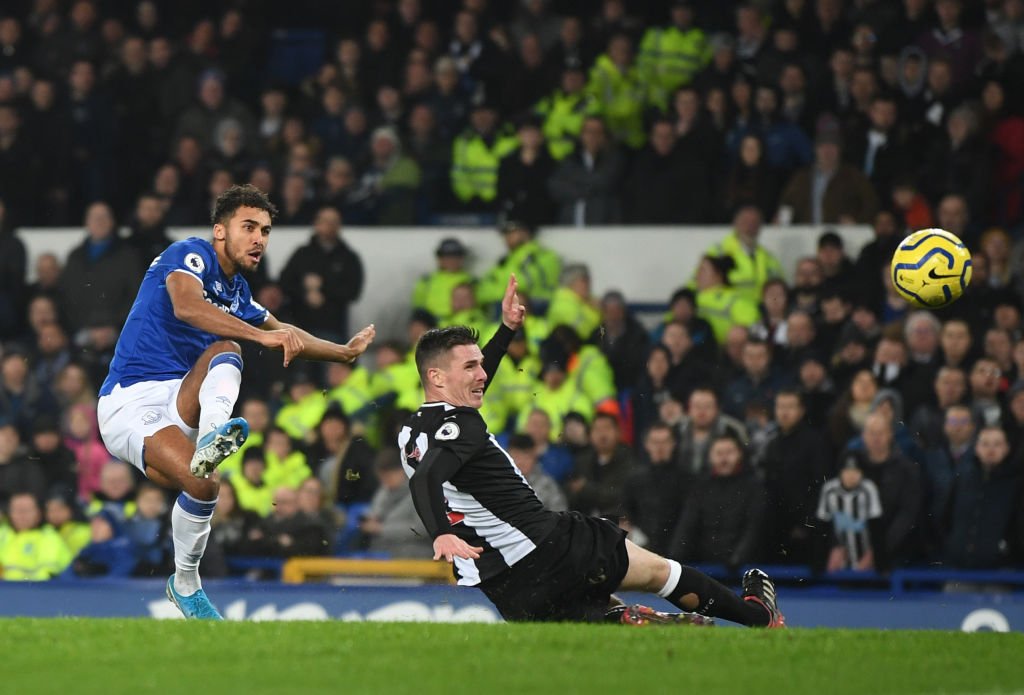 Dominic Calvert-Lewin’s goal against Newcastle on Tuesday evening was his tenth of the Premier League campaign. The 22-year-old has been in good form for Everton and whilst he doesn’t have any senior international experience, he did score the winning goal in the final as they beat Venezuela 1–0 in the 2017 U17 World Cup final. 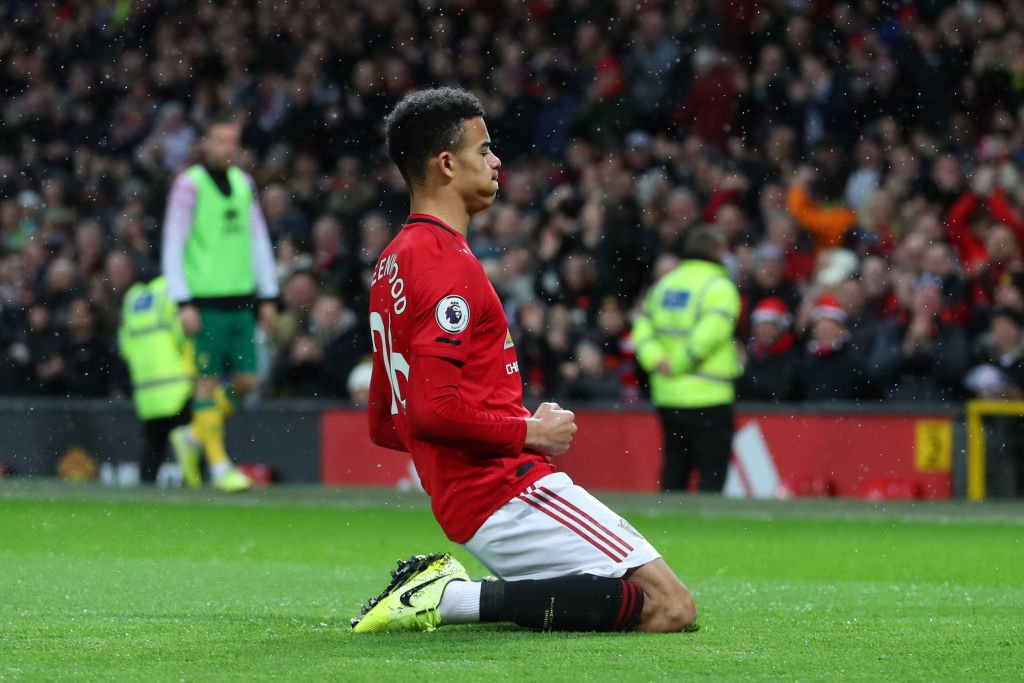 Southgate has never been afraid to put his faith in young players and in Mason Greenwood, he could have a potential star. The 18-year-old has worked his way into the first-team fold at Man United and is expected to get an increased workload with Rashford now out for a few months. 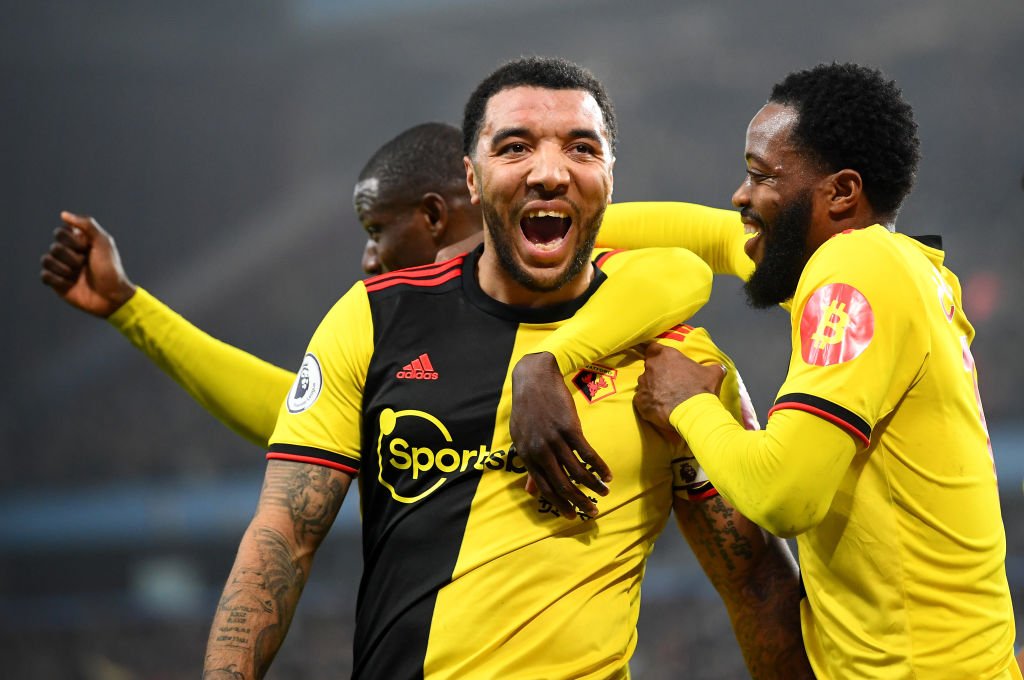 In 2015, Troy Deeney rejected the chance to play for Jamaica as he was keen to get recognition from England, but that never came. However, aged 31, there’s still time for the Watford legend to make a case for himself. 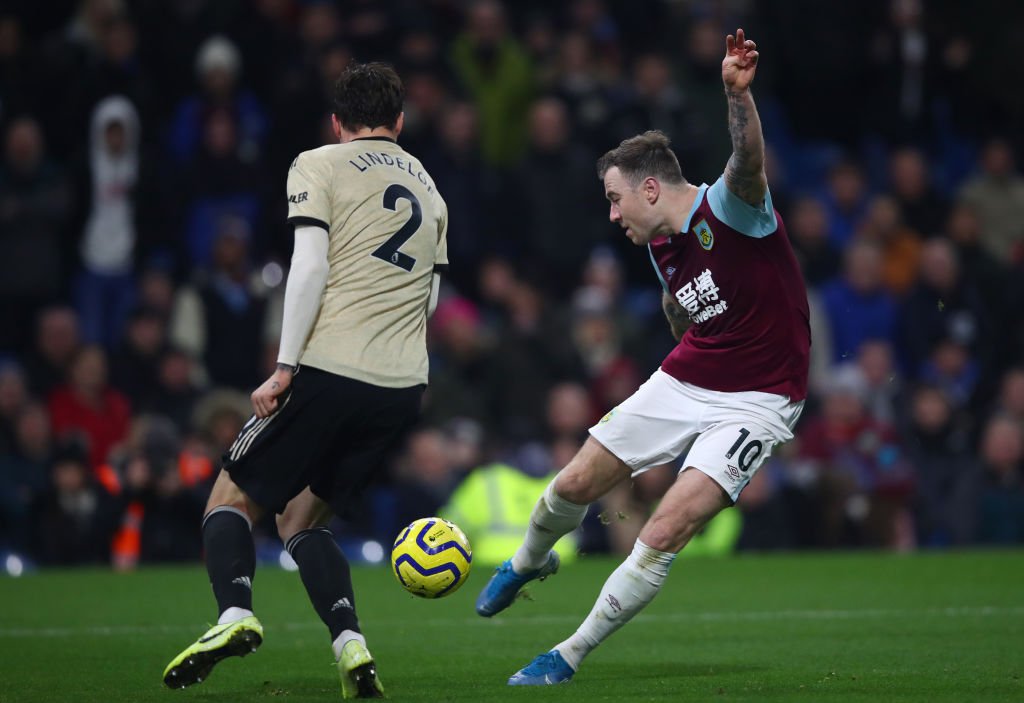 Ashley Barnes tried to get citizenship to play for Austria but was unsuccessful, so he is still available for England. With six Premier League goals to his name this season, Barnes has always been a handful for opposition defenders. 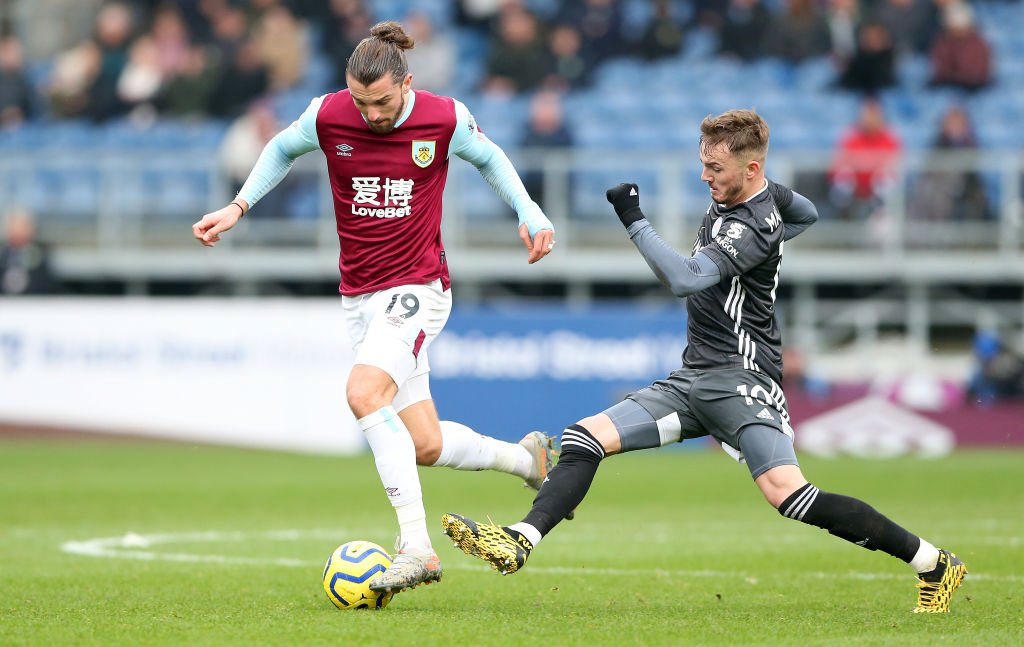 Like Danny Ings, Jay Rodriguez has one England cap to his name, but he earned that way back in 2013. Now aged 30, Rodriguez is plying his trade at Burnley. 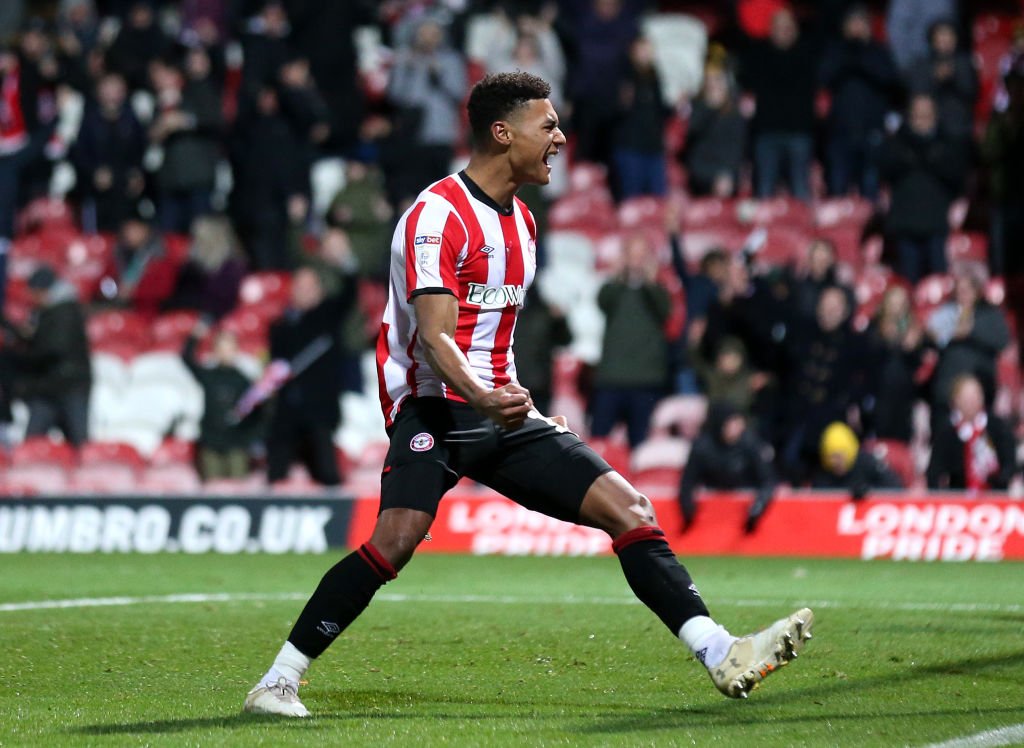 Now, this would be a left-field shout but Ollie Watkins has been in great form for Brentford as looks destined to be a Premier League player soon enough. The 24-year-old has 18 goals and three assists in the Championship this season. 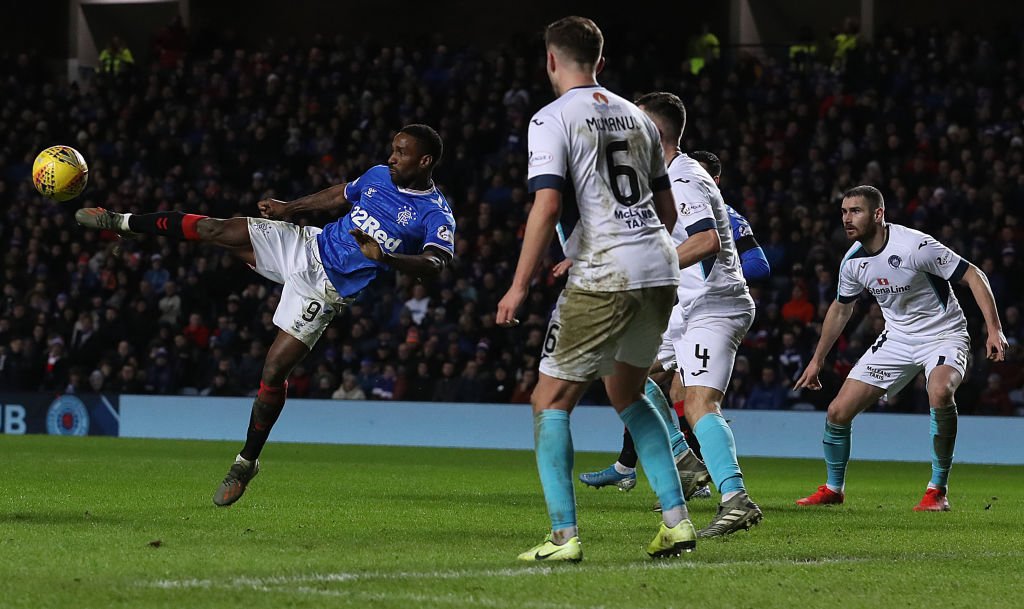 He may be 37-years-old but Southgate did bring Jermain Defoe back into the international fold a few years ago. The veteran, now at Rangers, has never closed the door on an England recall.