The European Championships are fast approaching, and Gareth Southgate will have plenty of tough decisions to make ahead of naming his final 23-man squad. In the past, plenty of surprise names have been handed shock call ups by various Three Lions managers, so we’ve decided to list 20 players who you probably never knew earned a call up to the senior squad. 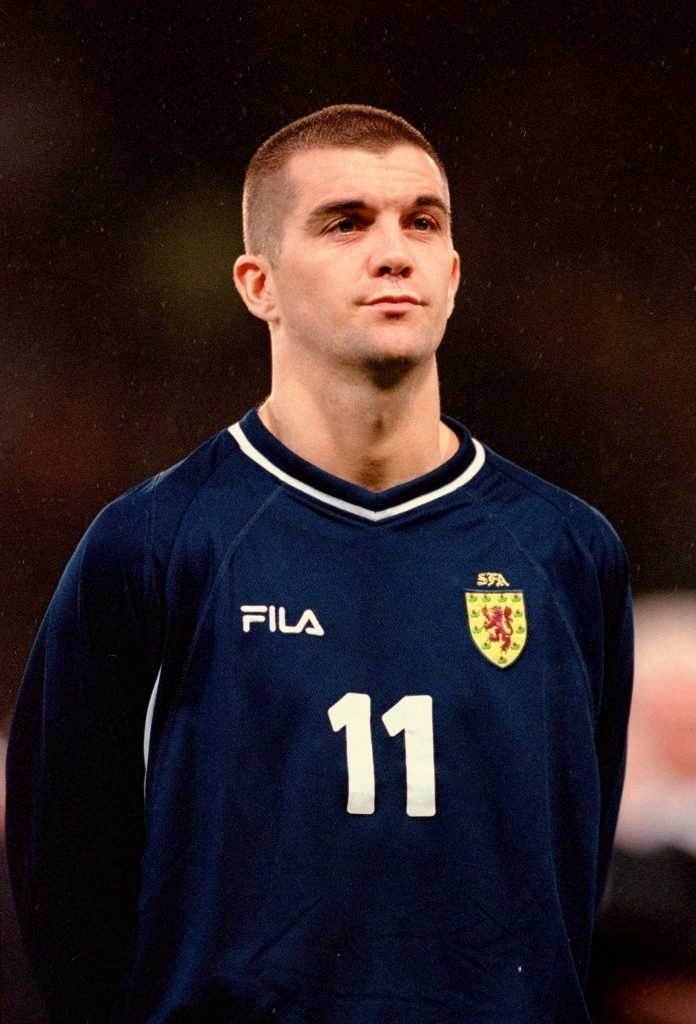 Former Leeds and Liverpool star Dominic Matteo made six international appearances for Scotland during his career, however, it could have been so different! He was actually called up twice by England but failed to make an appearance. 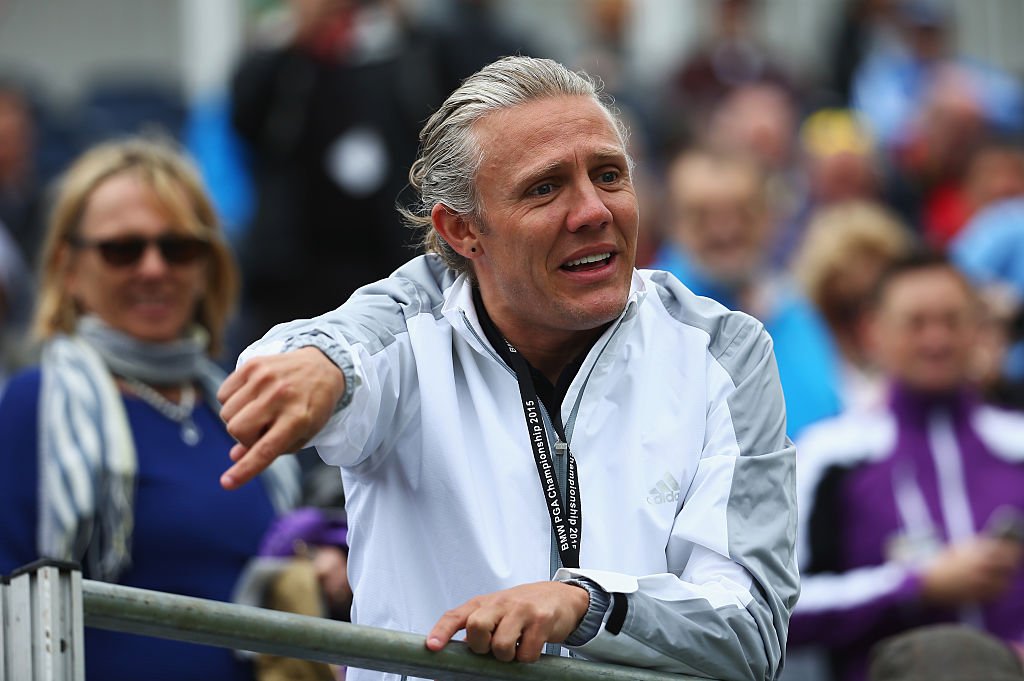 Now one of the main faces on Soccer AM, the charismatic Jimmy Bullard was handed a surprise call up by Fabio Capello back in 2008. He failed to feature against Andorra and Croatia and again a few months later against Germany. That would be the midfielder’s only time around the senior Three Lions camp. 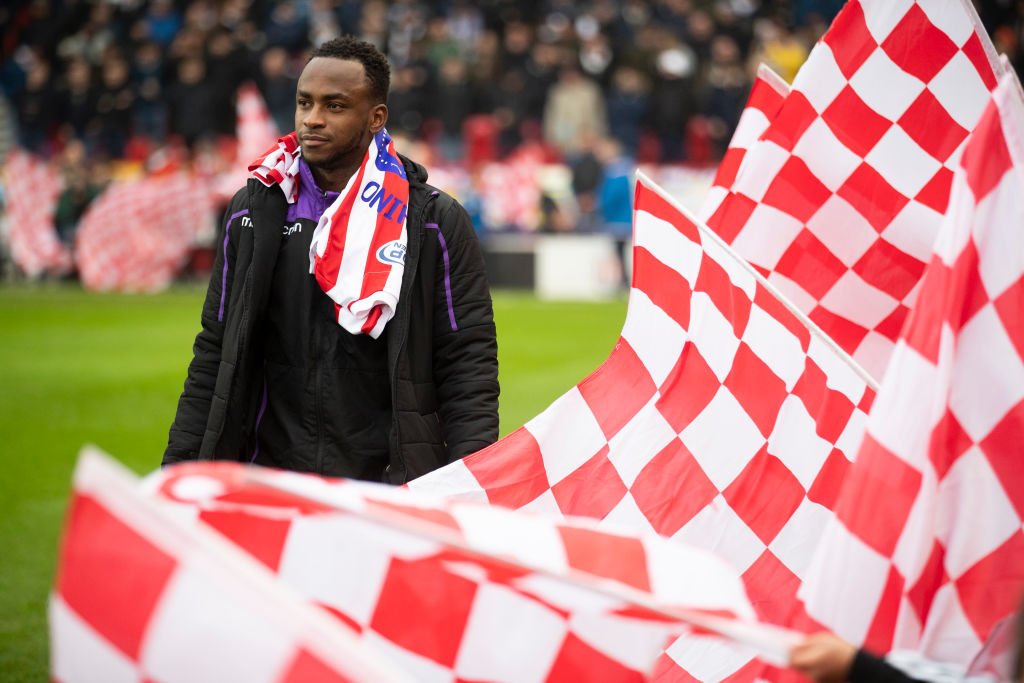 Saido Berahino was tipped to be the next big thing back in 2014 and was West Brom’s star striker. Roy Hodgson named the forward in an England squad back in 2014, however, he failed to feature and then began his fall from grace. He’s since represented Burundi, his place of birth and now plies his domestic trade with Belgian side Zulte Waregem. 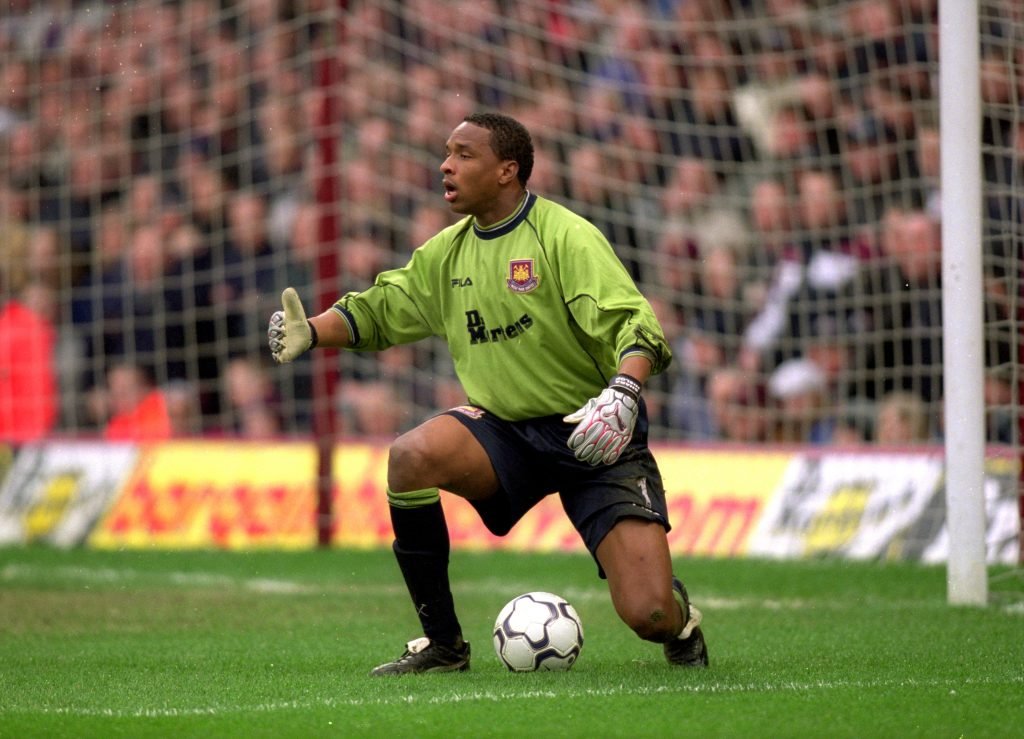 Former Newcastle United, Reading, Portsmouth and West Ham United goalkeeper Shaka Hislop eventually went on to win 26 caps for Trinidad and Tobago over seven years, however, he almost made his debut for England. Glenn Hoddle called the talented shot-stopper up in 1998 ahead of the World Cup in France, but he never turned out for the Three Lions. 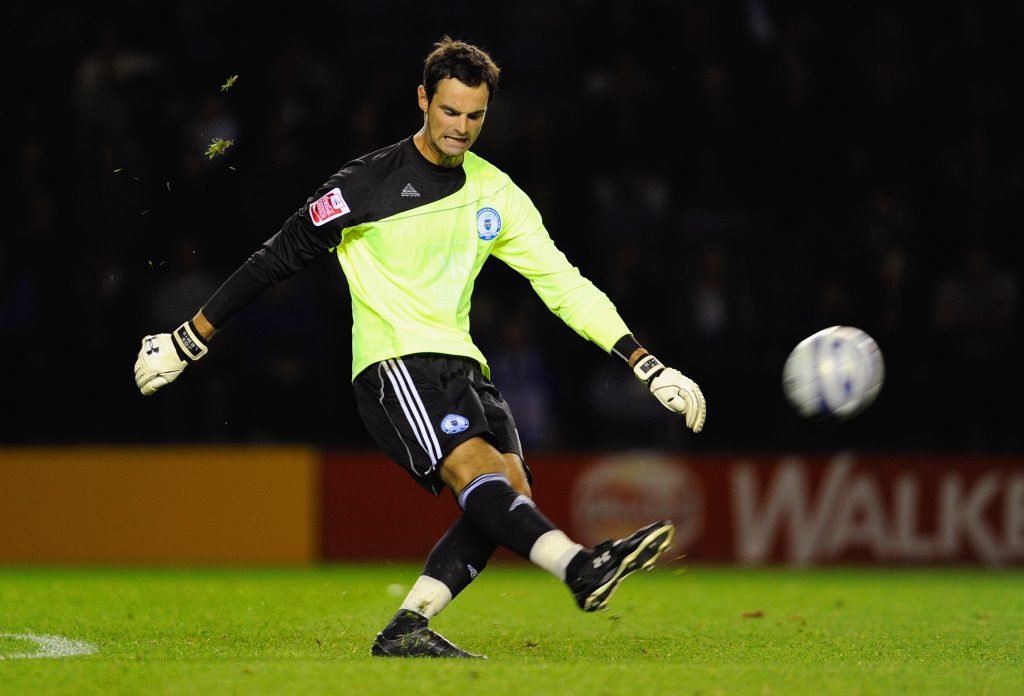 Another ‘keeper who many may have forgotten about is Joe Lewis. Fabio Capello called Lewis up to the senior squad in 2008, despite the shot-stopper only turning out up to League Two level at the time. He didn’t appear in a competitive international appearance and now plies his trade for Aberdeen. 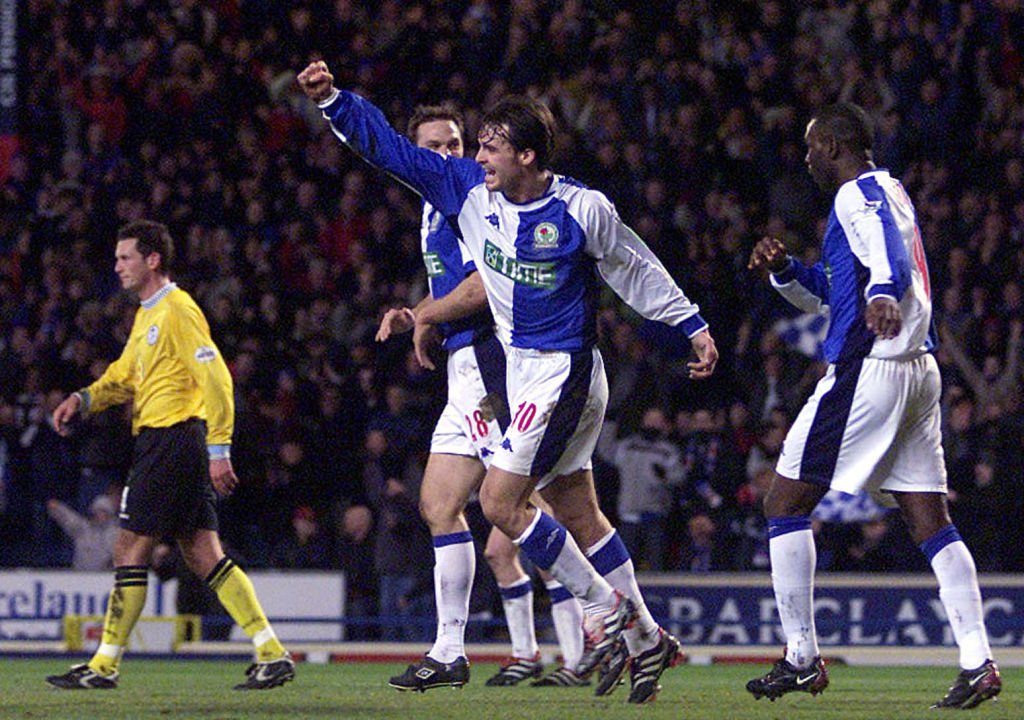 Young striker Matt Jansen was shining for Blackburn Rovers in 2002, helping them to promotion and a League Cup triumph. His form caught the eye of Sven-Goran Eriksson, who called Jansen up for a friendly prior to the World Cup. Unfortunately, the free-scoring striker had to withdraw due to illness and never received a call up again! 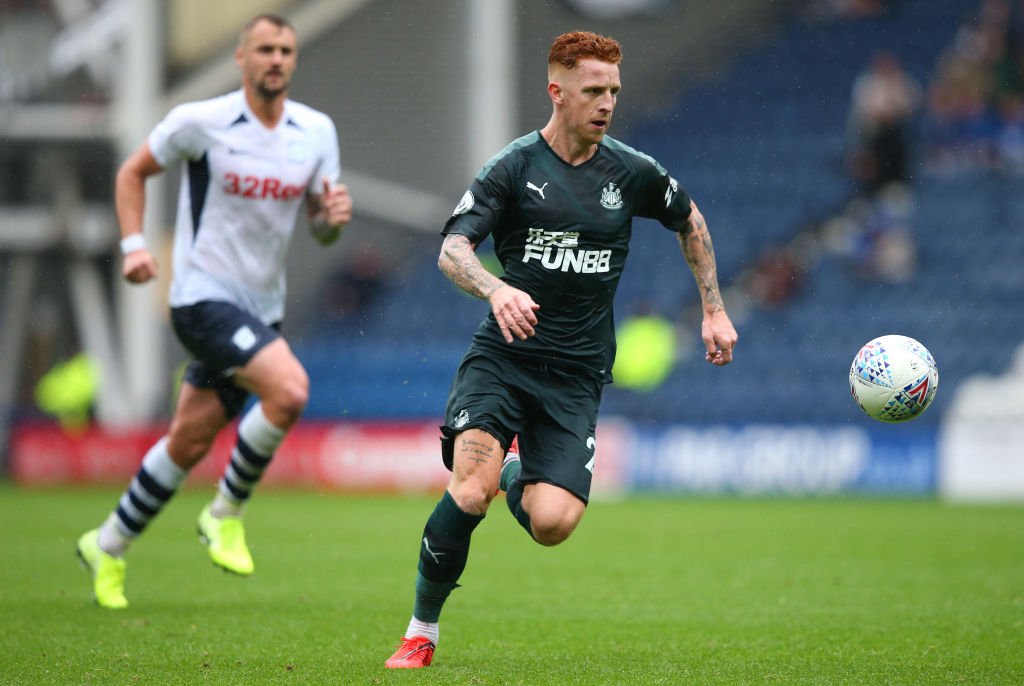 Jack Colback has fallen out of favour at Newcastle United over the 12 months, but back in 2014, he received an England call up by Roy Hodgson following his impressive start to life at St James’ Park. He never made his debut for the Three Lions and doesn’t look likely to do so before his playing days are up. 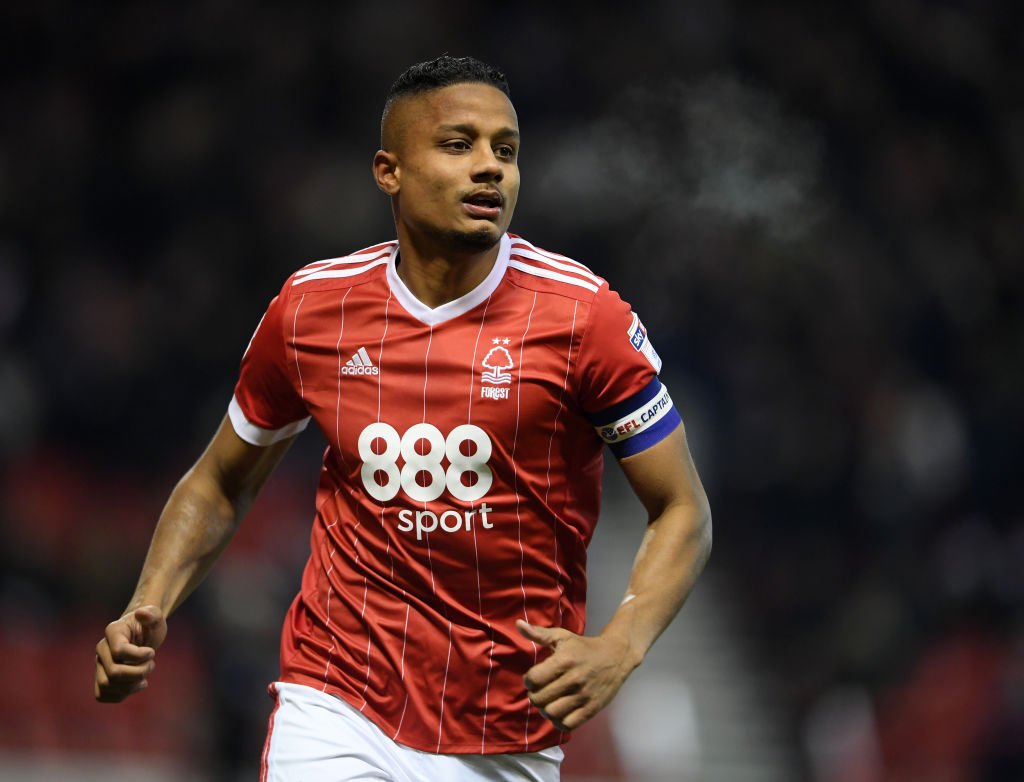 Michael Mancienne came through Chelsea’s youth system and represented England all the way up to Under-21 level, with many tipping him to be a Three Lions regular. However, his only call up came in 2008 and the defender left Stamford Bridge three years later. Now 32, Mancienne currently plies his trade in MLS with New England Revolution. 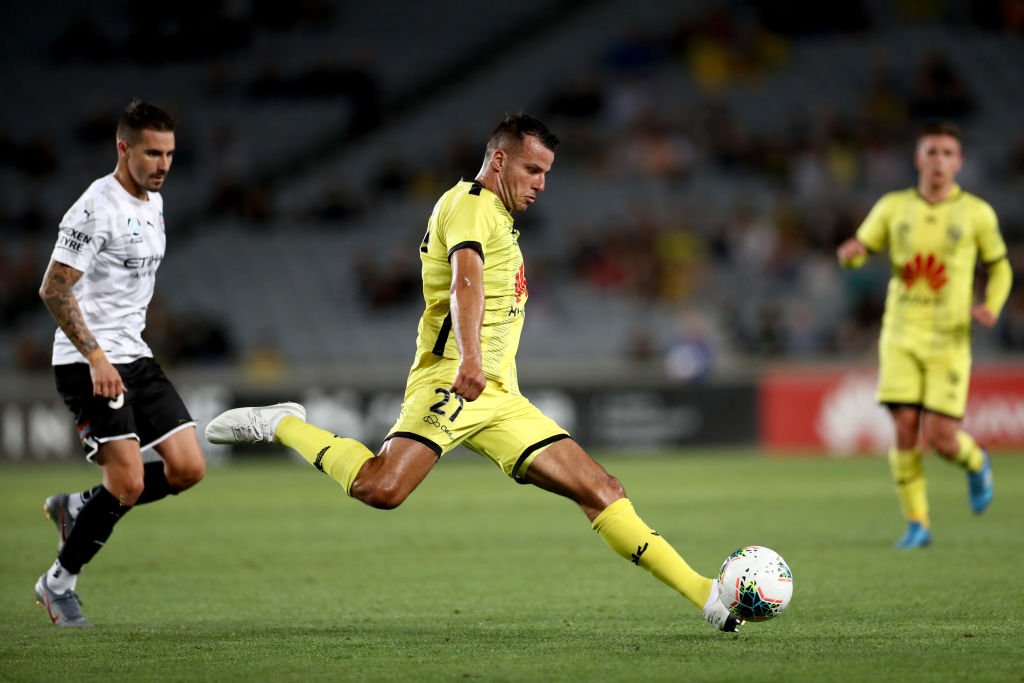 Another defender tipped for big things on the international stage at the beginning of his career was former Newcastle United defender Steven Taylor. He received a few call ups to the senior side, with the last coming in 2013. Now 34, Taylor is in New Zealand with Wellington Phoenix. 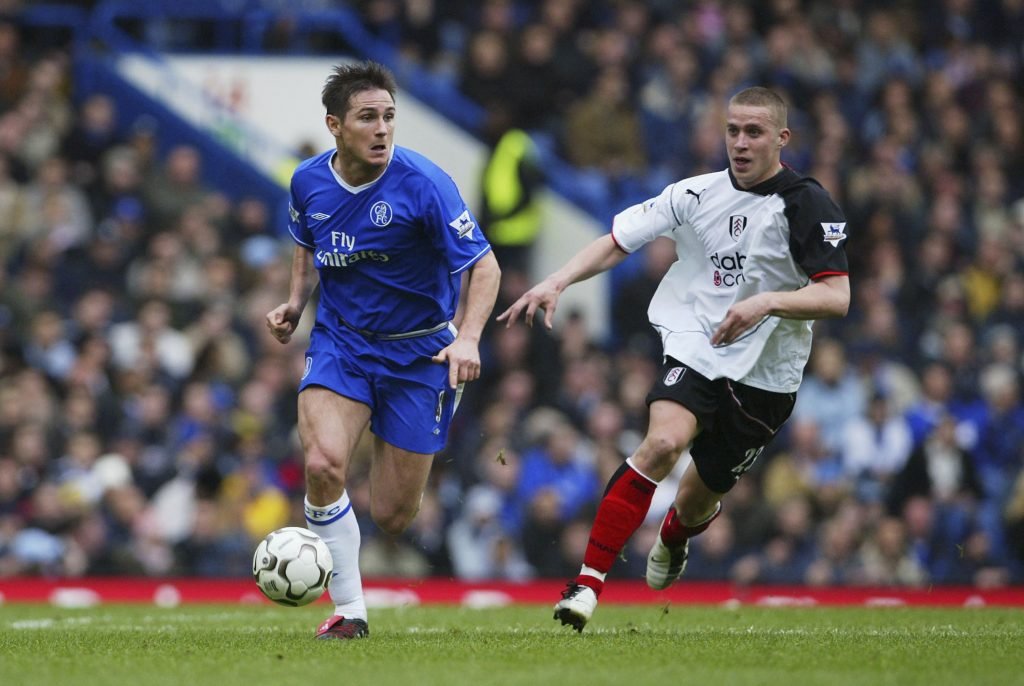 Sean Davis played a key role in Fulham’s rise to the Premier League at a young age, with Sven-Goran Eriksson rewarding the midfielder in 2003 with a senior call up for a friendly against Australia. Wayne Rooney made his debut in the fixture, but Davis failed to feature. 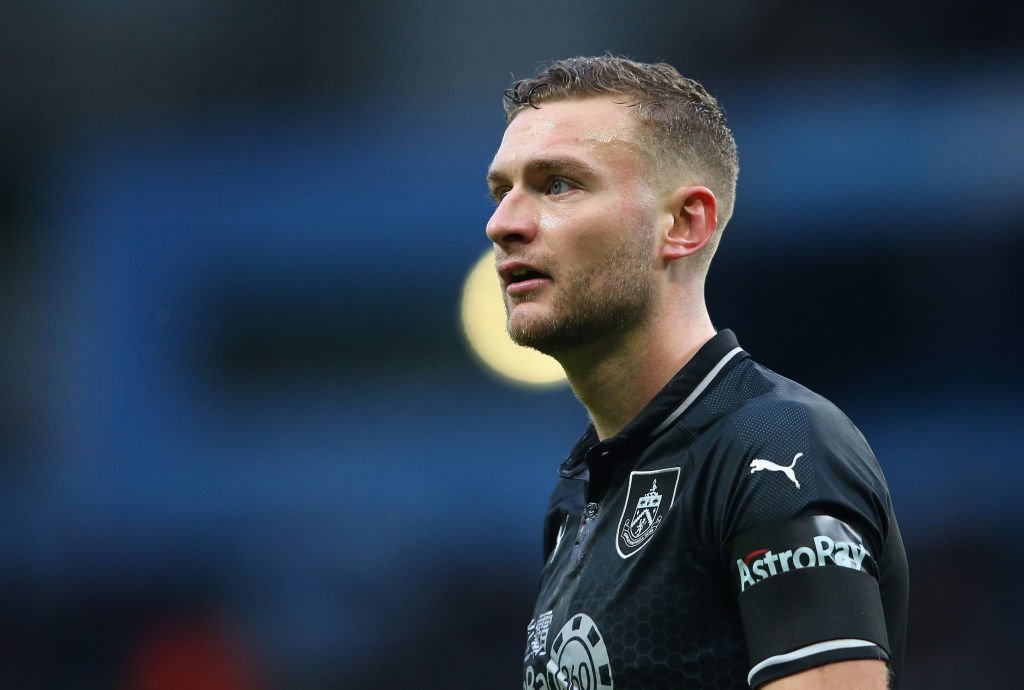 Ben Gibson has struggled to make an impact at Burnley since his move to Turf Moor in 2018. However, during his time at Middlesbrough, the defender was excellent and was actually called up by Gareth Southgate in 2017. He didn’t feature against Lithuania and hasn’t really been seen since! 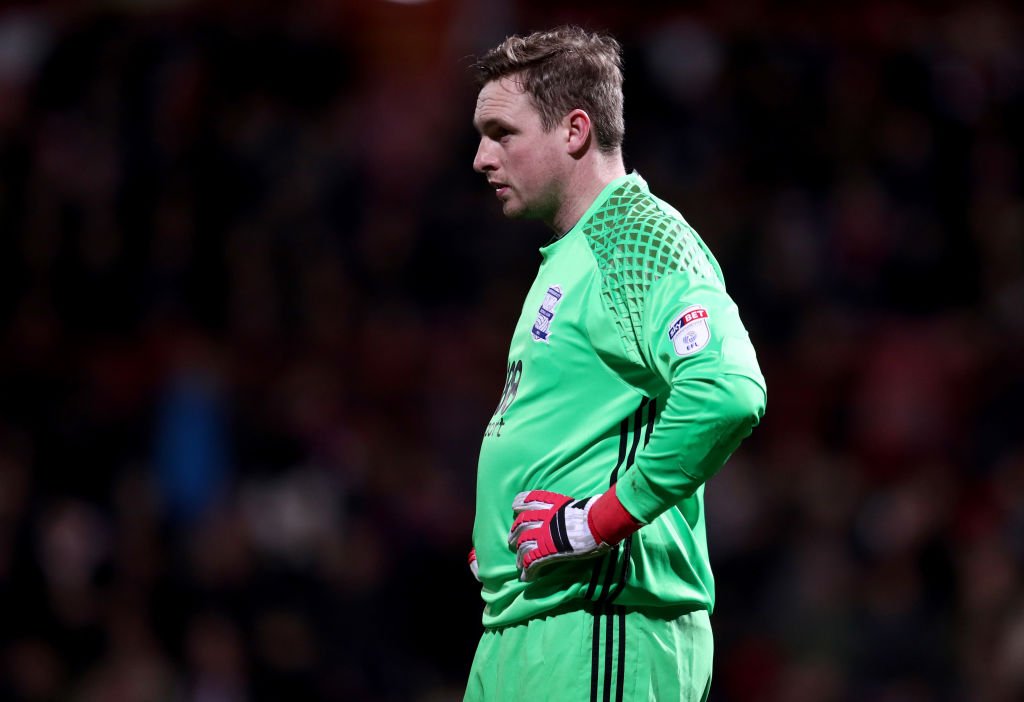 Goalkeeper David Stockdale is currently out on loan at Wycombe Wanderers, but in 2011, he received a call up by Fabio Capello for his impressive displays by Fulham. He received two call ups, with the second clashing with his wedding! 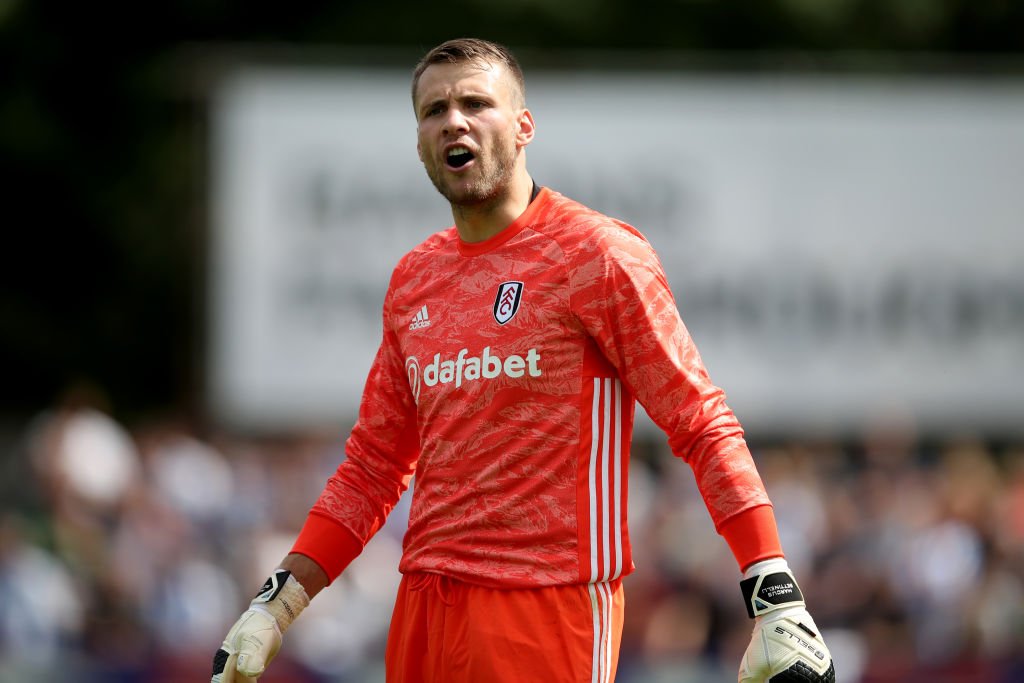 Another shot-stopper who was called up to the senior squad after starring for Fulham is Marcus Bettinelli. Gareth Southgate decided to bring Bettinelli into his squad back in 2018, but he failed to make an appearance and it appears as if he is now way down the pecking order. 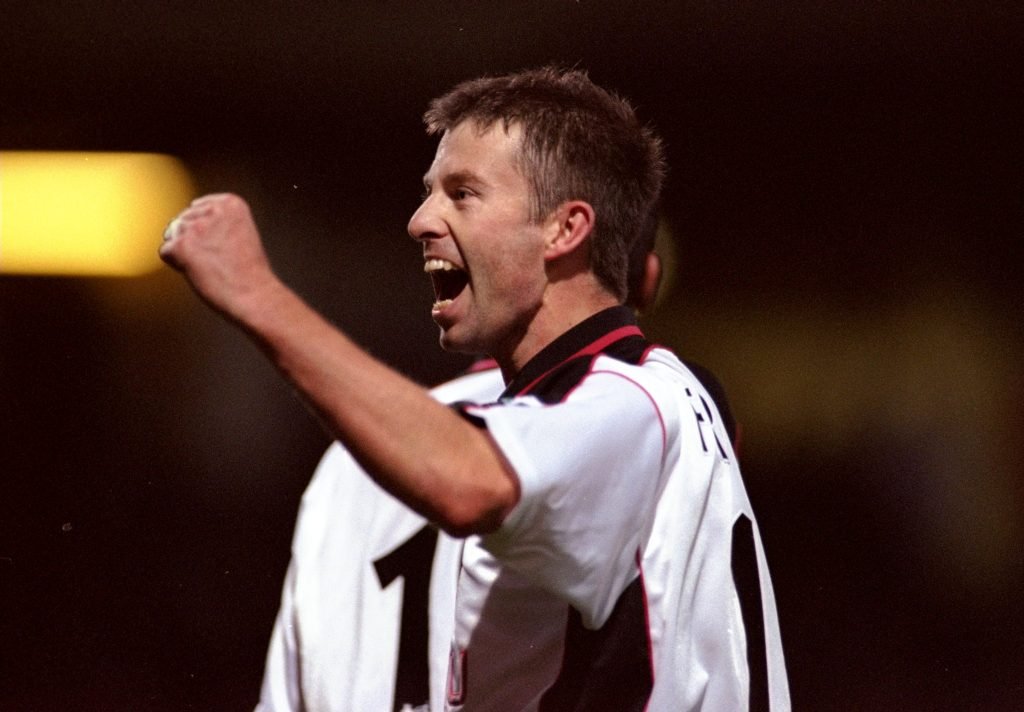 England have had a lack of left-footed players over the last 20 years, so Kevin Keegan decided to bring Coventry City’s Steve Froggatt into his squad back in 2000. However, following a tackle by Nicky Summerbee, Froggatt injured his ankle which seriously affected his international and club career. 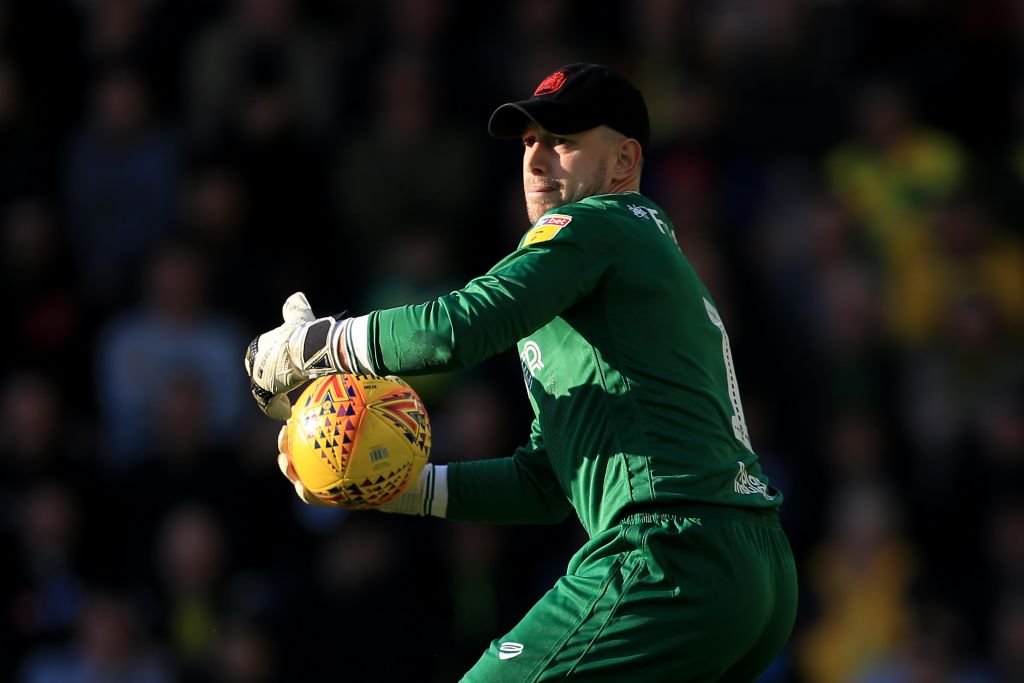 Frank Fielding has plied his trade in the Football League throughout his 13-year career, so Fabio Capello’s decision to include him a 2010 squad surprised many. What didn’t come as a surprise was that Fielding didn’t feature against Hungary and wasn’t called up again. 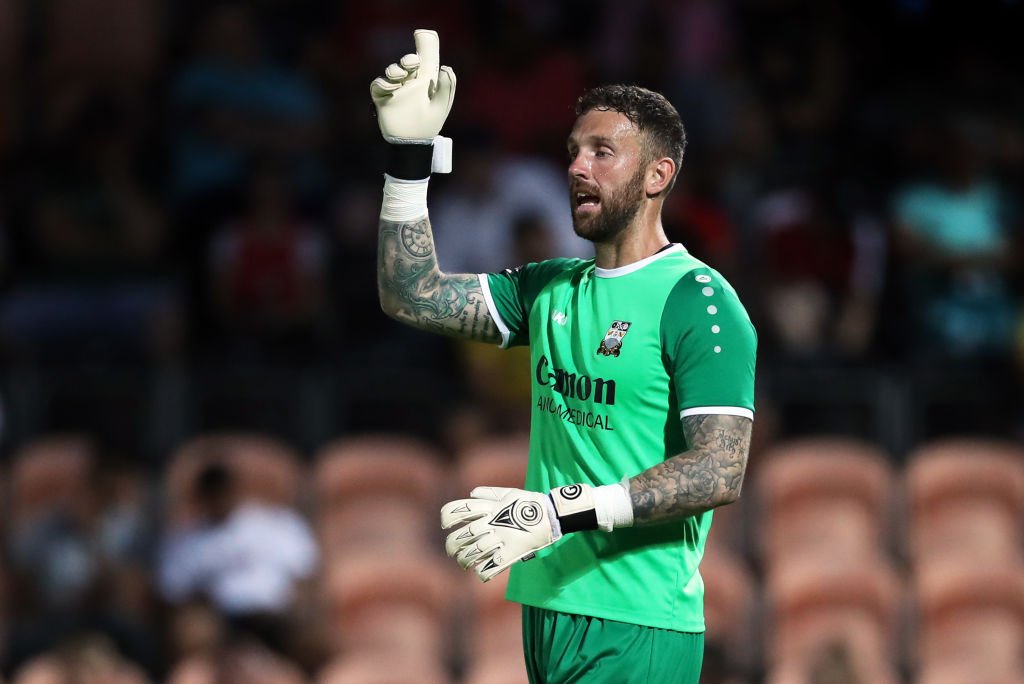 Goalkeepers make up a large proportion of our list, and the final shot-stopper included is Scott Loach. The former Watford man was also called up by Fabio Capello in 2010 on two occasions, but he was deemed as the third choice and never made an appearance. 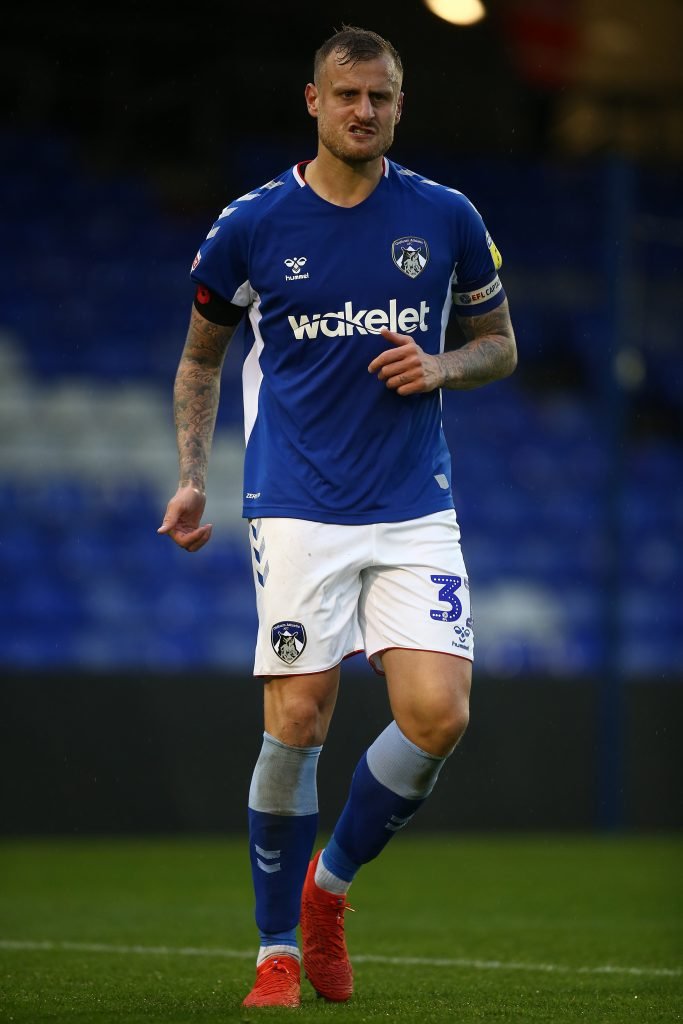 David Wheater is now best known for his sneaky comments on social media about various sporting topics. However, back in 2008, the now Oldham Athletic defender was a key man for Middlesbrough in the top flight. He was called up a few times by Fabio Capello but failed to make an appearance. 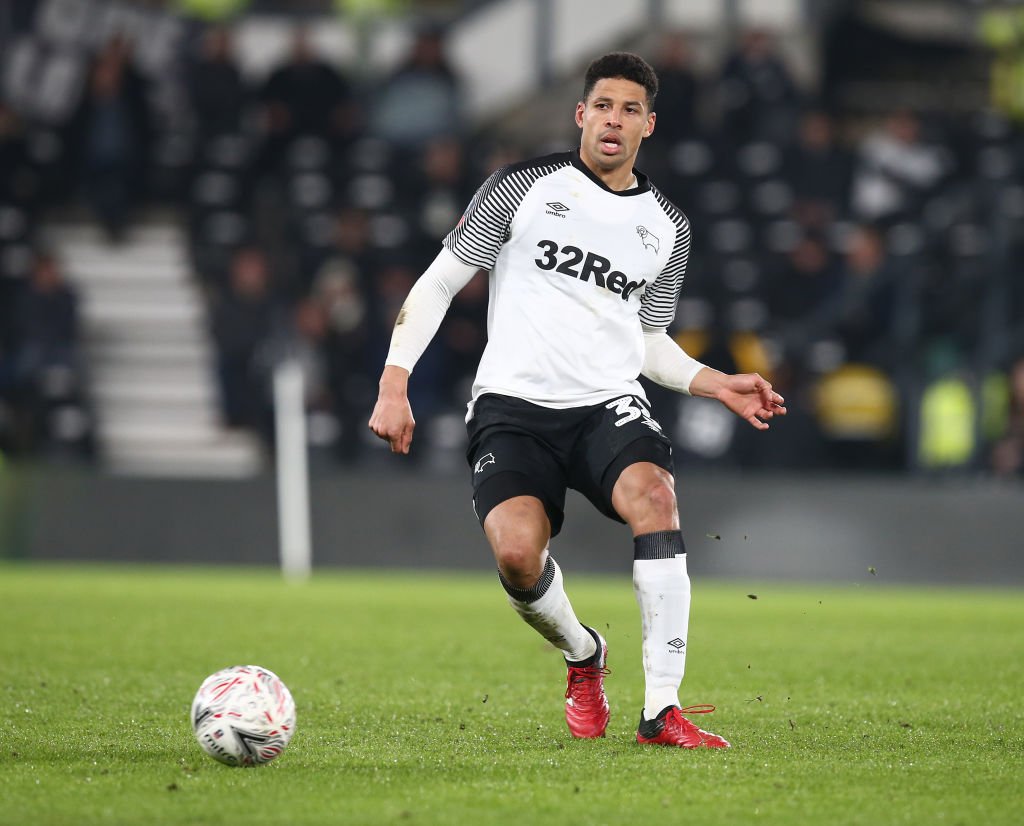 Curtis Davies has had a fairly successful 17-year career with sides in the Premier League and Championship, and following his impressive campaign with Aston Villa in 2008, was rewarded with multiple senior call ups without making an appearance. 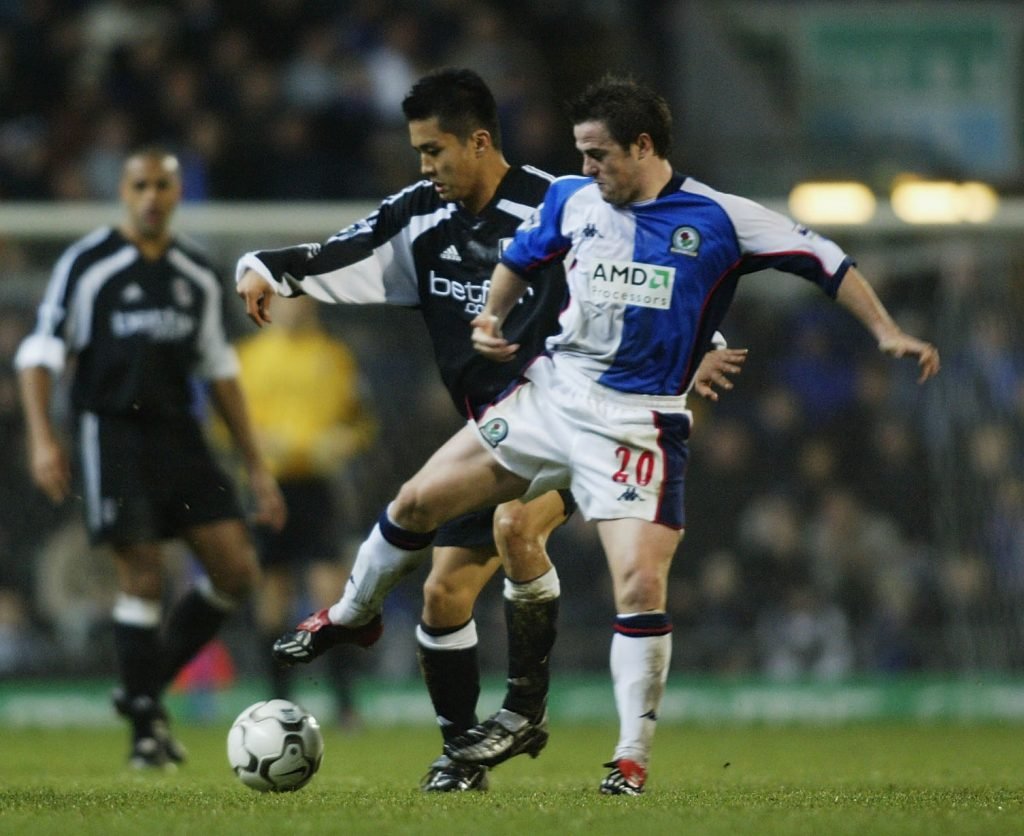 Former Liverpool midfielder David Thompson was expected to be in and around the senior England set-up following his Reds debut in 1996. However, Thompson couldn’t break into the squad and it wasn’t until 2003 where he received his only call up under Sven-Goran Eriksson. 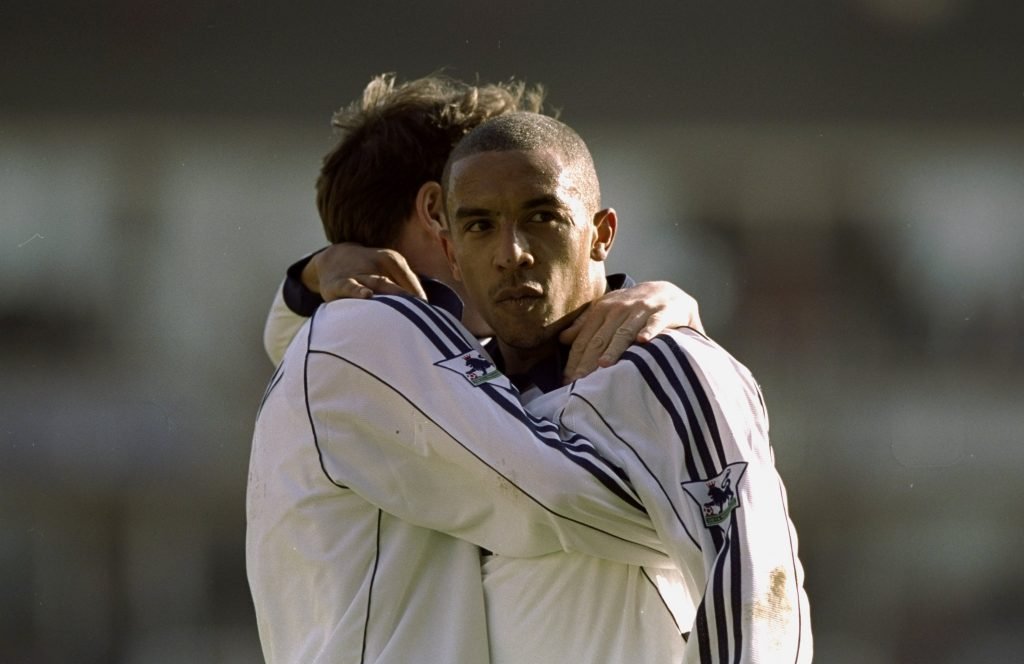 Chris Armstrong was a solid top tier performer for Crystal Palace and Tottenham between 1992-2002, however, the forward only got close to the international stage towards the latter stages of his career. Kevin Keegan called him up in 1999, but he never received a full cap. 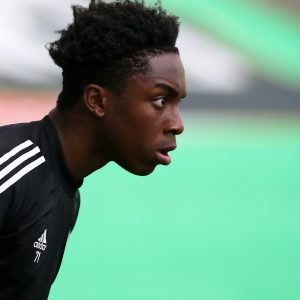 Virals: Potential star of the future spotted as Celtic return to training 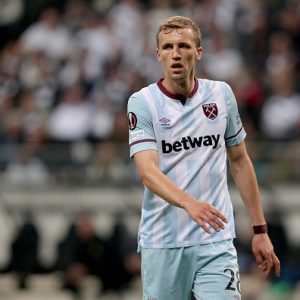 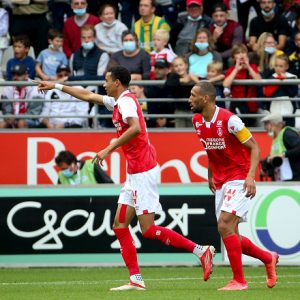 Paddy Kenny says Newcastle ‘should move on’ from Hugo Ekitike 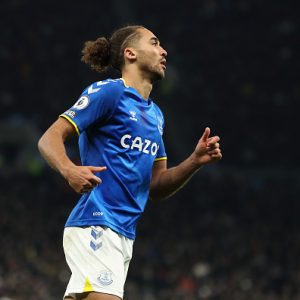 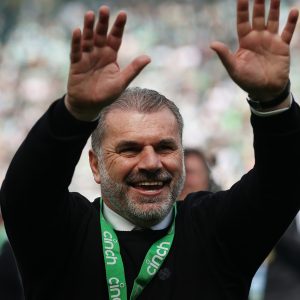 Ange Postecoglu’s unrevealing interview yesterday does tell you one thing 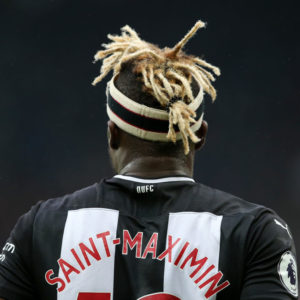